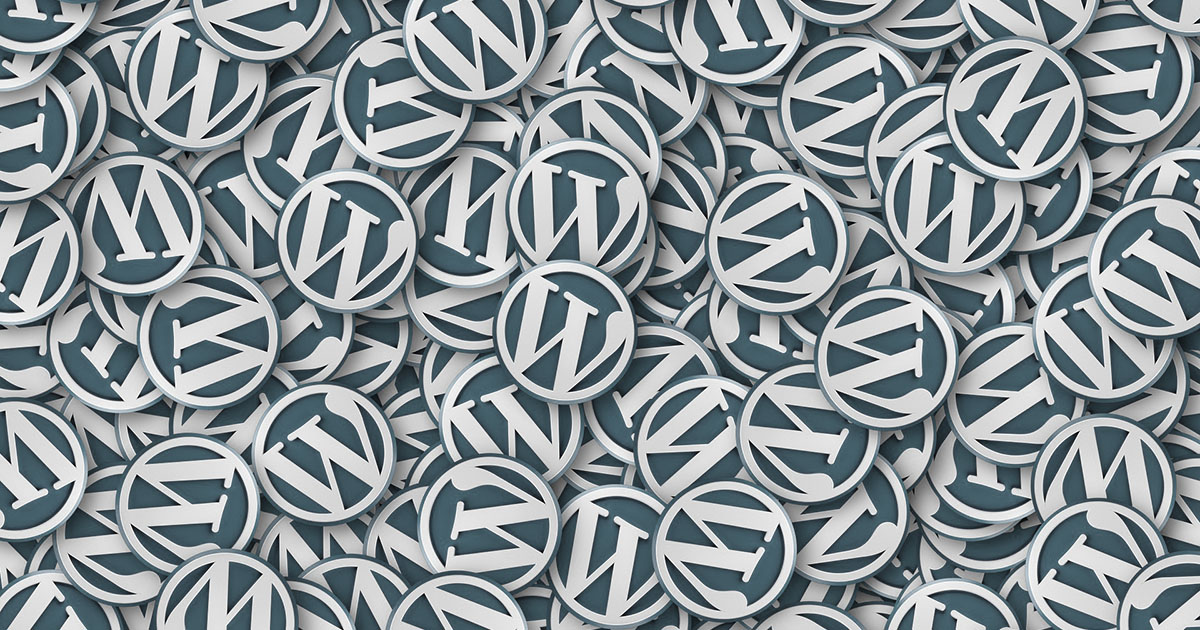 The snippets on this page were migrated from the now retired Internoetics website. If you find any errors or omissions, please let us know (it was written before WP made their own panel modifications).

If you design a website for a client you’ll invariably want to white-label WordPress in different ways to better reflect their (or your) own brand. Depending upon the specific needs of your customer, you might consider altering the appearance of the WordPress administration dashboard to better suit their needs. The dashboard displays an activity log, quick draft area, the “at a glance” information, and WordPress news – all by default (and much of it irrelevant). It’s likely you’ll want to customize these areas – particularly the news feed that you can alter for your own website. If you’re writing plugins there’s also a good chance you may want to add a meta box on the dashboard to support your app.

This article will show you how to add simple meta boxes to the dashboard, and how to remove the default news feed and replace it with your own.

The WordPress Codex page details how to remove meta boxes from a particular post edit screen for a particular post type (in our example, dashboard). If you’re deploying WordPress to a client you may want to remove specific boxes that are largely irrelevant (the WP news RSS feed with forced WPtavern news is one such example). To use the following function, uncomment the meta boxes you choose to remove.

On a network site you should use ‘dashboard-network’ as the second parameter rather than ‘dashboard’.

I once used the plugin wp-filebase and it includes an unwanted meta box in my admin panel. Because ‘admin_menu’ is fired early, it renders the box after wp_dashboard_setup, so we use the do_meta_boxes action instead. As per the WP Codex, this is handy if you want to limit meta boxes by user role (the do_meta_boxes hook is called in the wp-admin/edit-form-advanced.php file after all the meta boxes have been added to the page).

can be used to remove any meta boxes from any page type. As mentioned, the boxes can be removed depending upon the user role

, meaning you can discriminately render different pages to authors depending upon their privileges.

Add a Simple Meta Box to the Administration Panel

. The function is as follows:

The rendered Meta Box (from both examples)

To display the meta box in a particular location rather than just rendering underneath others (which is the default behaviour), you should use the add_meta_box

The function parameters are listed here

By default WordPress includes a feed that includes WordPress and other news. If you’ve built a website for a client it’s fair to say that they’ll be more interested in your (RSS) news feed than the techie-type WP news displayed by default.

Adding one or more feeds is done in the manner described below. We’ve used wp_widget_rss_output

to generate the feed (replacing the text in the functions above).

The widget will now show your own feed rather than WordPress’. Screenshot below. 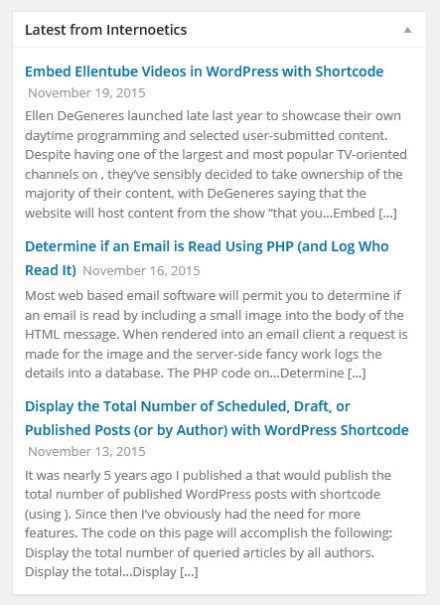