An Introduction To Sharing The Carousel Format On Facebook

An Introduction To Sharing The Carousel Format On Facebook

Despite an apparent disregard for our own advice, this article will show you a means to share multiple images to Facebook to create a compelling carousal of images that best represents your page, post, or product.

The visual aesthetics of your shares has a direct relationship to the click through rate, and an interactive carousel is just one means of improving upon your post engagement. While the article is primarily focused on shares from your page by others (and how the BeliefMedia SEO Plugin might assist with your image workflow). The carousel used in paid promotions is also discussed.

The easiest way of sharing a curated carousel is by way of Facebook's upload feature. Simply select all the images you would like associated with your post and upload them individually (image dimensions are discussed below). You may customize the image description and the destination URL for each image.

. I've used the same text for each panel, linked to an arbitrary post, and haven't used a call-to-action; the example is simply used to demonstrate how a number of images might be used to create a landscape. 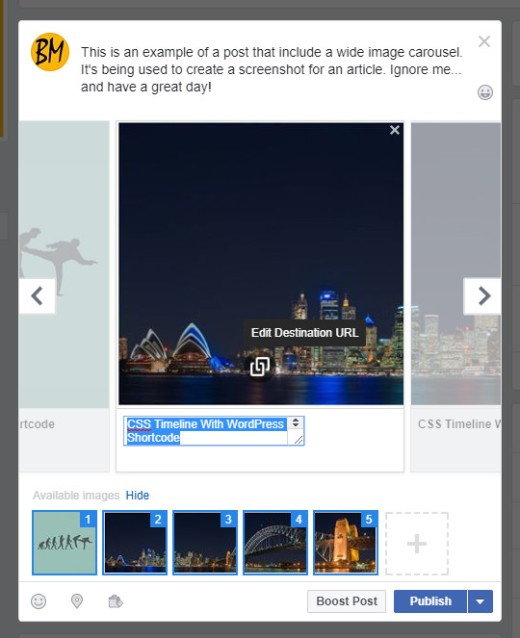 To achieve the landscape image effect with four images as I've done, create an image that is 1080 pixels high and 4320 pixels wide.. and then divide that image into four squares.

Promoted use of the carousel format

might include - but is far from limited to - the following:

As noted above, the carousel is an effective means of promoting a series of blog posts. We've posted an example here

. Since you may post up to 10 links, it's a handy means for sharing a summary of videos or posts created in a single month. 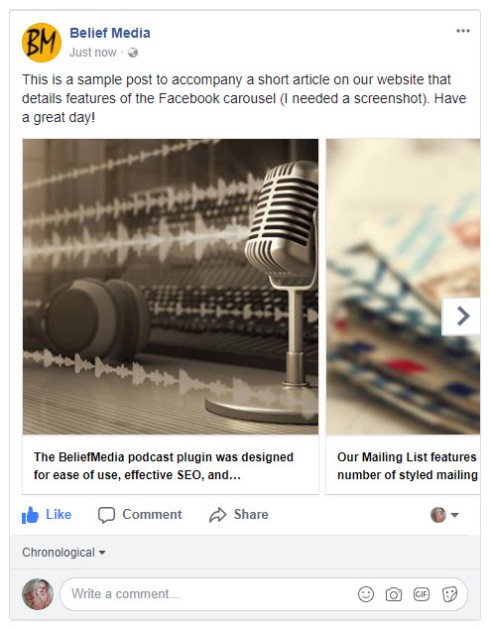 We're currently promoting a Mortgage Broker Growth program. If we were curating a broker business advert in the manner described we might include typical products that appeals to the majority of people; for example, 'First Home Buyers', 'Refinancing', and 'Investment Loans'. An image and very small amount of text with a compelling description would accompany each slide. The first slide, of course, would be that which is the primary focus of the ad and should succeed on its own without support.

A carousel may or may not perform better than a single advert when promoted; this is determined by the nature of the product and the intended audience. Additional copy is supplied as post text. 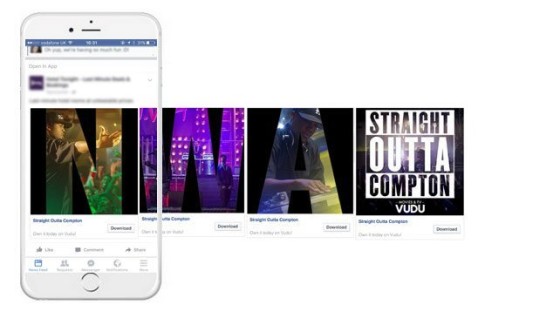 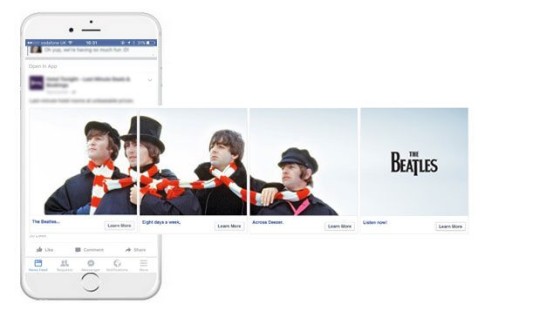 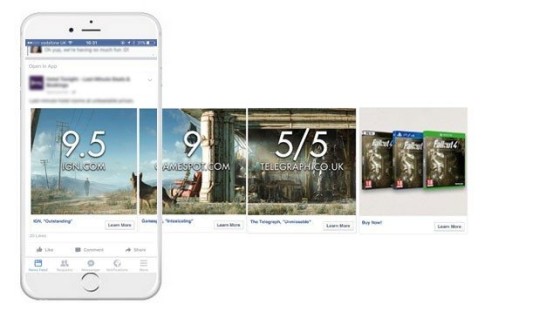 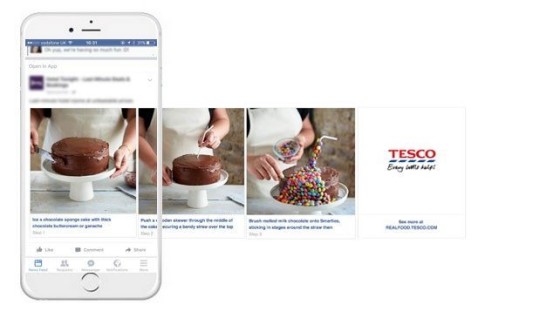 The following Facebook carousel advert was used by Precision Nutrition to generate 6000 newsletter signups with a cost per lead reduced by 50% and a click-through-rate 50% higher than standard link ads. The advert

was used to promote an article, infographic, and other downloadable content.

Facebook doesn't like text on images and has a policy of discrimination against posts that contain text they consider excessive (stating that "ads with higher amounts of image text will be shown to fewer people"). This policy applies to paid ads but also affects the potential organic reach of posts shared to your page. A small amount of text (up to 20% according to Facebook) rarely impacts (if at all) upon your standard reach. You can test your images for suitability here

Only one image in a carousel (advert) needs to contain excessive text for the entire advert to be affected. If sharing a video, Facebook will scrutinize the thumbnail for compliance. The text-image exceptions are listed here

(such as book covers).

For promoted carousels, a call-to-action button may be used that includes the following: Shop Now, Book Now, Learn More, Get Showtimes, and Sign Up. The carousel is supported with most campaign objectives: Reach, Brand Awareness, App Installs, Traffic, Conversions, and Messages.

We looked at various plugins for use by our clients some time back and decided that none of them were suitable. One feature that they all tended to exclude was the ability to index all page images (and other selected image) into the object graph tags, and then provide the option of removing them as necessary. Indiscriminately including all your post images to your OG tags will compromise on how your page is indexed and formatted by various social networks. While there's no clear evidence that including all images associated with your post into your page object will impact upon your SEO, common sense dictates that from a holistic point-of-view the indiscriminate practice severely compromises upon how your post is represented by leading networks. It just makes sense to curate your object graph tags and have them do what they're designed to do - accurately represent the contents of your page.

In our first carousel example, we uploaded four square Harbour Bridge images via the WP Image library. When "Additional Post Images" is selected in our SEO panel I'm presented with a number of images that I may optionally include in the page Object Graph tags (these images are relevant because they'll be consumed by Facebook when shared and automatically be rendered into a carousel).

At times I may want to include images in Object Graph tags that weren't uploaded to the current post. In this case, I can either select an existing image from the WP image library, or upload a new image entirely.

Selecting "Upload Image" open up the WP image library. You may select an existing image from your library or upload a new image.

Facebook will only accept 10 images into the carousel and, as stated above, prefers square (1080px) images. Square images tend to work well when sharing to Facebook at any time, although they recommend 1280 x 630px for single post shares (and this is what we recommend for your primary OG image (your WordPress featured image).

A Facebook carousel is just one option of sharing and/or promoting content. For shares that originate from others (via the share or like button), the additional images referenced via our SEO plugin will return a carousel by default and invariably result in increased post engagement. For promotional purposes, the ad format works well when its motivated by relevance.