How Do I Include a Responsive Grid (Masonry) Image Gallery in WordPress?

This gallery supports the WordPress functions on this page. The two functions on the page retrieve and image array and return the result in a responsive grid gallery. You may either source images from a directory, or return the images attached to a post (except the featured image).

We have a PHP function to be used outside WordPress on this page (with an example PHP gallery example on this page). 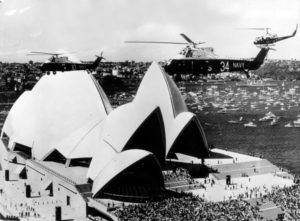 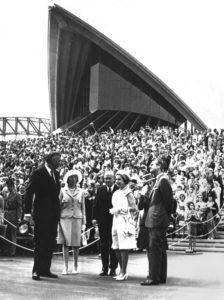 Oct. 20, 1973. Sir Roden and Lady Cutler, and Sir Robert and Lady Askin with Queen Elizabeth II and the Duke of Edinburgh at the opening of the Opera House. 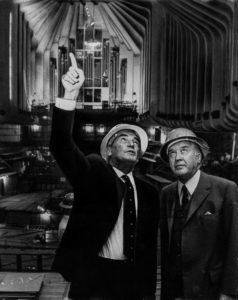 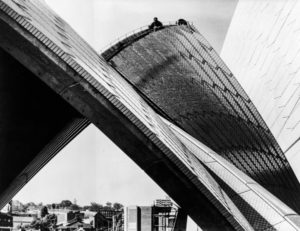 January 1968. Part of the shells which form the roof of the Sydney Opera House, still under construction after 10 years of work. 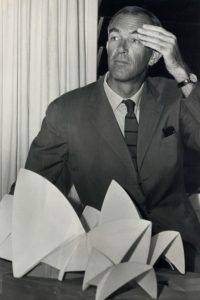 March 8, 1966. Architect Jorn Utzon after a press conference with a scale model of the Sydney Opera House. 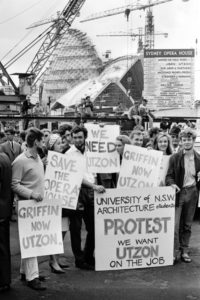 March 3, 1966. Students protest and march from Sydney Opera House to Parliament House in Sydney after the resignation of architect Jorn Utzon. 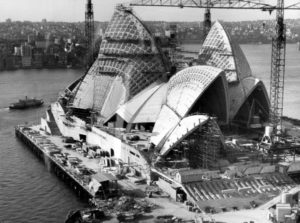 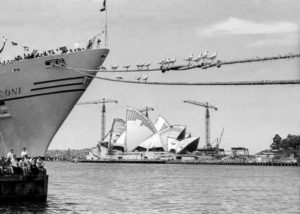 Oct. 22, 1966. While the exterior of the Opera House was mostly completed in 1966, the interiors had to be significantly redesigned after Utzon's resignation. 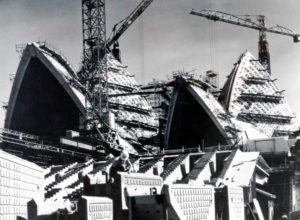 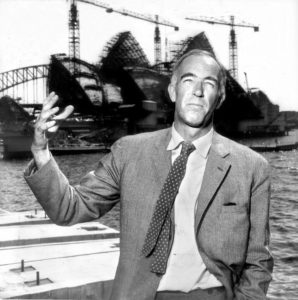 1965. Architect Jørn Utzon in front of the Sydney Opera House, eight years after his designed was selected and six years into construction. 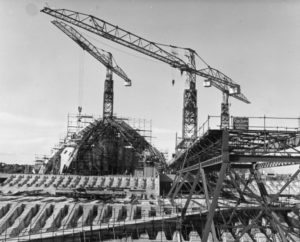 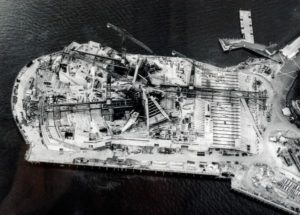 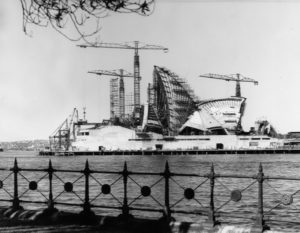 Dec. 10, 1963. More than four years in, construction proceeds at a glacial pace. 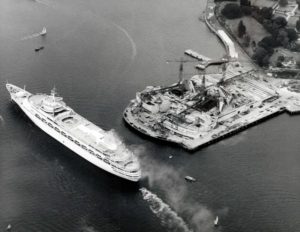 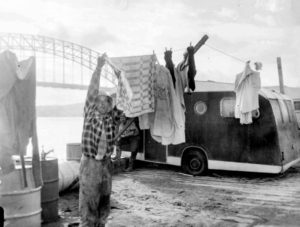 June 20, 1960. Tradesmen working on the construction of the Sydney Opera House live in caravans on-site at Bennelong Point. 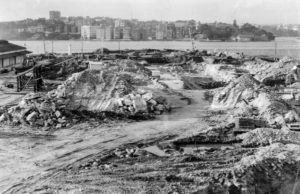 Sept. 1, 1959. The site of the Opera House is prepared for construction. 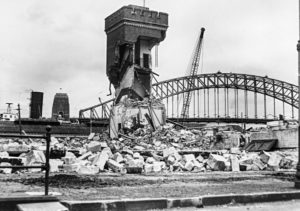 Dec. 30, 1958. The tram shed at Bennelong Point is demolished to make way for the construction of the Opera House. 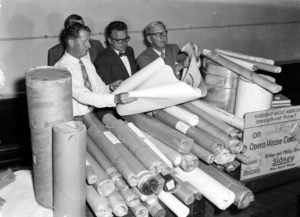 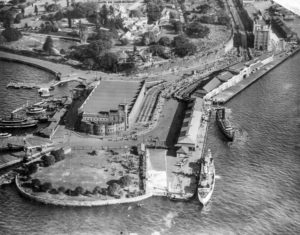 1952. The tram shed at Bennelong Point Circular Quay before the Sydney Opera House was built. 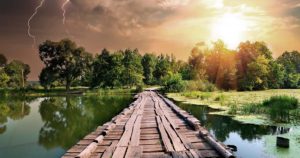 Share on facebook
Facebook
Share on twitter
Twitter
Share on linkedin
LinkedIn
Share on reddit
Reddit
PrevPreviousCan I Still Use The USA Zipcode XML API?
NextExample YouTube JSON Video Data (Deprecated)Next
Call us on 1300 235 433
Enquire Online
Make an Appointment
General Enquires: 1300 235 433 • Support: (02) 8765 8887
The comparison rate is calculated on a secured loan of $150,000 with a term of 25 years with monthly principal and interest payments. WARNING: This comparison rate is true only for examples given and may not include all fees and charges. Different terms, fees or other loan amounts might result in a different comparison rate. Important Information: Applications are subject to credit approval. Full terms and conditions will be included in our loan offer. Fees and charges are payable. Interest rates are subject to change. Offer does not apply to internal refinances and is not transferable between loans. As this advice has been prepared without considering your objectives, financial situation or needs, you should consider its appropriateness to your circumstances before acting on the advice.
Facebook Twitter Youtube Linkedin Facebook-f