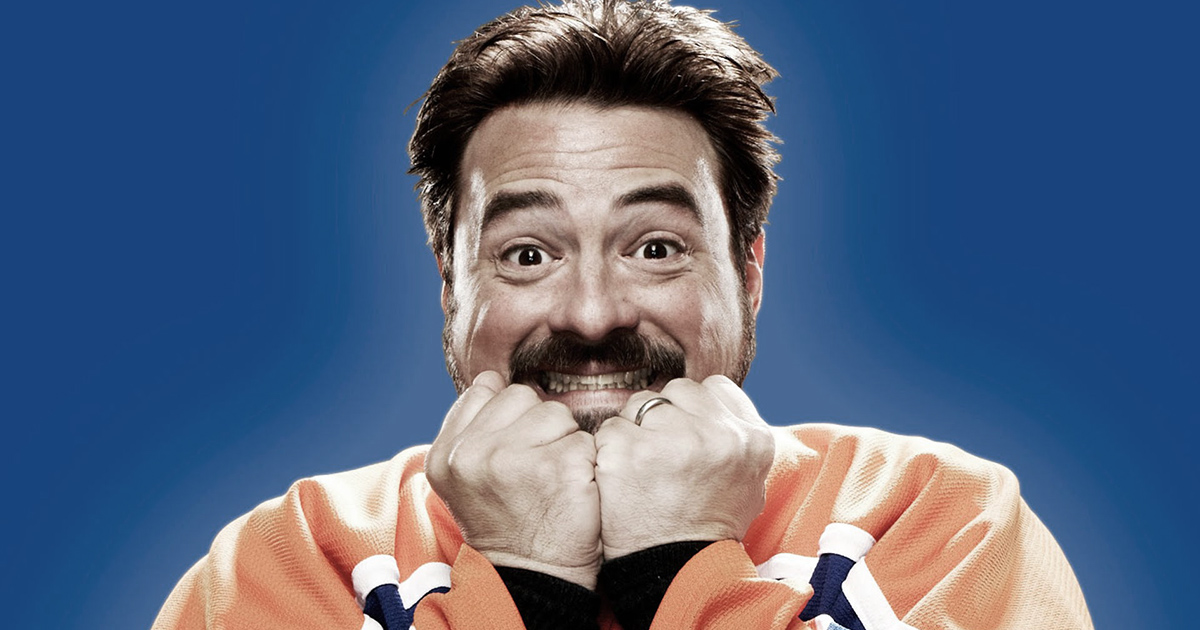 On February 14th, Kevin Smith was boarded onto a Southwest Airlines

flight only to be disembarked shortly afterwards because staff felt that that they couldn’t justify carrying somebody of such ample girth on a full flight. Flight attendants claimed his large size would impede on the comfort of other passengers, and they deemed him to be a “safety risk”.

Smith later flew into Oakland on another SouthWest flight despite his adverse experience earlier that evening. He received a $100 voucher for his trouble and was the recipient of a few apology tweets from the airline

– but based on the creative

, it was clear that the apologies didn’t quite work as the airline had hoped.

The incident highlights a number of issues:

isn’t any “ordinary” passenger. He’s an actor, writer, director and producer – and he has a (growing) Twitter following

of over 1.6 million people. The damage (and good) Kevin can potentially cause a brand is quite extraordinary – not only because so many people listen to him, but because he has worked so hard at creating a personal bond with his followers that they may also share his frustration on a more personal level (through a social phenomena known as emotional transference). When Smith tweeted his unfavourable experience, 1.6 million people heard him.

Kevin Smith's first message after getting kicked off SWA

is very celebrity-focused. Given the extraordinary number of passengers that airlines carry, it’s highly likely that the only people who have any serious influence over the medium at this stage are those with large follower numbers, and it’s just as likely that an airline will only give serious attention to those that can do the most damage: “the exposure to the many outweighs the exposure to a few”.

One of the early SWA responses to Kevin Smith

The disturbing trend of “selective customer service” that I’ve continued to observe isn’t unique to just Twitter. The utilitarian social attitude of airlines is demonstrated by a disproportionately larger number of responses from all media platforms directed at users that can illicit the greatest benefit or do the most damage to their brand.

In spite of what many other bloggers are suggesting, I don’t think that an unreliable and quality-uncontrolled medium like Twitter is ready to be used as an airline customer service platform. However, there’s no reason why Twitter and other similar services can’t be fully integrated into an existing customer management platform, effectively making Twitter a conduit for purpose built software that would enable support staff to manage complex inquiries, grievances, and questions via more formal means. We’ve just built proof-of-concept software that will direct tweets with a specific #hashtag (from registered users) into a quality controlled open source trouble ticket system. Updates and information could then be sent publicly, by direct messages, or via email in response – and the inquiry and history remains logged as a traditional ticket for true auditing.

Any large business is going to struggle with Twitter integration, and managing the multiple streams of information from its customer base into a single repository is a never ending struggle. Small business, particularly those without formal support software can still get away with using Twitter as a standalone tool, and it remains an effective means of engaging its customers – despite the fact that it wouldn’t withstand quality assurance scrutiny. People buy from people, and the personal contact that Twitter provides gives your brand a real-time voice. However, just because the service can be used in a particular way, doesn’t mean that it should be.

A shortcoming of twitter is the transient nature of the twitter timeline and the relatively small number of people that actively use it. A twitter message can quickly ‘timeout’. It’s to SouthWest Airlines’ credit that they continued the Kevin Smith debate in the very public, permanent and accountable blogosphere

. They responded to the concerns of their customers with the blog, “Not So Silent Bob

“, and then followed up the following day with “My Conversation with Kevin Smith

“. Shortly after SouthWest published their second blog, Kevin published his own response entitled “Running out of gas on this subject

” – clearly fed up with the attention his incident had attracted.

Regardless of whether the decision of SouthWest flight attendants to offload Smith was right or wrong, the blog was a good example of how the medium could be used to speak (and directly listen) to their wider audience.

If there’s anything to be learned from this incident, it’s that every business – big or small – should have policies in place to deal with a social media ‘crisis’. Don’t have a management plan in place yet? Call us: 1300 BELIEF (1300 235 433).

podcast detailing the events of the evening. Listen below.