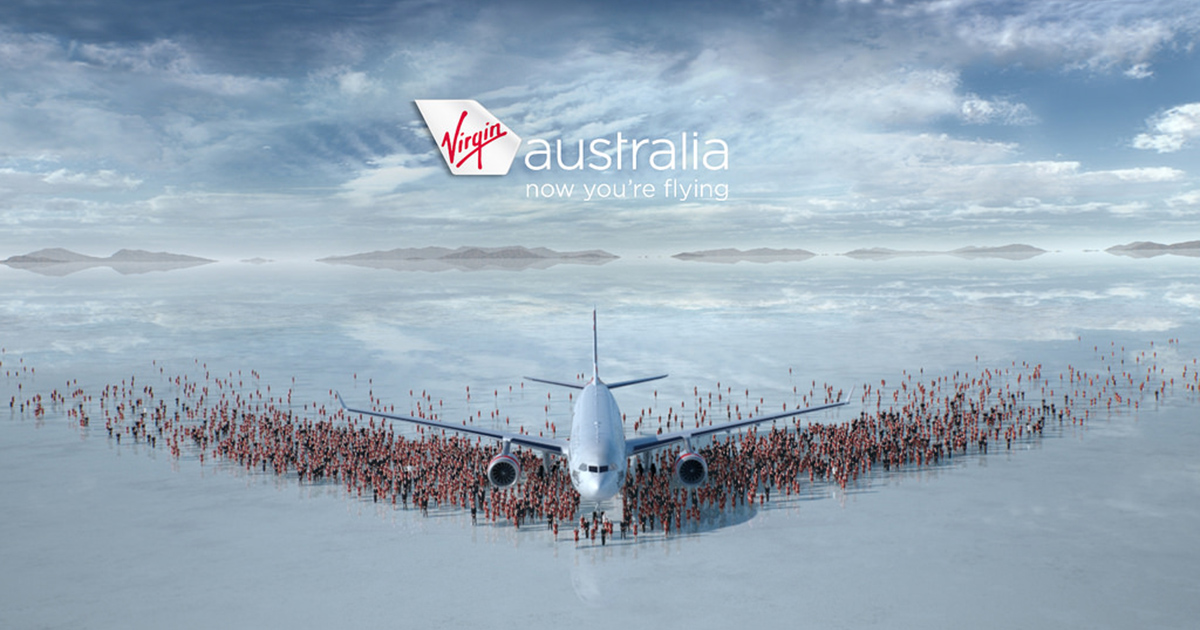 , the advert features all the individual parts of their operation and inflight experience come together. Virgin says that the advert “…celebrates the different elements that contribute towards the Virgin Australia brand experience”.

The cinematic advertisement was shot over three days on the Lake Lefroy salt flats in Western Australia. Countless Virgin Australia cabin crew, pilots and other staff volunteered to brave the sub-zero temperatures for the filming.

is ephemeral and rarely contains any water, it is a clay pan covered with a crust of salt that supports little vegetation. The lake was named by the explorer Charles Cooke Hunt in 1864 after fellow explorer Henry Maxwell Lefroy who had conducted an expedition in the area with Henry Landor in 1863. The area is widely known for the reflected sky against the glass-like salt surface.

The Australian landscape lends itself to a spectacular cinematic experience but many have asked whether they’ve done enough to take full advantage of the colossal countryside. Either way, there’s little argument that the finale of the advertisement – with a sea of red cabin crew against the stained white salt lake – puts the focus squarely back on the intended subject – Virgin staff.

The Making of Romance

Edit (October, 2013): The original 60-second advertisement has been removed

from YouTube (and replaced on FLIGHT), Virgin have made a “Behind The Scenes” video available; watch it below (24,664 views). The reason for the removal can’t be determined, but even Virgin’s own “Romance Page

” no longer shows it. 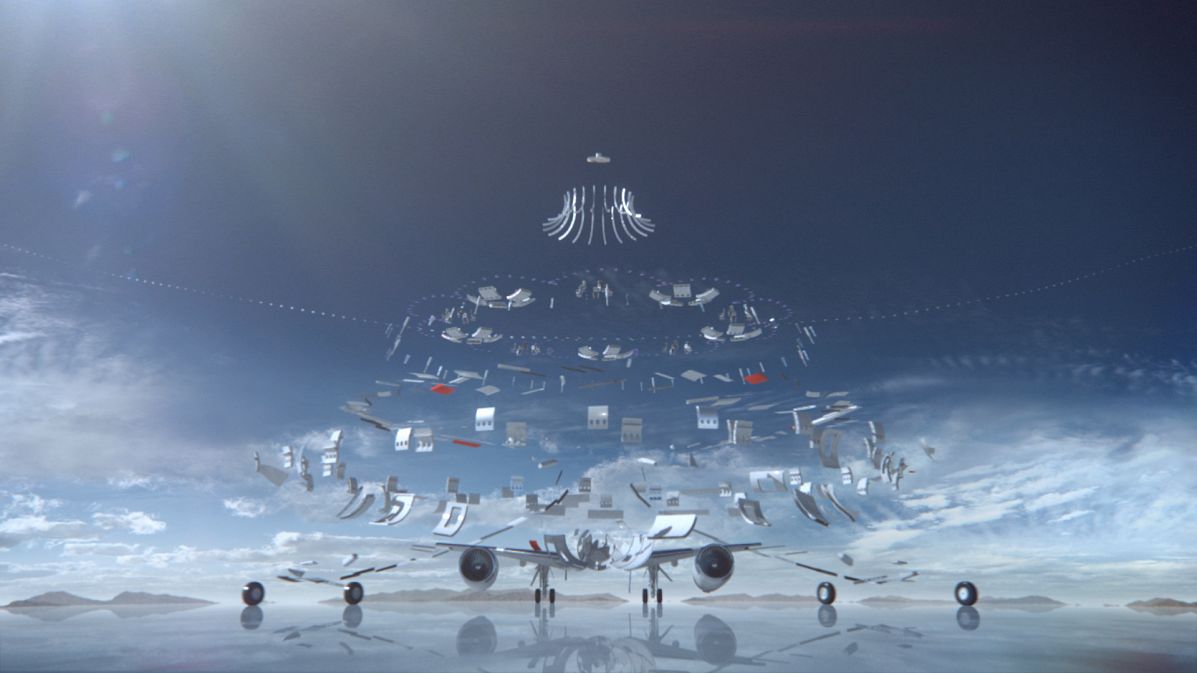 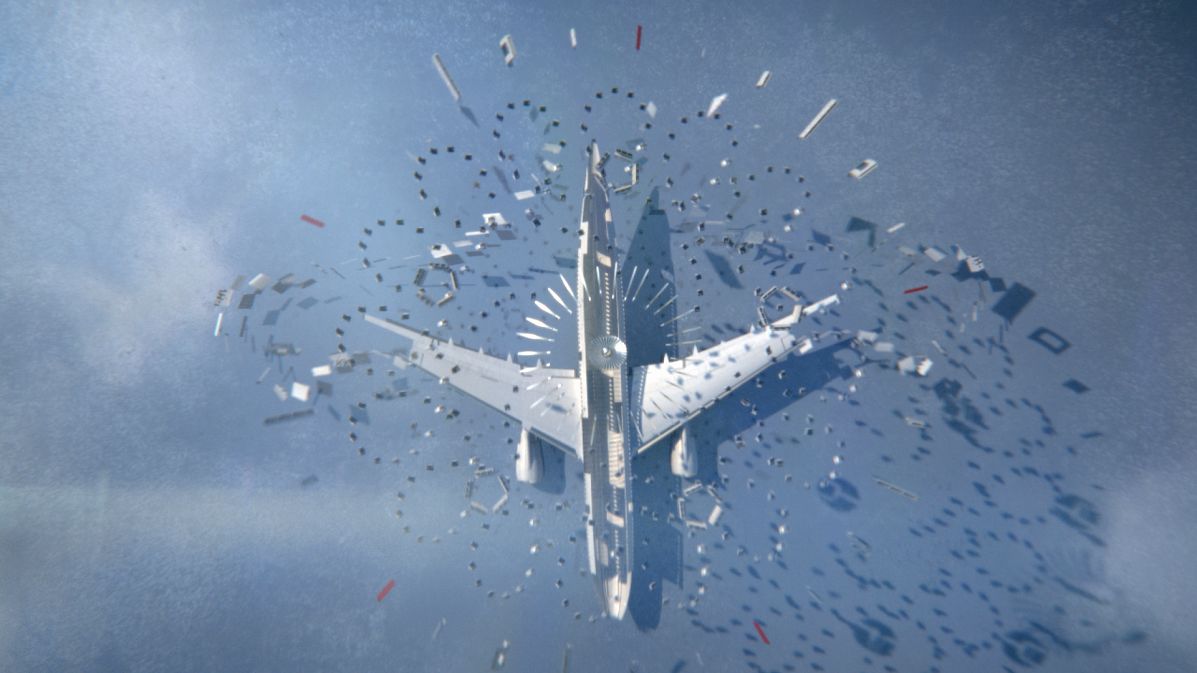 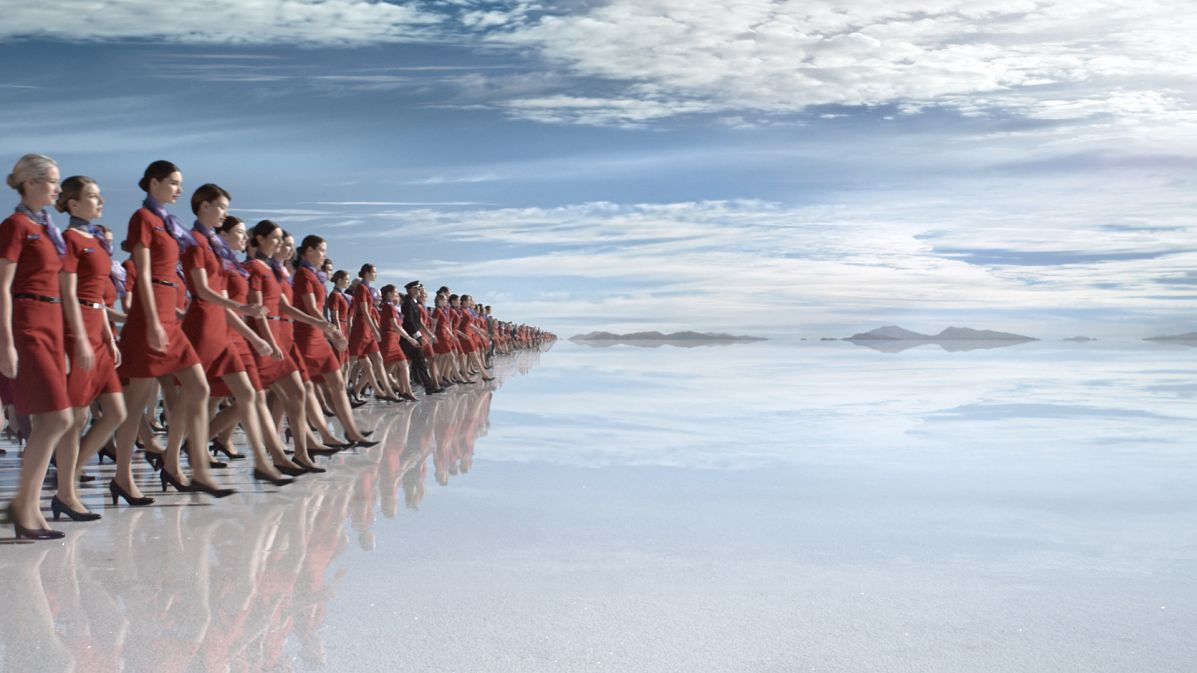 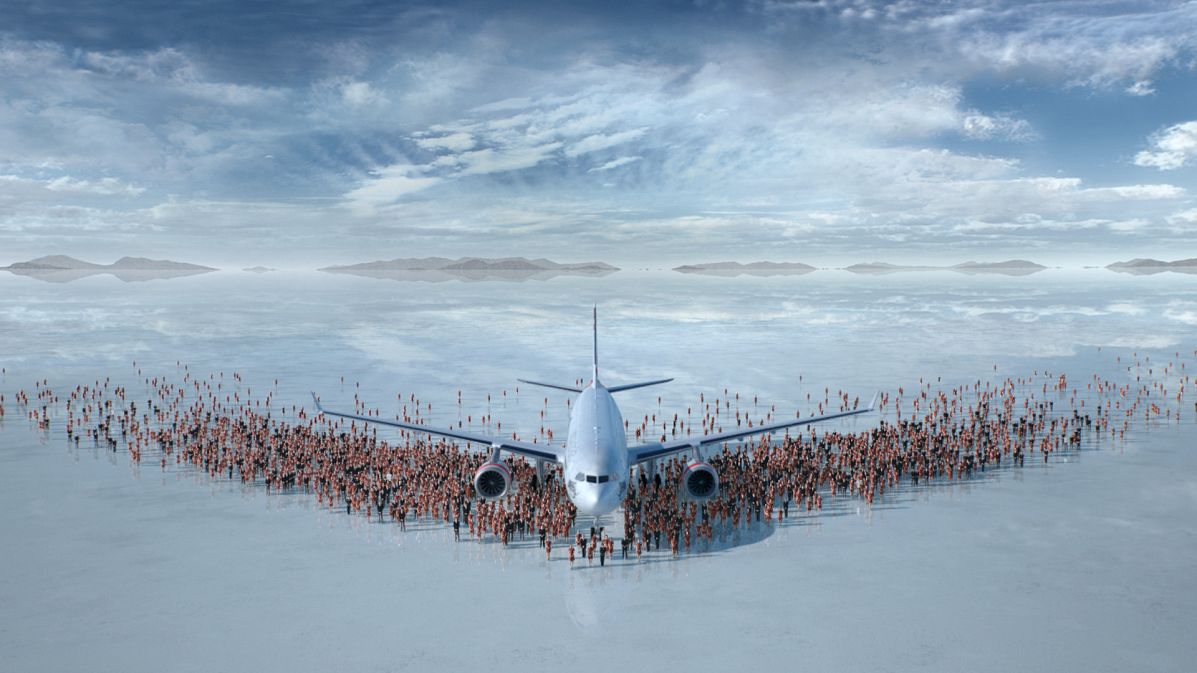