Jaws is a 1975 American thriller film directed by Steven Spielberg and based on Peter Benchley's novel of the same name. The prototypical summer blockbuster, its release is regarded as a watershed moment in motion picture history (essentiallythe start of 'Summer Cinema').

Generally well received by critics, Jaws became the highest-grossing film in history at the time, and it was the most successful motion picture of all time until Star Wars. 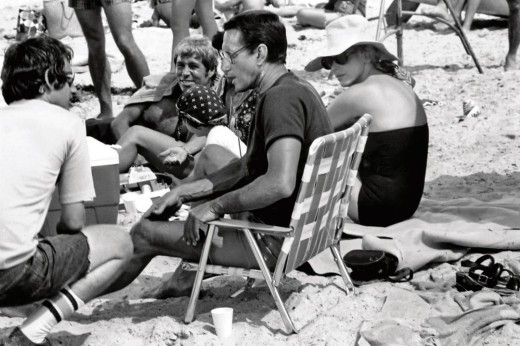 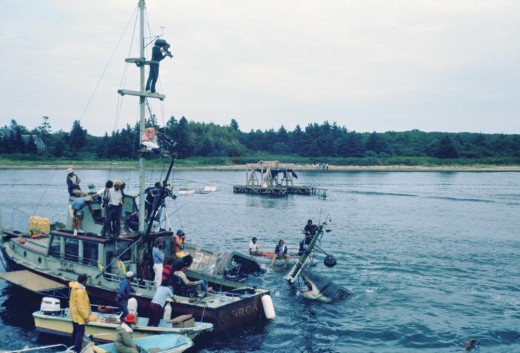 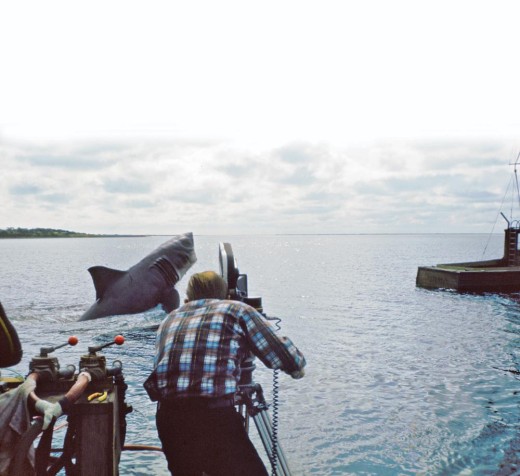 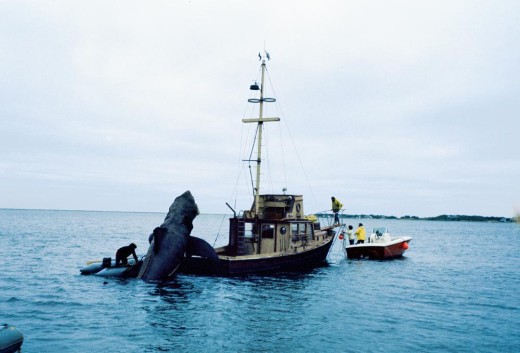 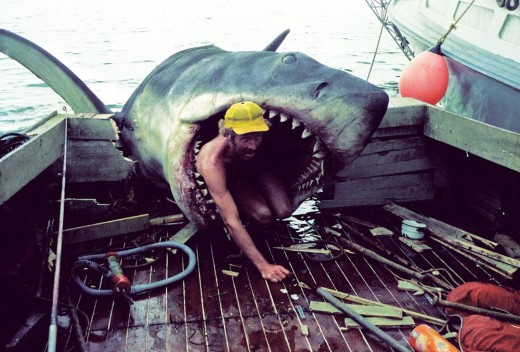 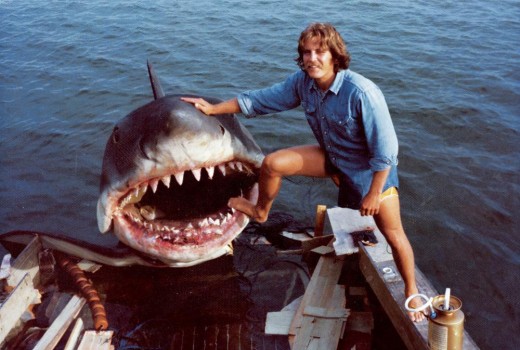 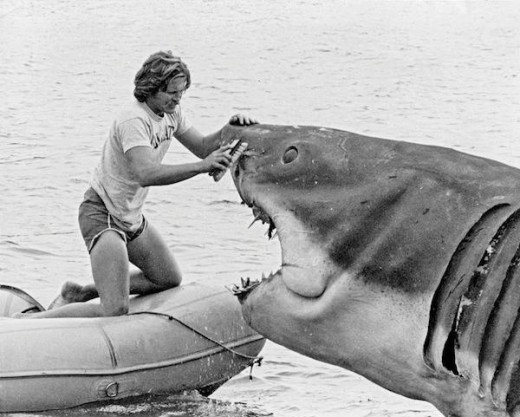 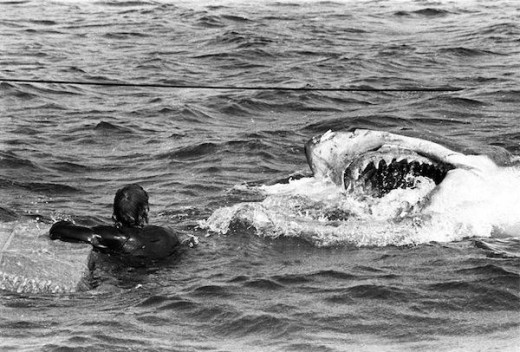 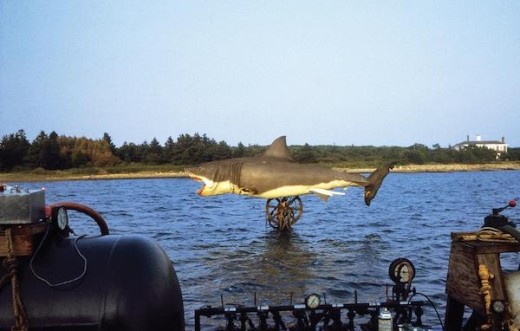 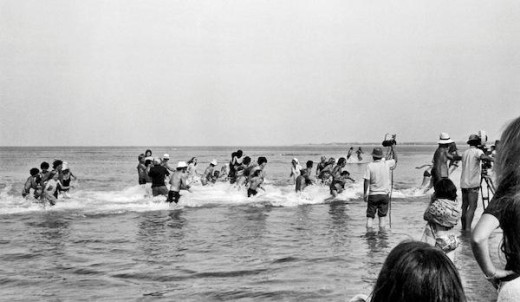 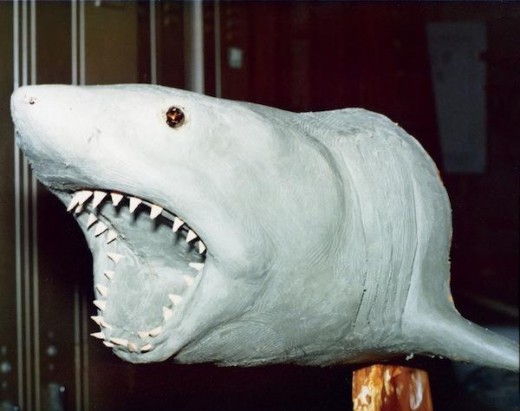 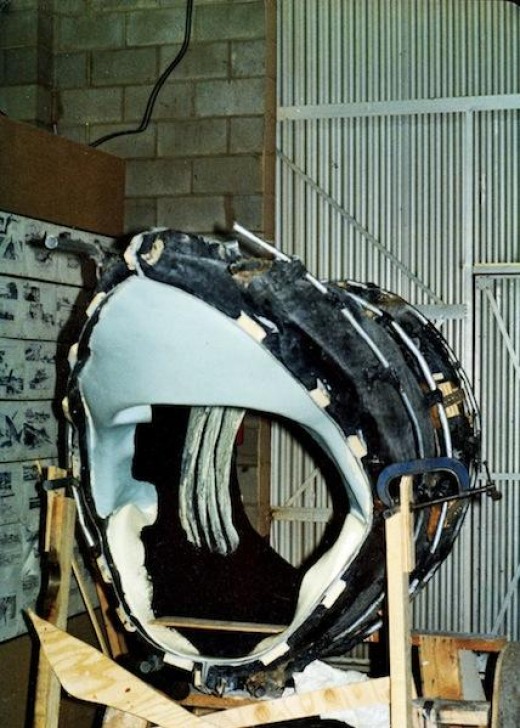 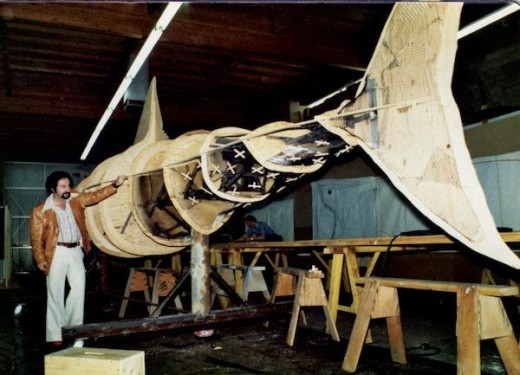 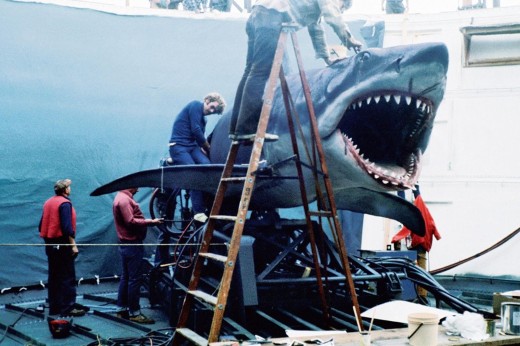 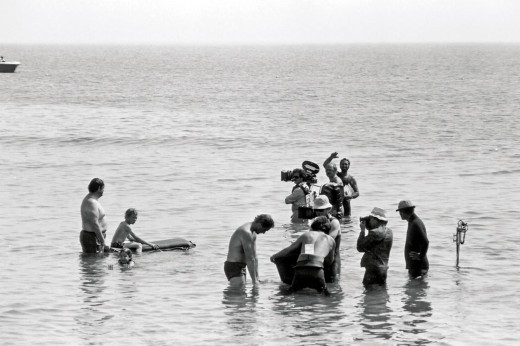 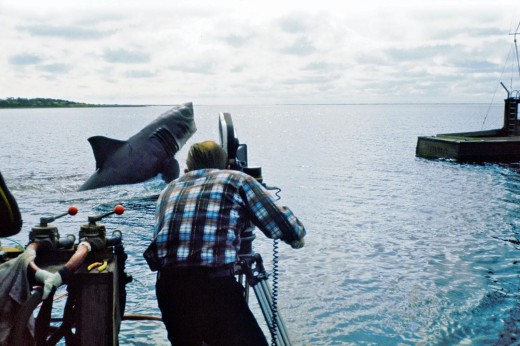 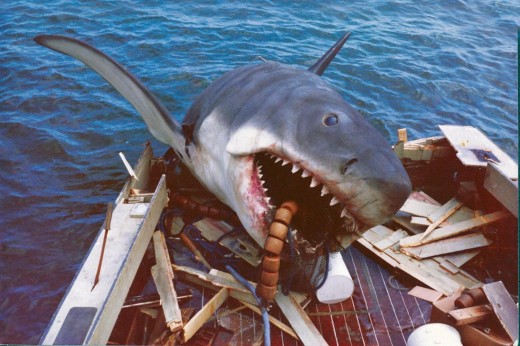 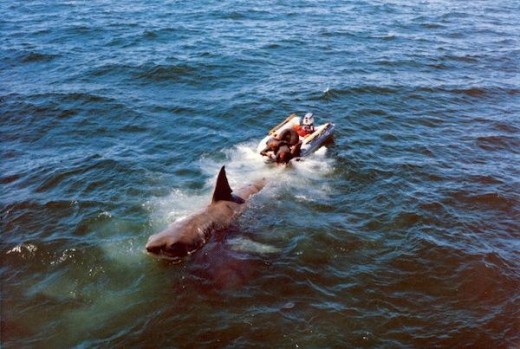 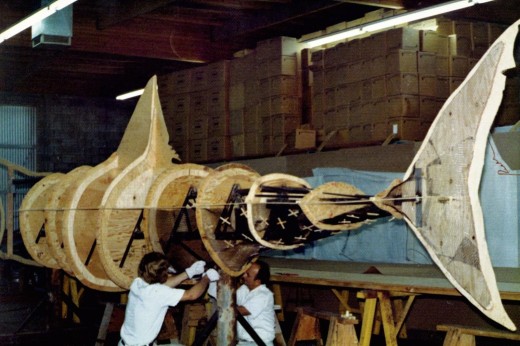 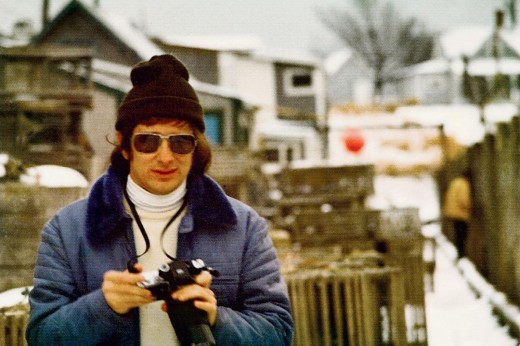