Pictured is the Concord Golf Club c1932, a Google screenshot, and a broader shot showing Concord West (land largely and formerly owned by Dame Edith Walker and to this day under the control of the Crown).

The Sydney Golf Club first met on August 2, 1893 and held their opening event on October 3 on land owned by Miss (later Dame)Eadith Walker at the corner of The Drive and Concord Road, Concord West. By the end of 1893 a piece of land was acquired in the Bondi Sandhill’s between Old South Head Road and theocean and they laid out 9 holes. This was extended to 18 holes, but subsequently located to the west of O’Sullivan Road at its present site where it is now known as Royal Sydney Golf Club. Both the Concord and Rose Bay courses wereused by the Sydney Club until 1899 when it was decided to relinquish the Edith Walker links.

The local members then formed the Concord Golf Club at a meeting held at the home of Dr TomFrizell sometime between July and September, 1898. David Kirkaldie was elected the first President, Alex Orr the Hon. Secretary and John Muir the Treasurer. The first match was played on 29th July 1899 against the former Strathfield Golf Club.

The Clubhouse was ‘Daisy Cottage’ on George Street, Homebush, just behind the (old) Arnott's Biscuit Factory.

Some course reconstruction took place in 1915 and additional land was acquired to consolidate the18 hole golf course. In 1916 when the purchase of the land was finalised some restructuring resulted in the closure of theladies course and the sale of building blocks frontingCorrey Avenue.

Dan Soutar was again commissioned to completely redesign the course in 1916 in response to the new boundaries of the Golf Club following the acquisition of the additional 22 acres from DameEadith Walker. When the course re-opened in 2016 the new men’s course measured some 6,200 yards.

Over time all of the holes have been reconstructed and in 1996 the decision was taken to appoint a golf course architect, Ross Watson, to re-design the course. His recommendations were accepted by the committeeand subsequently $1,400,000 was approved by Members to proceed with the complete reconstruction of all the greens, bunkers and fairways and the reshaping of the dam on the 15th tee.

The clubhouse was designed by Thomas Pollard Sampson, a member, in 1921. Whilst substantially added to in the 2000s the original building remains intact internally.

The club has hosted large national and international tournaments. 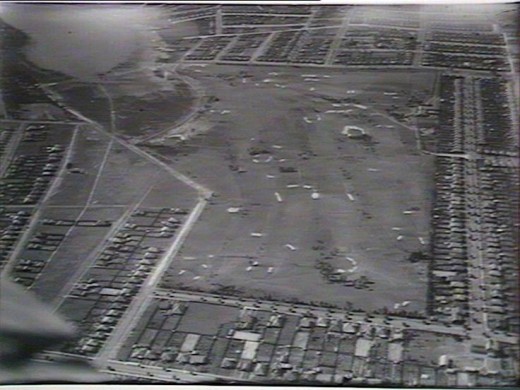 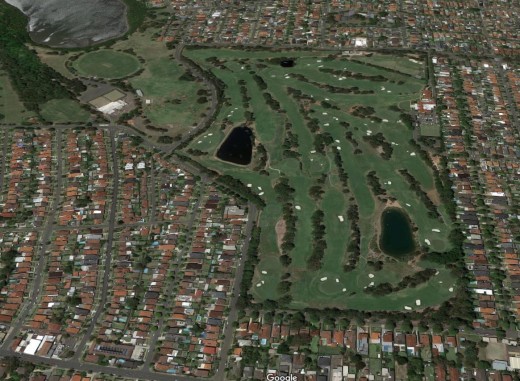 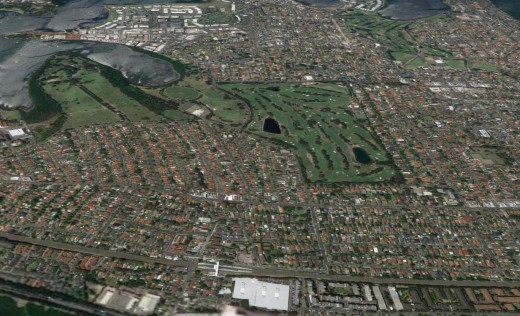