Wheatley mortgaged his own home to help pay for the recording of John Farnham's hit album 'Whispering Jack'. It was one of music's greatest gambles but paid off as Farnham catapulted to global success. The album, which included the famous anthem You're The Voice, sold more than 1.6 million copies. Later, Wheatley managed Delta Goodrem after discovering the pop singer as a youngster. He also worked with rock musician James Reyne, Little River Band, and others.

Wheatley is said to be one of the founders of the Australian music industry. 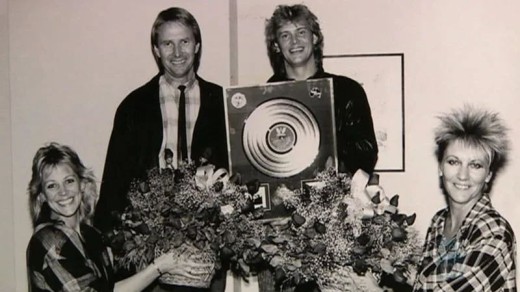 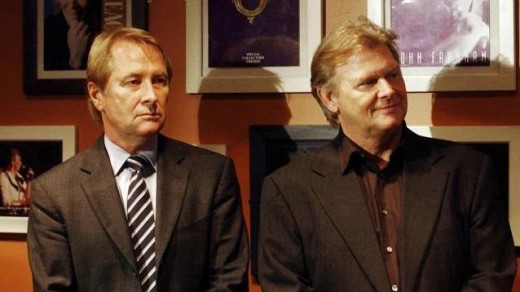 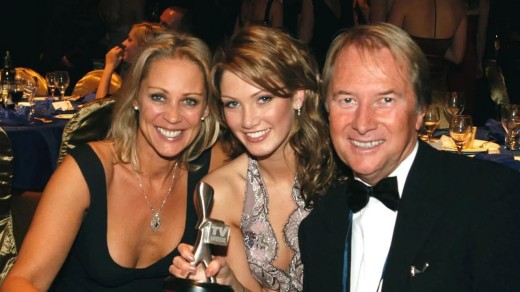 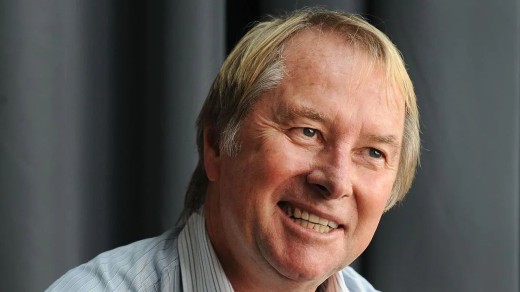 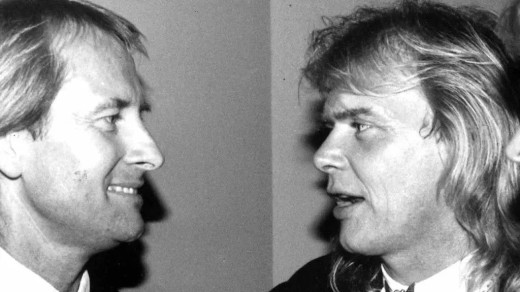 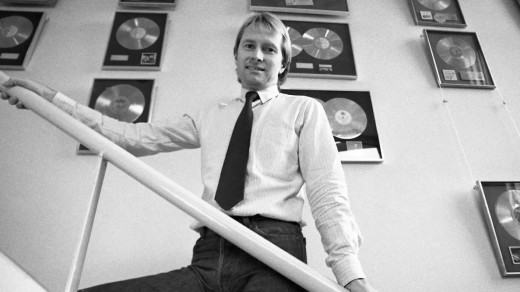 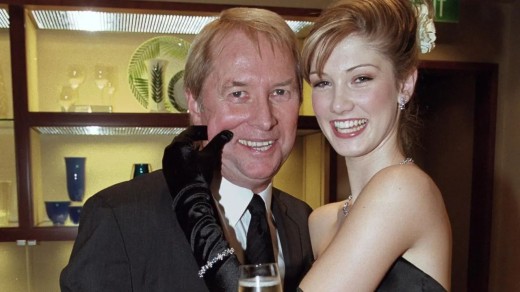 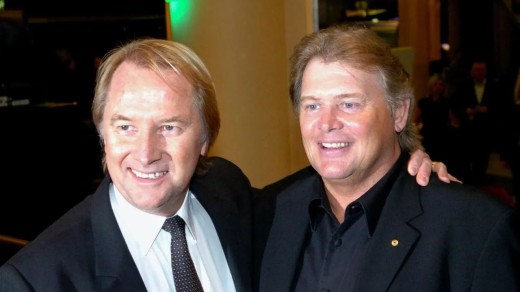 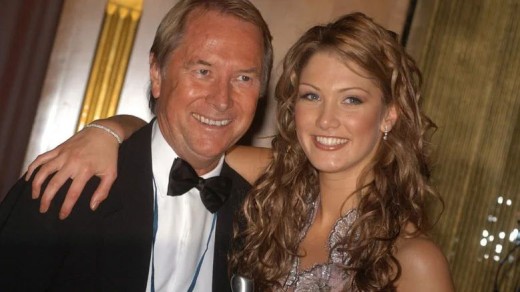