Despite a featured role in It's a Wonderful Life (1946), MGM did not believe she had the potential for majorsuccess, and sold her contract to RKO Studios. Often cast in film noir projects, Grahame was nominated for an Academy Award for Best Supporting Actress for Crossfire (1947), and later won the award for her work in The Bad and theBeautiful (1952). After starring opposite Humphrey Bogart in In A Lonely Place (1950), she achieved her highest profile with Sudden Fear (1952), The Big Heat (1953), Human Desire (1954), and Oklahoma! (1955), but her film career began to wane soon afterwards.

Grahame returned to work on the stage, but continued to appear in films and television productions, usually in supporting roles. 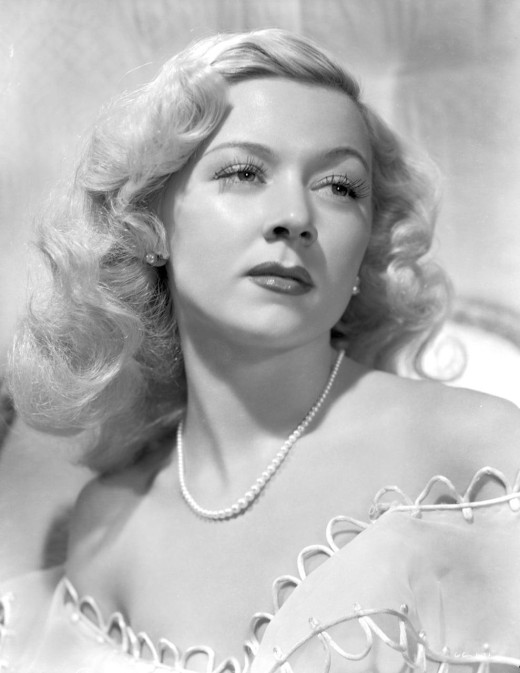 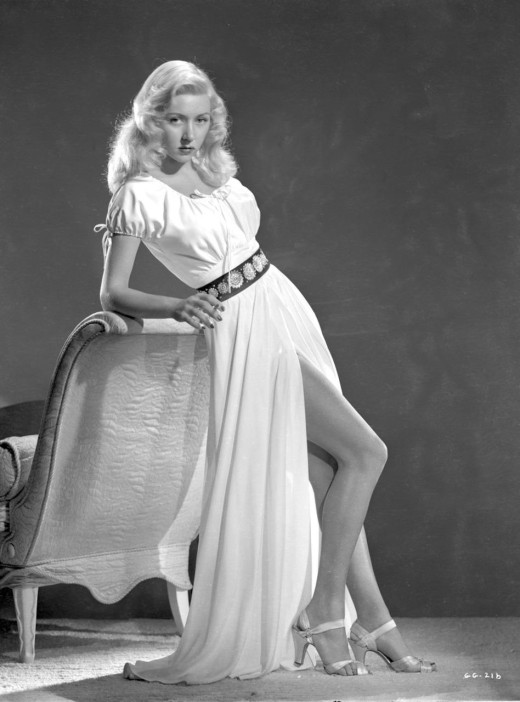 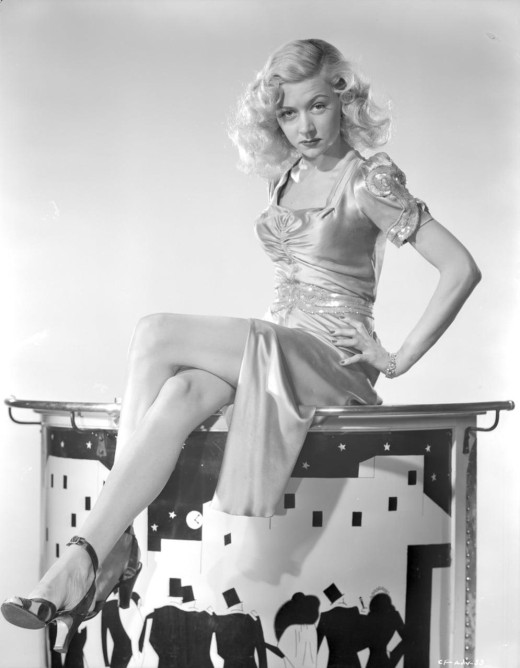 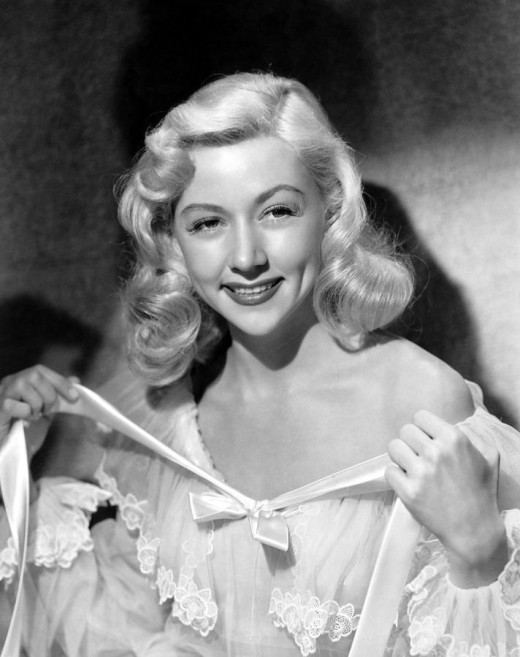 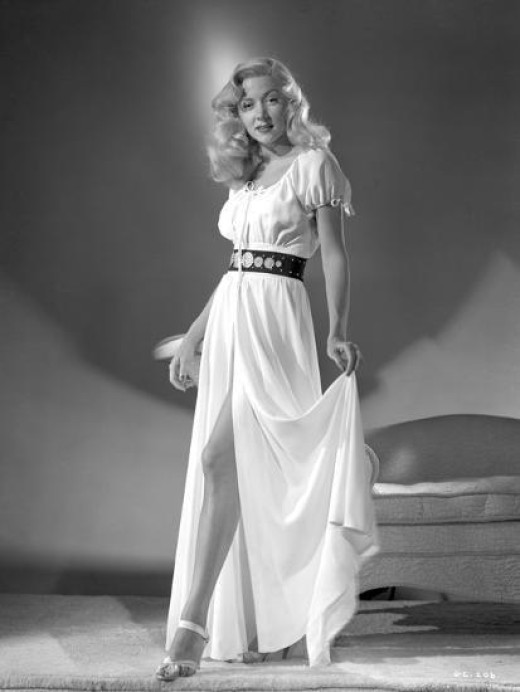 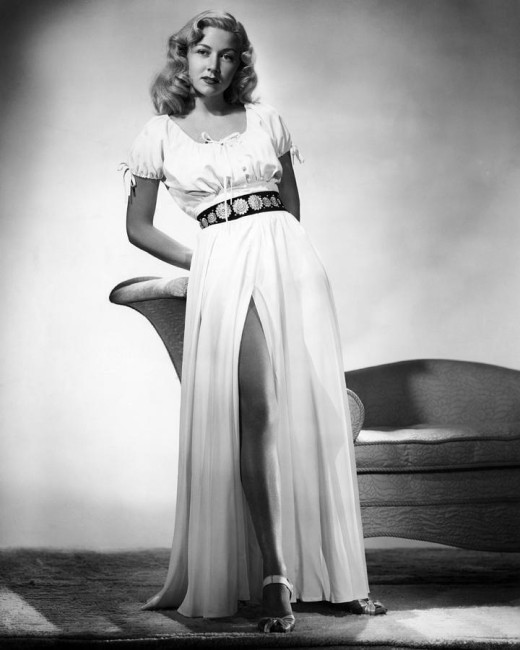 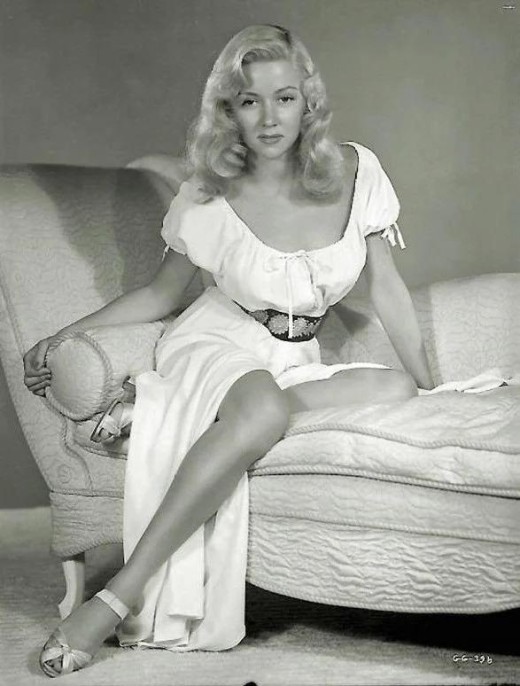 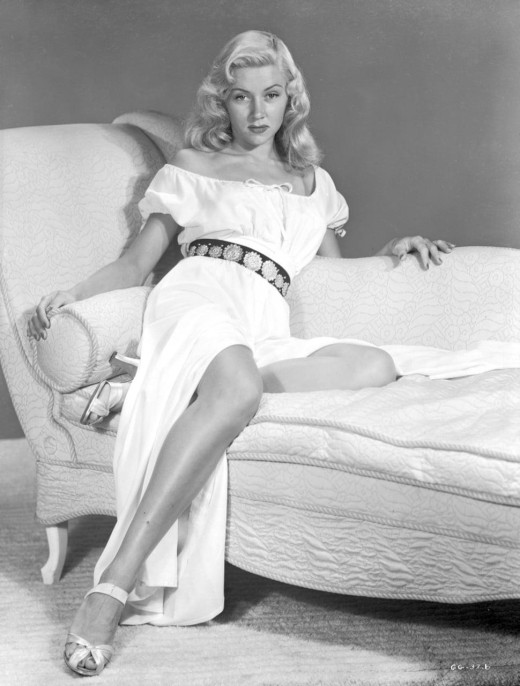