Napoleon's penis was allegedly amputated during an autopsy shortly after Napoleon's death in 1821. Since then it has passed through several owners, including A. S. W. Rosenbach, who exhibited it in New York City in 1927. It was purchased by John K. Lattimer in 1977, and is still held in his family, who keep it as a private item. It was described as similar to a "piece of leather or a shriveled eel"

The preserved penis has been described as "barely recognisable as a human body part" and its authenticity is unclear. A documentary that aired on Channel 4, 'Dead Famous DNA', described it as "very small" and measured it to be 1.0 inch (2.5 cm). It is not known what size it was during Napoleon's lifetime. The item's current owner has allowed ten people to see it and it has never been recorded on camera.

Why the 'object' was retained in the first place remains a baffling mystery. 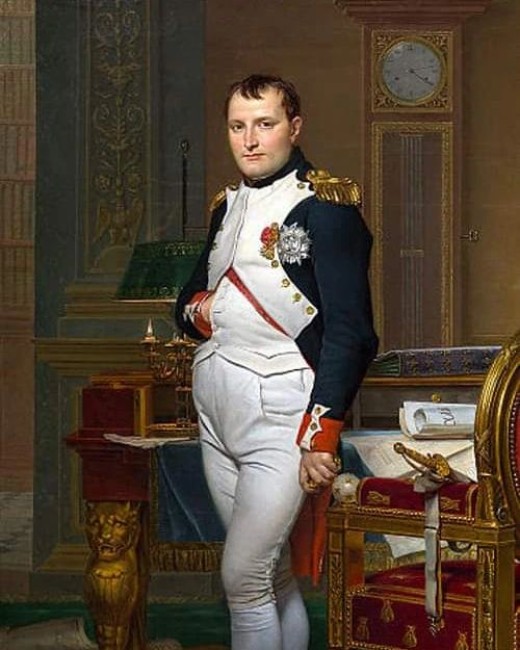