Born Nicole Mary Kidman on June 20, 1967, in Honolulu, Hawaii, Nicole Kidman is one of Hollywood's most beautiful and well-regarded leading female stars.

At age 4 she moved with her parents to Sydney, Australia. As a schoolgirl she attended a local theatre group and, encouraged by director Jane Campion, made a notable film debut in Bush Christmas (1983). Kidman also met one of her best friends,actress Naomi Watts, around this time. The two were at an open call for a bathing-suit ad and later worked together on the 1991 film Flirting.

Here, the young actress poses in a promo shoot for her role in the teen caper 'BMX Bandits'. Nicole had dyed her hair - she's a natural blonde. 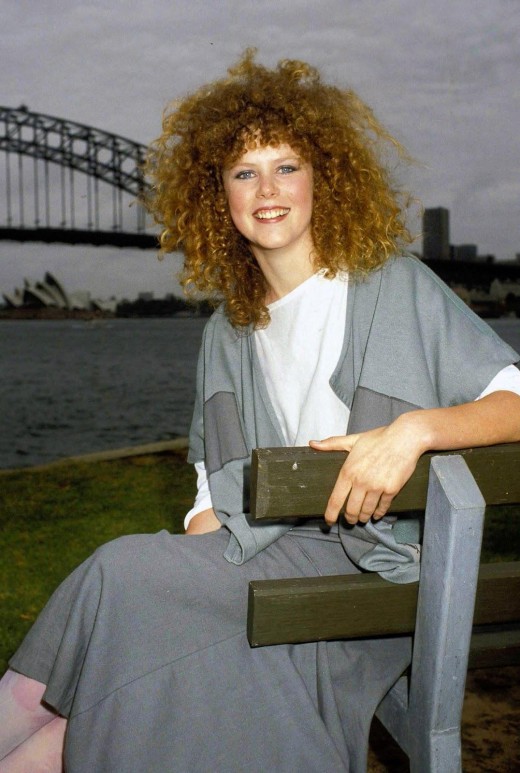 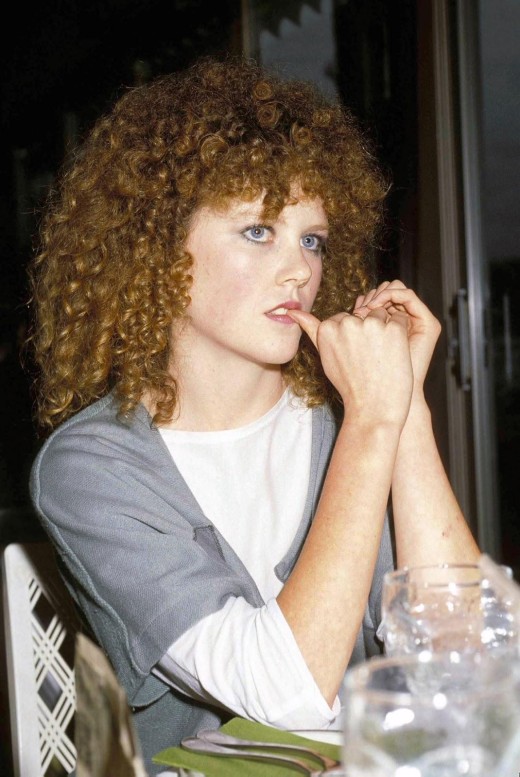 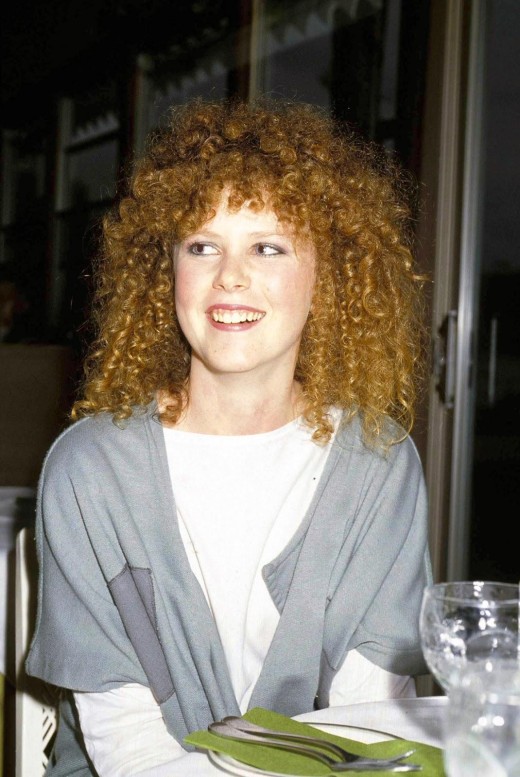 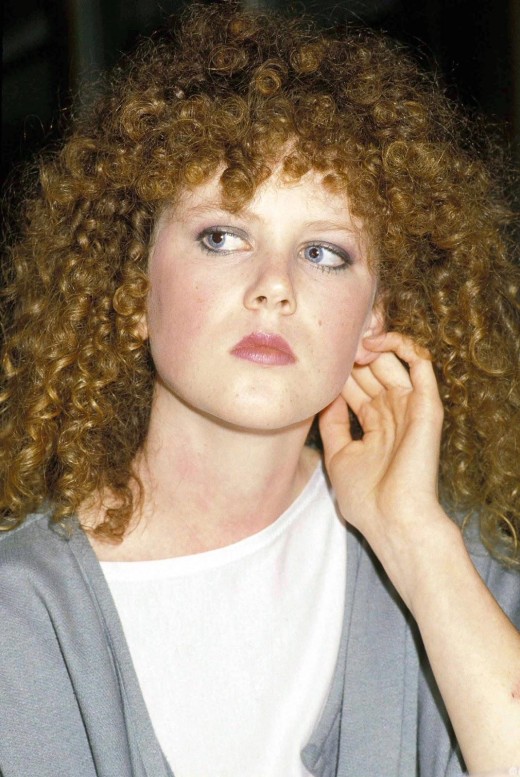 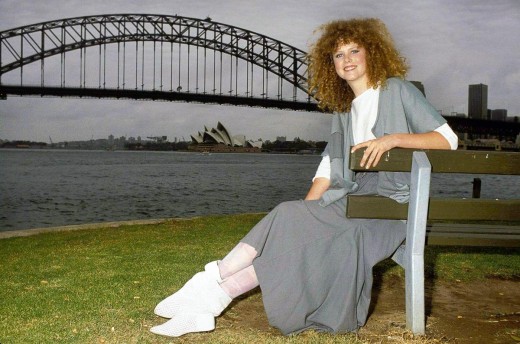 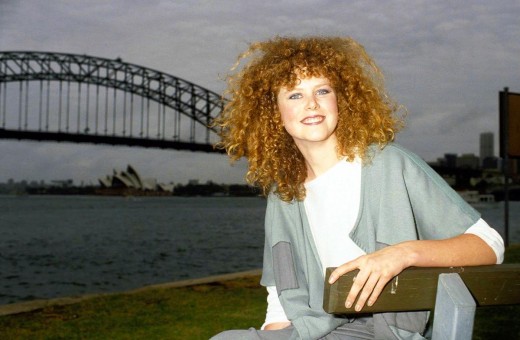 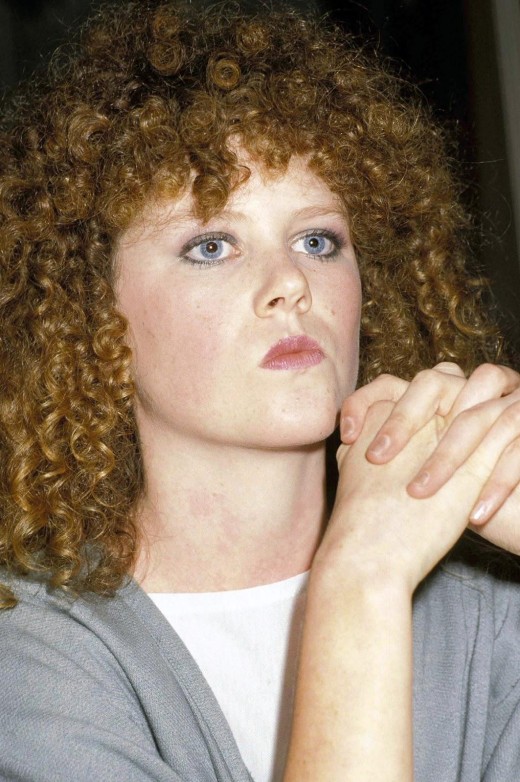 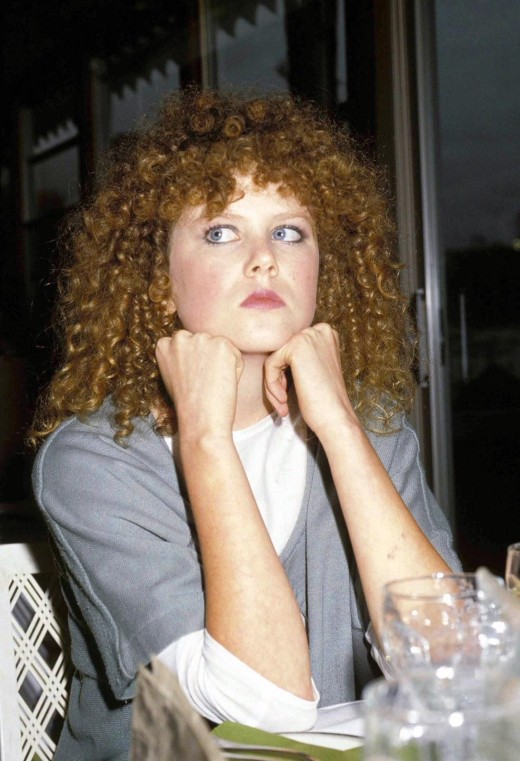