Special Photograph no. 1364. Sidney Langby, 18, was one of a group of seven young men convicted in early 1925 of a series of break and enters in Sydney.Langby was charged with stealing watches, clothing and money from shops and with stealing a motorcycle and sidecar. He received 18 months hard labour on each charge. 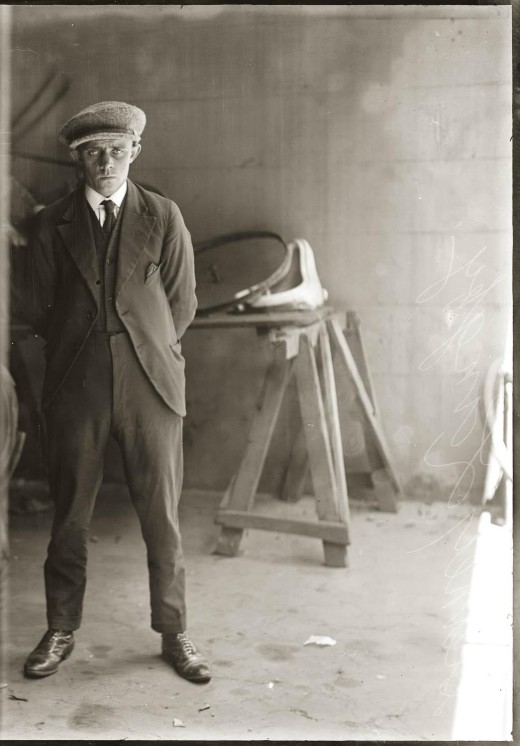