The Ozark Music Festival in 1974

The Ozark Music Festival was held July 19-21,1974 on the Missouri State Fairgrounds in Sedalia, Missouri. While the Woodstock Festival from 1969 is the most well-known rock festival, the Ozark Music Festival was one of the largest musicfestivals ever held, while at the same time, it was also one of the least remembered festivals. "No Hassles Guaranteed" was the motto of the festival.

Some estimates have put the crowd count at 350,000 people which would make this one of the largest music events (rock festivals) in history. 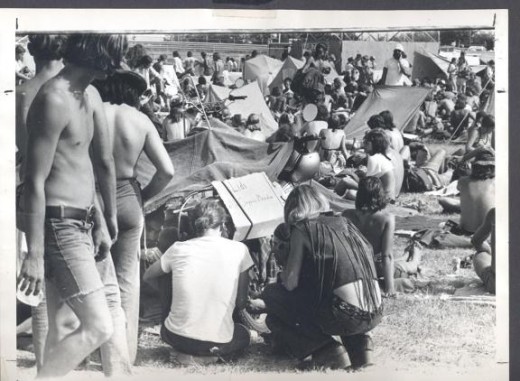 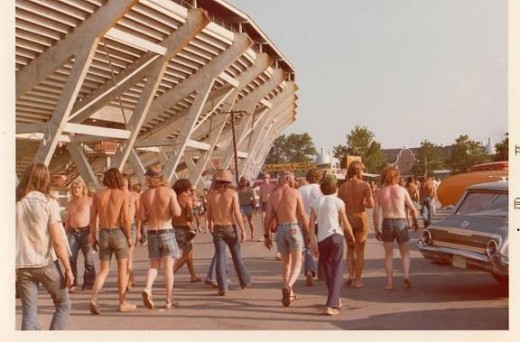 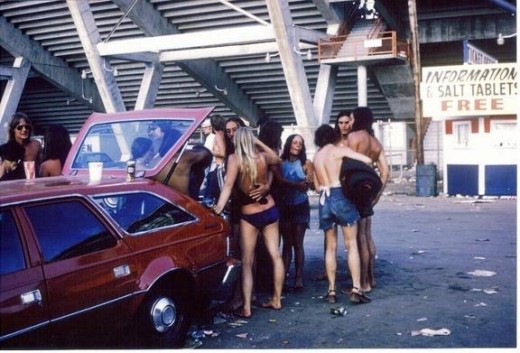 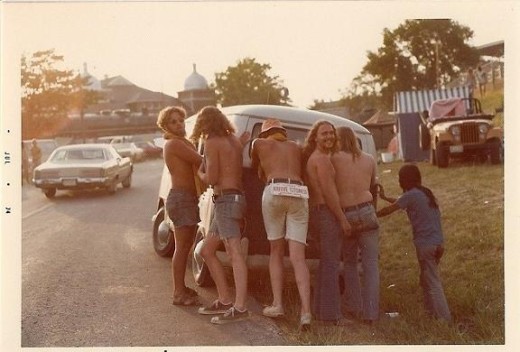 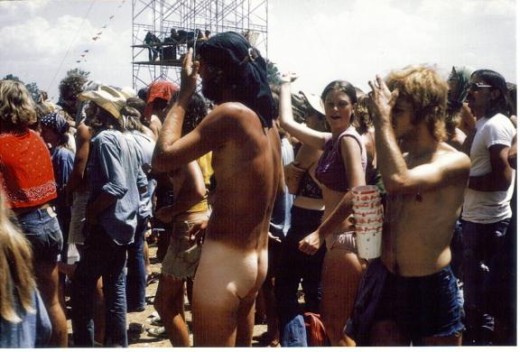 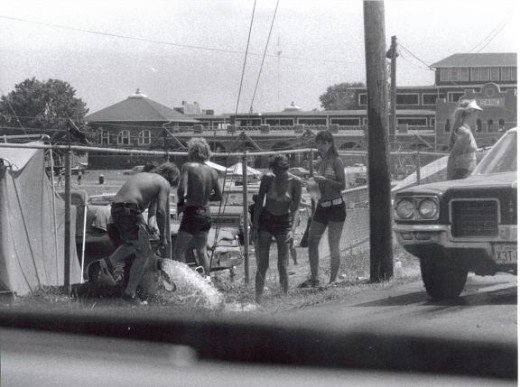 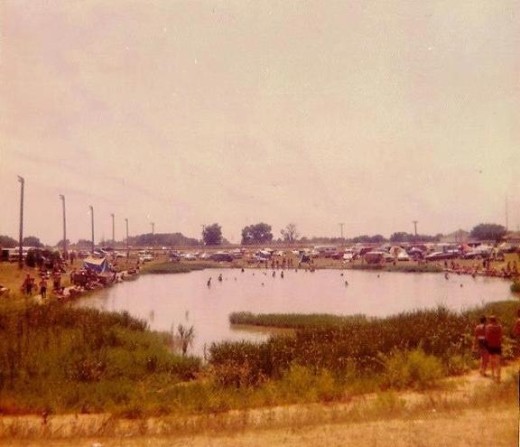 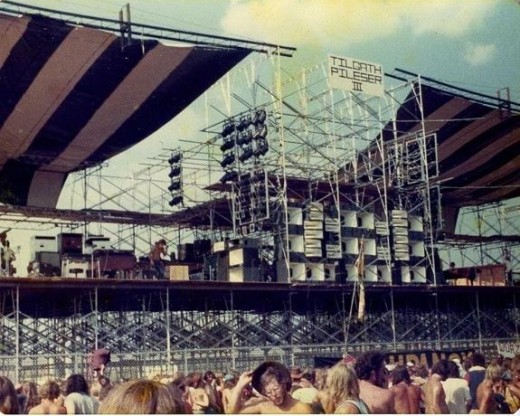 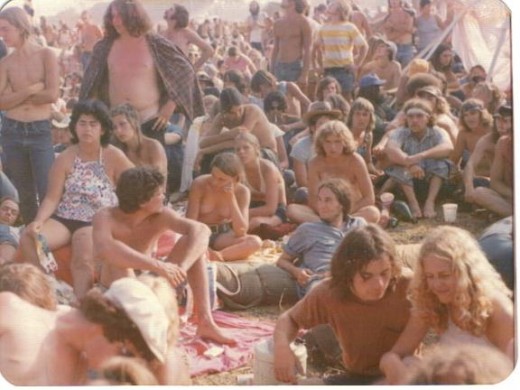 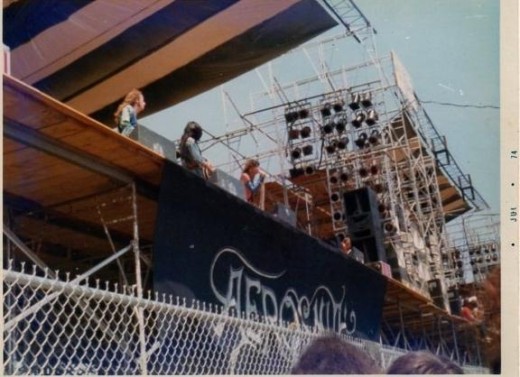 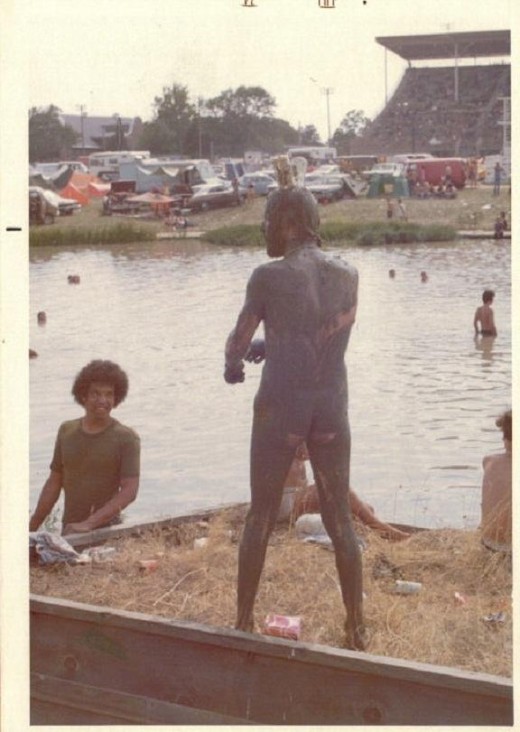 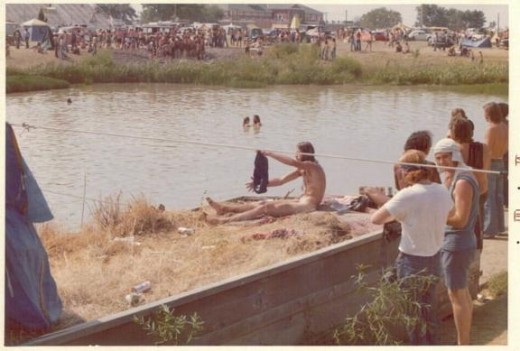 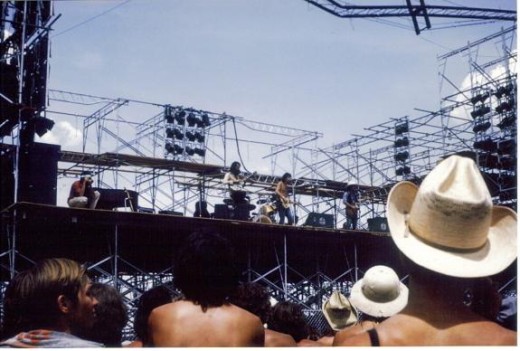 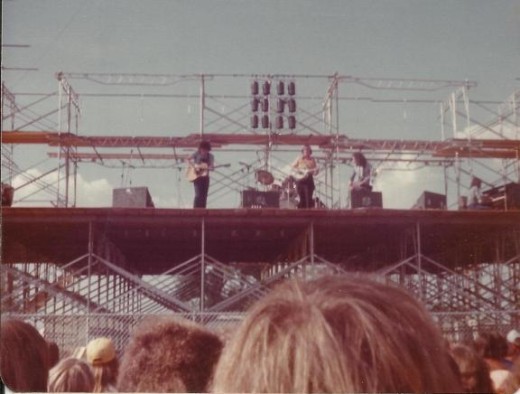 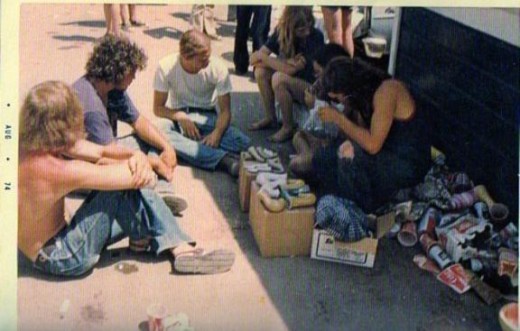