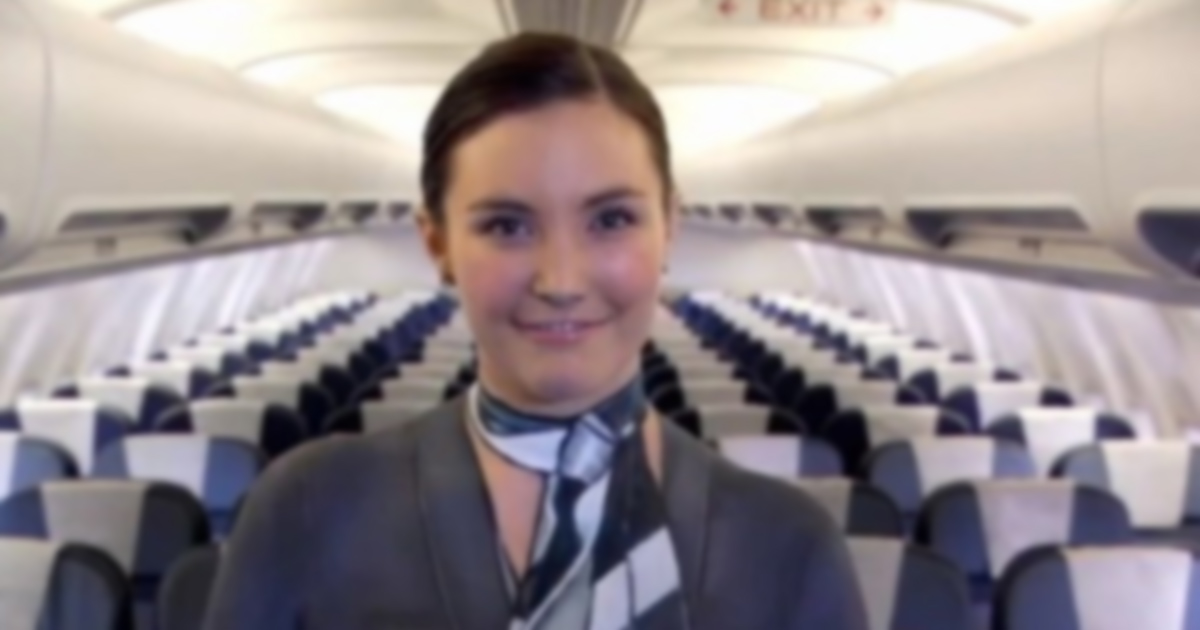 Air New Zealand unveiled a new advertising campaign on the 11th May 2009 aptly named “Nothing to Hide”. More than 90 Air NZ staff members are featured in the campaign, with eight demonstrating the airline’s “transparency” when it comes to their product by wearing nothing more than body paint. The ANZ airline CEO, Rob Fyfe, also plays a part in the commercial as a body painted baggage handler.

Viral marketing campaigns work when the concept is original and fun; Air New Zealand will likely get their money’s worth from the airplay and media attention.

The commercial’s backing soundtrack is by Kiwi songstress Gin Wigmore and appropriately titled “Under My Skin”. The campaign is the result of a successful local billboard and print media campaign that featured body painted pilots.

The campaign agency was 99 Auckland

and the commercial was produced by Exposure Films

. The music clip is by local performer Gin Wigmore

One does have to wonder if Air New Zealand snatched the body-painting idea from V Australia that used the same concept at their Los Angeles launch party only a few months prior.