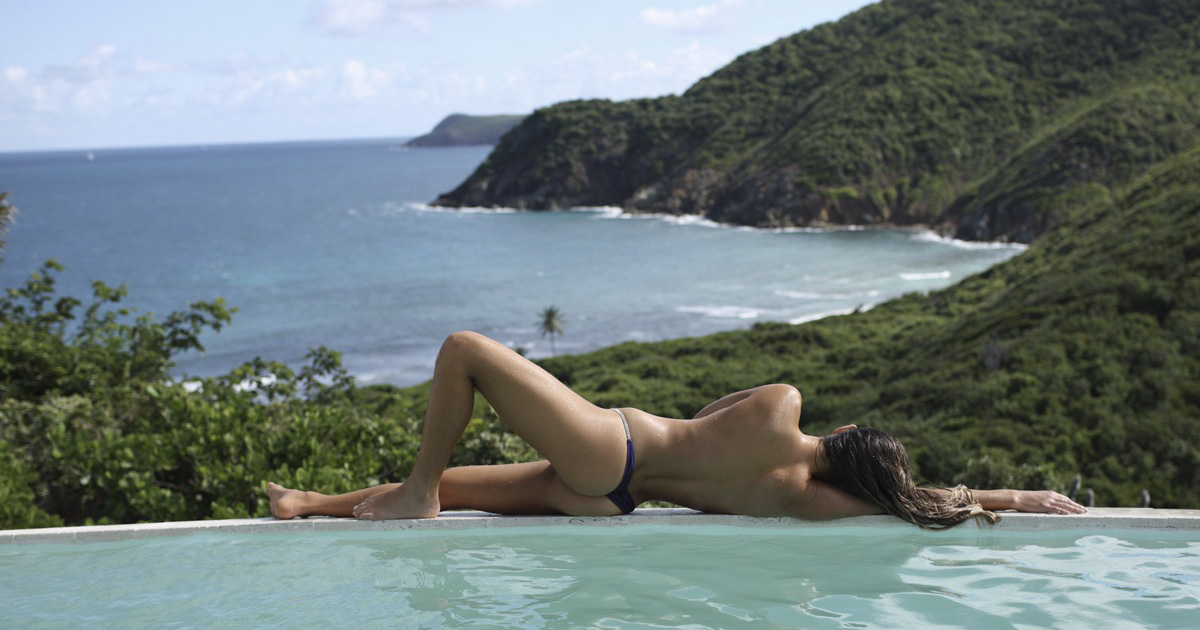 In the latest inflight safety video from Air New Zealand, they’ve once again let their social-media-news-hungry bias dictate the terms of cabin safety. “Never let safety get in the way of entertainment” seems to be Air New Zealand’s media focused mantra these days… and this video is far from the exception.

The 5-minute long “Surfing Safari” is a lacklustre tribute to the sun-soaked destinations in their network, with appearances by surfing celebrities known only to the few that follow the sport.

While there’s little question that the Air New Zealand marketing department have earned themselves a great deal of creative autonomy, and their efforts in a marketing sense are clearly more progressive (and successful) than most other airlines, one does have to question whether the videos are serving their intended safety functions.

The video will serve as a marketing aid with Sports Illustrated, who have again collaborated with the airline, hosting Surfing Safari on its online channels (the latest video features Sports Illustrated model and American surfer Anastasia Ashley).