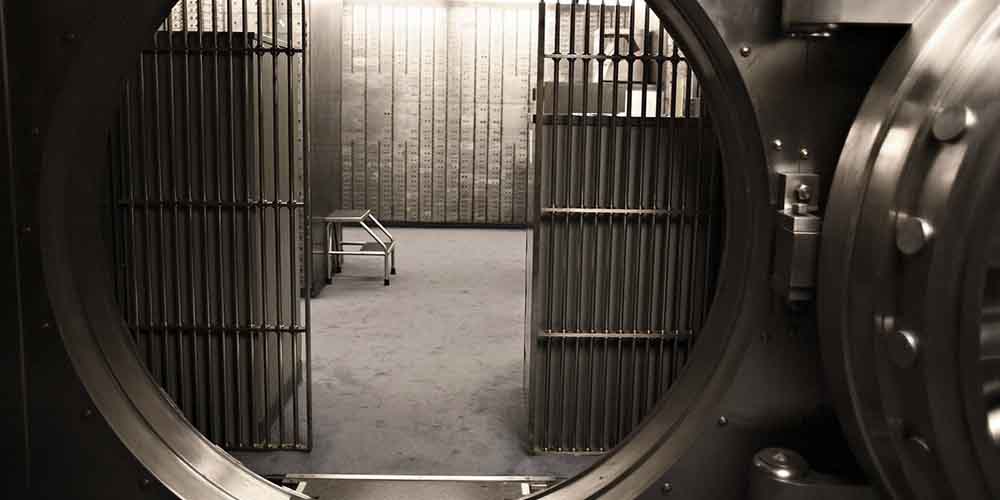 On the 23rd of November 2007 I built a quick website at BSBnumbers.com

to return bank information and BSB numbers. The site predated the popularity of the iPhone and, like many sites of that era, didn’t take mobile design into consideration. It’s only now – nearly 10 years later – that we’ve completely revised the back-end of the site and built a temporary front-end. The website was the first of its kind at the time and, despite the numerous copycats, it hasn’t lost relevance and has always maintained a consistent growth.

While the site always had an API, no part of it was ever public. The new API provides unrestricted access (to multiple endpoints) for registered users, and limited access for unregistered use. A large portion of our clientele are from the Aussie finance community and, as such, validating BSB numbers is an integral part of their service (normally just used to validate form input). Clients also have access to a plugin that’ll essentially provide an AJAX-based full-featured search feature on their own site.

A request to the API should follow the following structure: http://api.beliefmedia.com/bsb/{BSBnumber}.json. The BSB number should be 6 digits long (a hyphen is permitted). A valid request will return JSON data that unfolds as follows:

Note that the status code (and message) just means that we processed your request. The code (key) determines if the number exists or not (200 meaning that the BSB exists). The four primary error codes you’re likely to encounter are as follows:

A simple example to return whether a BSB number exists or not is as follows. Note that the function obviously doesn’t determine if it is the correct number or not… so it’s expected that you’ll return the data to your page after input for verification.