Hasbro has unveiled Murph, NERF's first-ever official mascot in almost 50 years, as part of the brand's new "Unleash the Play in You" summer campaign.

Murph has adopted the politically boring pronoun of they/them and is made entirely of foam NERF darts from head to toe. Hasbro has partnered with The Martin Agency for a Summer brand campaign in order to spread the brand's new slogan: "Unleash the Play in You."... #beliefmedia #hasbro #nerf #marketing #branding [title: Hasbro' New Mascot, Murph] 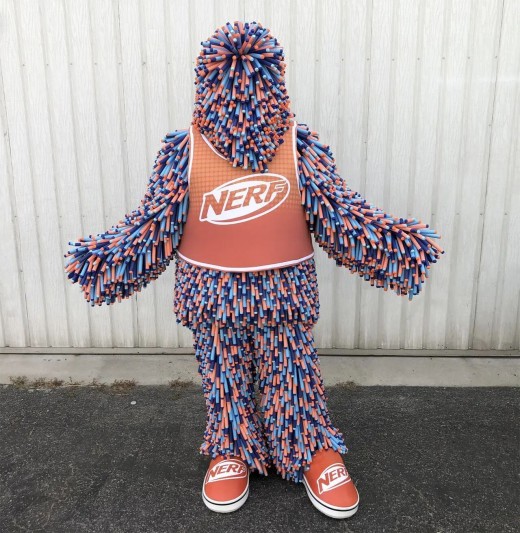