Mercedes Jeep in 44.4 Tonnes of Resin

Mercedes jeeps are famously featured in the hit movie 'Jurassic Park'. In preparation for the unveiling of the 2019 G-Class SUV at the Detroit Auto Show in 2019 Mercedes preserved one of its 1979 280 GE models in 44.4 tonnes of resin.

Mercedes-Benz has described the vehicle's tilted position within the synthetic resin as an ode to the SUV's off road capabilities and a symbol of how it would appear if captured while in its "natural habitat". 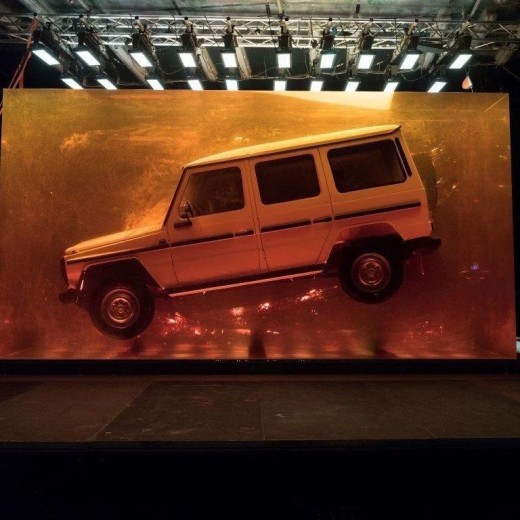 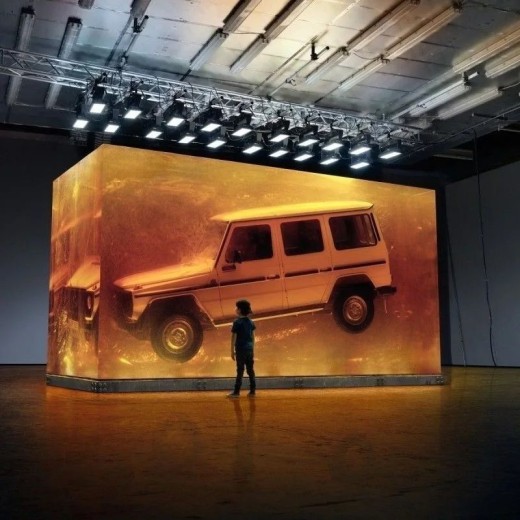 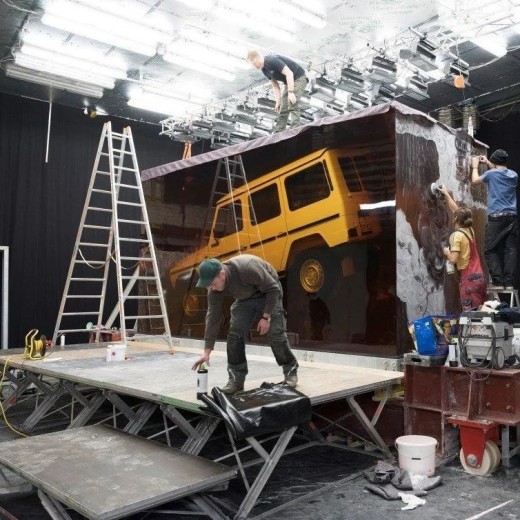