presence, or the fact I’ve only just found out about it.

On May 14th, the social media company of TheOnlineProject hosted what they initially believed was the world’s first official aircraft tweet-up on board the airline’s newly received A320 at Queen Alia International Airport. In actual fact, it was likely the first tweet-up on board an aircraft in the Middle East.

The airline recently amended their initial claim to read as the “World’s second tweet-up organised by an airline anywhere in the world”. Again, a claim that is easily refutable… particularly since BeliefMedia’s FLIGHT team has attended no less than ten of them.

Around 20 influential Jordanian bloggers attended the event broadcasting over 1500 messages to their social circles from inside of the parked aircraft. A flight was intended to ensue but either unknown technical issues or regulatory problems grounded the airliner. There’s reason to suspect that the social icons hanging from the ceiling or unapproved furnishings may be the likely reason.

The Facebook page is quite functional and dynamic with just under 77,000 people ‘liking’ the airline. The Twitter account has nearly 2000 followers at the time of writing and the social staff seem to respond to users in a timely manner in both English and Arabic.

The airline says that “by using these websites, Royal Jordanian hopes to gain an additional very efficient marketing tool that is able to instantly reach hundreds of thousands of people, bringing RJ – as a brand and as a company – closer to its customers.” 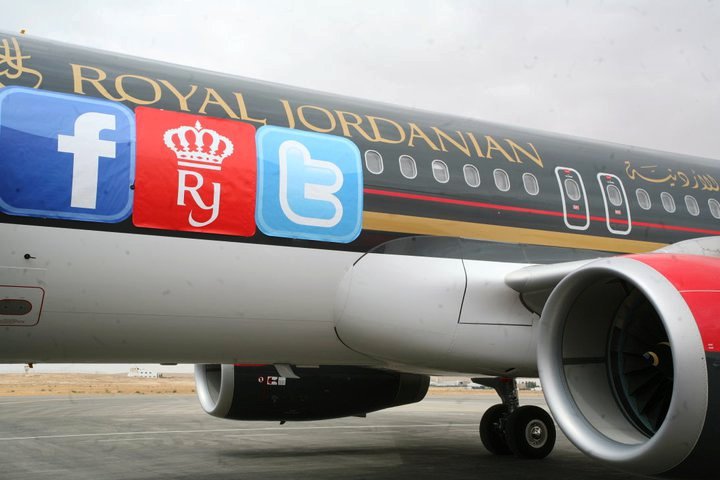 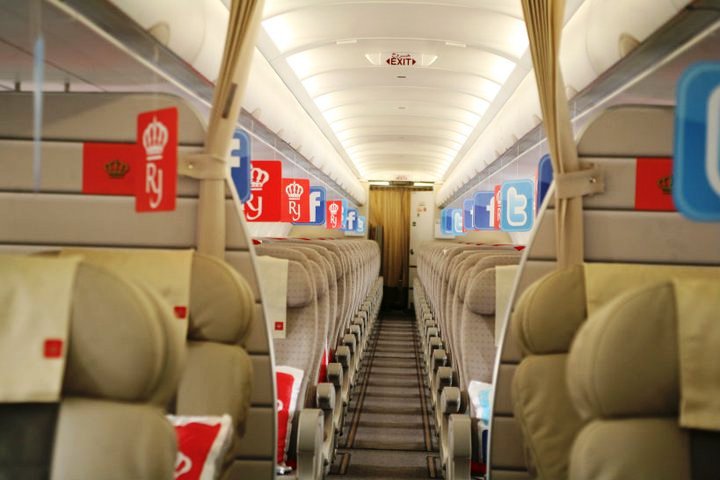 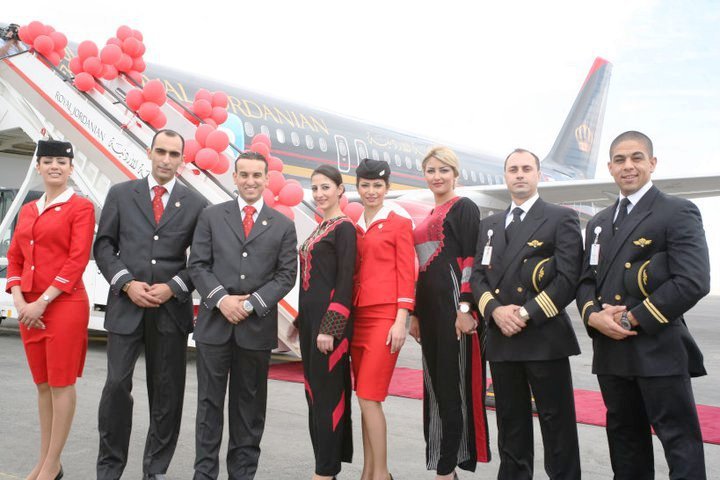 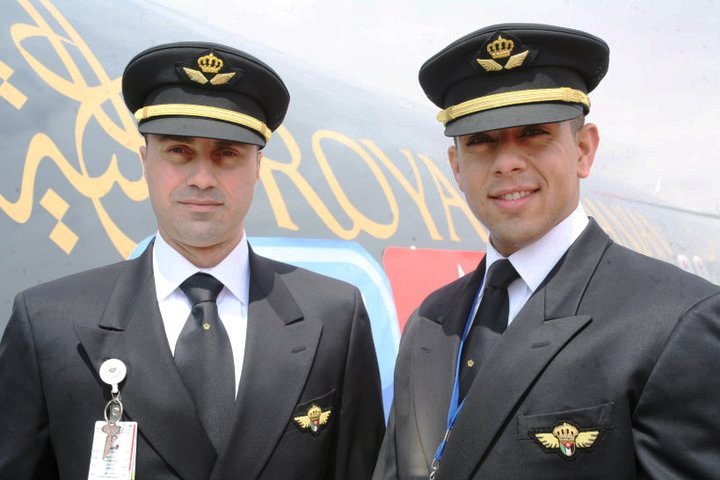 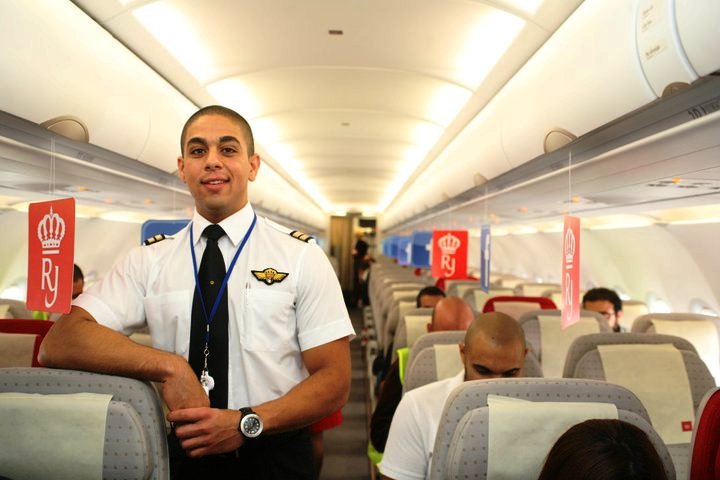 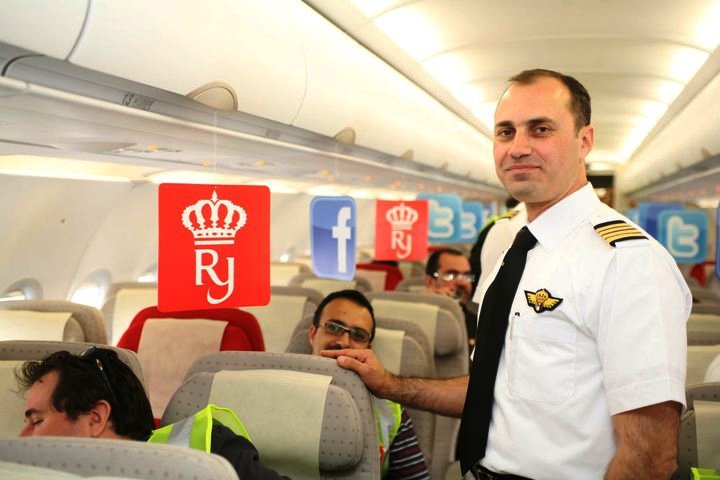 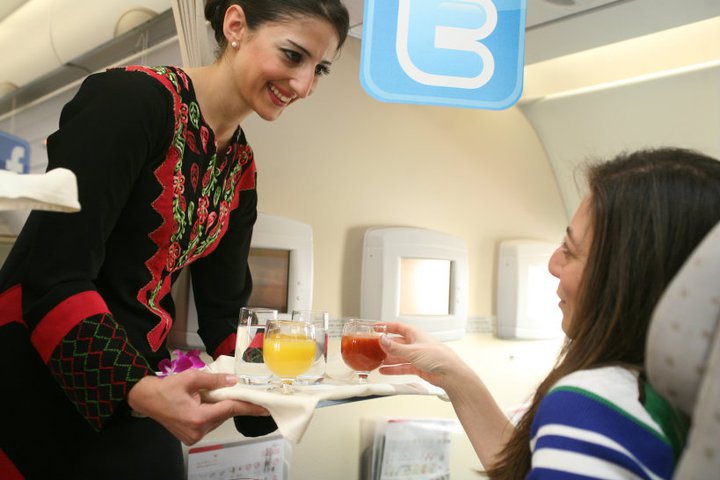 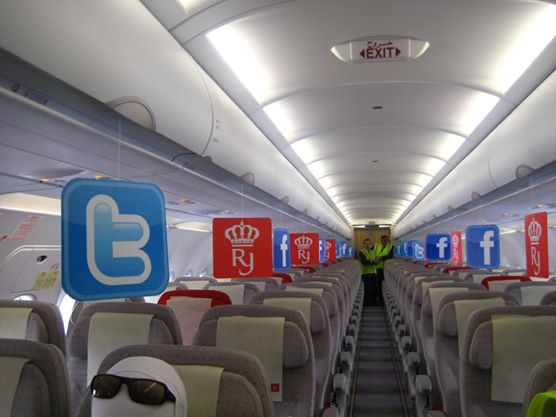 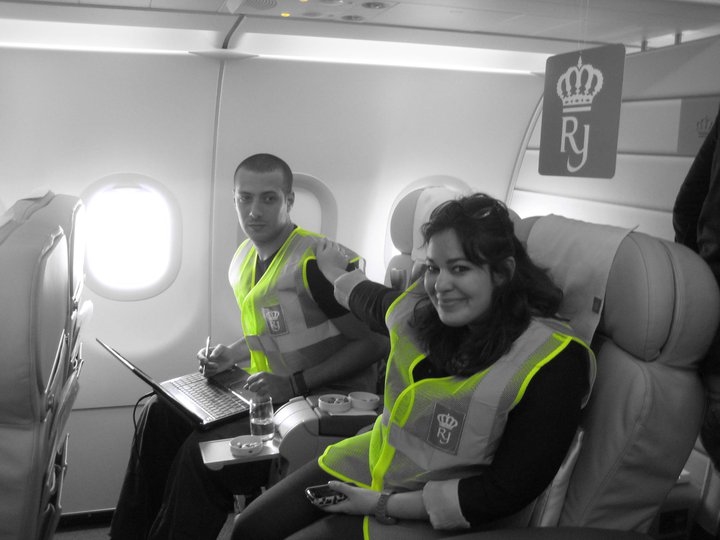 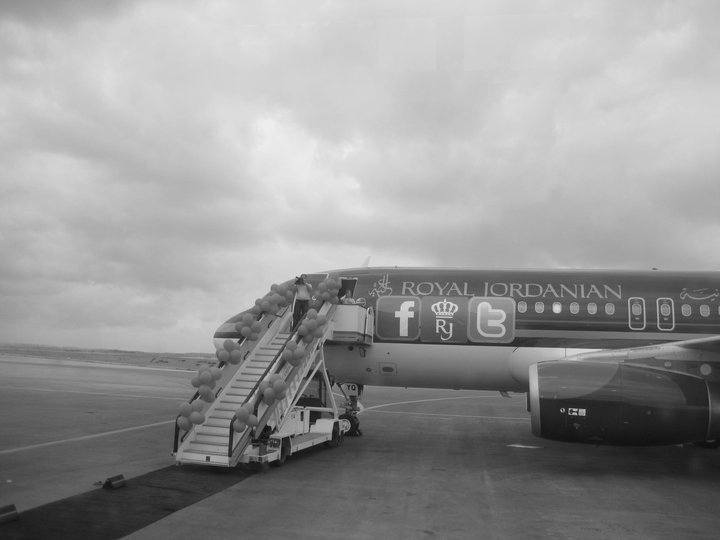 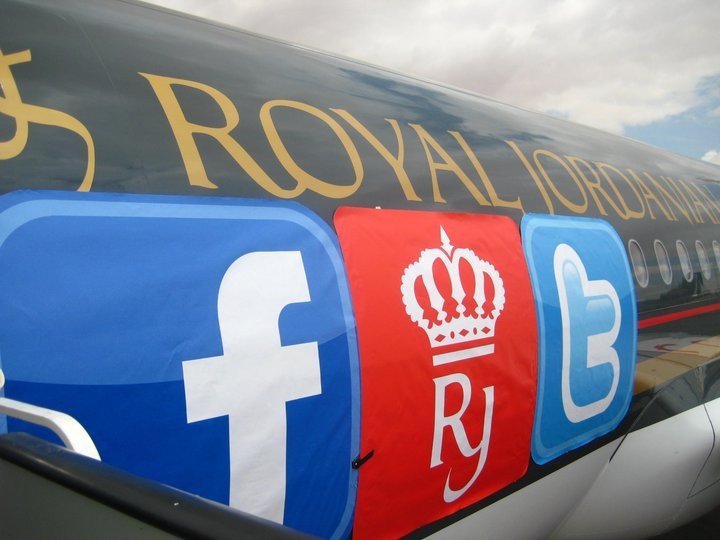 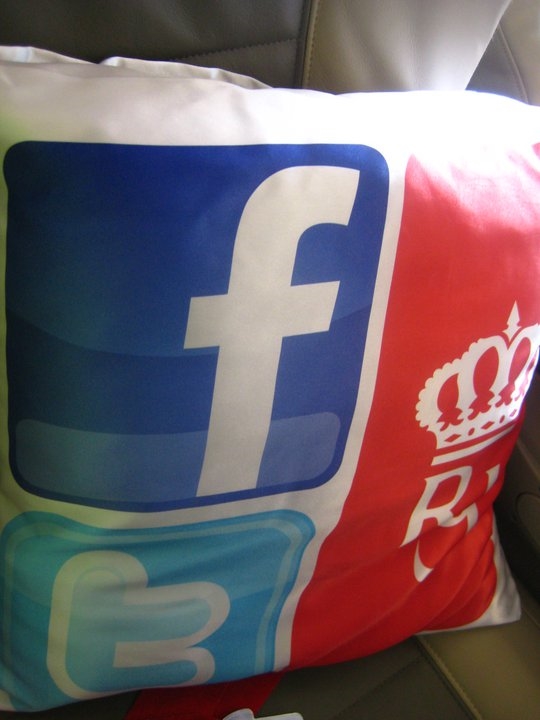 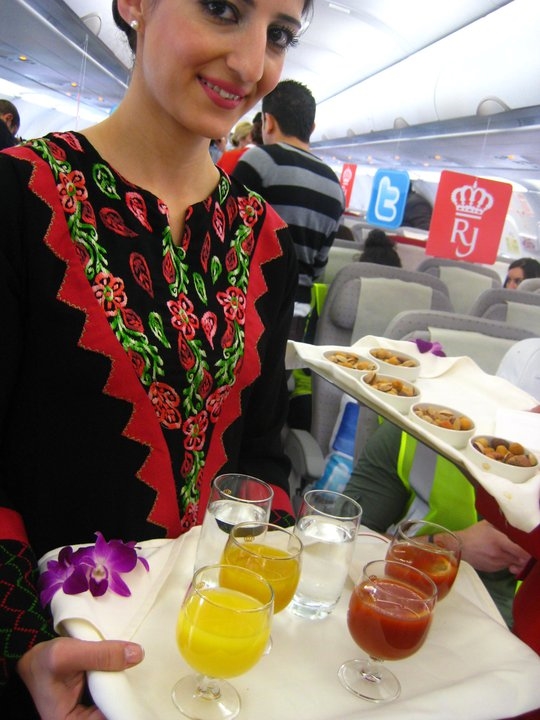 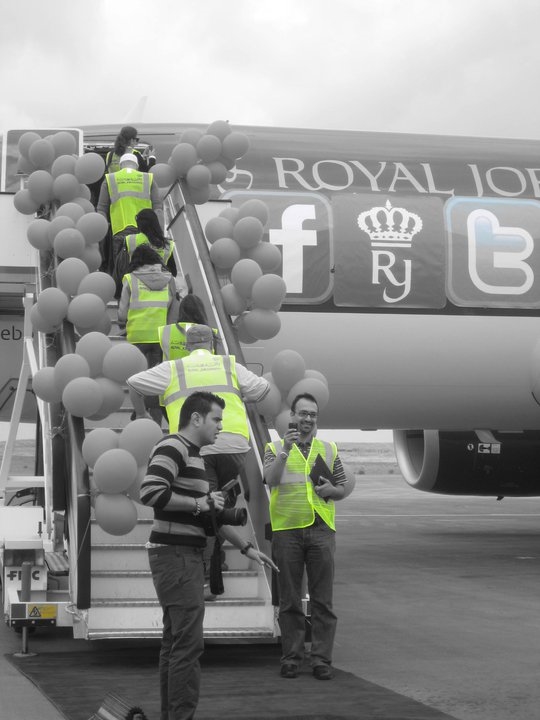 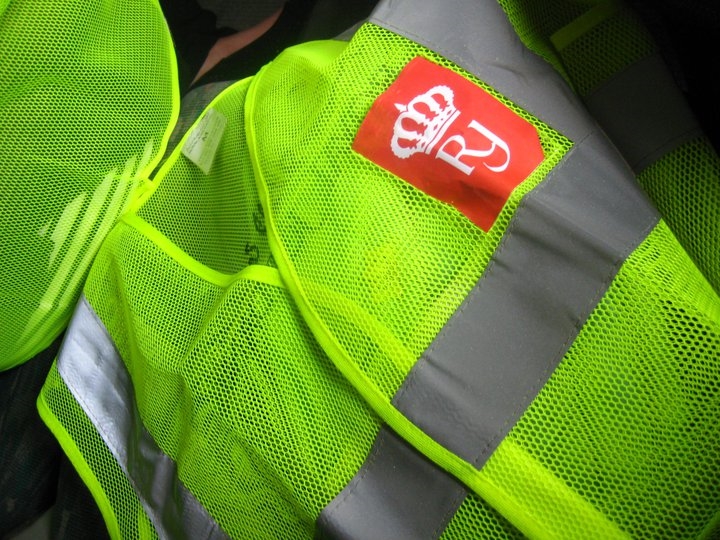 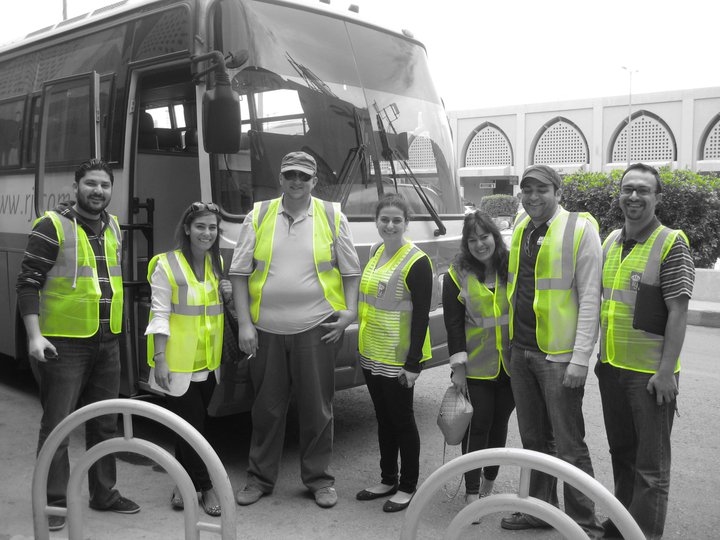 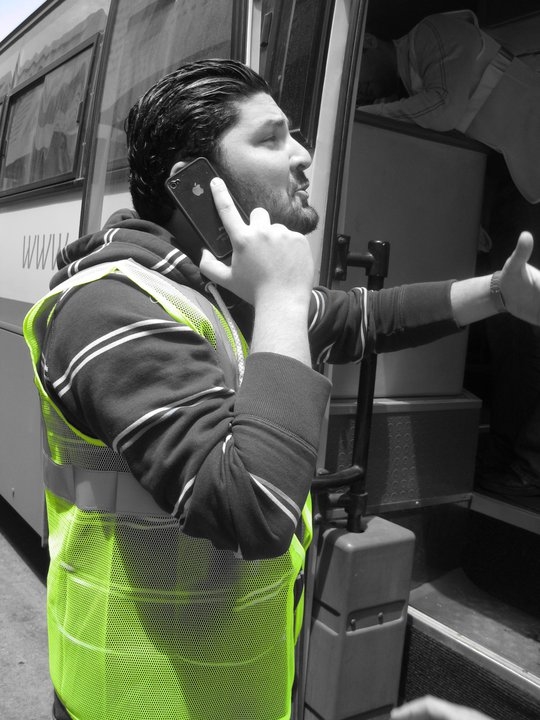 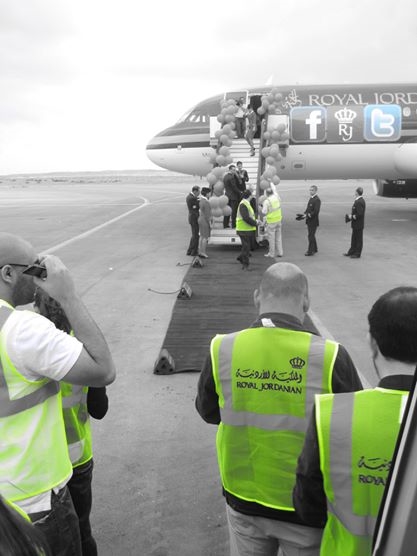 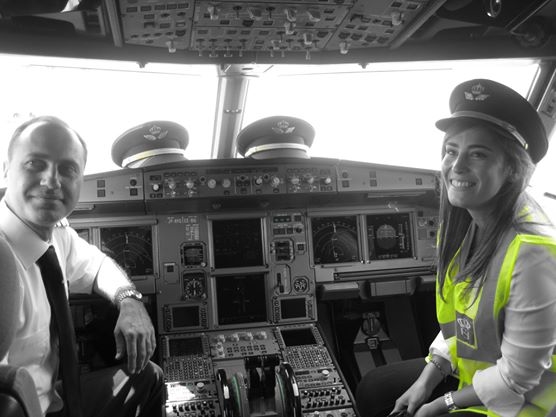 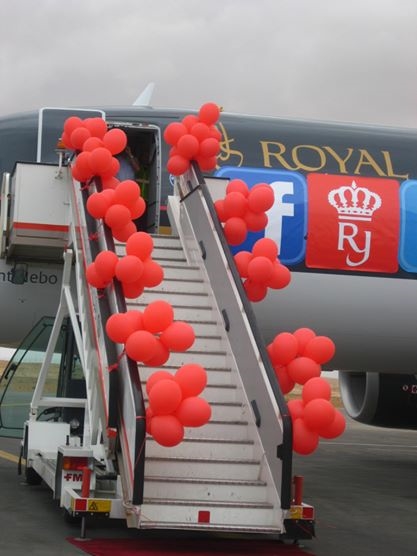 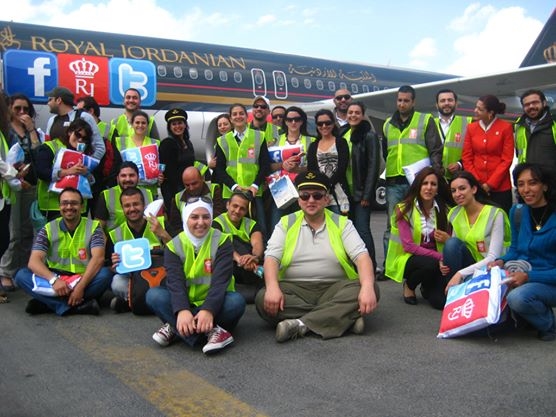 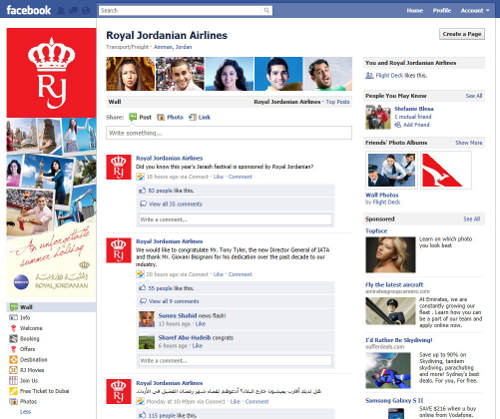