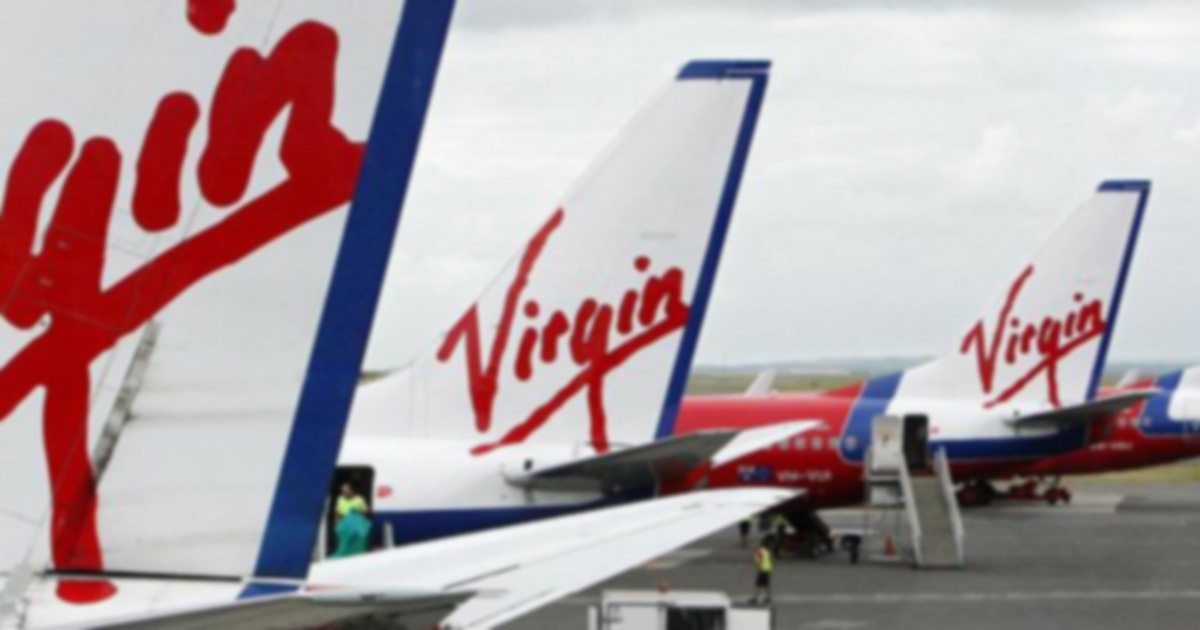 are set to launch a new advertising campaign on Australian television Sunday night with their Where Great Ideas Fly campaign. The commercial features Alex in parallel time zones – 1999 and 2009 – and the travel experience that both timescapes provide. Alex first takes the long and lonely drive between Sydney and Melbourne and, then, the ultimate juxtaposition, enjoys a flight with Virgin Blue where he experiences a range of inflight offerings, including Premium Economy, and live2air.

The campaign is a reminder that Virgin Blue has forever changed the aviation industry in Australia and made air travel accessible, affordable and fun. Only 9 years ago it wasn’t uncommon to pay 10 times more for a ticket than you would today. Thanks to Virgin, this is no longer the case.

The Virgin Blue brand was nothing more than a sketch on the back of a beer coaster nine years ago but has since evolved into a group of airlines comprising Virgin Blue, V Australia, Pacific Blue, and Polynesian Blue. 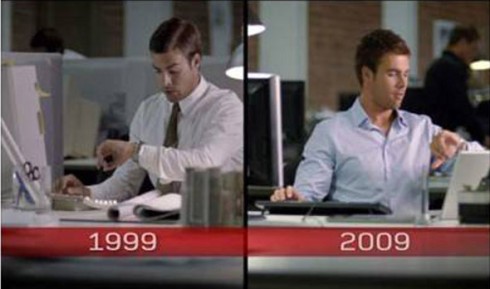 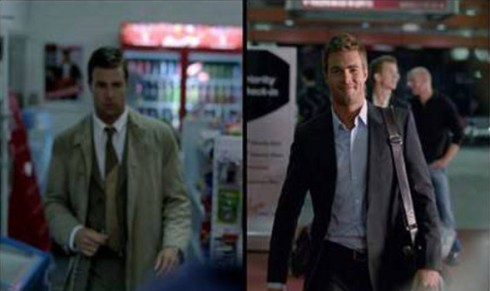 Alex on his way. 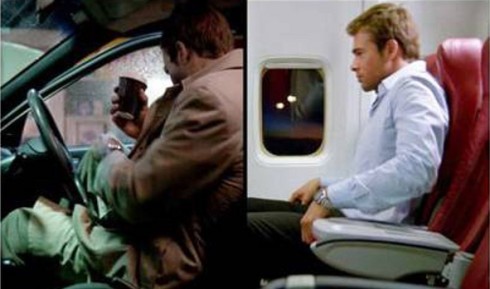 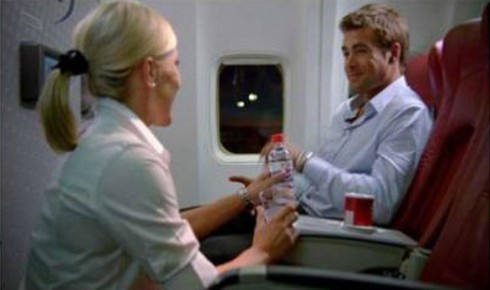 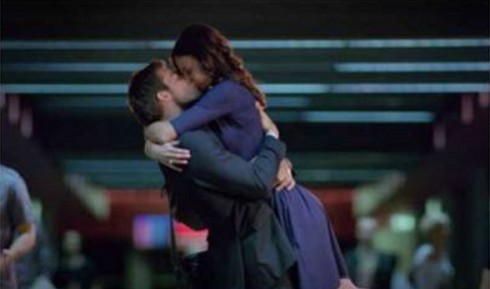 If you are in Australia, you can catch the new television commercial during Channel 7’s news program at 6.00pm nationally. It will also play to a nationwide audience during The Forceand AFL Sunday Night.

The TVC features internationally renowned Aussie band ‘Cat Empire’ and lyrics I love the things that seem impossible from the song Panama.