I recently had the need to return all images that were imported into a WordPress post or page (except the featured image). Since my specific use will likely be of no use to you, I've reproduced some generic examples here of how the feature might be used.

You can find an example of how this function might be used to created an image gallery here ("Create an Image Grid Gallery With WordPress Shortcode").

Return an Array of Attached Images to a Post

The following function will return an array of all image URLs (except the featured image) attached to a post. The post ID can be the current post, or any other.

The following shortcode function is pretty basic and is unlikely to serve any noble purpose. It'll simply render all the attached images (from any post) on your page.

For the purpose of providing an example, I've uploaded 5 Apollo 11 photographs. I've used the shortcode of [postimagestest]. To return images attached to a different post, use [postimagestest id="1234"] (where 1234 is your post ID). The result:

For the purpose of formatting the URL (so it doesn't line wrap), I've used the beliefmedia_split_string() function from here. I could have used WP's url_shorten()

function, but it only removes the http://www component and truncates to 35 characters with trailing dots -- meaning all URLs would look the same. Our method preserves the filename.

The next sample function isn't anything you would likely use. It will render all your post images (except the featured image) into your WordPress post or page with shortcode.

The short snippet is the basis for creating a gallery. Of course, you would select or create an appropriate image size and then align them in paginated responsive rows. We're just outputting the thumbnail image (automatically created when uploaded) and we're stacking them in a tower. The shortcode: [bmpostimages] wil return the following: 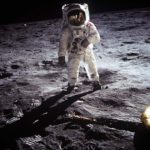 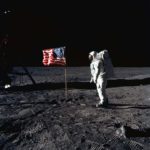 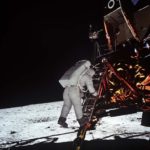 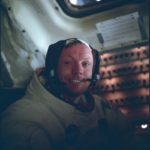 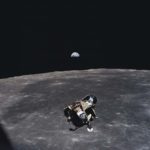 Again, it's not a real-world example, just a proof that you can use to build your own stuff.

We'll send people back to the following function from time-to-time. It's most often used in various image gallery features we share.

If you wanted to test the function, use the following shortcode function so you know what kind of data the function returns:

(Close the pre tags... I've removed them for formatting).

In my case, [attachmentdatatest id="1234"] returns the following array:

The download includes the shortcode and other examples on this page. If you're after something specific image related, let us know.