A 16-Year-Old Elizabeth Taylor in ‘A Date to Remember’

'A Date with Judy' is a 1948 MGM musical film starring Wallace Beery, Jane Powell, and Elizabeth Taylor. Directed by Richard Thorpe, the movie was based on the radio series of the same name.

The film was photographed in Technicolor and largely served to showcase the former child star Elizabeth Taylor, age 16 at the time.

The film features the soprano singing voice of young Jane Powell and is also a showcase for the musical performances of the Latin American singer Carmen Miranda and bandleader XavierCugat. In this film, she is given to humorous malapropisms such as "His bite is worse than his bark" and "Now I'm cooking with grass". The songs "Judaline" and "It's a Most Unusual Day" also debuted inthis film.

These photos are the portraits of a 16-year-old Elizabeth Taylor taken during the filming. 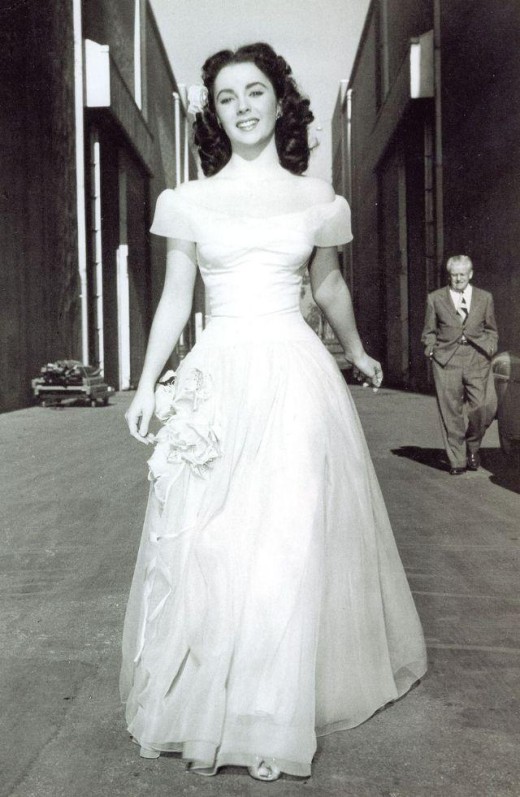 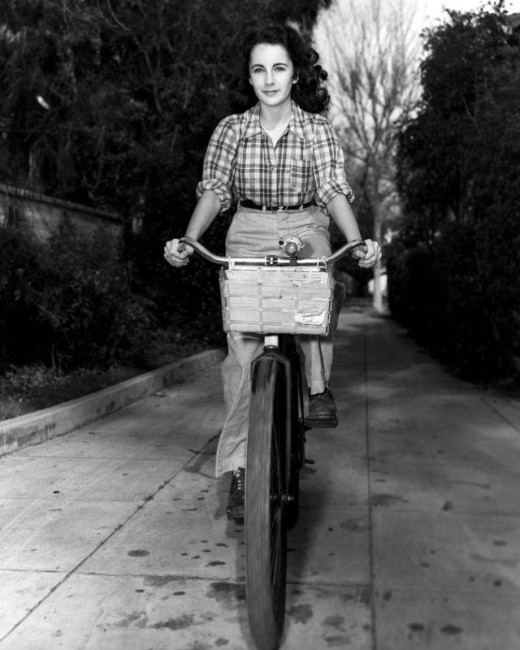 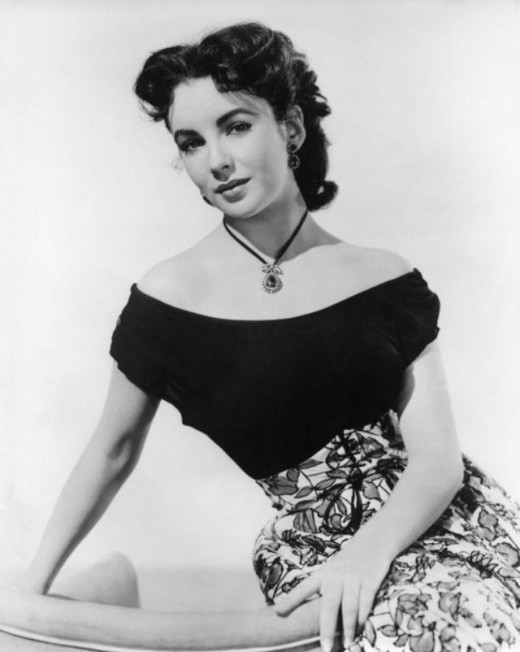 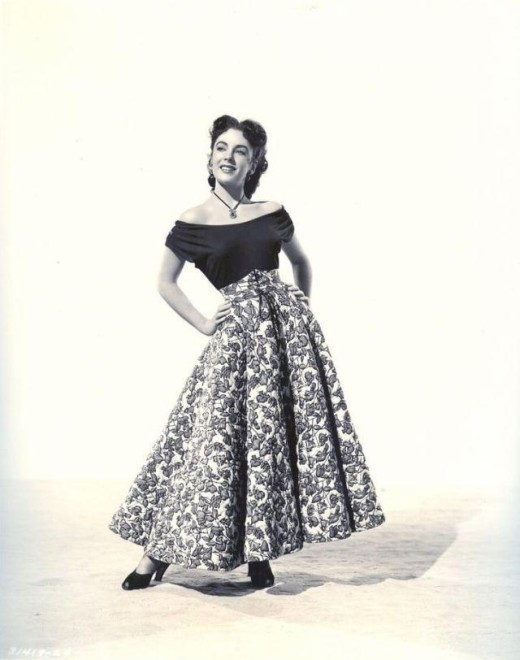 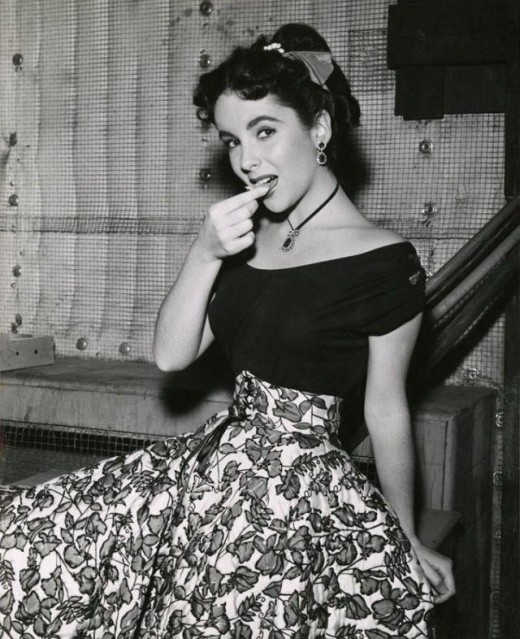 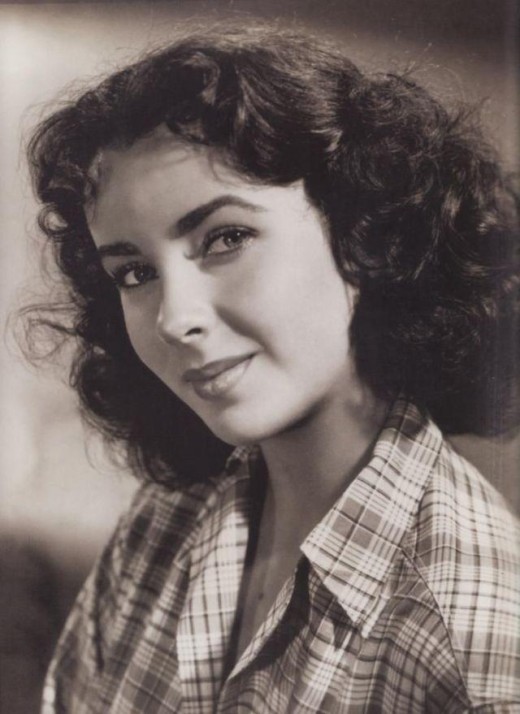 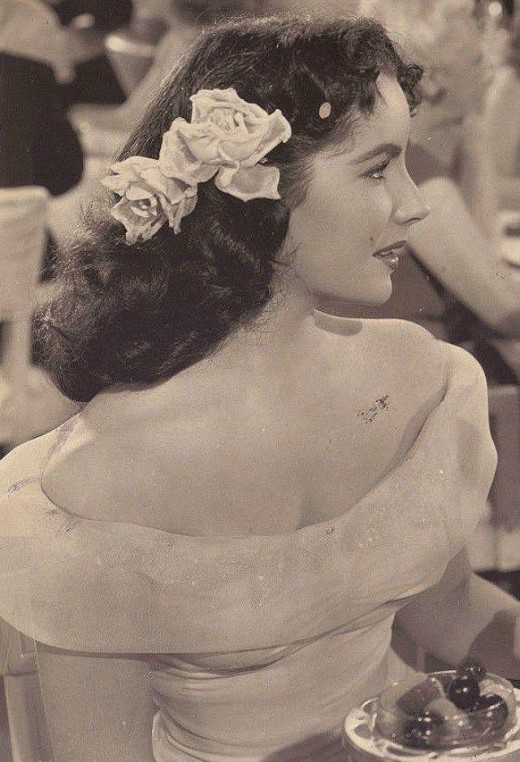 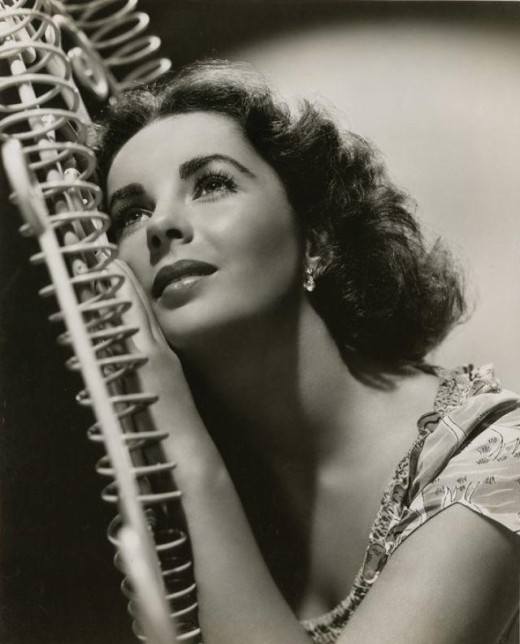 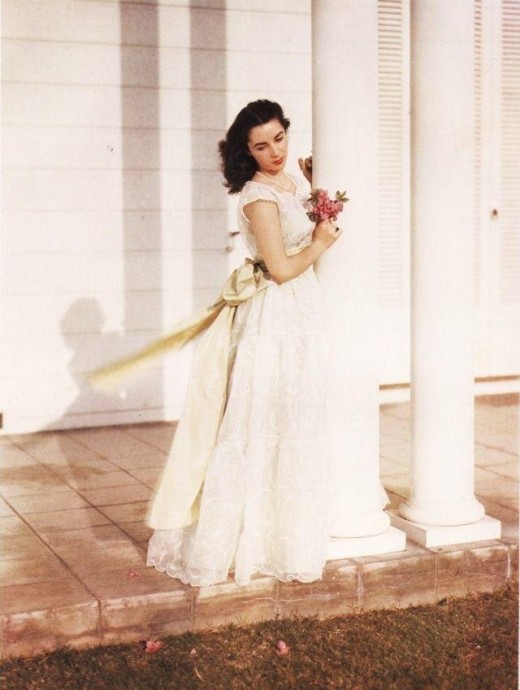 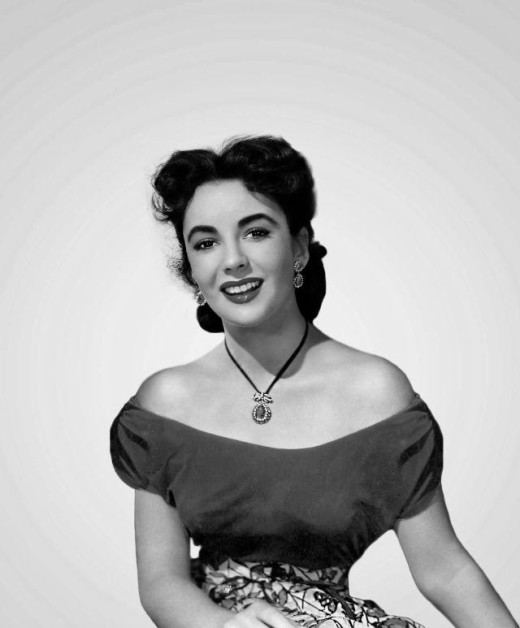 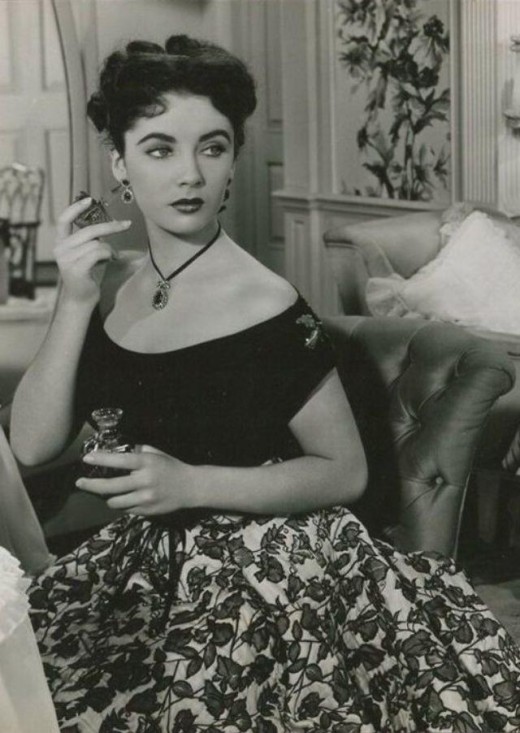 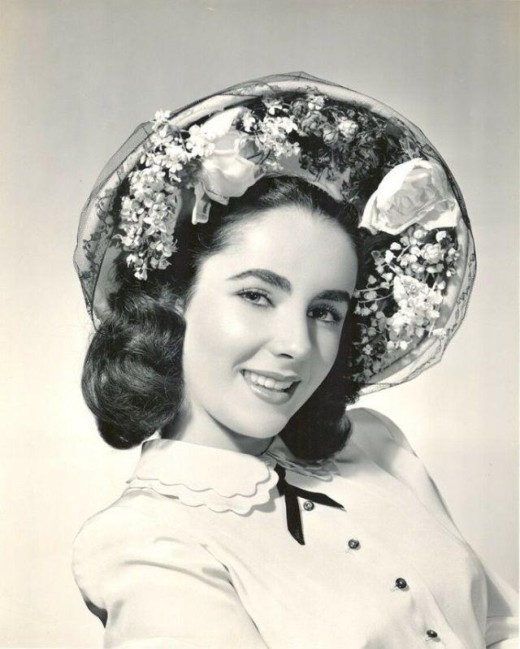 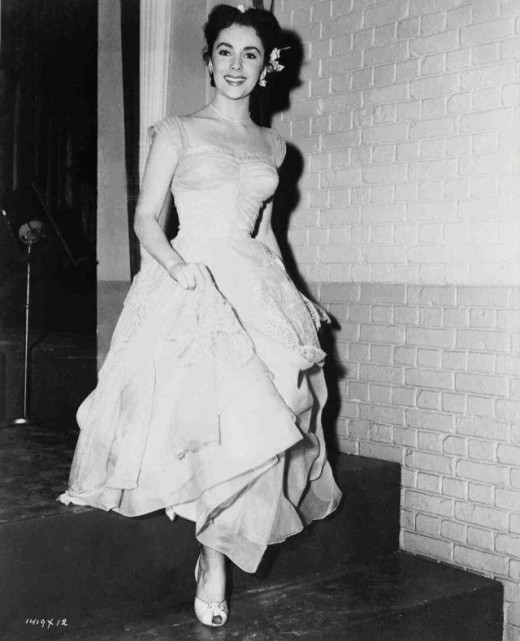 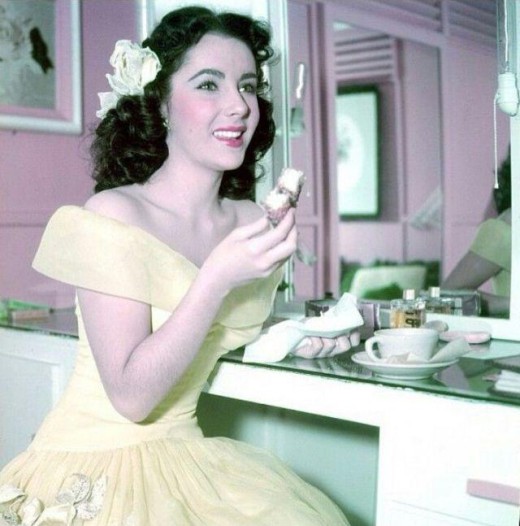 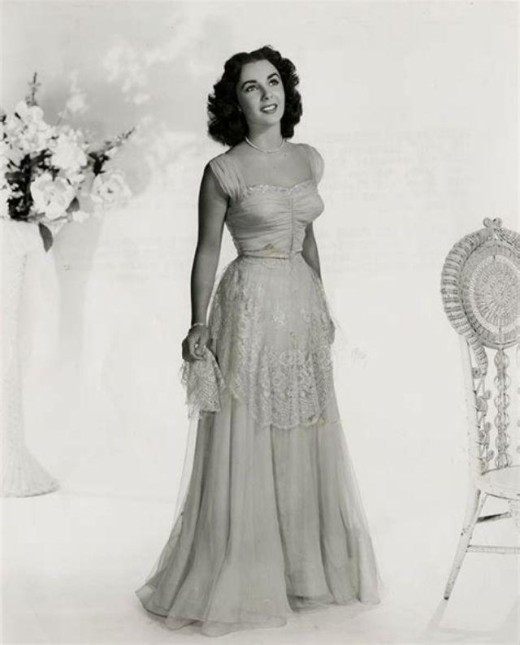 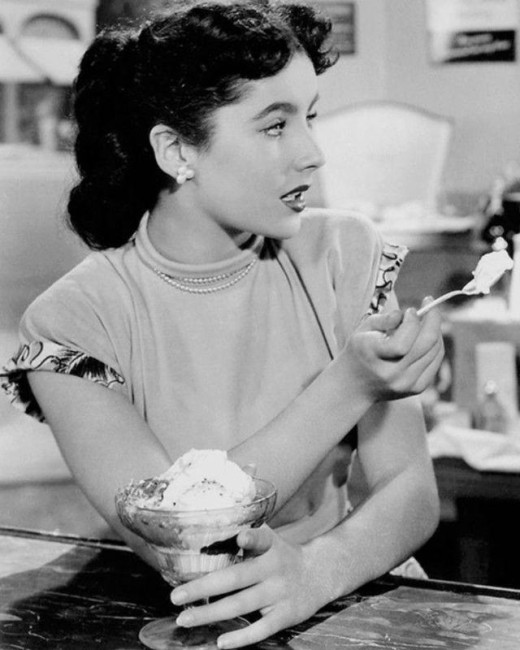 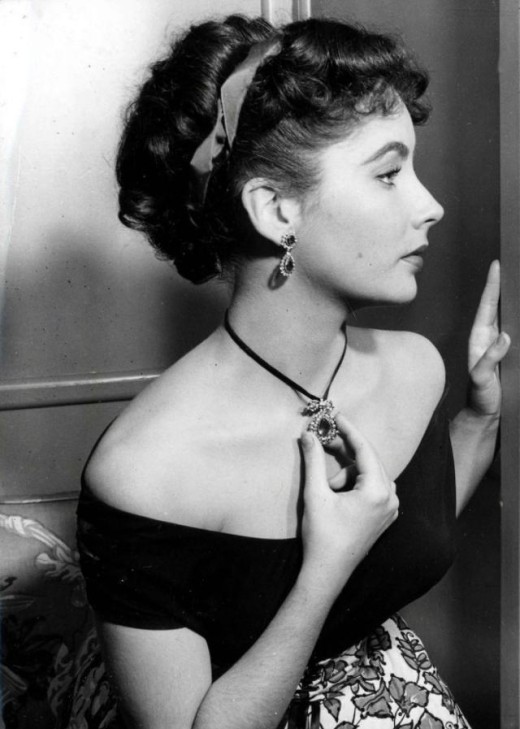 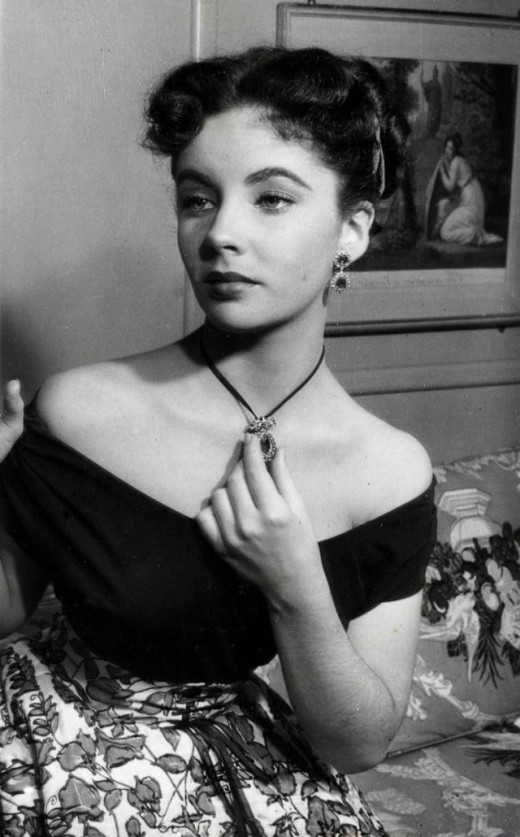 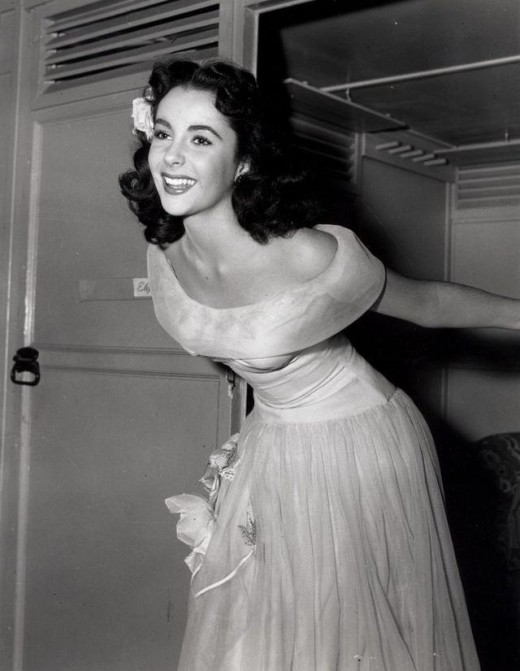 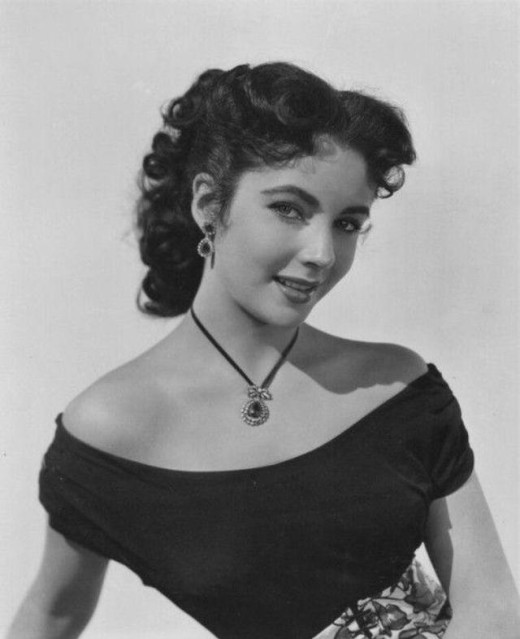 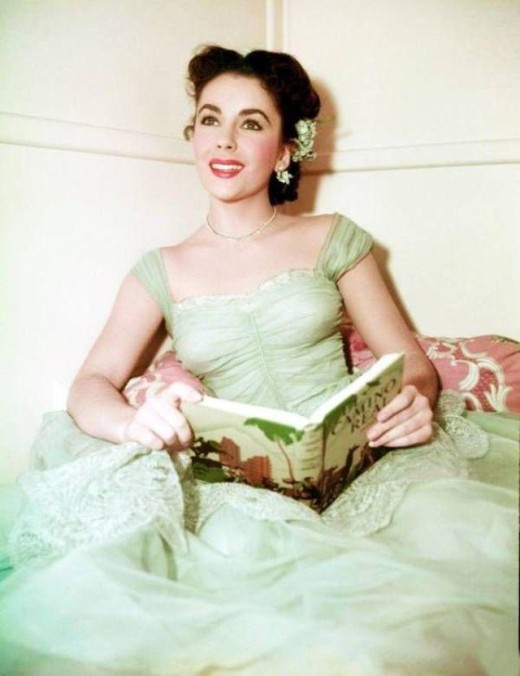