On Wednesday 19th October 1994, Osaka-bound AN881 operated by Boeing 747-312 VH-INH had the nose wheel fail to extend upon an air return due to an oil leak in engine number one, which was shut down mid-flight.

There were technical, human factors and other issues that led to the prang. Following repairs, the aircraft returned to service on 11th December 1994.

No fatalities or significant injuries were sustained. There was no fire, and the pilot in command decided not to initiate an emergency evacuation. 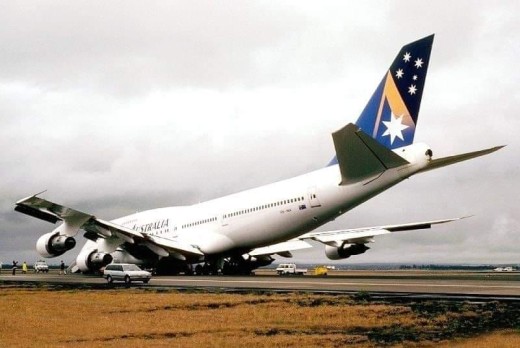 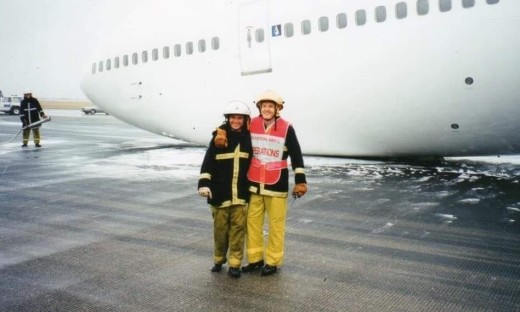 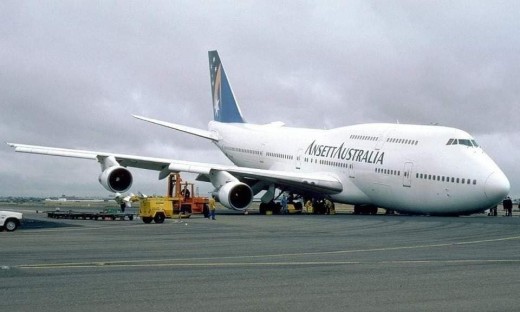