On January 27th 1967, we tragically lost the crew of Apollo 1 – Gus Grissom, Roger Chafee, and Ed White when a launch pad fire claimed their lives.The name Apollo 1, chosen by the crew, was made official by NASA in their honor after the fire.

Immediately after the fire, NASA convened the Apollo 204 Accident Review Board to determine the cause of the fire, and both chambers of the US Comes conducted their own committee enquires to oversee NASA's investigation. The ignition source of the fire was determined to be electrical, and the fire spread rapidly due to combustible nylon material, and the high pressure, pure oxygen cabin atmosphere. Rescue was prevented by the plug door hatch, which could not be opened against the internal pressure of the cabin. Because the rocket was unfueled, the test had not been considered hazardous, and emergency preparedness for it was poor. 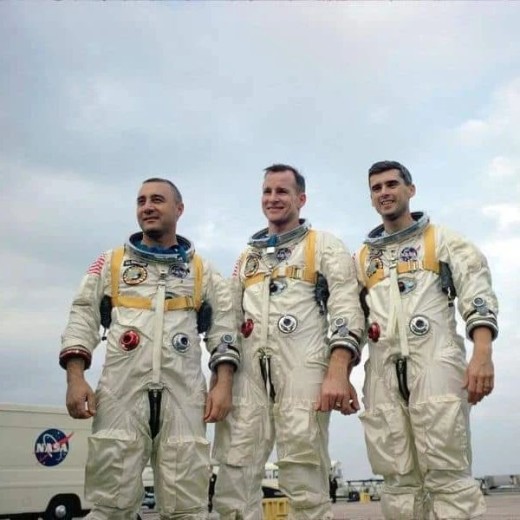 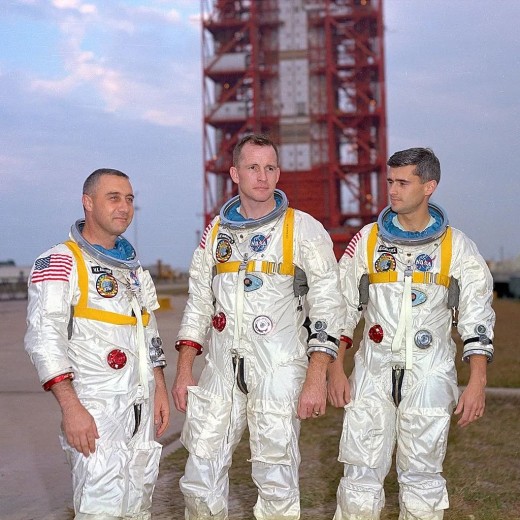 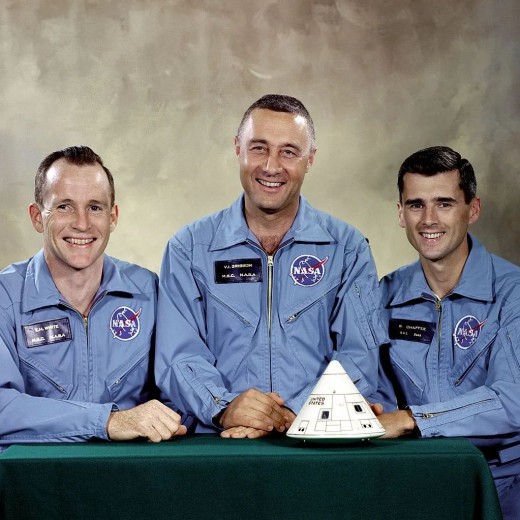