The Bank of Adelaide was taken over in 1979 by ANZ and merged into that organisation, after bailing out a subsidiary finance company (the Finance Corporation of Australia) that had made funds available without suitable security. 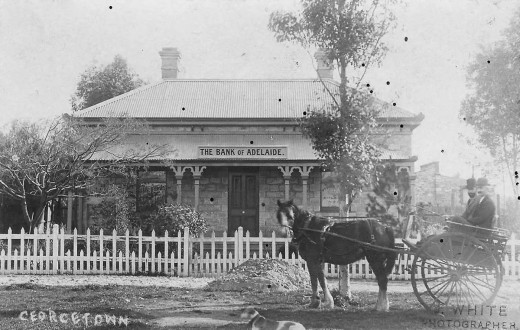