Behind The Scenes of 2001: A Space Odyssey · SOCIAL ARCHIVE ·

Behind The Scenes of 2001: A Space Odyssey

2001: A Space Odyssey is a 1968 epic science fiction film produced and directed by Stanley Kubrick. The screenplay was written by Kubrick and science fiction author Arthur C.Clarke, and was inspired by Clarke's 1951 short story "The Sentinel" and other short stories by Clarke. Clarke also developed a novelisation of the film, which was released after the film's release, and in part written concurrentlywith the screenplay. The film stars Keir Dullea, Gary Lockwood, WilliamSylvester and Douglas Rain, and follows a voyage to Jupiter with the sentient supercomputer HAL after the discovery of an alien monolith.

Principal photography began on 29 December 1965, in Stage H at Shepperton Studios, Shepperton, England. The studio was chosen because it could house the 60-by-120-by-60-foot (18 m × 37 m × 18 m) pit for the Tycho crater excavation scene, the first to be shot. In January 1966, the production moved to the smallerMGM-British Studios in Borehamwood, where the live-action and special-effects filming was done, starting with the scenes involving Floyd on the Orion spaceplane; it was described as a "huge throbbing nerve center ... with much thesame frenetic atmosphere as a Cape Kennedy blockhouse during the final stages of Countdown."

2001: A Space Odyssey is widely regarded as among the greatest and most influential films ever made. In 1991, it was deemed "culturally, historically, or aesthetically significant" by the United States Library of Congress and selected forpreservation in the National Film Registry. In 2010, it was named the greatest film of all time by The Moving Arts Film Journal. 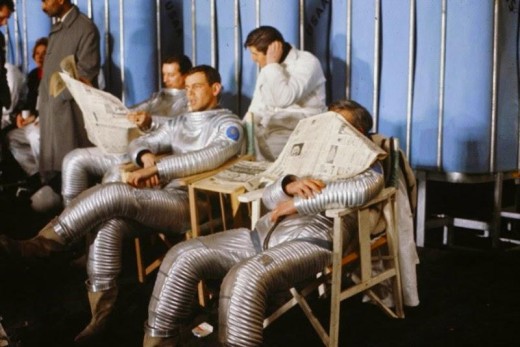 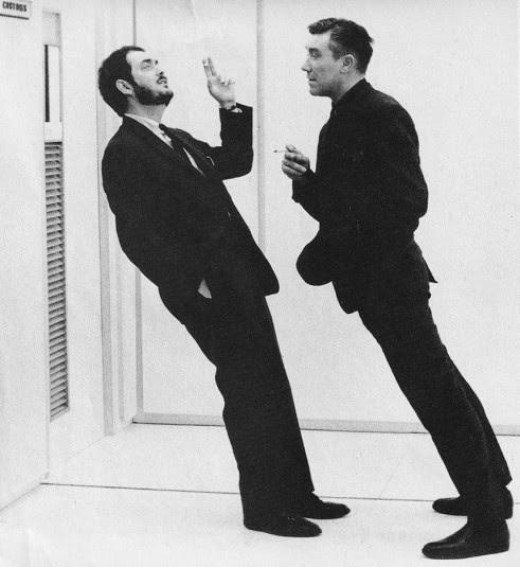 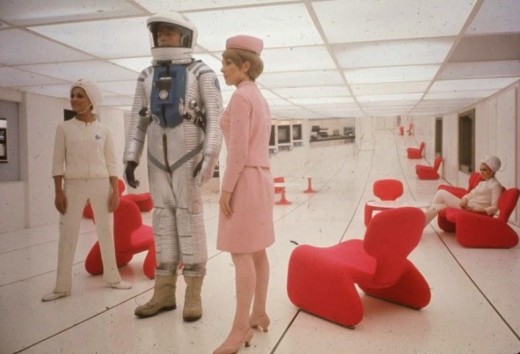 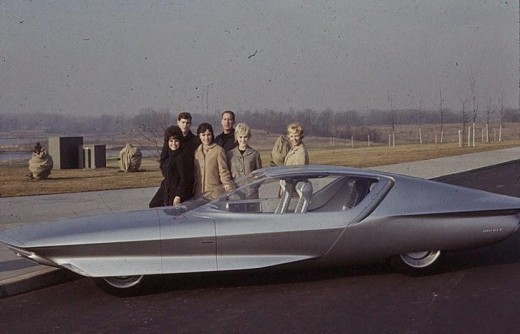 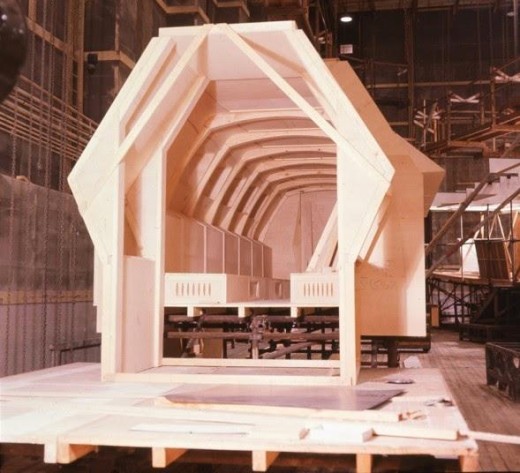 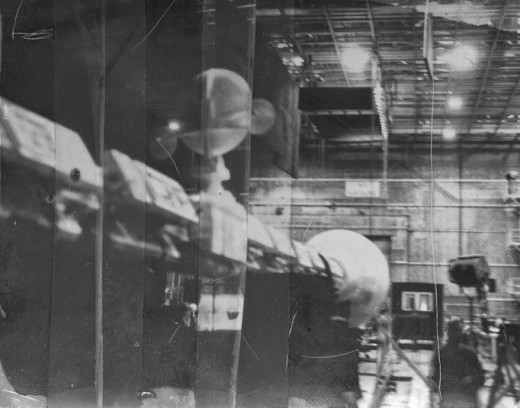 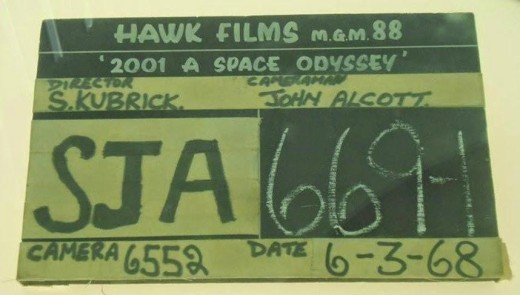 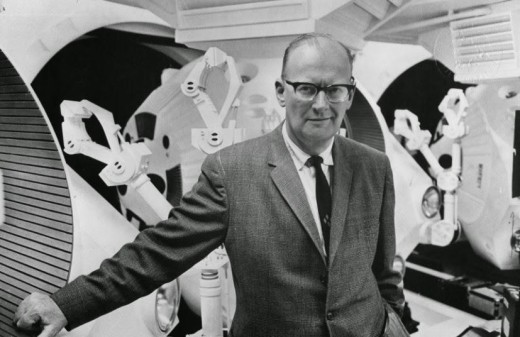 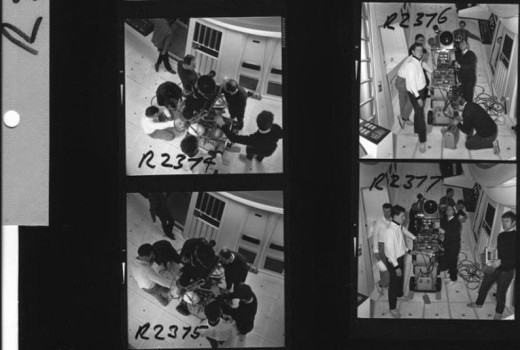 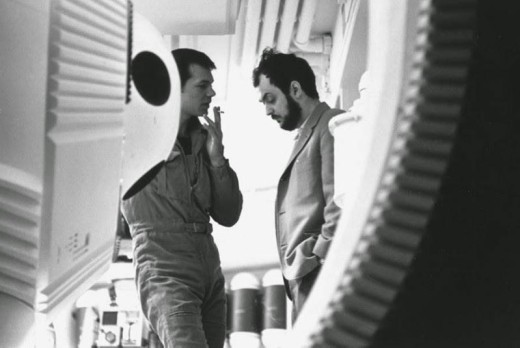 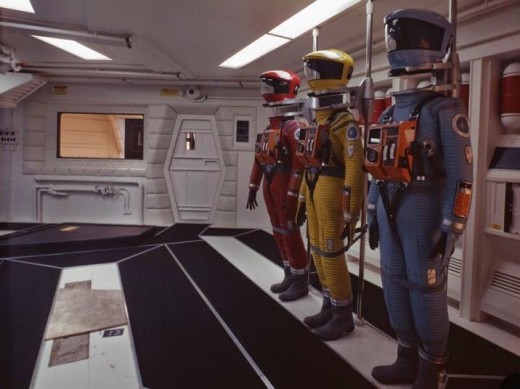 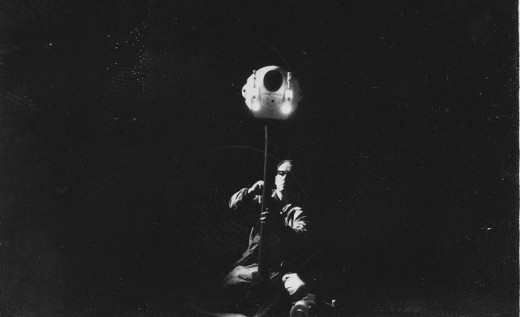 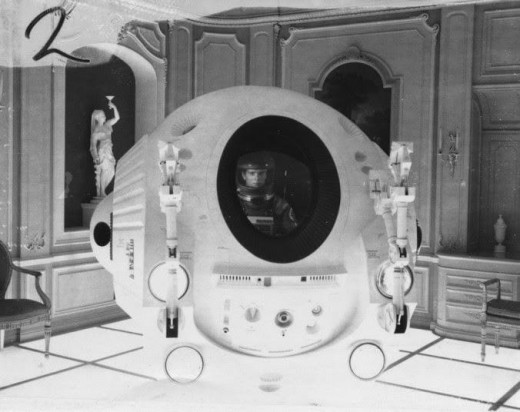 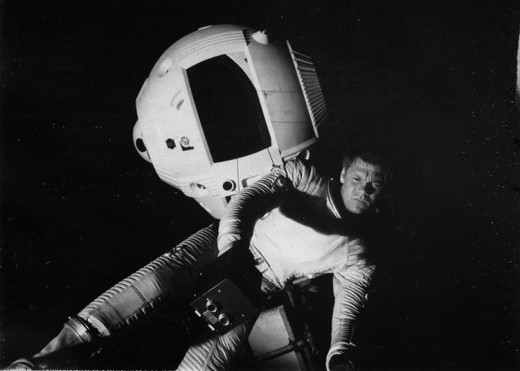 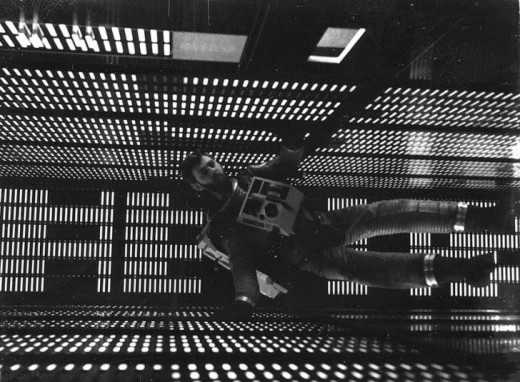 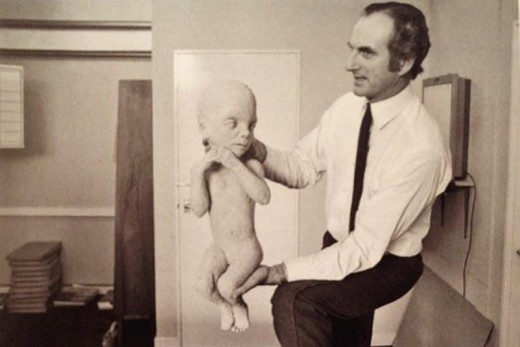 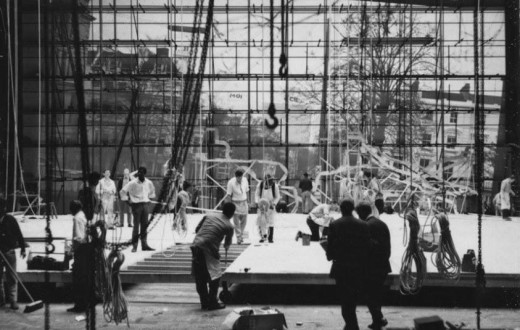 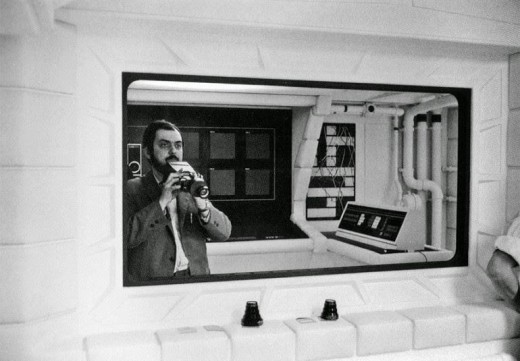 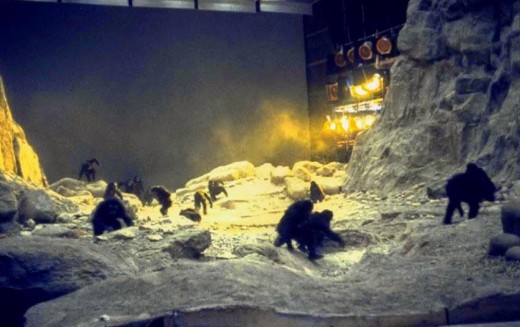 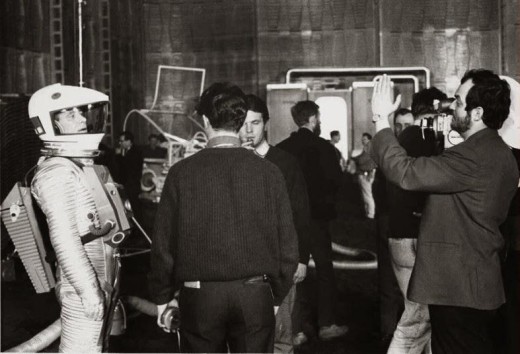 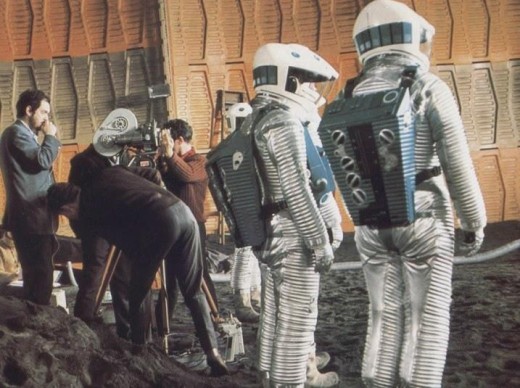