'Help!' is a 1965 British musical comedy-adventure film directed by Richard Lester, starring theBeatles and featuring Leo McKern, Eleanor Bron, Victor Spinetti, John Bluthal, Roy Kinnear and Patrick Cargill. The second film starring the Beatles following Lester's A Hard Day's Night, Help! sees the group struggle to record their new album while trying to protect Starr from a sinister cult and a pair of mad scientists,all of whom are obsessed with obtaining one of his rings. The soundtrack was released as an album, also called Help!

The film had its Royal World Premiere at the London Pavilion Theatre in the West End of London on 29 July 1965 in the presence of Princess Margaret, Countess ofSnowdon and the Earl of Snowdon. While not reviewed at the time with the same high level of admiration as their first film, the film is now credited with influencing the development of music videos.

The Beatles said the film was inspired by the classic Marx Brothers film Duck Soup; it was also directly satirical of the James Bond series of films. 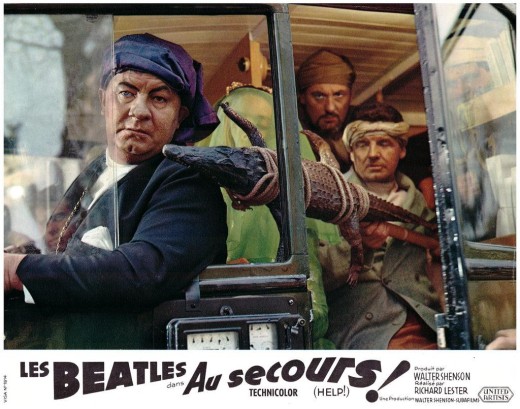 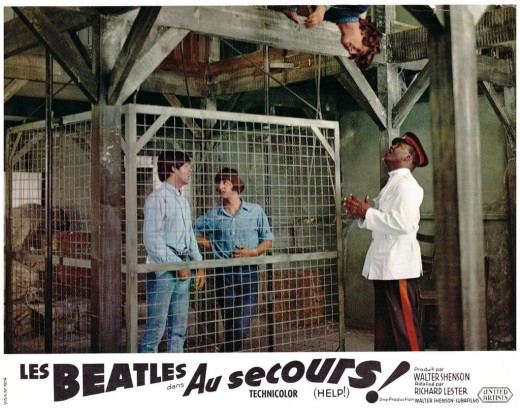 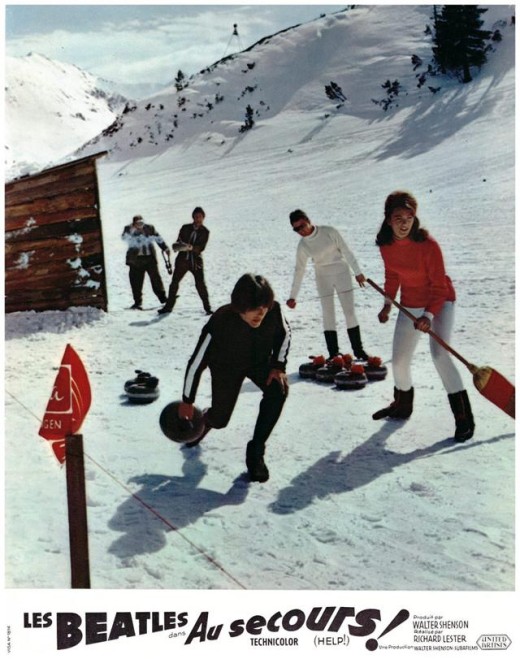 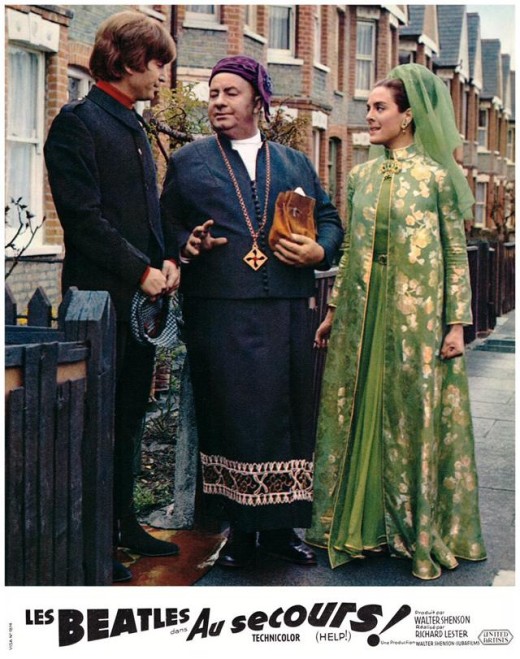 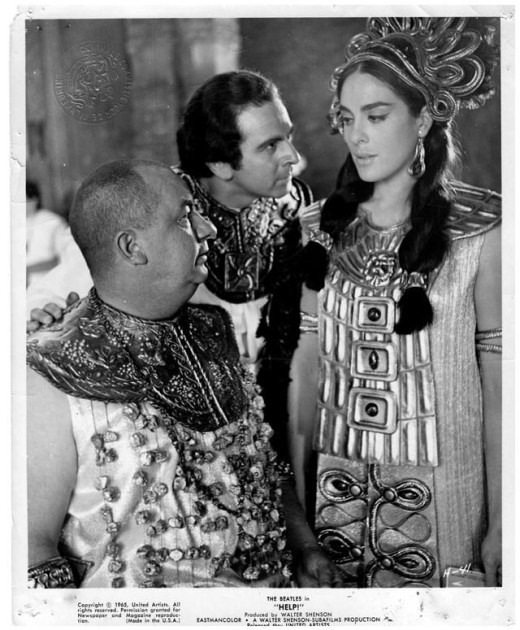 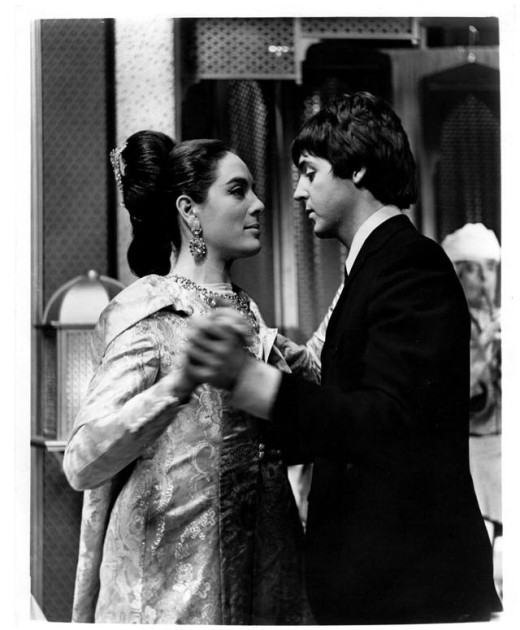 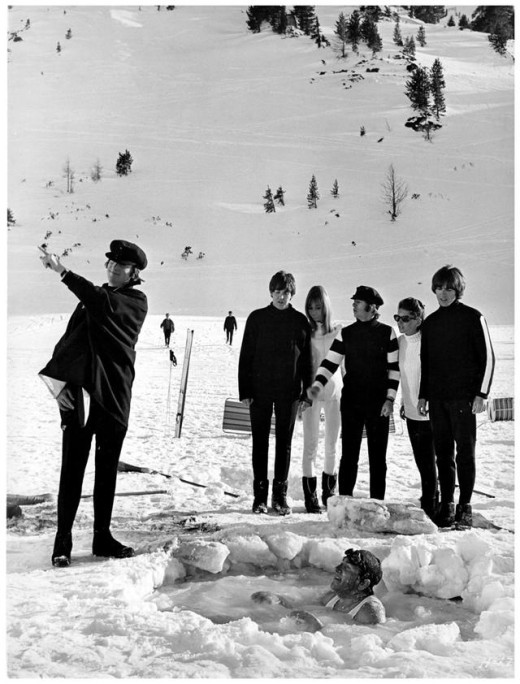 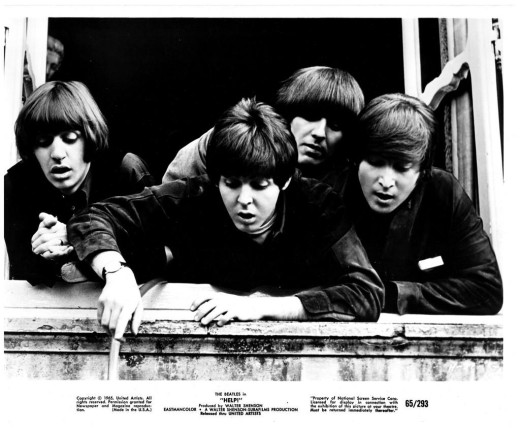 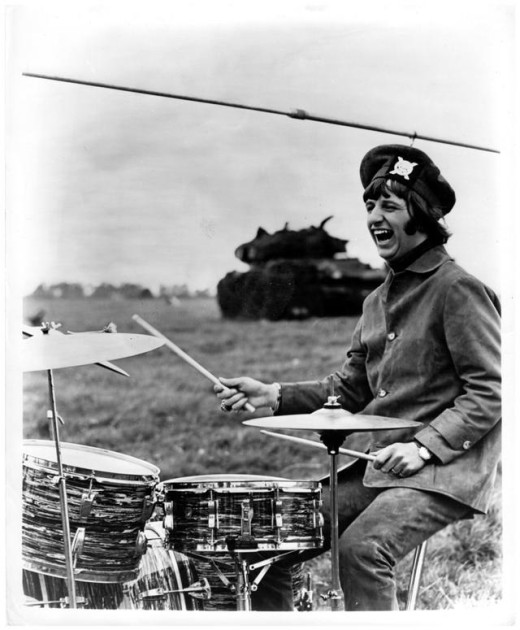 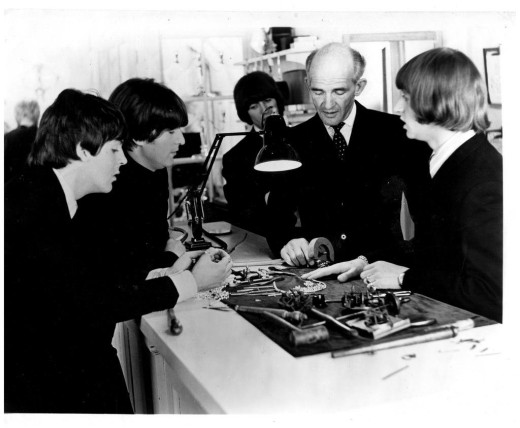 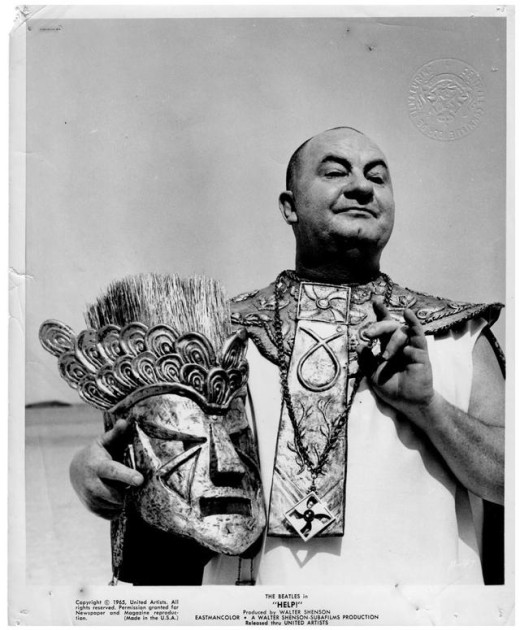 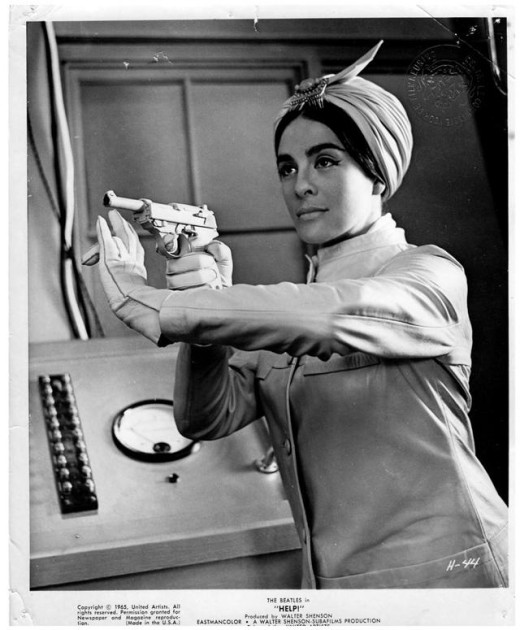 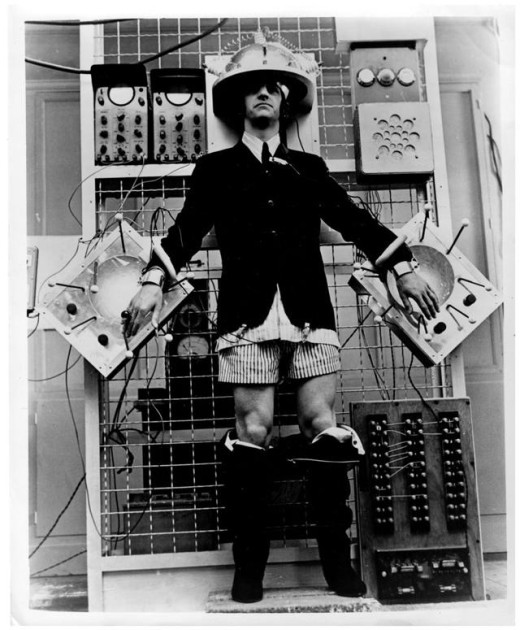 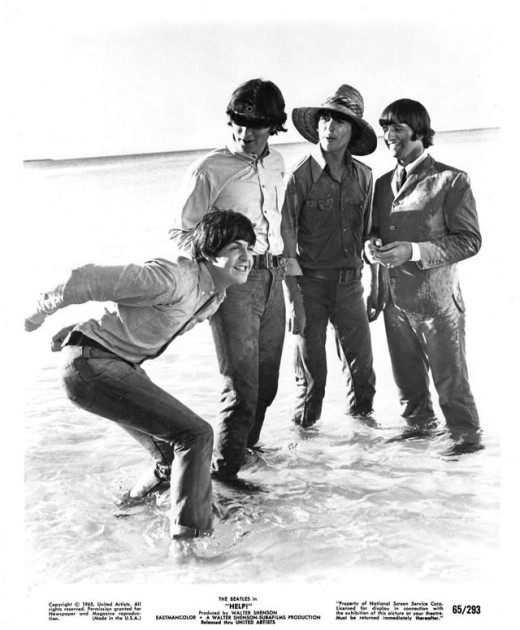 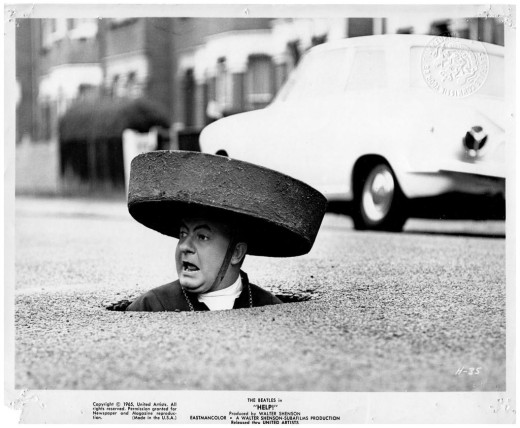 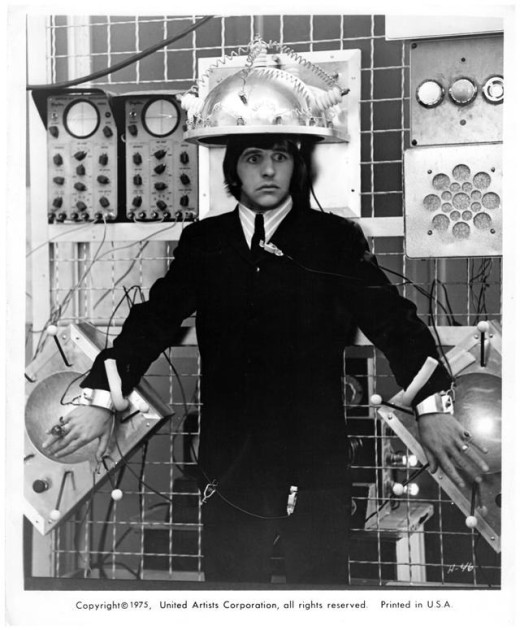 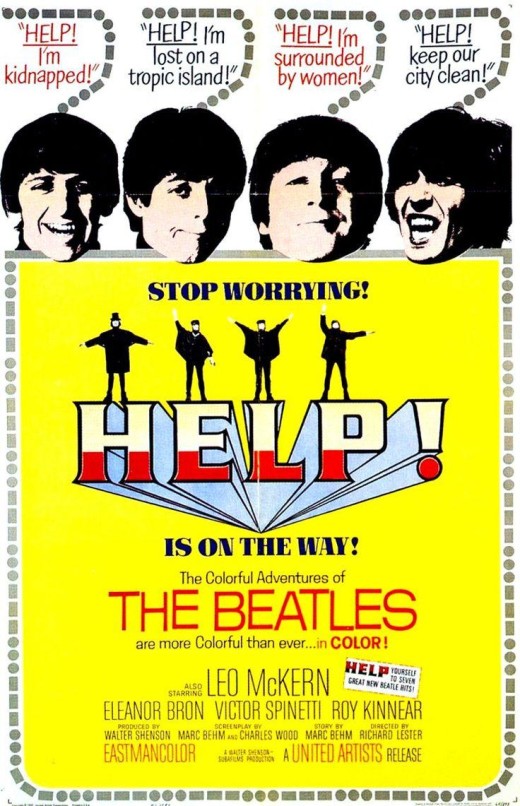 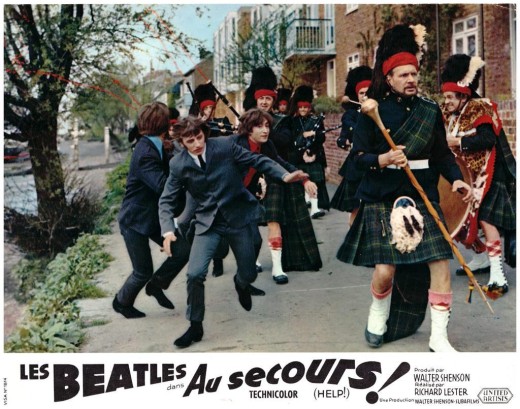 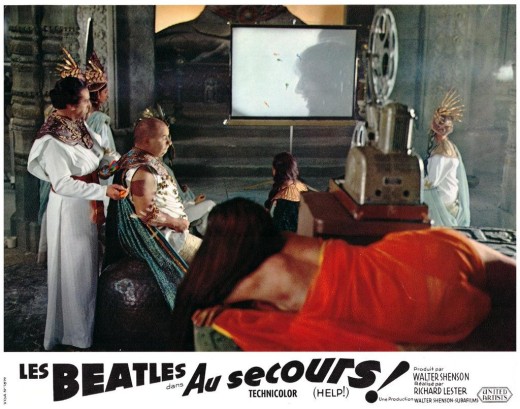 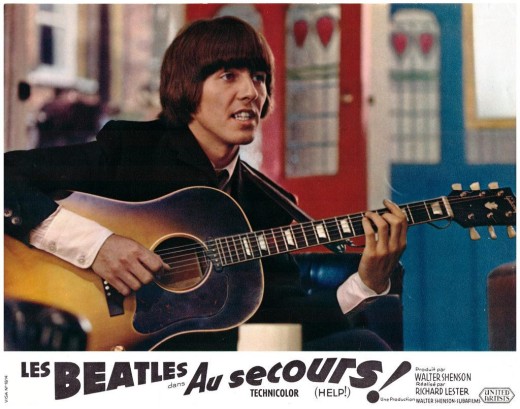 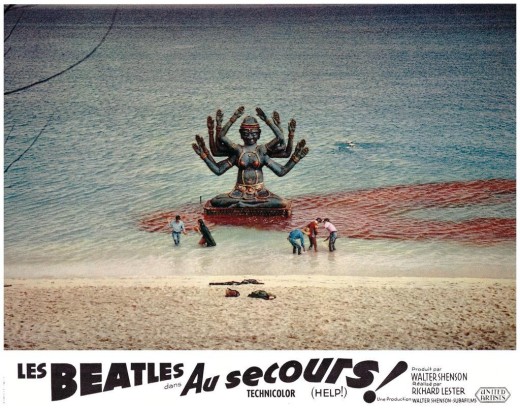 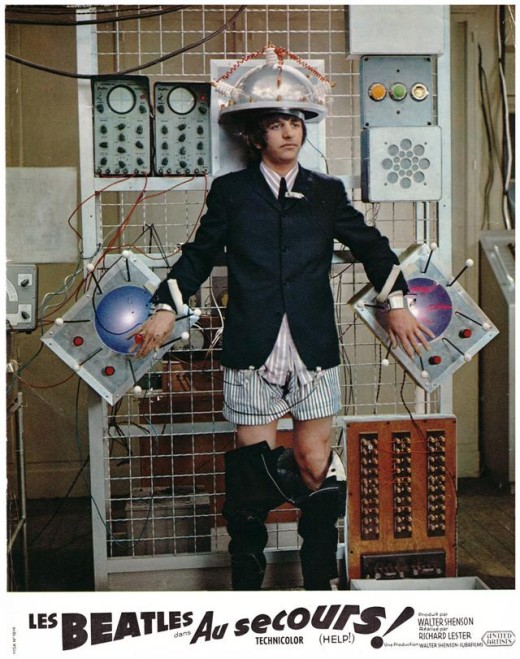