Behind the Scenes of Hitchcock’s ‘Rear Window’, 1954 · SOCIAL ARCHIVE ·

Behind the Scenes of Hitchcock’s ‘Rear Window’, 1954

Rear Window is a 1954 American mystery thriller film directed by Alfred Hitchcock and written by John Michael Hayes based on Cornell Woolrich's 1942 short story "It Had to Be Murder". Originally released by Paramount Pictures, the filmstars James Stewart, Grace Kelly, Wendell Corey, Thelma Ritter, and Raymond Burr. It was screened at the 1954 Venice Film Festival.

The film is considered by many filmgoers, critics, and scholars to be one of Hitchcock's best and one of the greatest films ever made. It received four Academy Award nominations and was ranked number 42 on AFI's 100 Years...100Movies list and number 48 on the 10th-anniversary edition, and in 1997 was added to the United States National Film Registry in the Library of Congress as being "culturally, historically, or aesthetically significant". 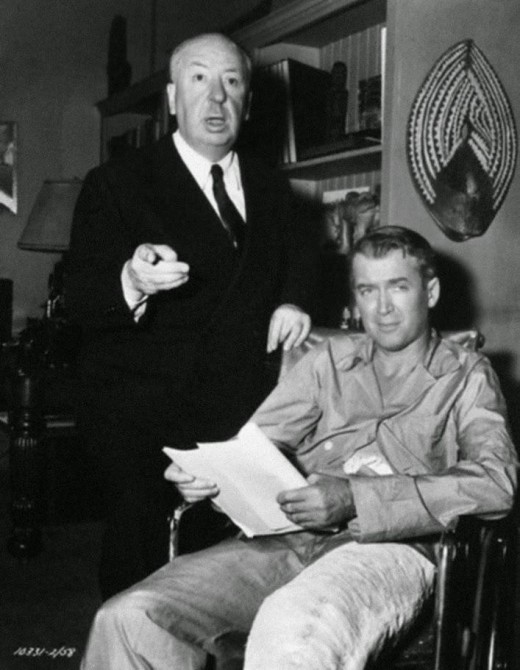 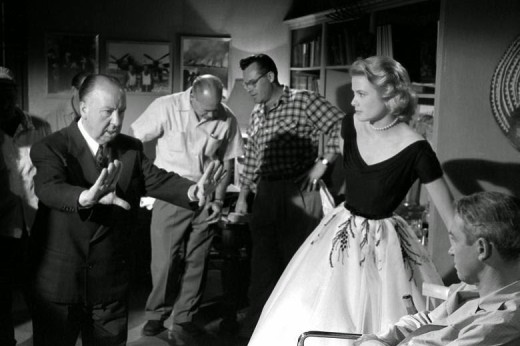 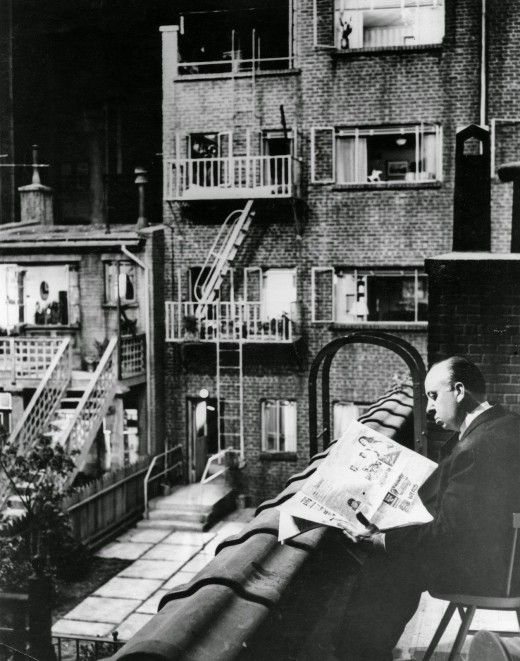 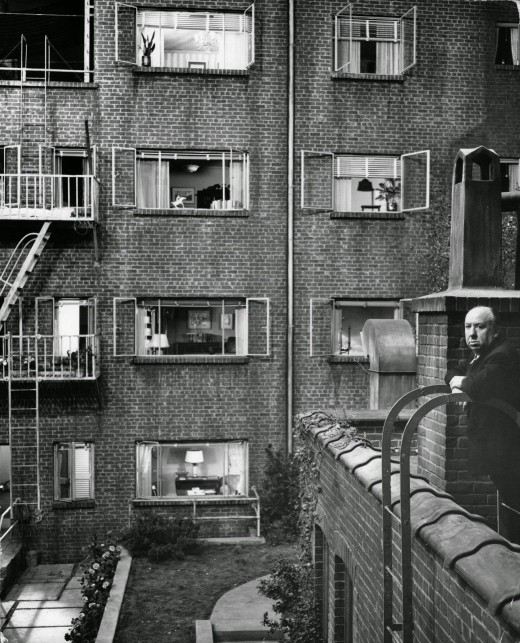 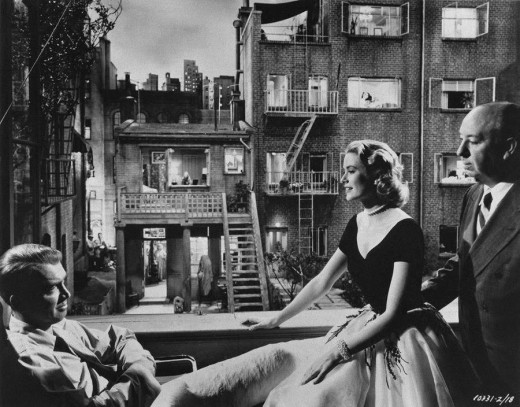 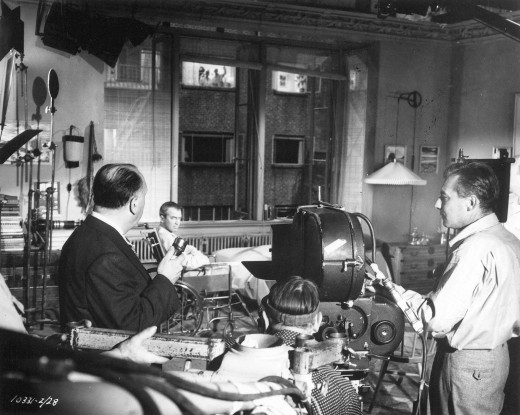 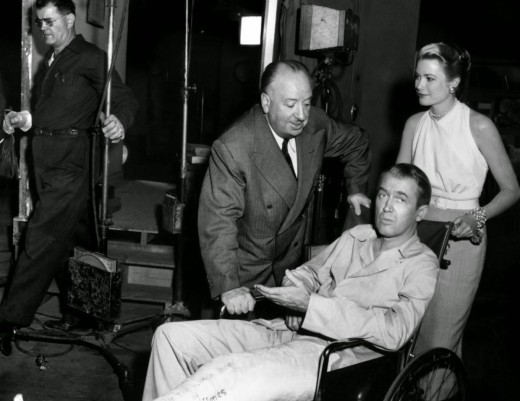 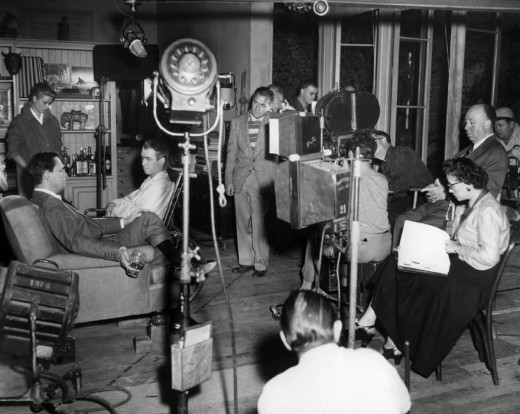 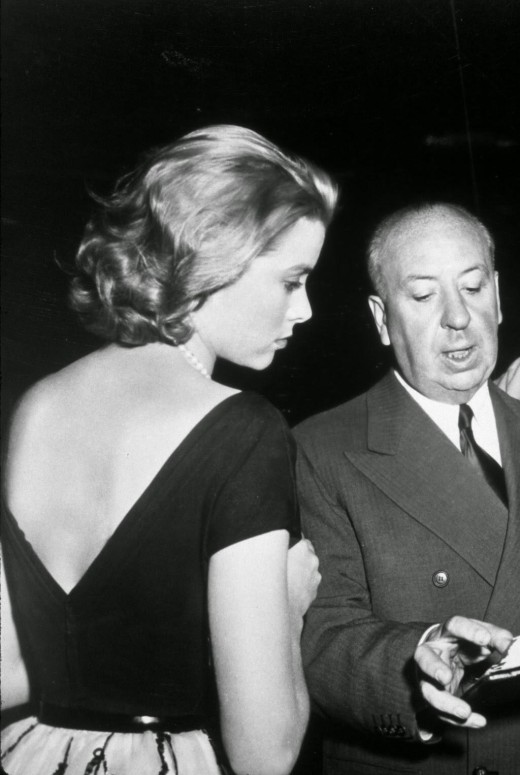 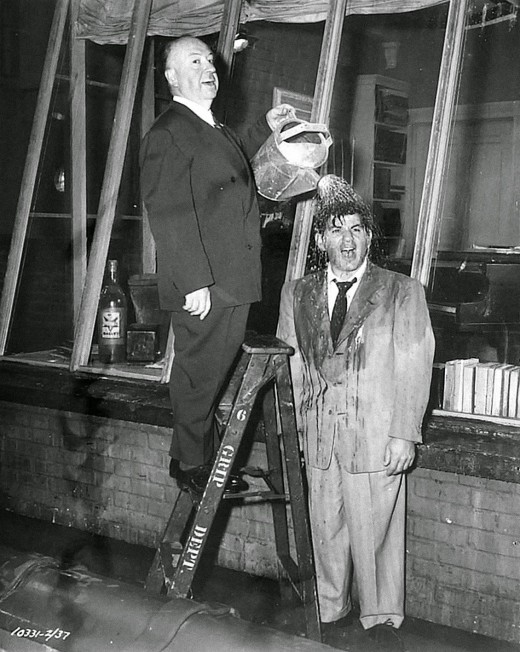 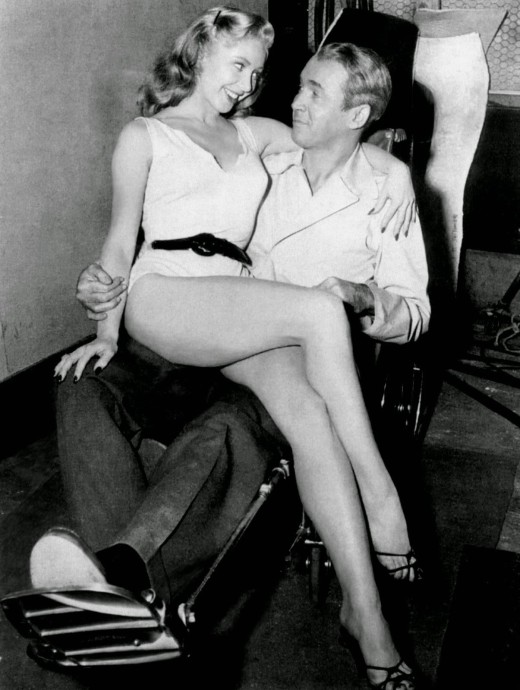 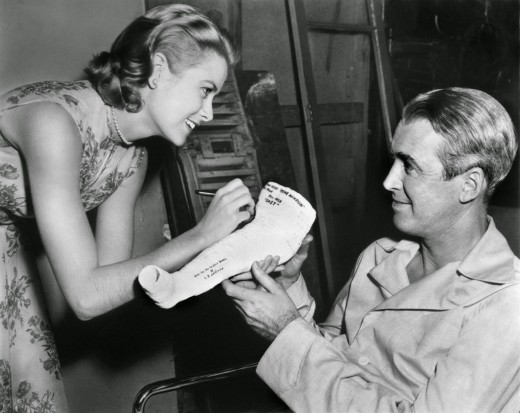 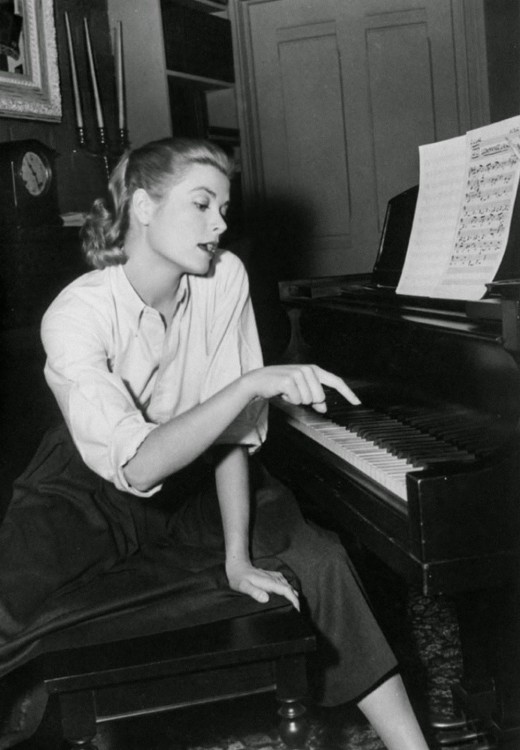 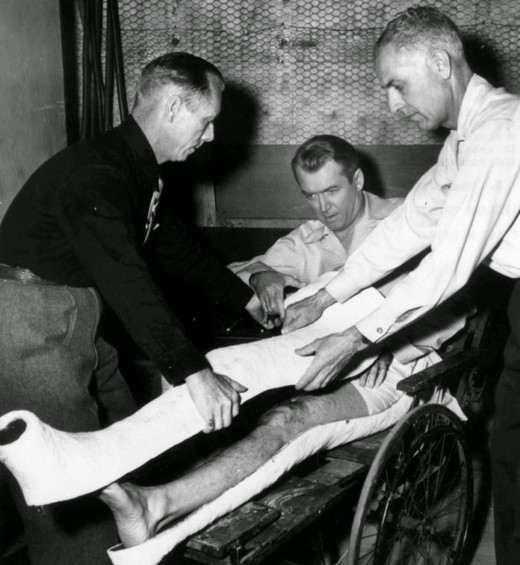 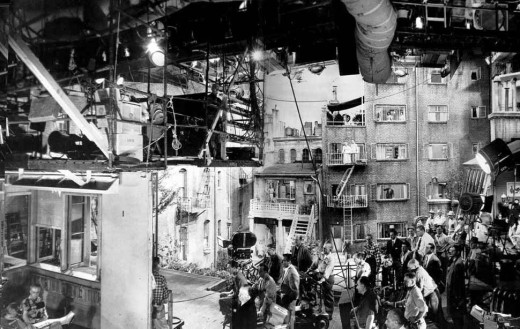 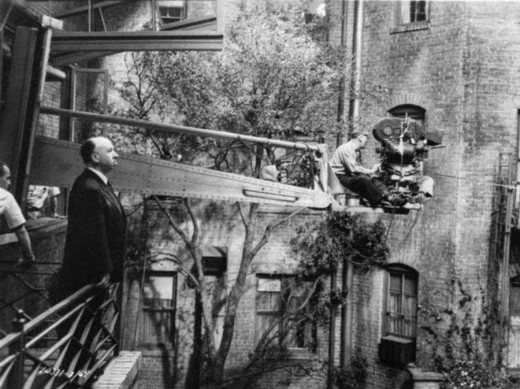 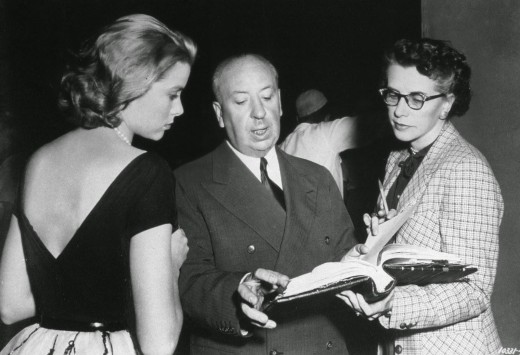 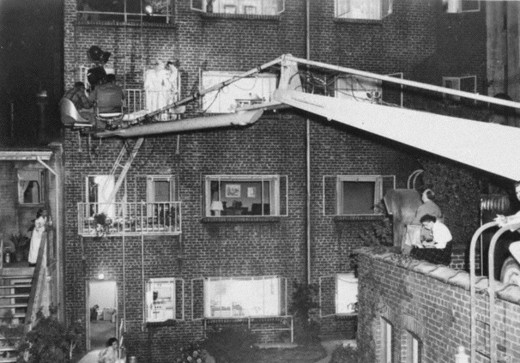 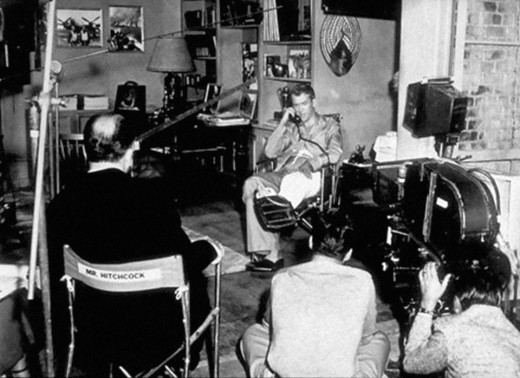