Behind The Scenes of Lady Godiva of Coventry, 1955 · SOCIAL ARCHIVE ·

Behind The Scenes of Lady Godiva of Coventry, 1955

'Lady Godiva of Coventry' is a 1955 American Technicolor historical drama film, directed by ArthurLubin. It starred Maureen O'Hara in the title role.

The film is set in 11th century England. King Edward the Confessor wants the Saxon LordLeofric, who rules Coventry, to marry a Norman woman, Yolanda. When he refuses, he is sentenced to jail, where he meets Godiva, the sheriff's sister. The two fall in love and soon they are wed. The times areturbulent and Godiva proves a militant bride. 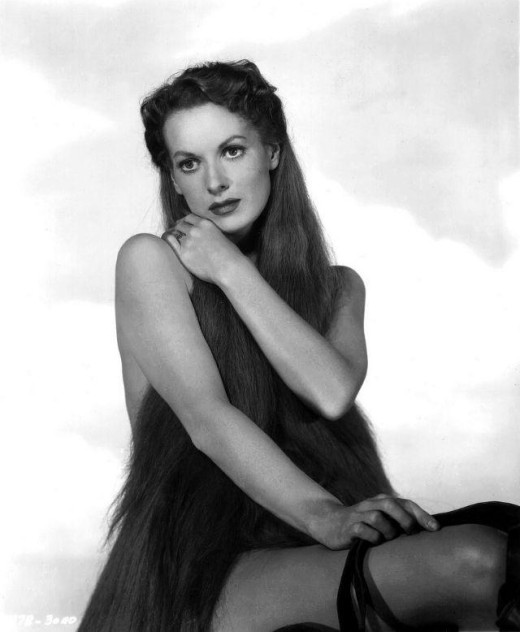 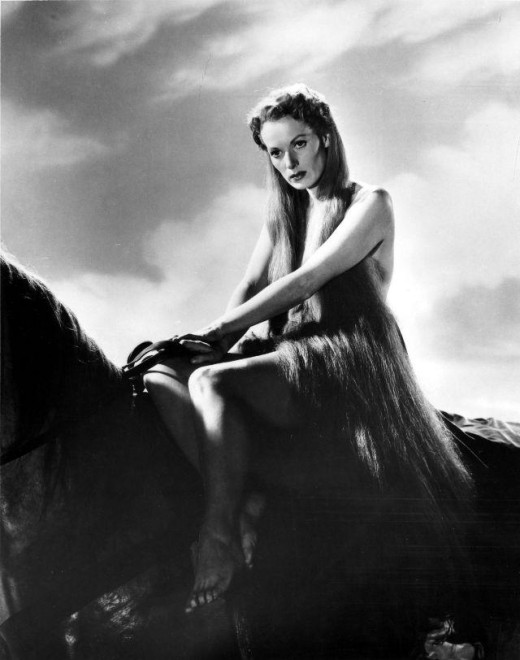 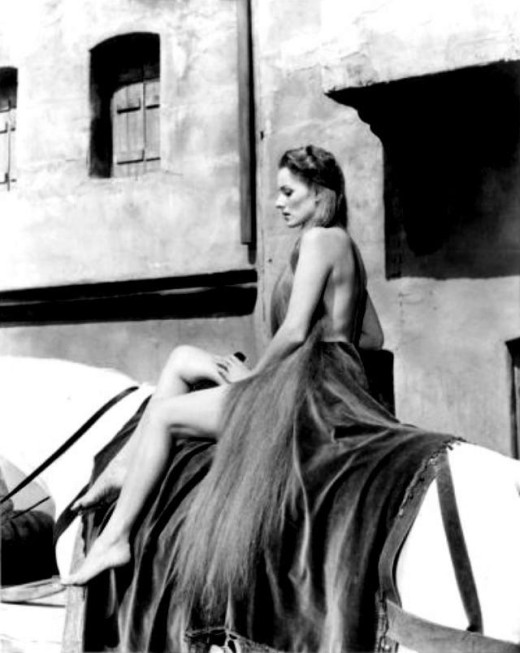 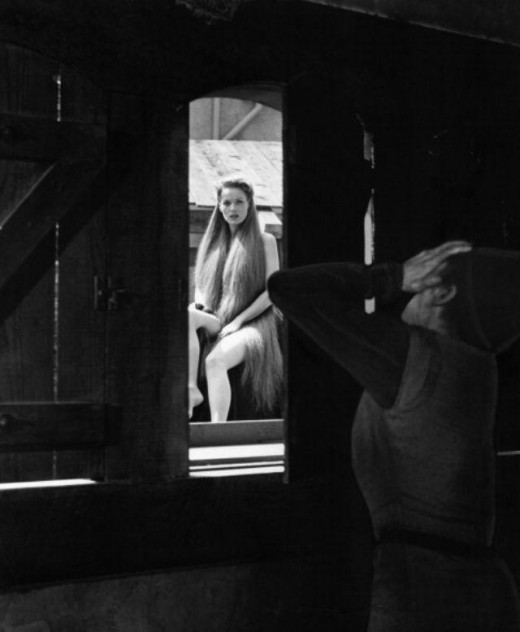 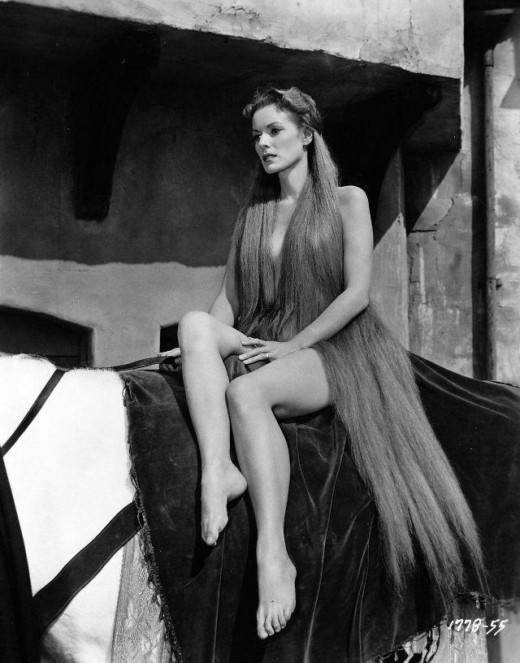 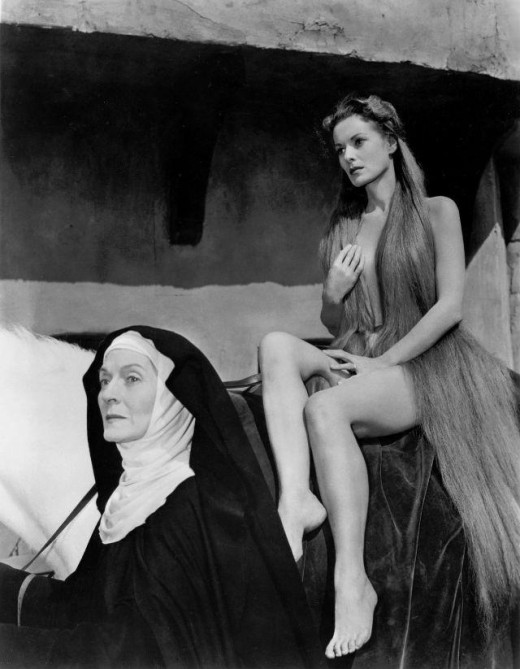 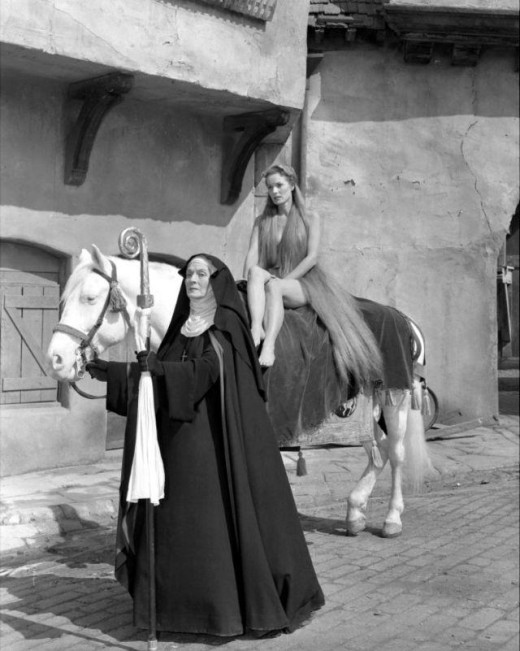 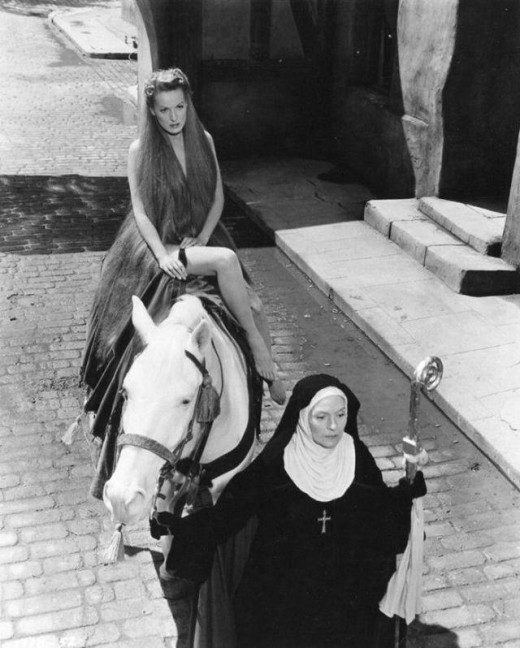 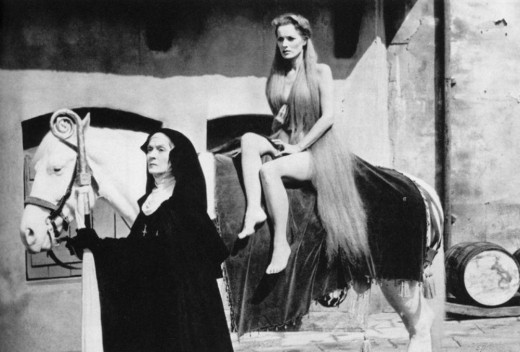 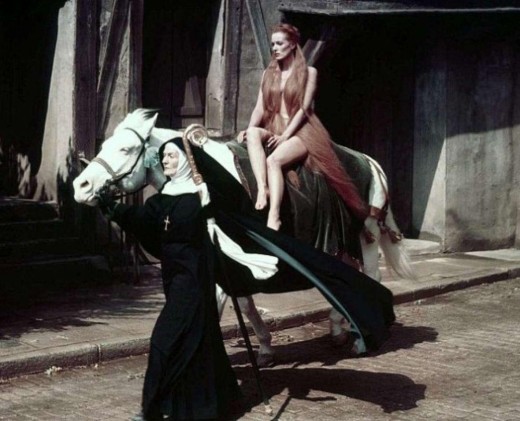 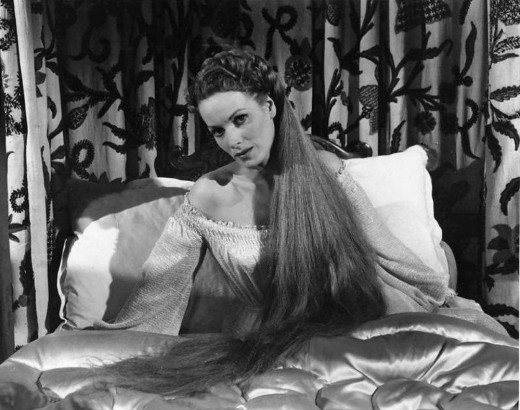 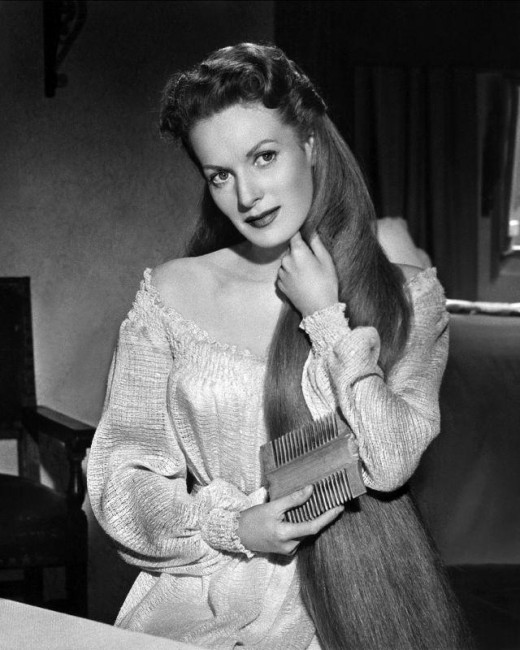 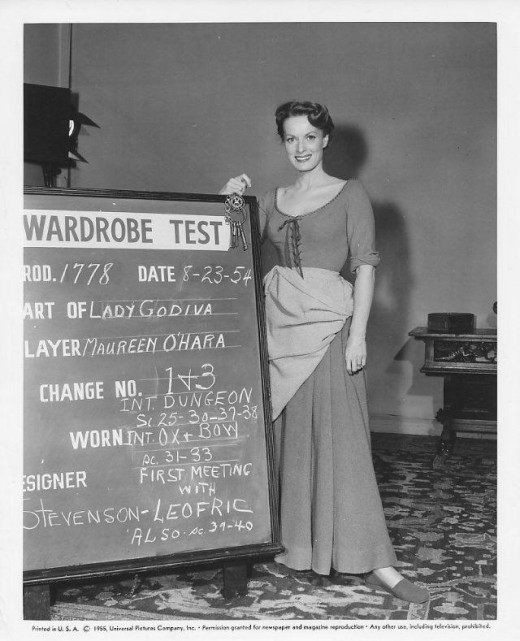 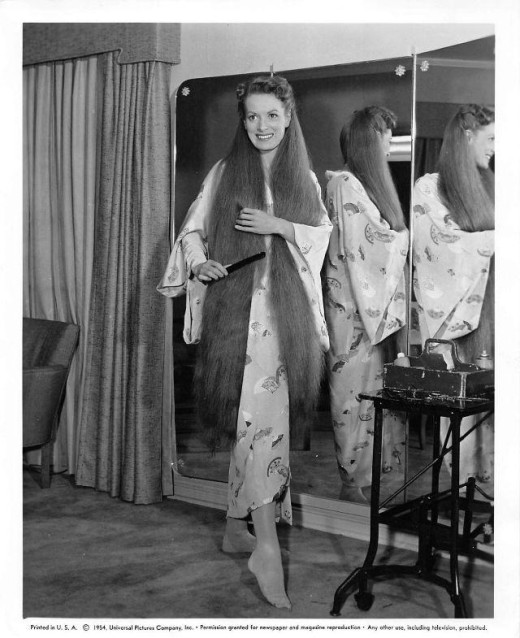 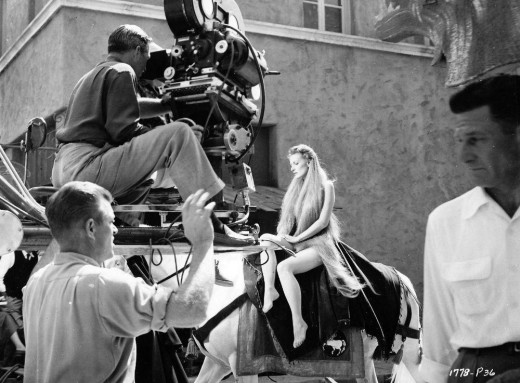 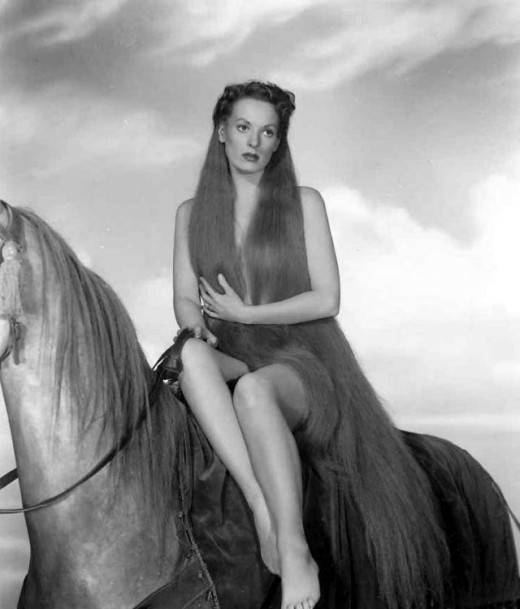