'Planet of the Apes' is a 1968 American science fiction film directed by Franklin J. Schaffner and loosely based on the 1963 French novel LaPlanète des Singes by Pierre Boulle. Written by Michael Wilson and Rod Serling, it stars Charlton Heston, Roddy McDowall, Kim Hunter, Maurice Evans, James Whitmore, JamesDaly and Linda Harrison. In the film, an astronaut crew crash-lands on a strange planet in the distant future. Although the planet appears desolate at first, the surviving crew members stumble upon a society in which apes have evolvedinto creatures with human-like intelligence and speech. The apes have assumed the role of the dominant species and humans are mute creatures wearing animal skins.

The outline Planet of the Apes script, originally written by Serling, underwent many rewrites before filming eventually began. Directors J. Lee Thompson and Blake Edwards were approached, but the film's producer Arthur P. Jacobs, upon therecommendation of Charlton Heston, chose Franklin J. Schaffner to direct the film. Schaffner's changes included an ape society less advanced—and therefore less expensive to depict—than that of the original novel. Filming took place between May 21 and August10, 1967, in California, Utah and Arizona, with desert sequences shot in and around Lake Powell, Glen Canyon National Recreation Area. The film's final "closed" cost was $5.8 million.

The film was released in the United States on February 8, 1968, and was a commercial success, earning a lifetime domestic gross of $32.6 million. The film was ground-breaking for its prosthetic makeup techniques by artist John Chambersand was well received by critics and audiences, launching a film franchise, including four sequels, as well as a short-lived television show, animated series, comic books, and various merchandising.In particular, Roddy McDowall had a long-running relationship with the Apes series, appearing in four of the original five films (absent, from the second film of the series, Beneath the Planet of the Apes, in which he was replacedby David Watson in the role of Cornelius), and also in the television series. 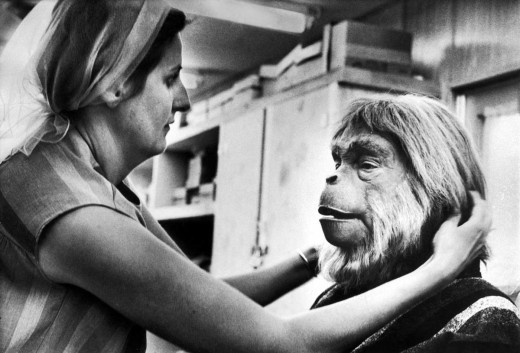 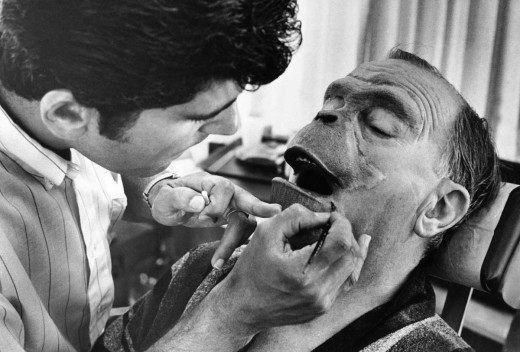 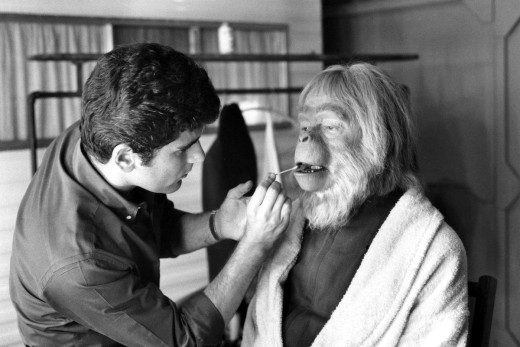 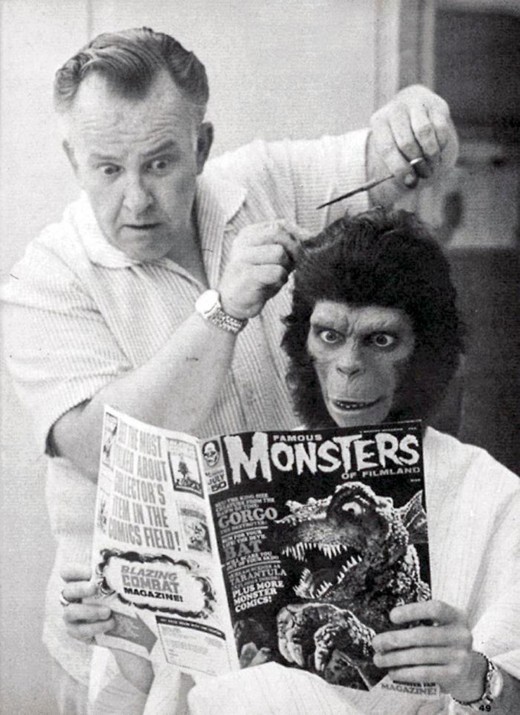 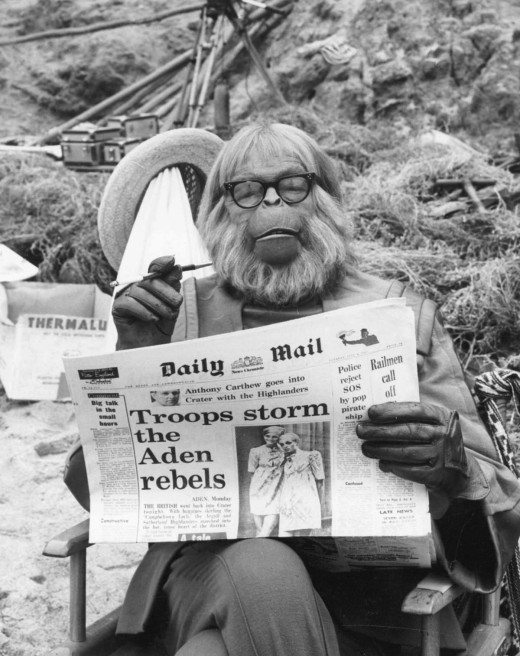 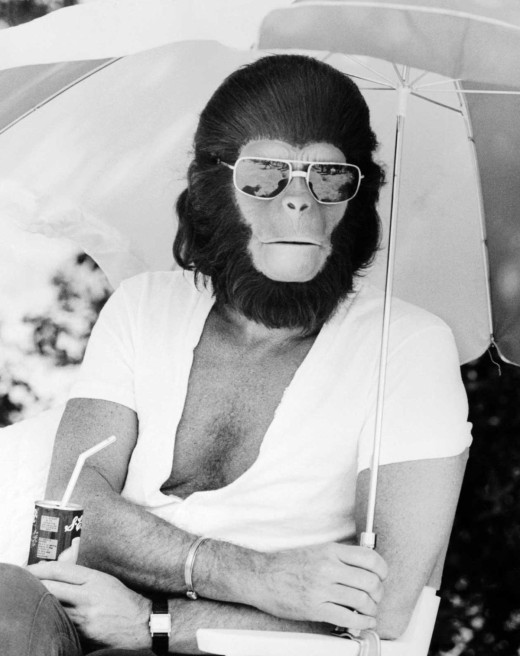 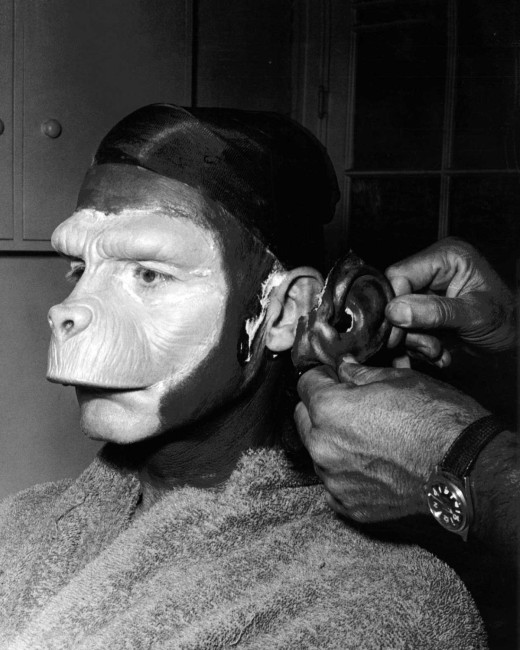 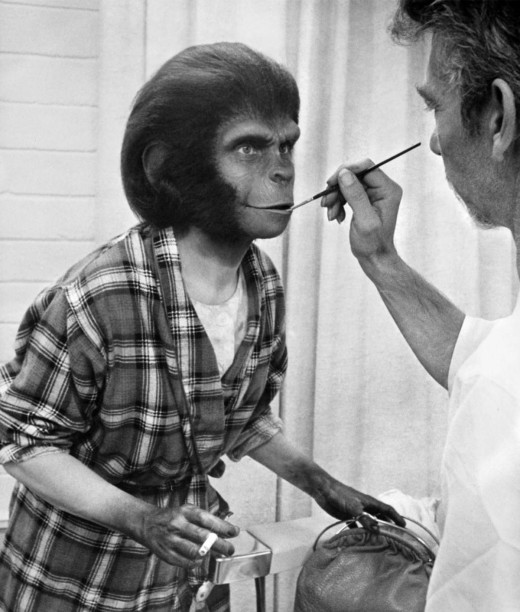 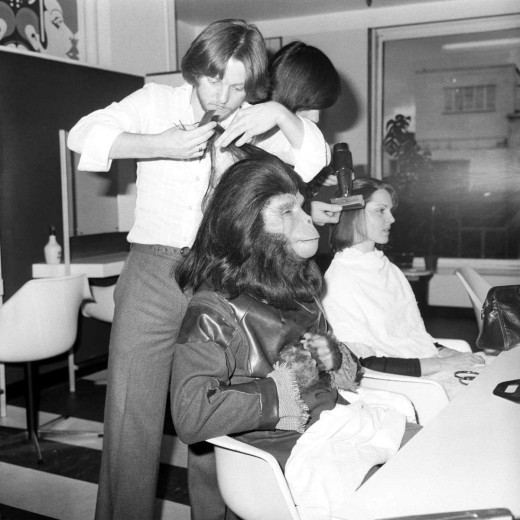 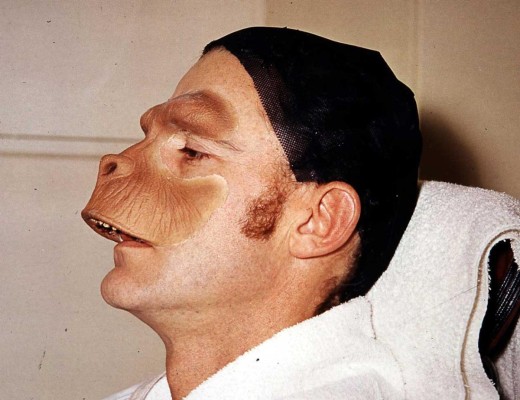 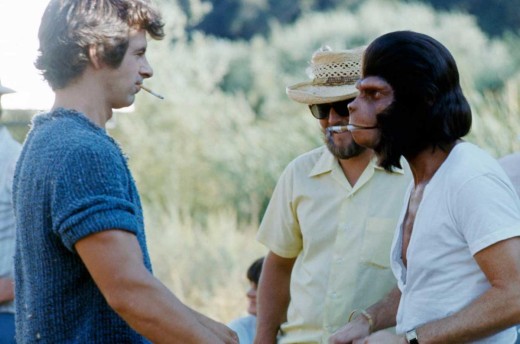 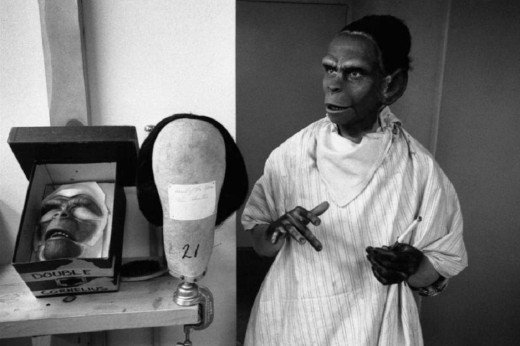 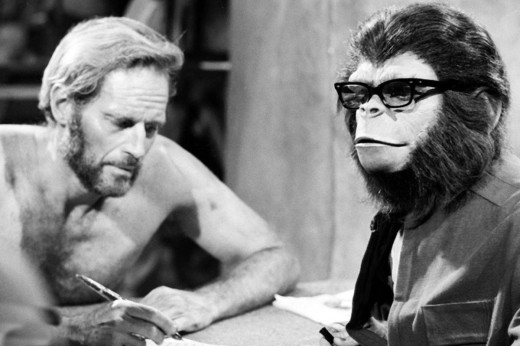 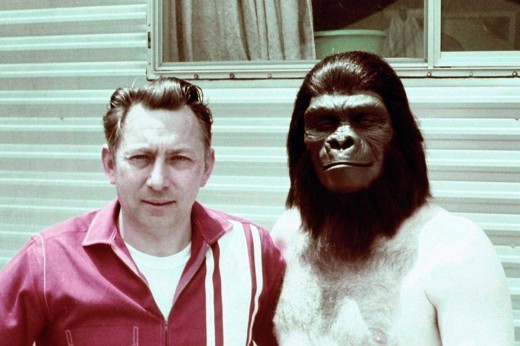 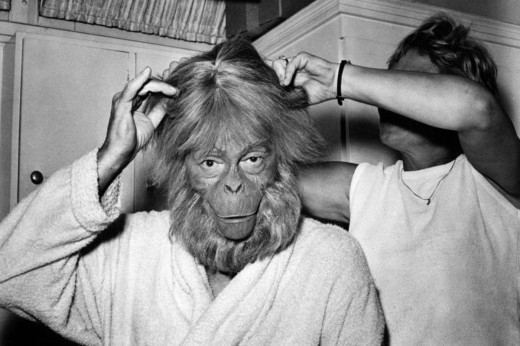 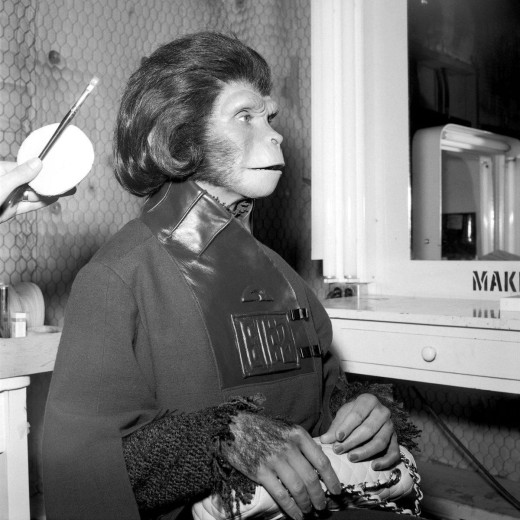 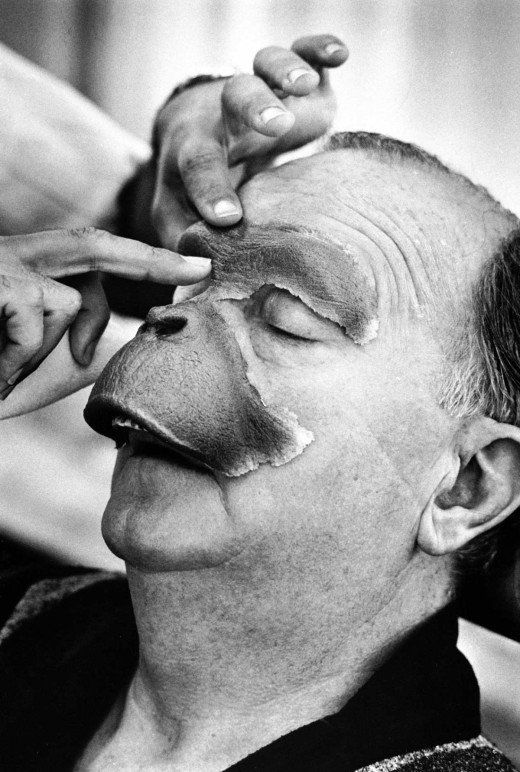 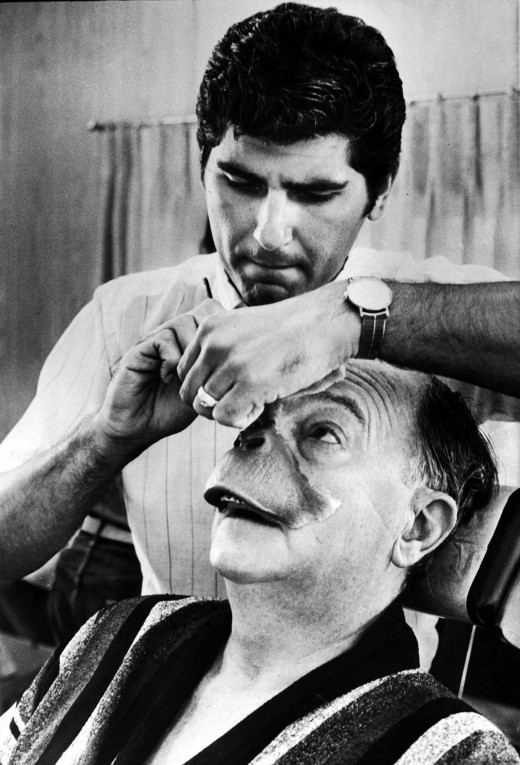 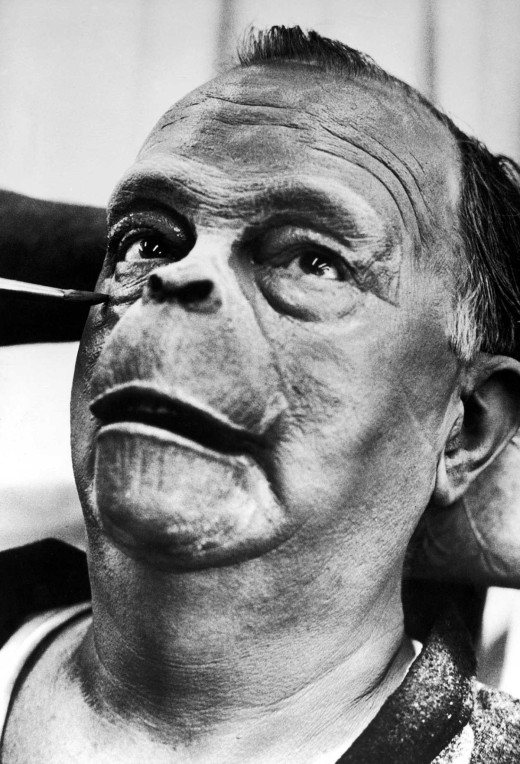 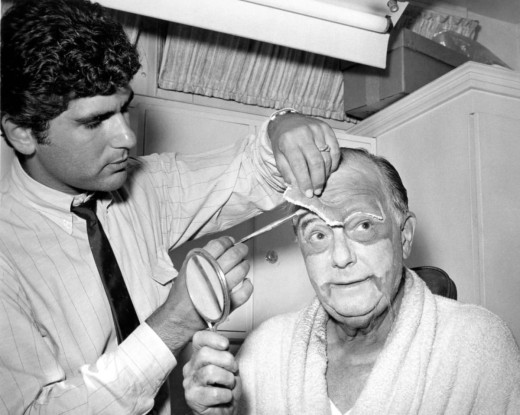