They Shoot Horses, Don't They? is a 1969 American psychological drama film directed by Sydney Pollack, from a screenplay written by Robert E. Thompson and James Poe, based on Horace McCoy's 1935 novel of the same name. It stars Jane Fonda,Michael Sarrazin, Susannah York, Red Buttons, Bruce Dern, BonnieBedelia and Gig Young. The film focuses on a disparate group of individuals desperate to win a Depression-era dance marathon and an opportunistic emcee who urges them on.

They Shoot Horses, Don't They? was released theatrically in the United States on December 10, 1969,and also premiered at the 1970 Cannes Film Festival. The film became a critical and commercial success, grossing $12.6 million on a budget of $4.86 million, becoming the seventeenth highest-grossing film of 1969. Reviewers praisedits direction, screenplay, depiction of the depression era, and performances (especially of Fonda, York and Young). It received nine nominations at the 42nd Academy Awardsincluding; Best Director, Best Actress (for Fonda), Best Supporting Actress (for York), Best Adapted Screenplay, with Young winning for Best Supporting Actor. As of 2022, it holds the record for most Oscar nominations without onefor Best Picture. 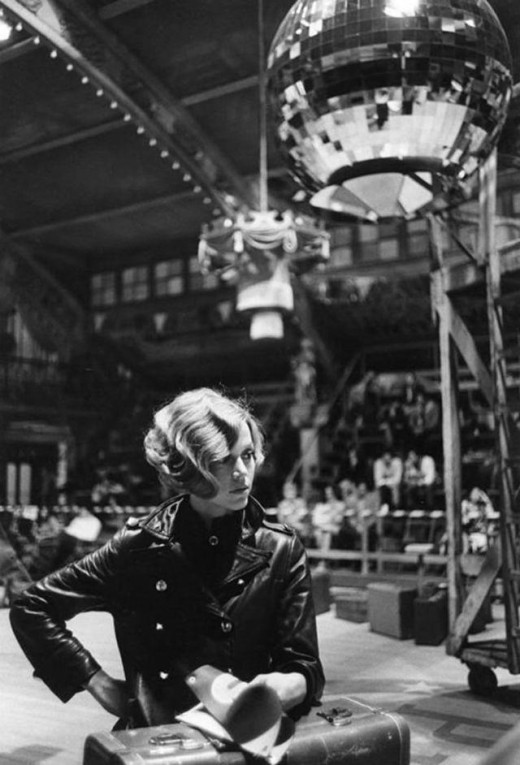 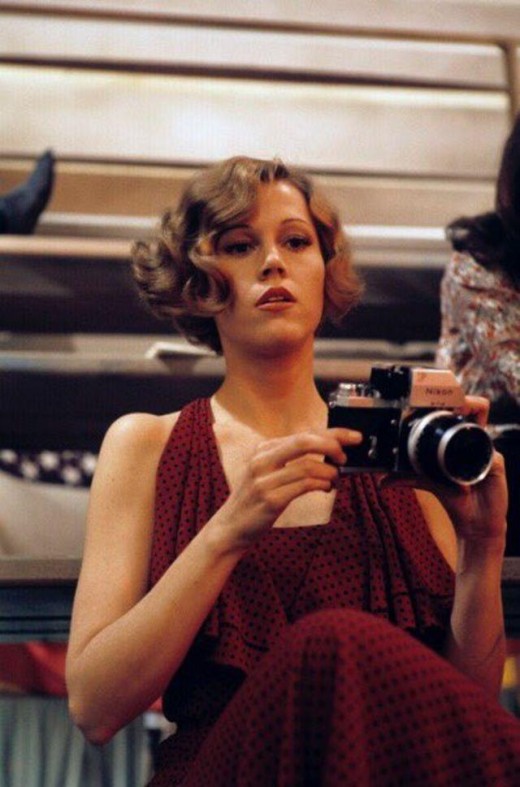 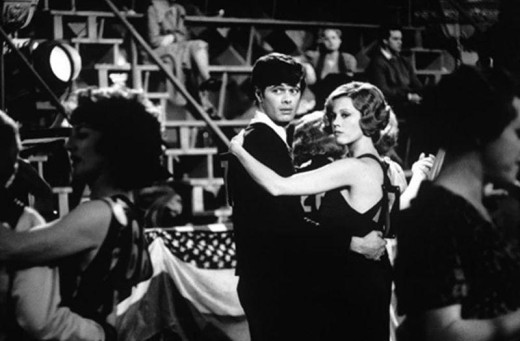 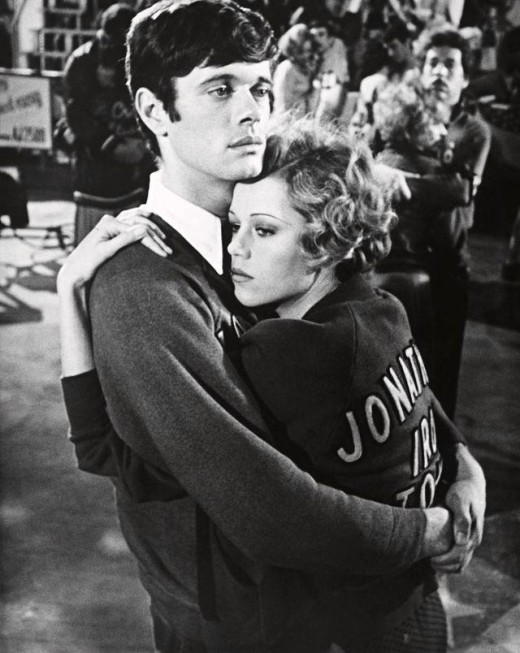 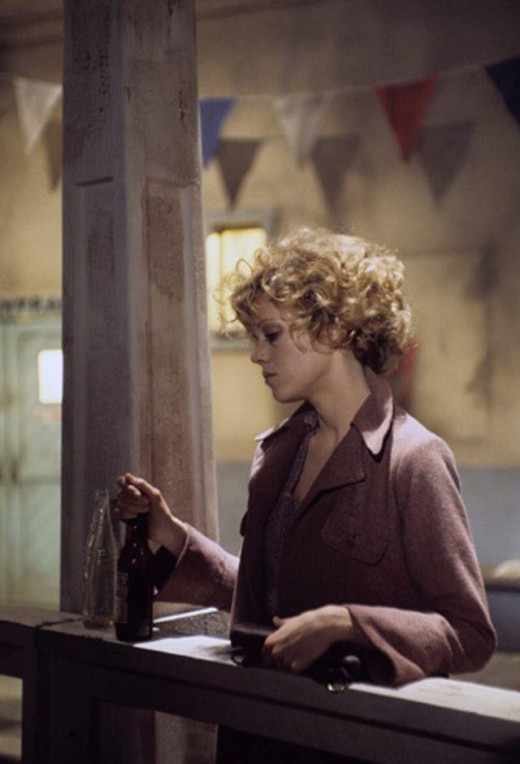 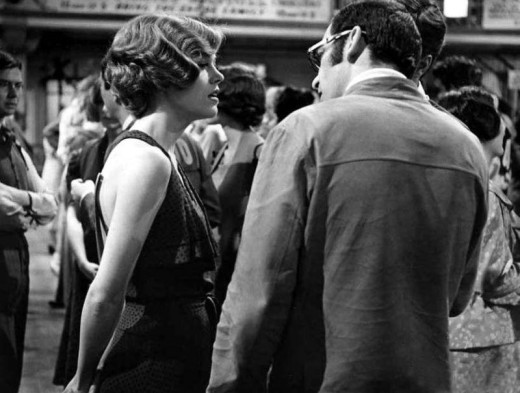 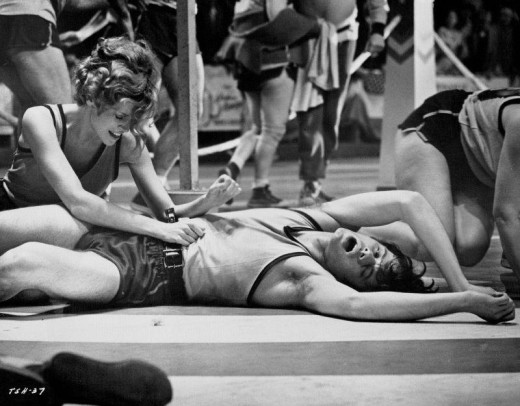 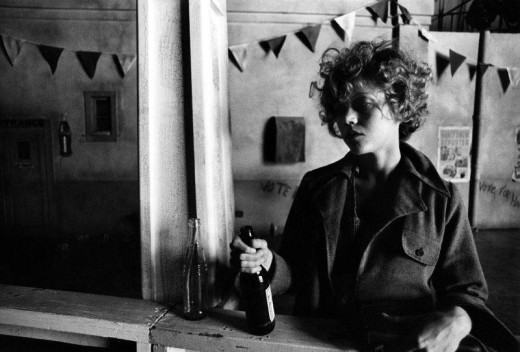 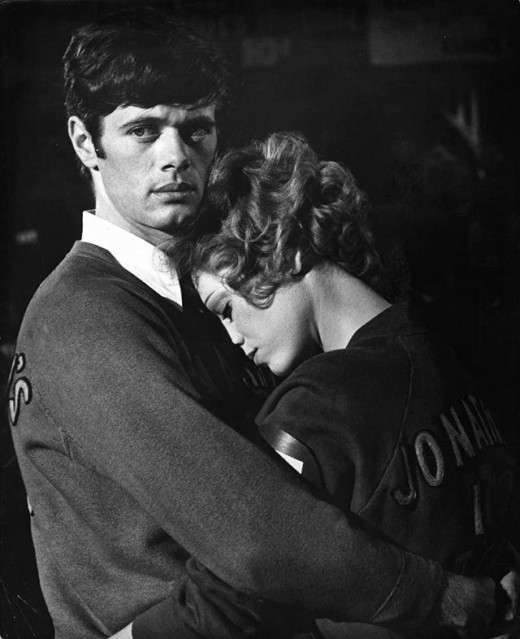 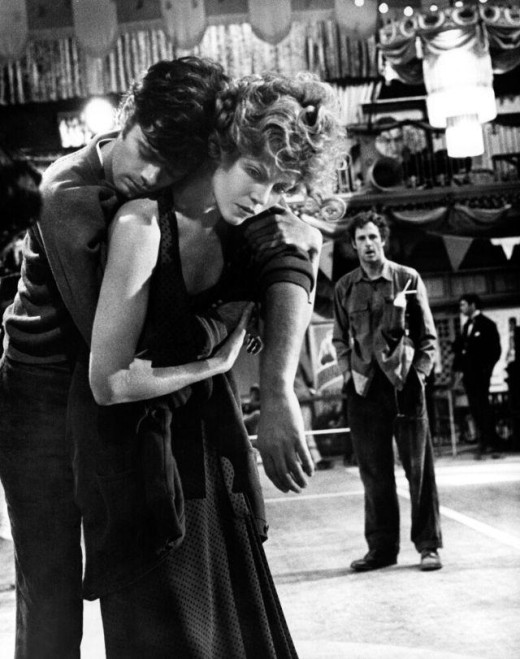 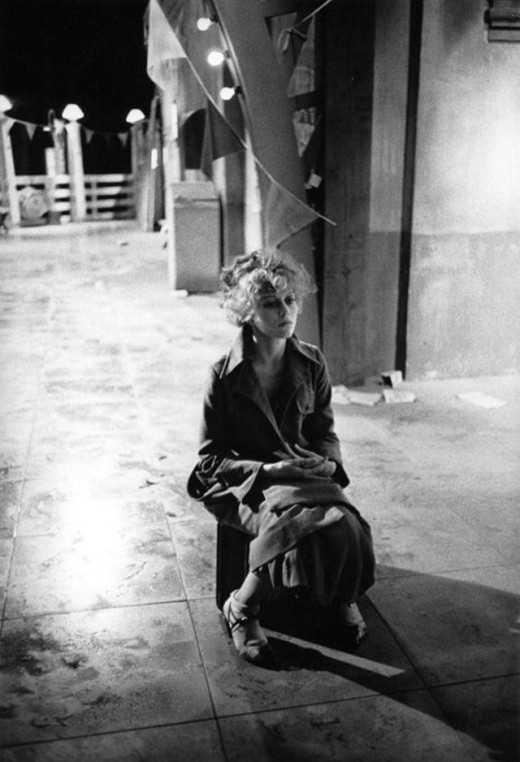 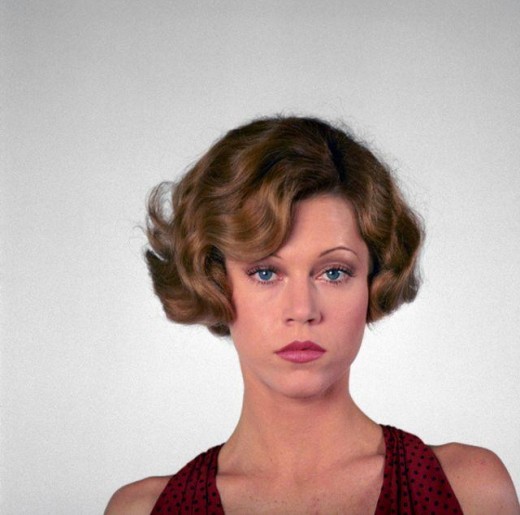 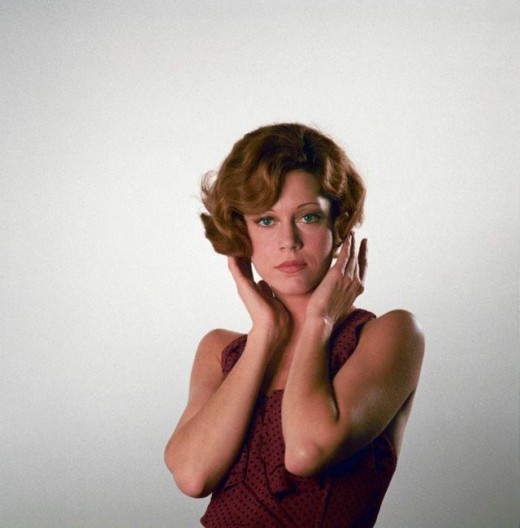 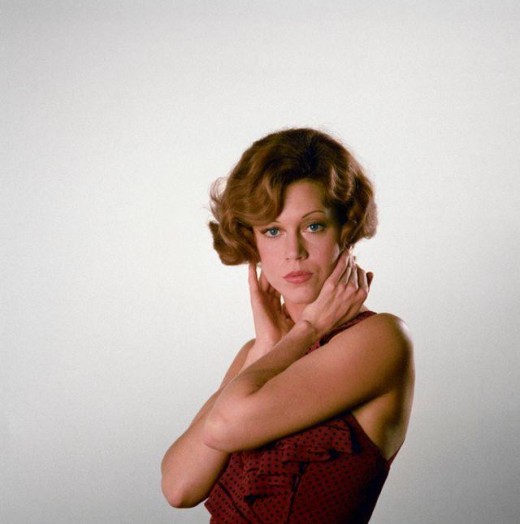 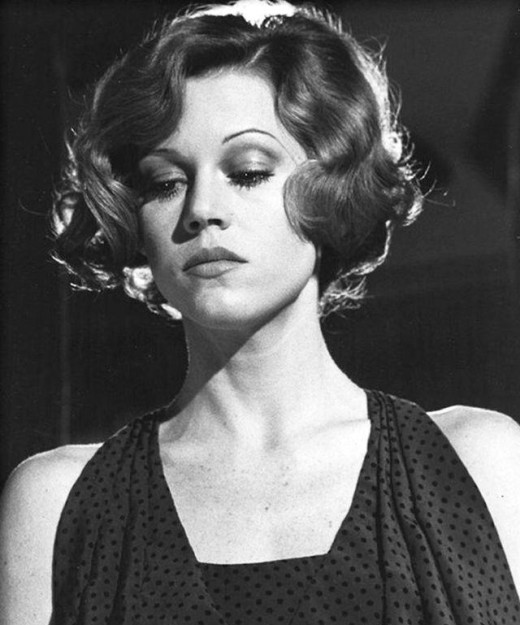 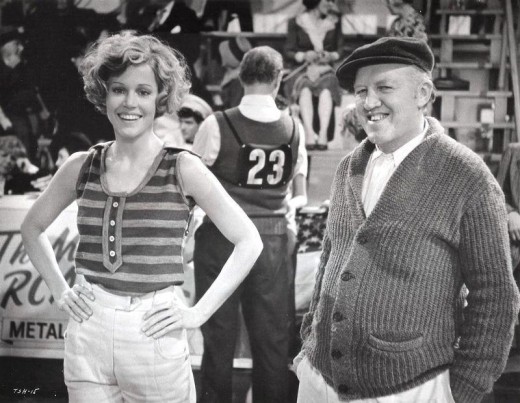 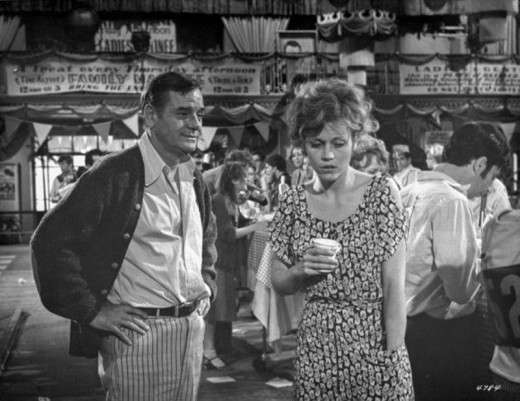 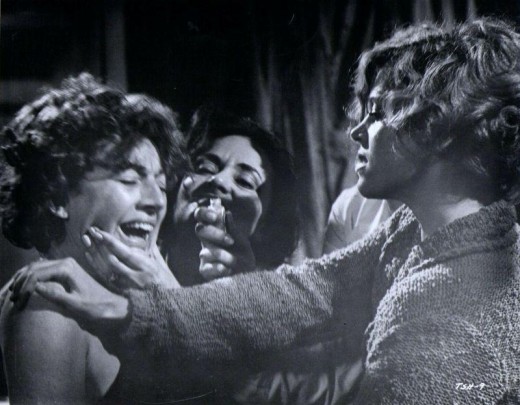 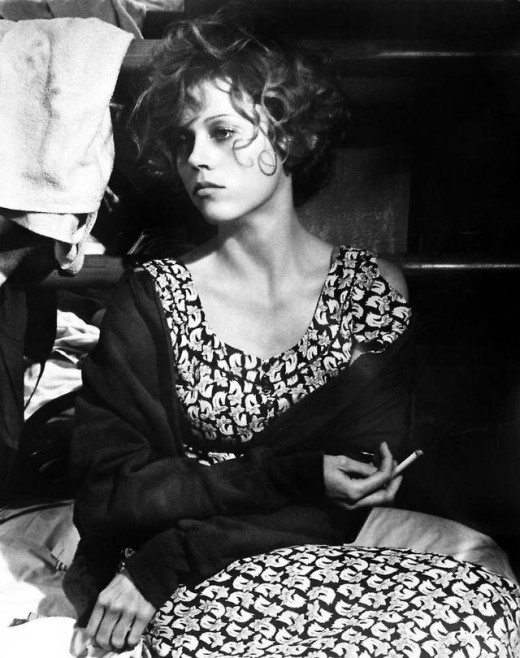 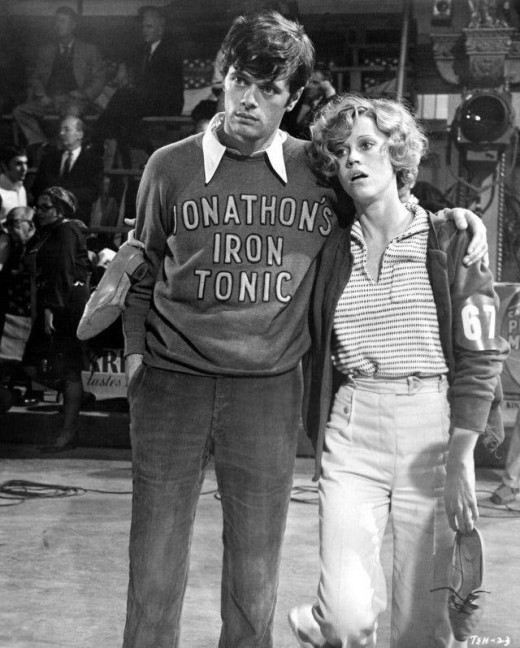