Behind the Scenes Photos of a Photo Shoot for Sgt. Pepper’s Album Cover, The Beatles, 1967 · SOCIAL ARCHIVE ·

Behind the Scenes Photos of a Photo Shoot for Sgt. Pepper’s Album Cover, The Beatles, 1967

Sgt. Pepper's Lonely Hearts Club Band is the eighth studio album by the English rock band the Beatles. Released on 26 May 1967, it spent 27 weeks at number one on the Record Retailer chart in the United Kingdomand 15 weeks at number one on the Billboard Top LPs chart in the United States. It was lauded by critics for its innovations insongwriting, production and graphic design, for bridging a cultural divide between popular music and high art, and for reflecting the interests of contemporary youth and the counterculture. Its releasewas a defining moment in 1960s pop culture, heralding the Summer of Love, while the album's reception achieved full cultural legitimisation for pop music and recognition for the medium as a genuine art form.

Sgt. Pepper is regarded by musicologists as an early concept album that advanced the roles of sound composition, extended form, psychedelic imagery, record sleeves, and the producer in popular music. The albumhad an immediate cross-generational impact and was associated with numerous touchstones of the era's youth culture, such as fashion, drugs, mysticism, and a sense of optimism and empowerment. It is considered one of the first art rock LPs, a progenitor toprogressive rock, and the start of the album era. In 1968, it won four Grammy Awards, including Album of the Year, the first rock LP to receive this honour; in 2003 it was inducted into the National Recording Registry by the Library of Congress. It has toppedseveral critics' and listeners' polls for the best album of all time, including those published by Rolling Stone magazine and in the book All Time Top 1000 Albums, and the UK's "Music of the Millennium" poll. It remains one of the best-selling albums of alltime and was still, in 2018, the UK's best-selling studio album. More than 32 million copies had been sold worldwide as of 2011. A remixed and expanded edition of the album was released in 2017.

Portions of Sgt. Pepper reflect the Beatles' general immersion in the blues,Motown and other American popular musical traditions

The following photographs were taken during the creation of the album cover. 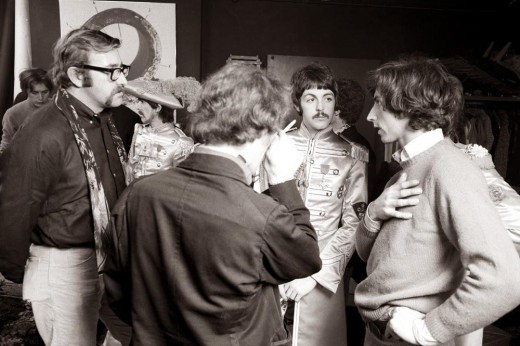 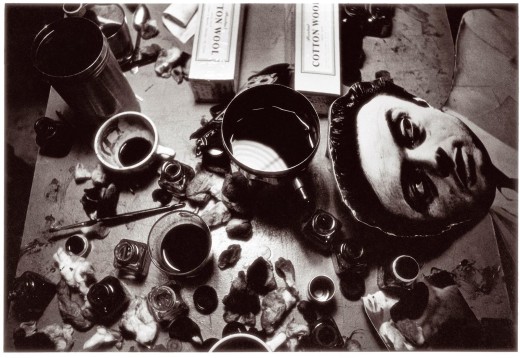 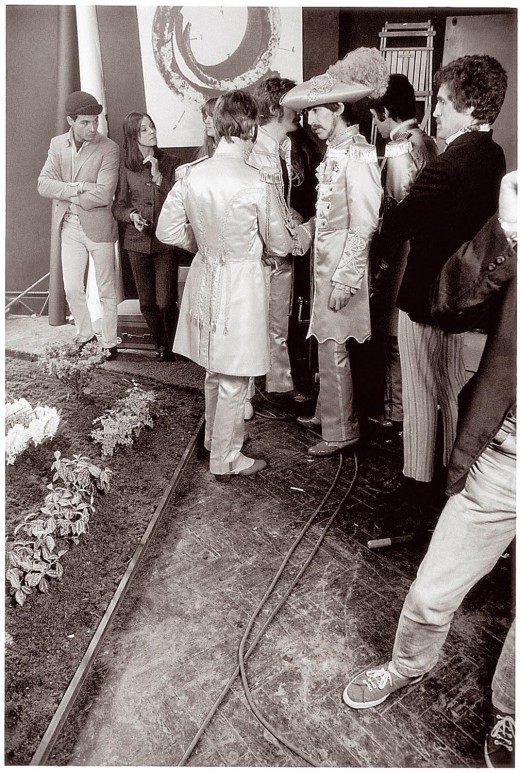 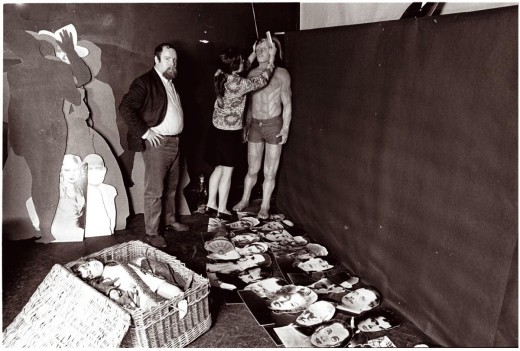 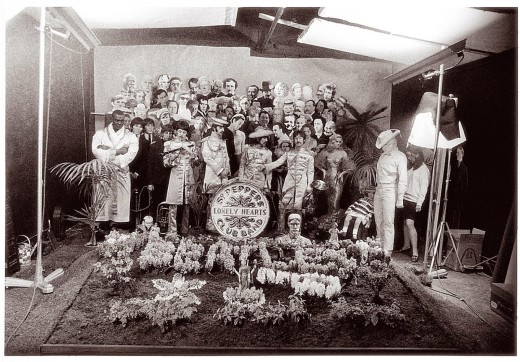 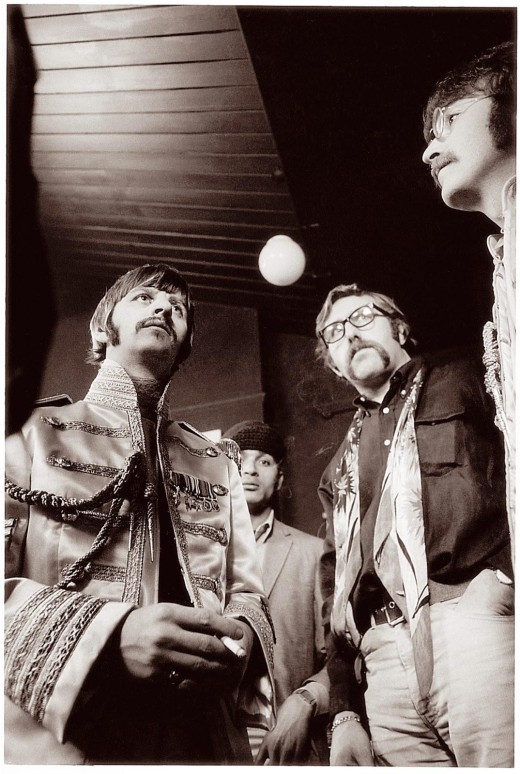 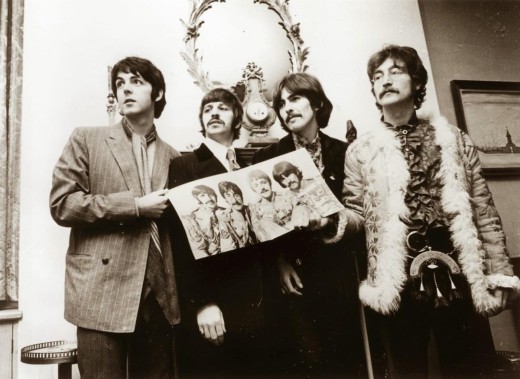 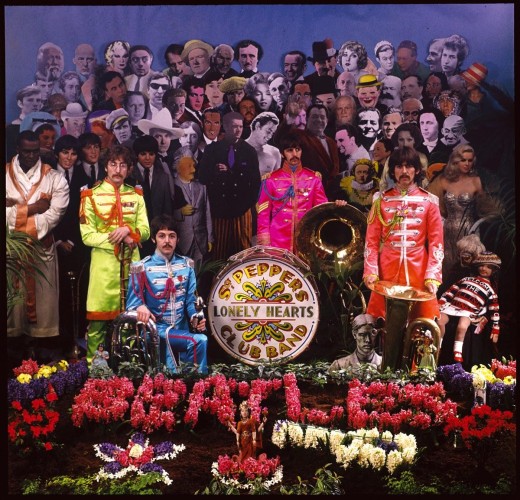 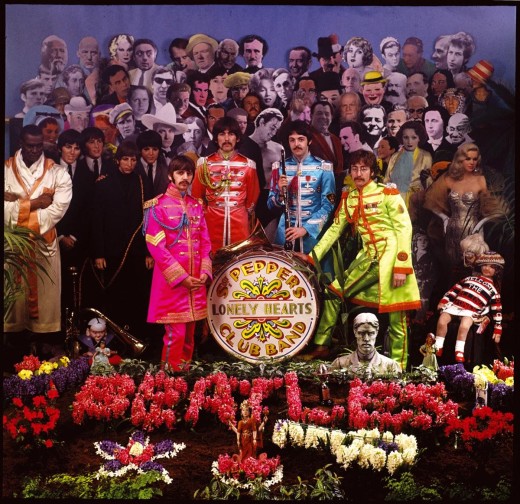 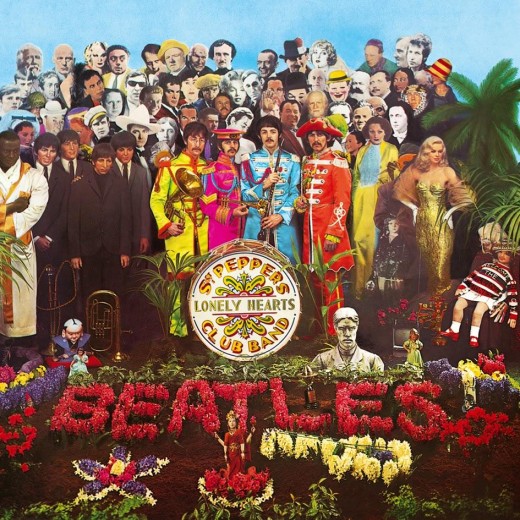 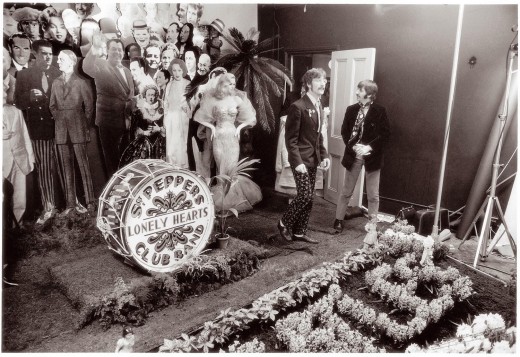 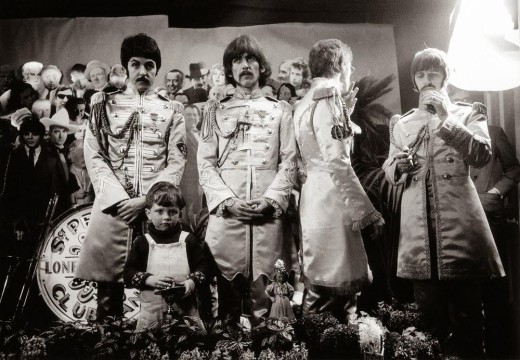