Behind The Scenes Photos of ‘Affair in Trinidad’ With Rita Hayworth, 1952 · SOCIAL ARCHIVE ·

Behind The Scenes Photos of ‘Affair in Trinidad’ With Rita Hayworth, 1952

'Affair in Trinidad' is a 1952 American film noir directed by Vincent Sherman and starring Rita Hayworth and Glenn Ford. It was produced by Hayworth'sBeckworth Corporation and released by Columbia Pictures.

It is notable as Hayworth's "comeback" film after four years away from Columbia, as a reteaming of the stars of Gilda (1946) and for a fiery opening number in which Hayworth dances barefoot to calypso music. Hayworth's singing voice isdubbed by Jo Ann Greer, who later also sang for her in Miss Sadie Thompson and Pal Joey. The film's gross take at the box office exceeded Gilda's by $1 million. 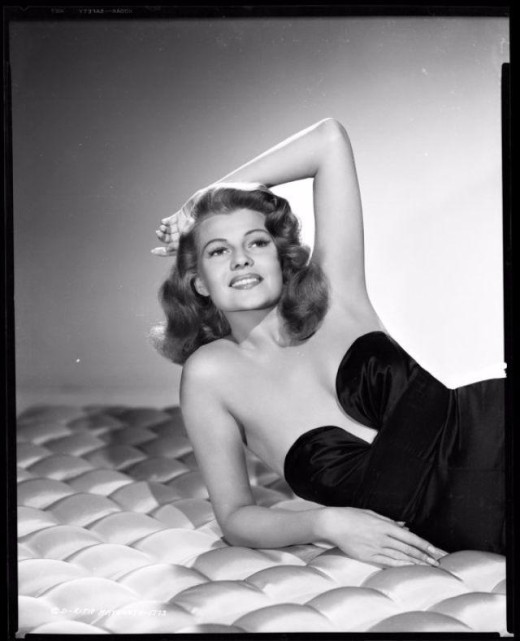 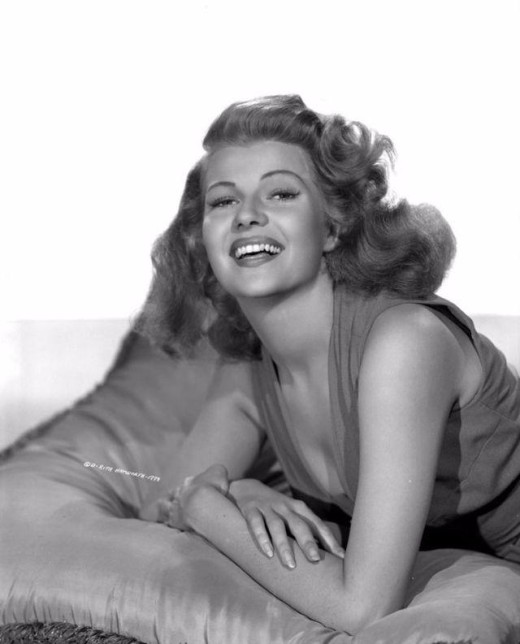 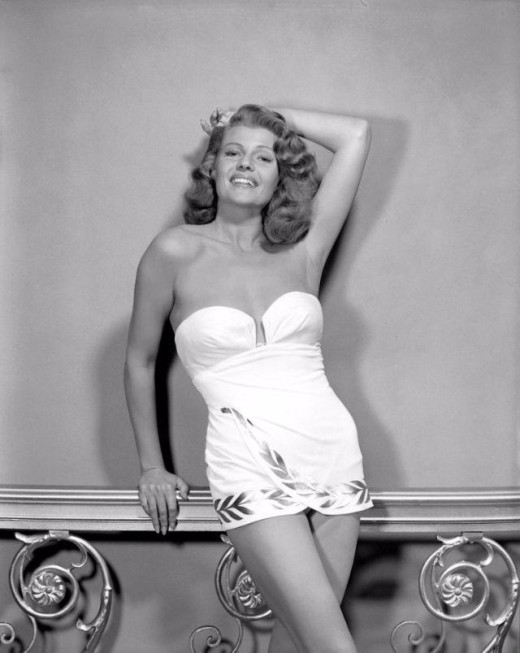 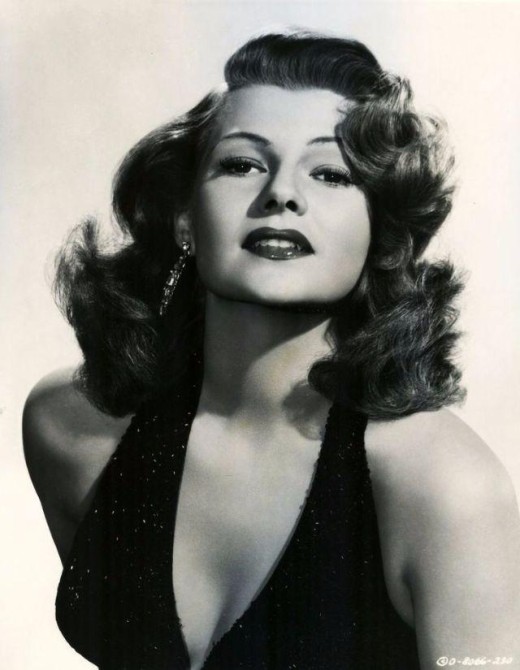 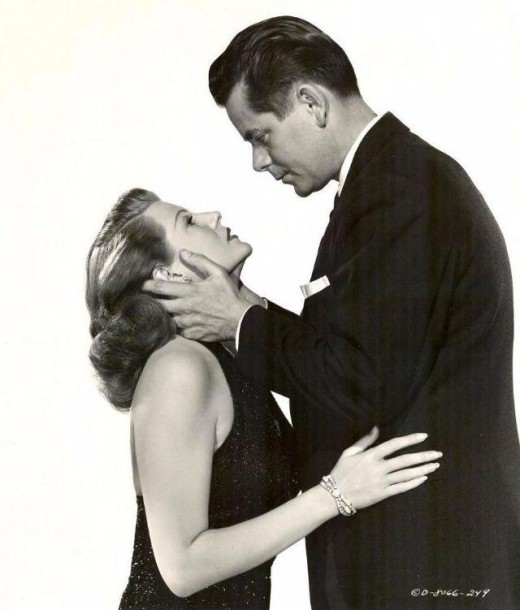 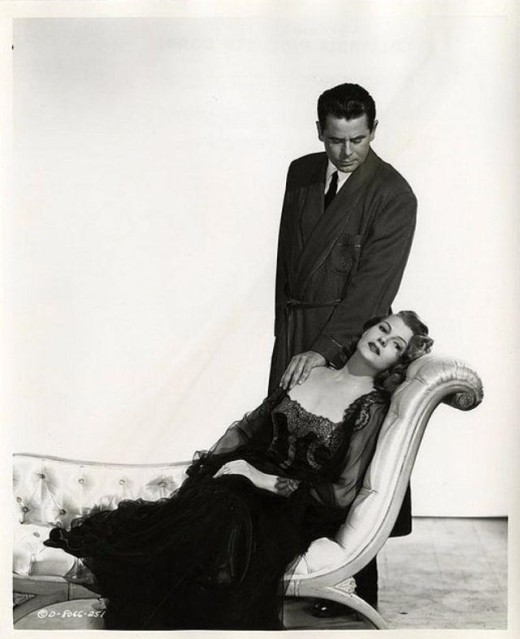 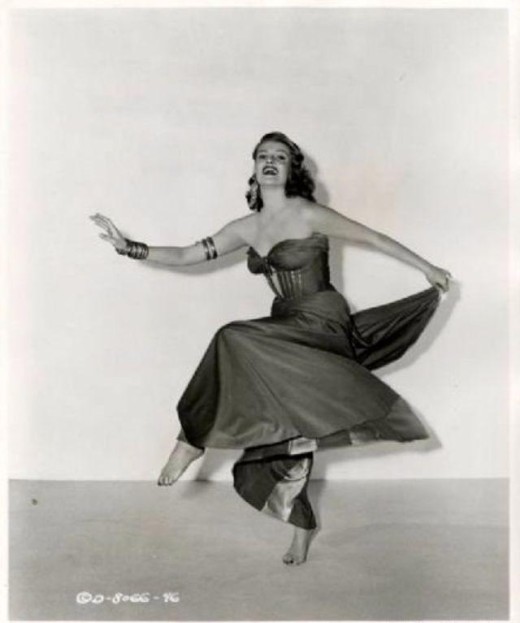 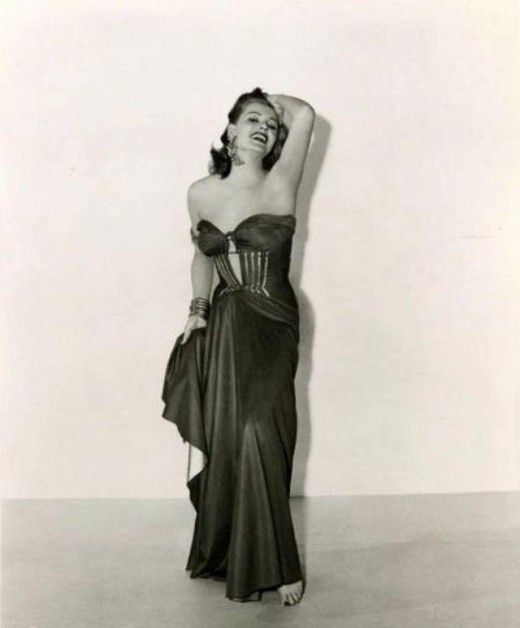 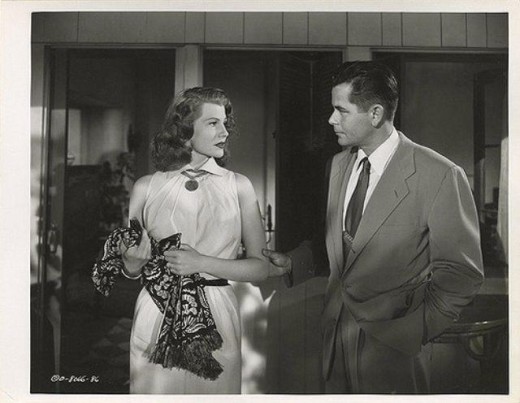 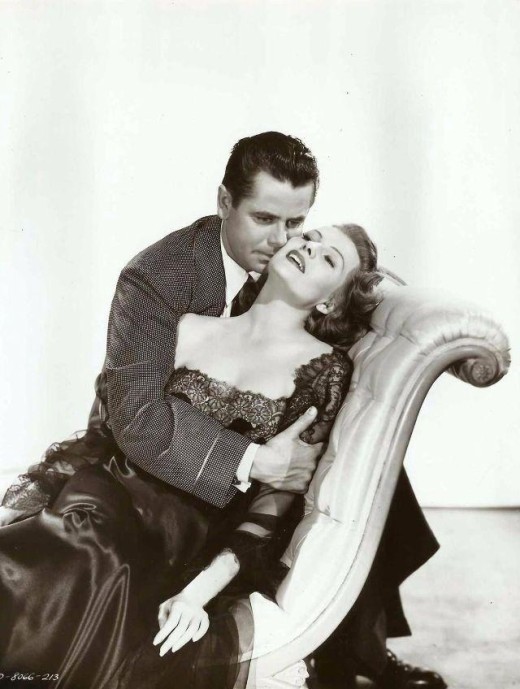 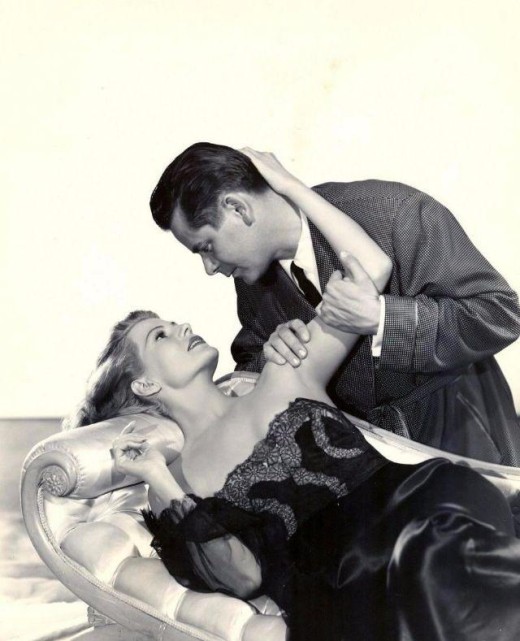 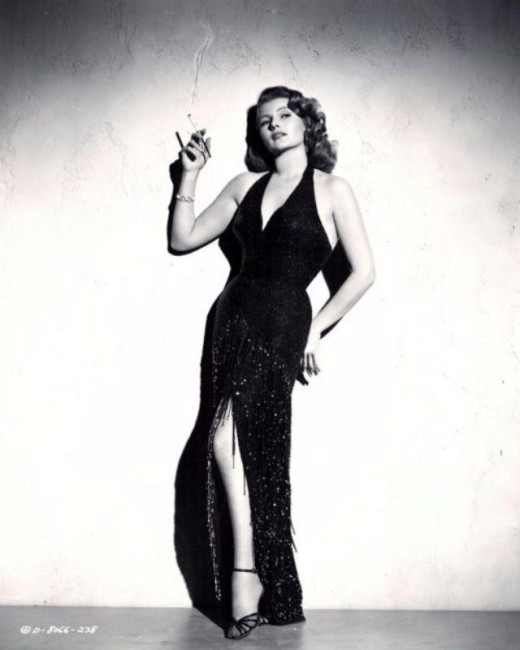 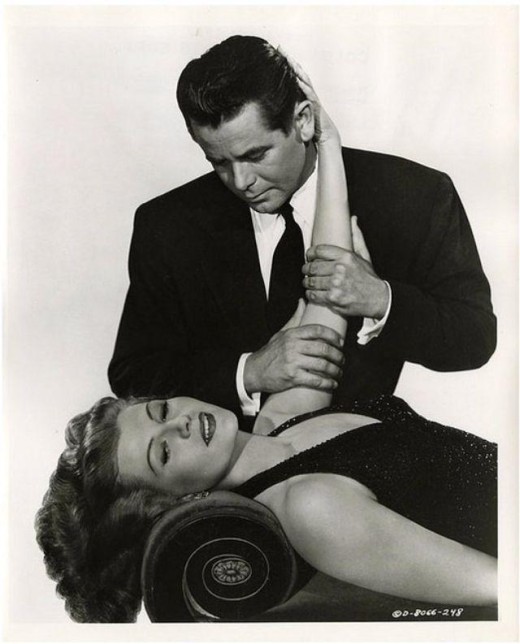 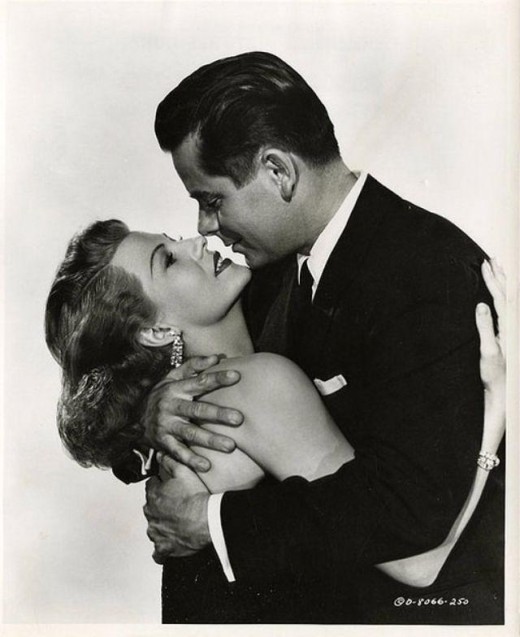 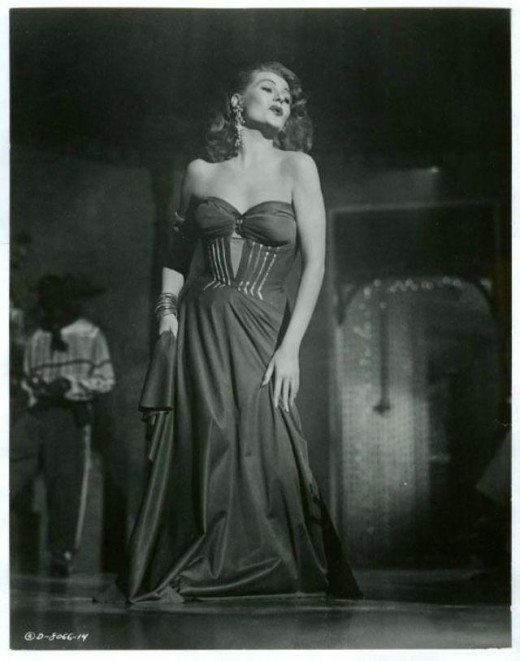 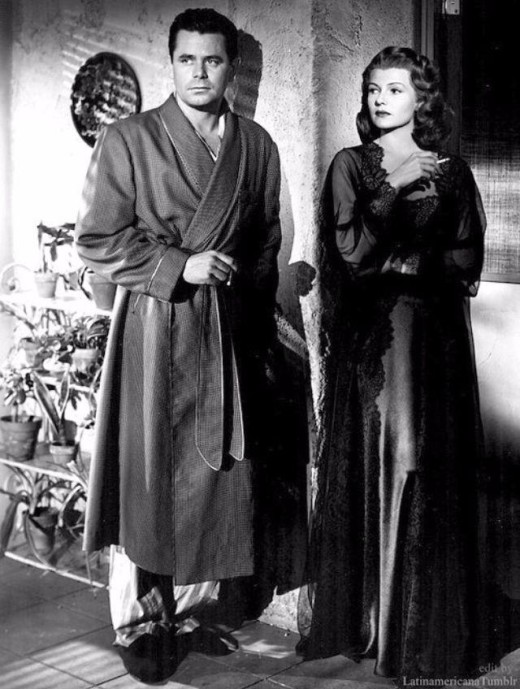 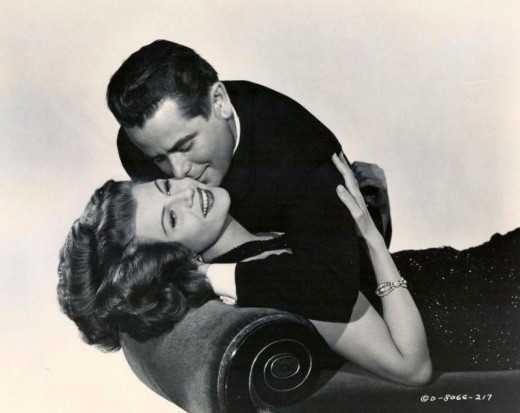 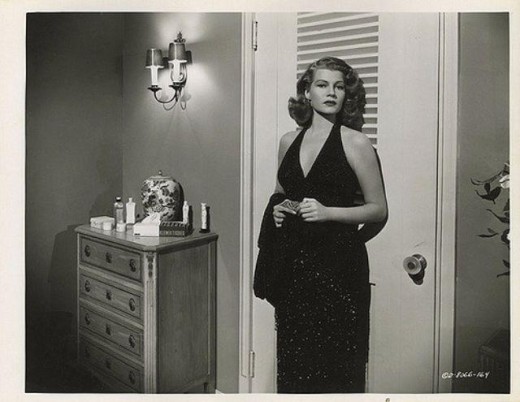 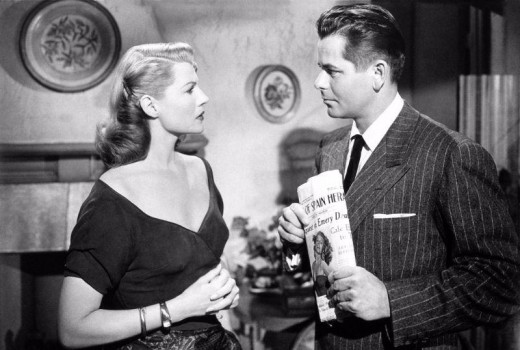 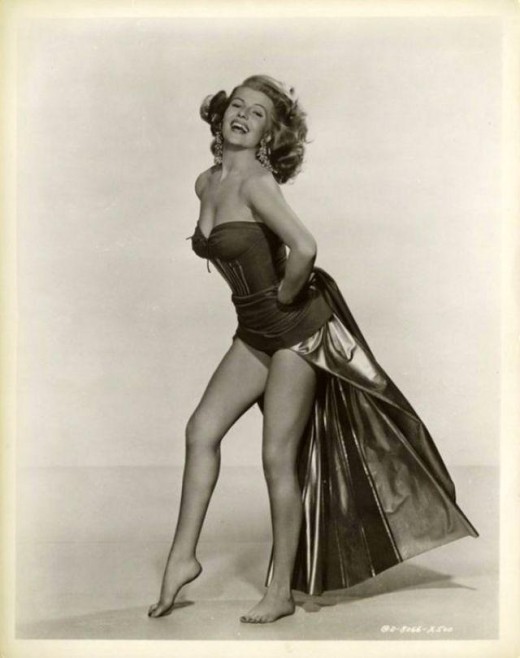 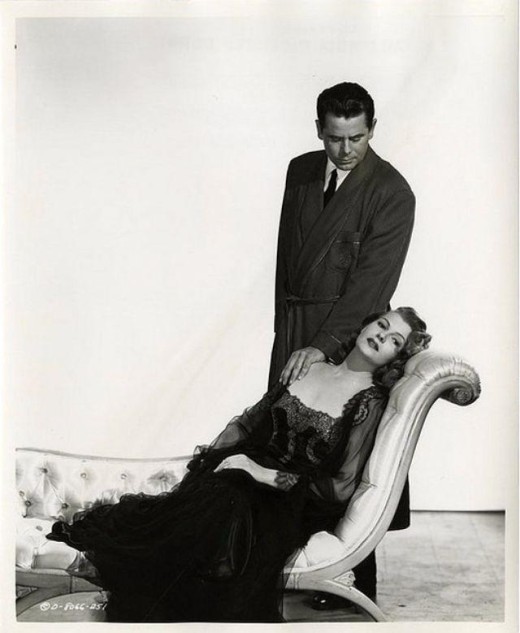 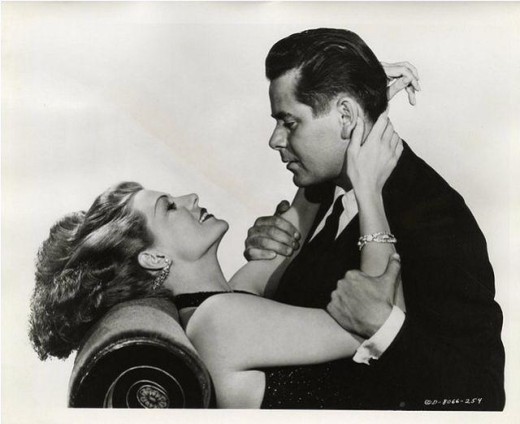