Brigitte Bardot and Jeanne Moreau on the Set of ‘Viva Maria!’, 1965 · SOCIAL ARCHIVE ·

Brigitte Bardot and Jeanne Moreau on the Set of ‘Viva Maria!’, 1965

Viva Maria! is a 1965 adventure comedy film starring Brigitte Bardot and Jeanne Moreau as two women named Maria who meet and become revolutionaries in the early 20th century. It also starred George Hamilton as Flores, a revolutionary leader.It was co-written and directed by Louis Malle, and filmed in Eastman Colour. Costumes by Pierre Cardin. It was released in both French and an English-dubbed version.

Malle’s idea was to take a buddy movie and subvert it. For inspiration, he instructed screenwriter Jean-ClaudeCarrière to consider the Gary Cooper – Burt Lancaster relationship in Vera Cruz (1954), which was a favourite Western of the two collaborators. By replacing the traditional male protagonists with two strong females, Viva Maria! notonly worked as an amusing gender twist on a popular formula but was seen in some quarters as a political statement.

Malle said German filmmaker Rainer Werner Fassbinder later told him that Viva Maria! fascinated him and his fellow students at Berlin University.Malle recalled, “It was a time of those radical student movements, and they saw in the heroines the two different approaches to revolution.”

Malle conceived of the film as “a sort of burlesque boxing match—sexpot v. seductress”; he got the film financed on the condition that Moreau commit to the project.

The male lead was George Hamilton, whom Malle cast on the strength of his performance in Two Weeks in Another Town.Malle said “he was a personal choice and I am happy with him... He’s more interested in being in the social columns – I don’t understand – when he should be one of the greatest of his generation.” 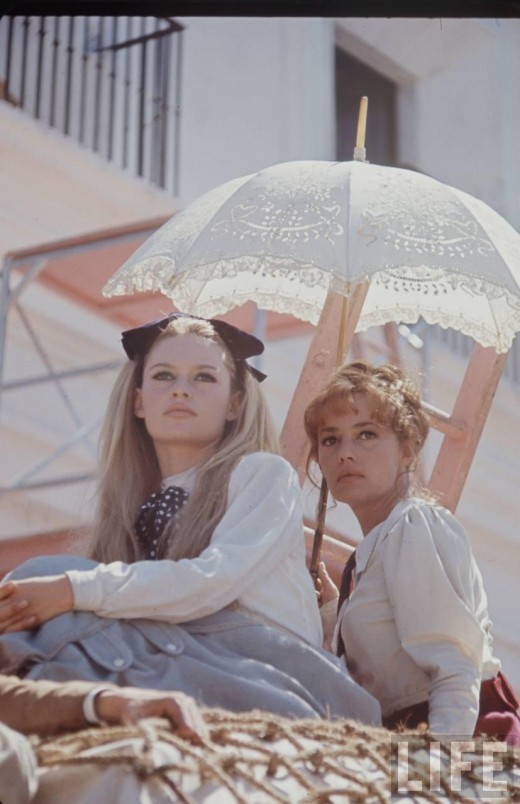 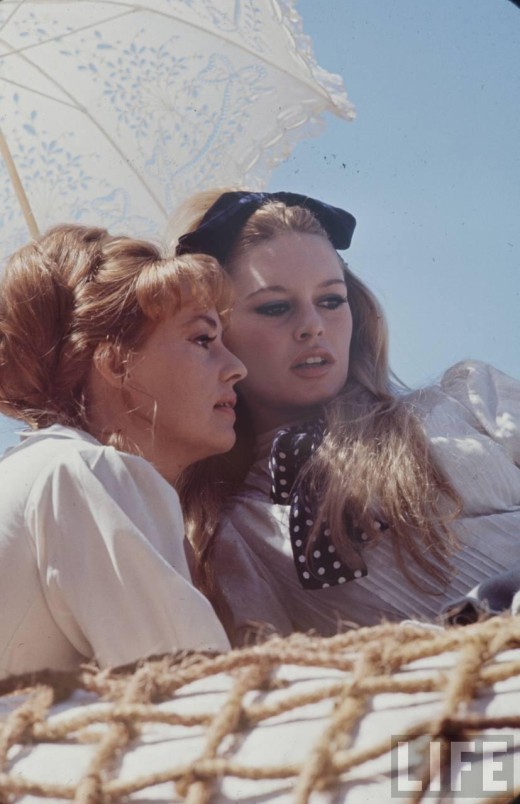 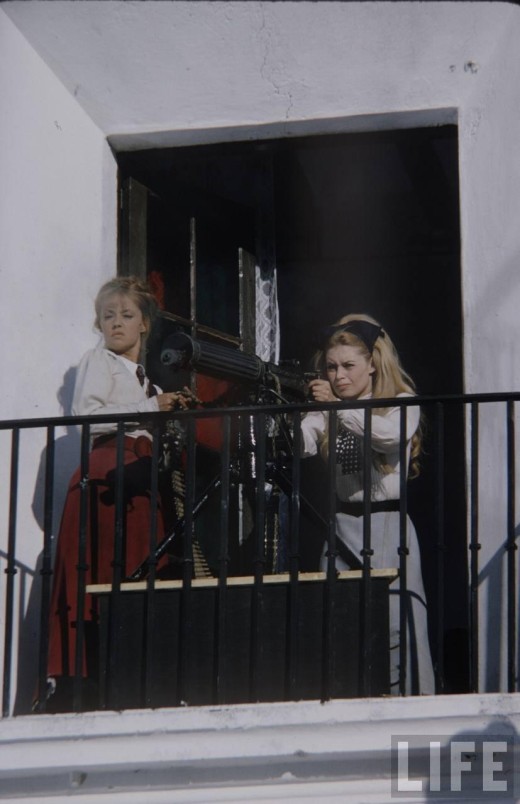 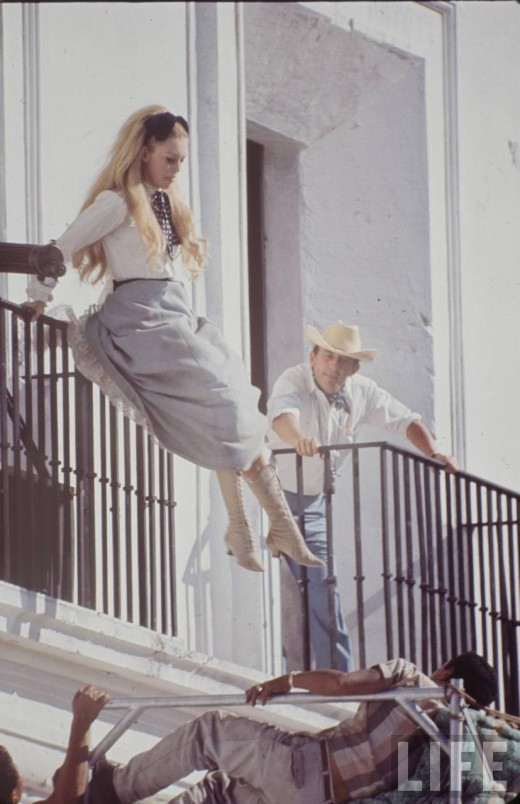 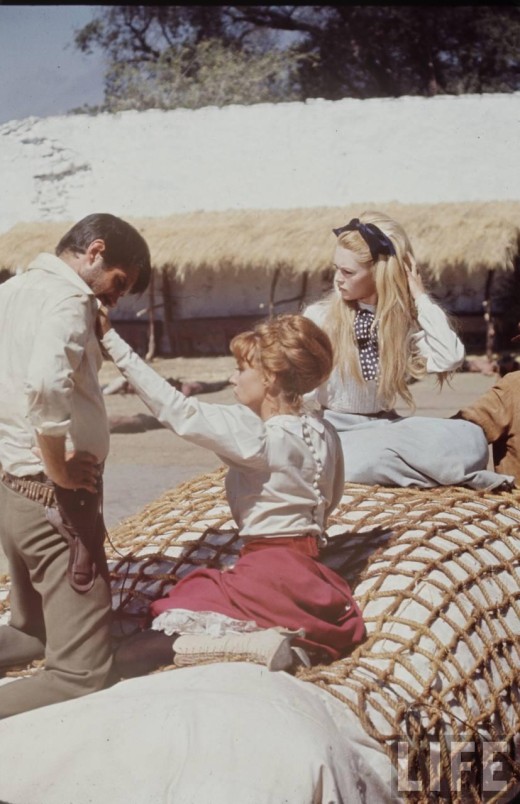 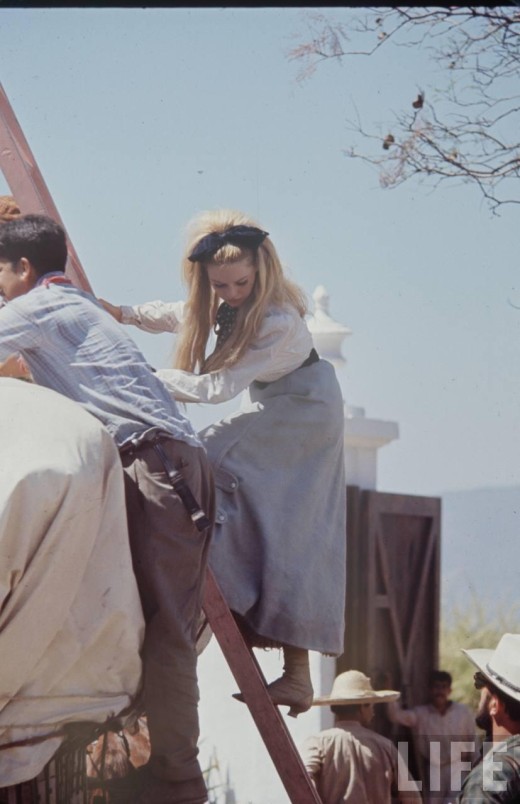 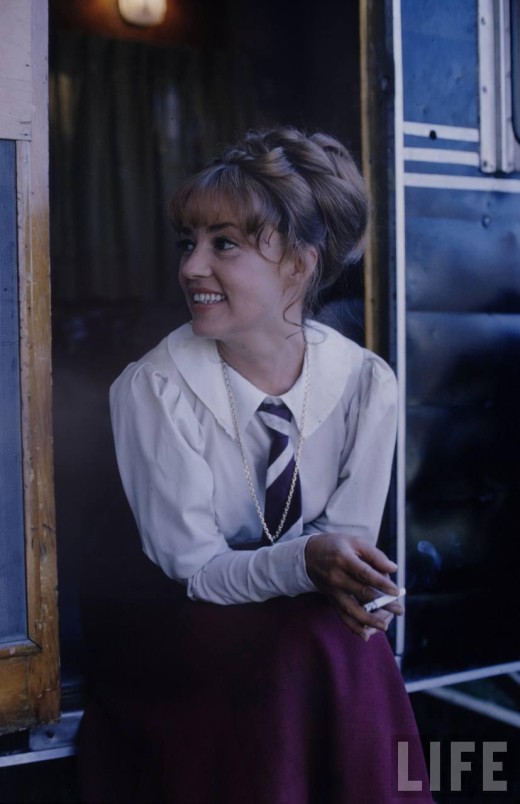 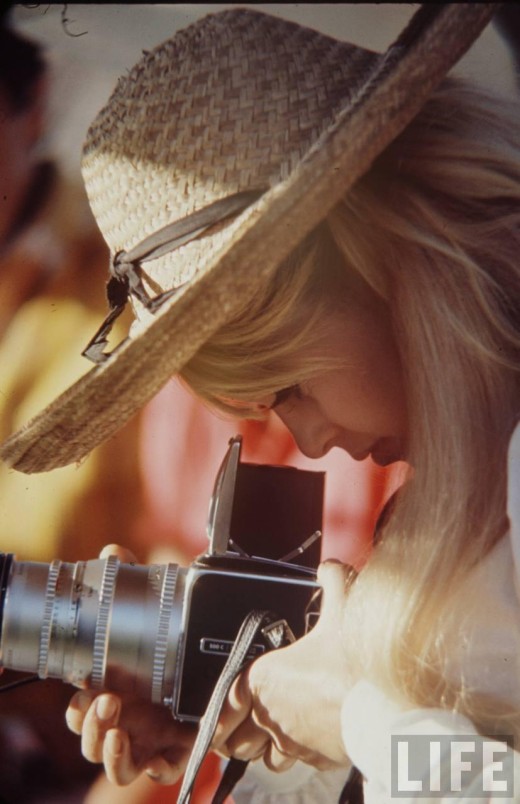 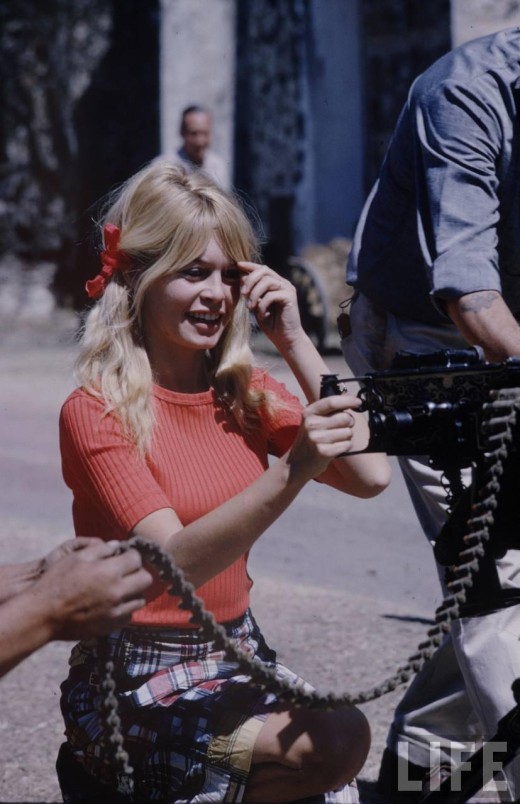 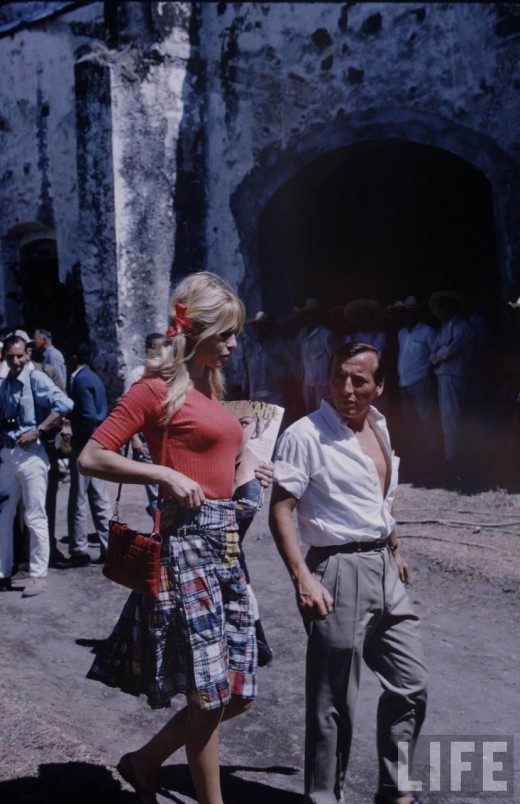 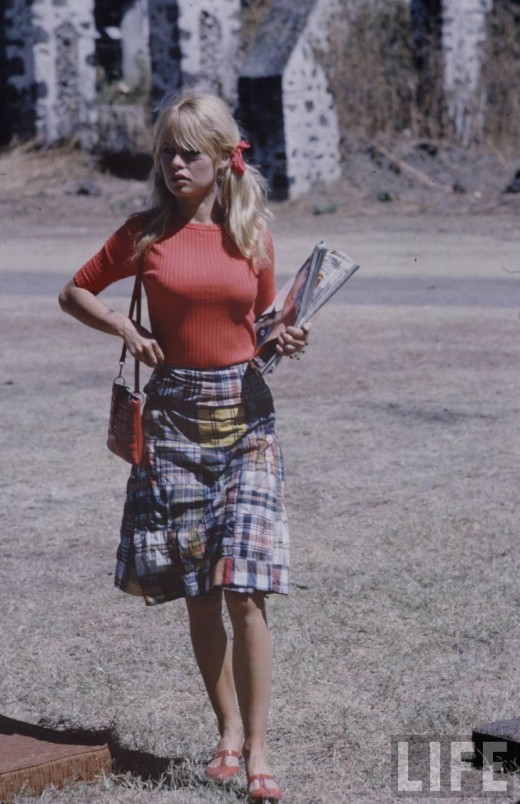 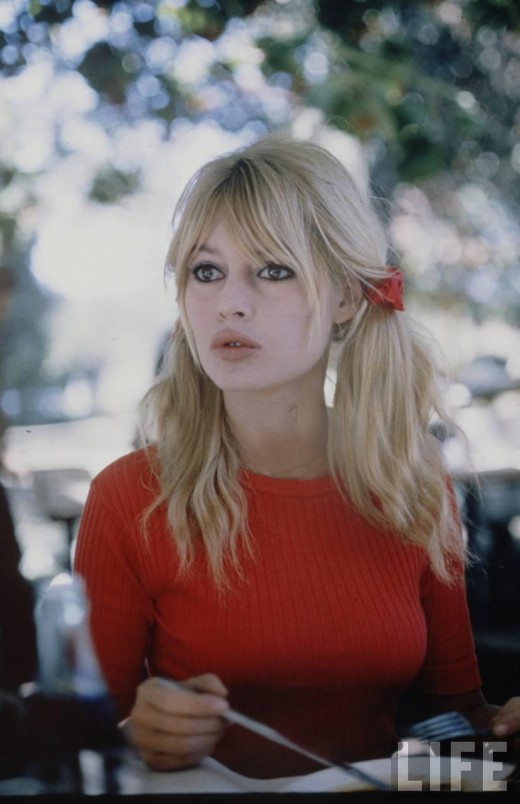 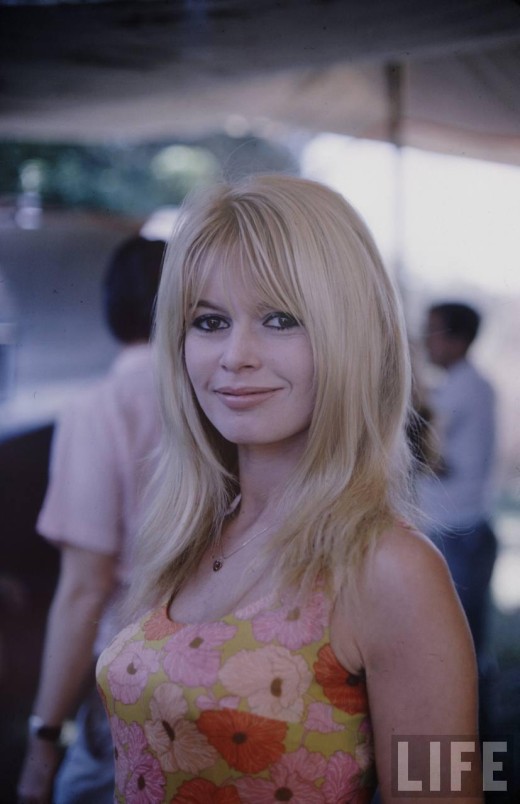 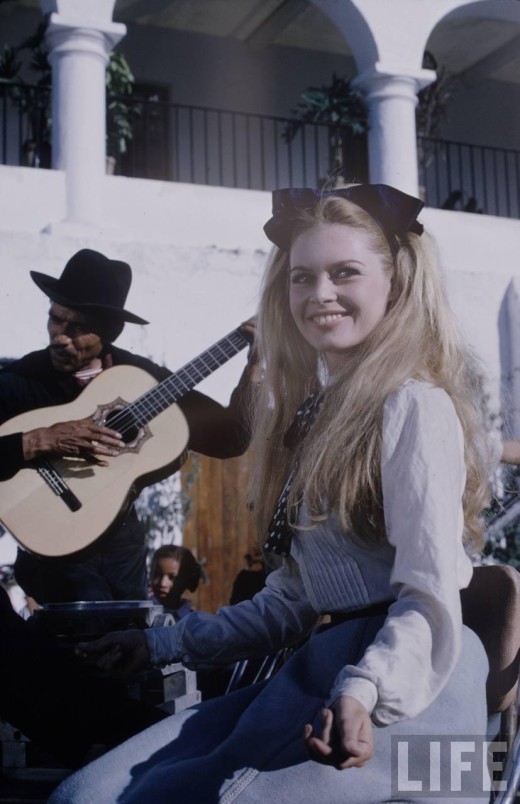 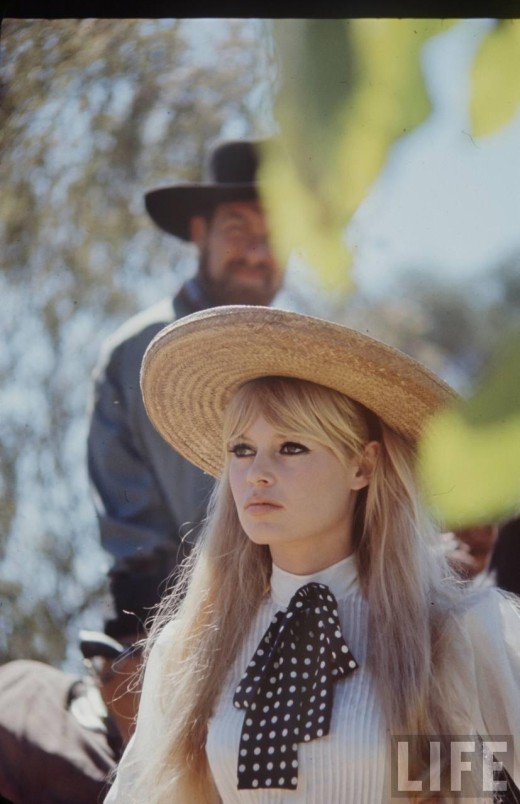 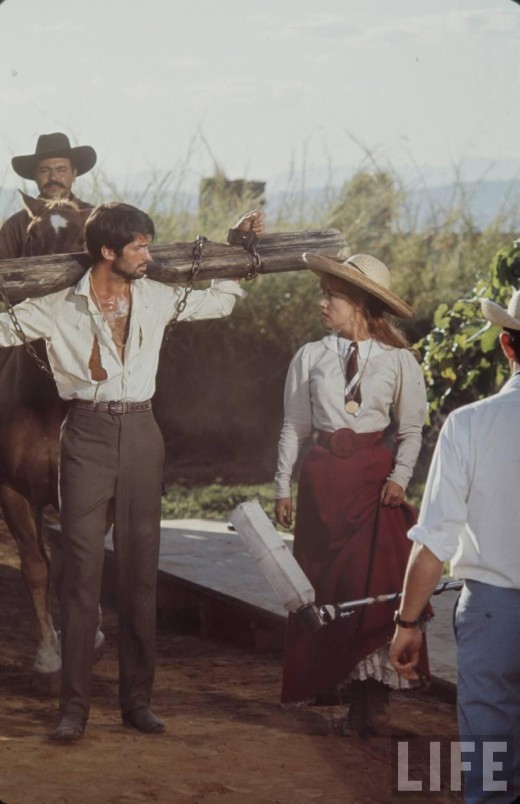 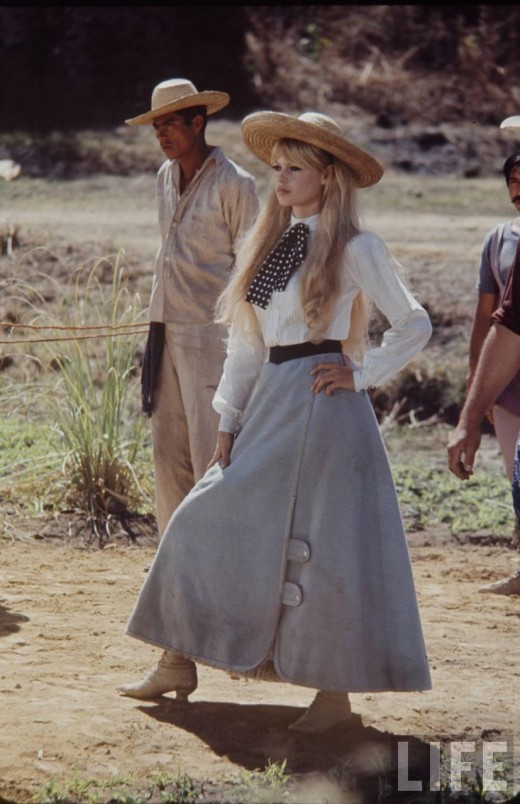 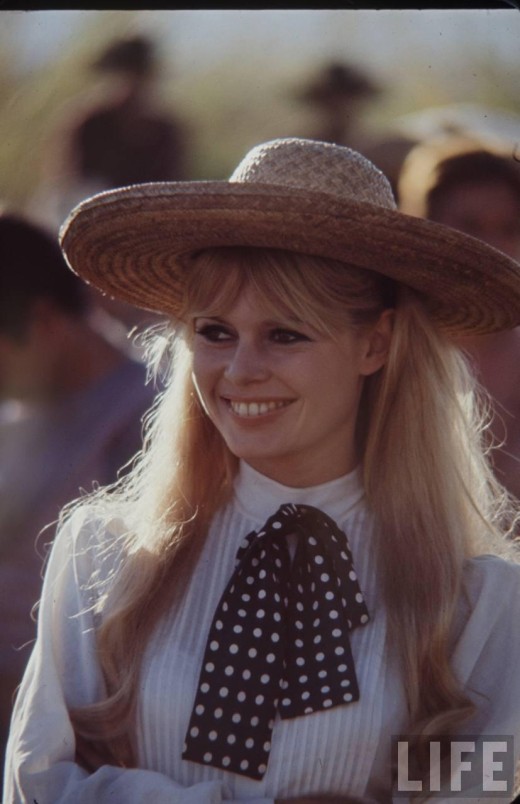 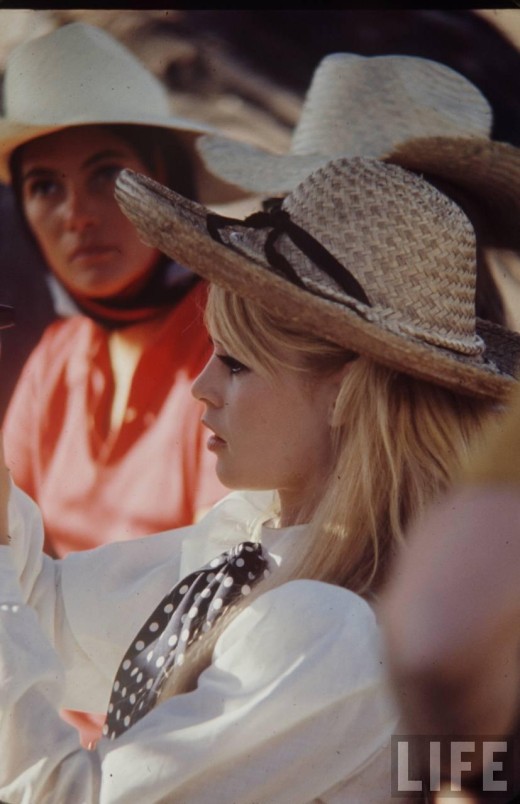 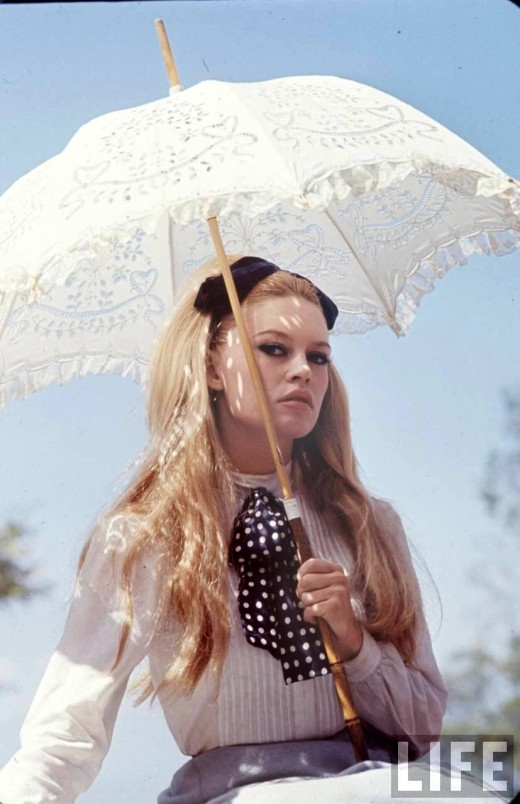 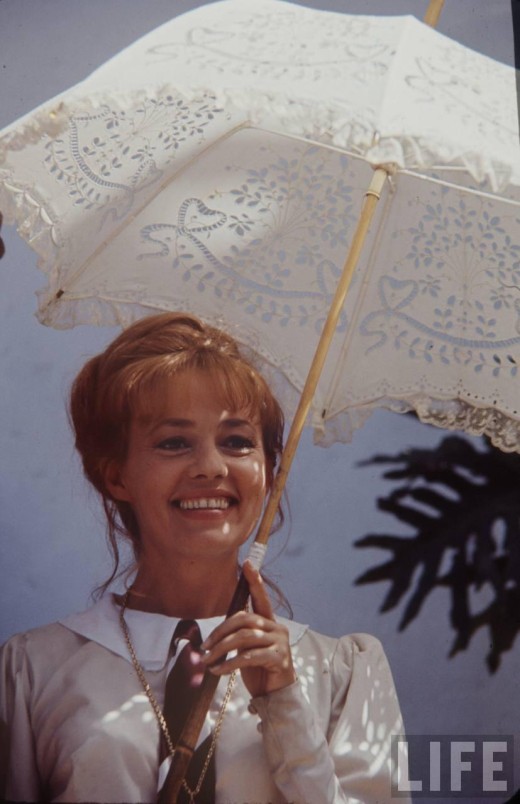 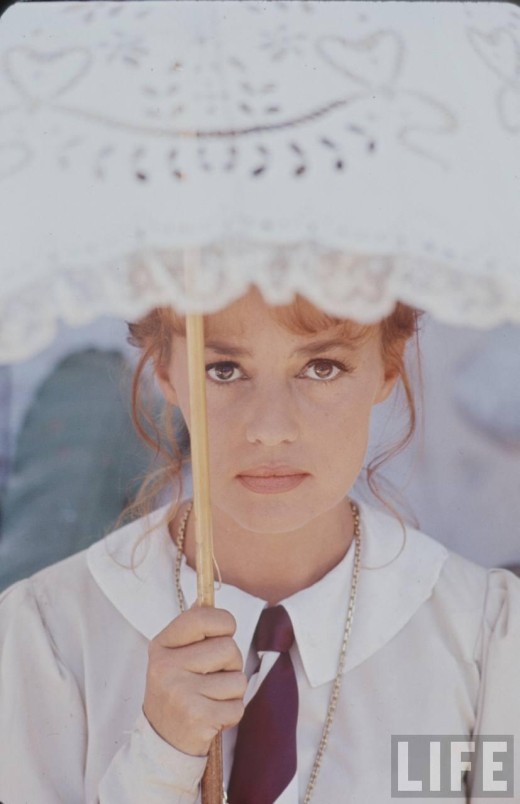