The Commbank was founded in 1911 by the Australian Government and fully privatised in 1996. The bank was listed on the Australian Stock Exchange in 1991. 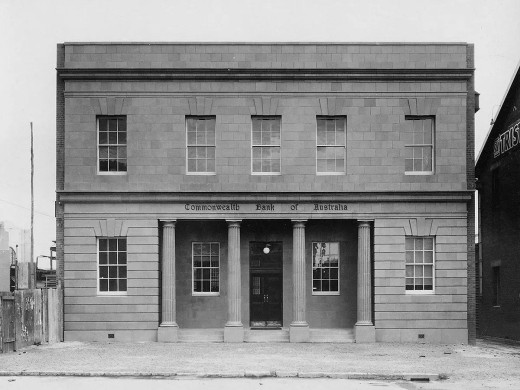