Located at 1A Clermont Ave, the life of Concord Bowling Club began in 1932 when it was officially opened on 7 July by Concord Mayor Alderman H R Harrison. The Council had helped with the formation of the club by providing 1000 pounds forthe building of the Clubhouse two years earlier and the build began. While the club instantly became a destination for those interested in lawn bowls, it also played an important role in the community as a social hub.

Member numbers continued to grow steadily over the following decade. By 1944, there was a waiting list for Lane Cove Bowling Club, so many members started to bowl at Concord, which helped bolster numbers.

Forty years after the Club was founded, women joined the club in 1974 with the formation of Central Park (Concord) Woman’s Bowling Club. The ladies played their first game on March 19, 1974.

Perhaps best known to locals though is the story of legendary musician Colin Burgess. The musician, of AC/DC Fame frequently graced the Concord Bowls stage with his band ‘Plan B’ for one special night each year and certainly helped to keepthe club alive in years where the future did not look as bright. Colin’s father Billy Burgess was one of the founding members of the Club and as Concord locals, the family spent many years at the club. The ARIA Hall of Fame inductee who made his name as AC/DC’slead drummer has a strong tie to the club and had been going to the club since before they had live music. 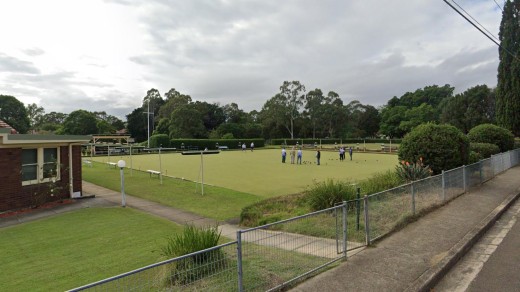 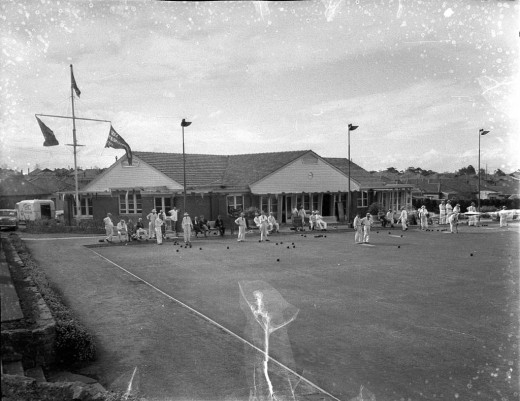 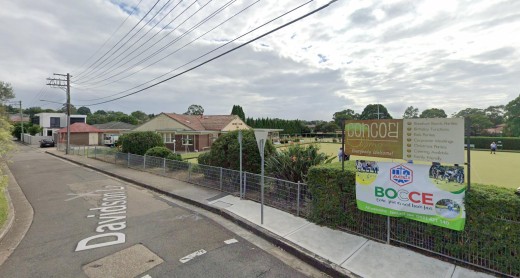