I love this illusion. Like others, it demonstrates some key communication, sales, marketing, and funnel principles.

What number do you see?

The optical illusion works by testing an individual's contrast sensitivity, or ability to distinguish an object from its background. This is important in situatiions like driving in low light or fog, where the contrast between object and background is reduced.

In the case of the puzzle, the numbers are on one layer of the image and the swirl is on the other.

People with higher levels of contrast sensitivity are able to perceive the difference between the number and background with greater ease.

The correct answer, however, is 3452839 (once you know this you may be able to hunt down the numbers). 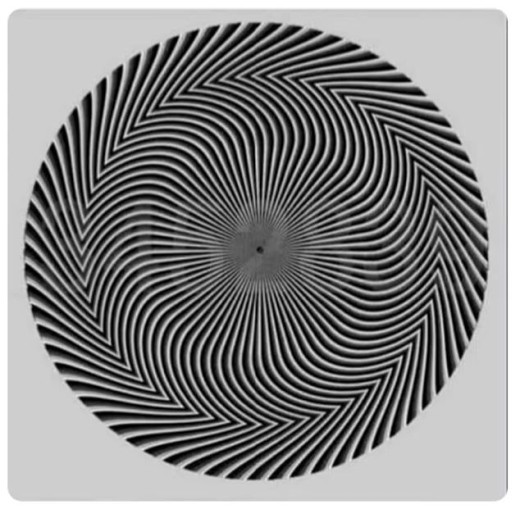