On July 1983, a 16-year-old Nicole Kidman was on the cover of Dolly Magazine. According to former editor Lisa Wilkinson, the issue was one of the most popular ones in the magazine’s history, mostly thanks to NicoleKidman's fire-engine red hair (which everyone thought was natural but apparently was dyed).

"I got on the cover of Dolly magazine," Kidman recalled. "I dyed my hair red. I was only, like, 14. It wasn't red like that. Everyone always thinks it was that red, and it wasn’t." 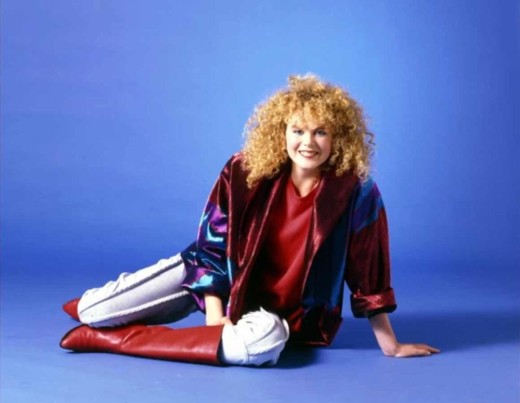 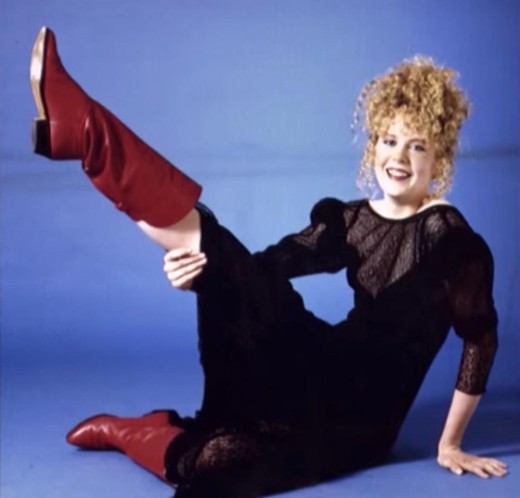 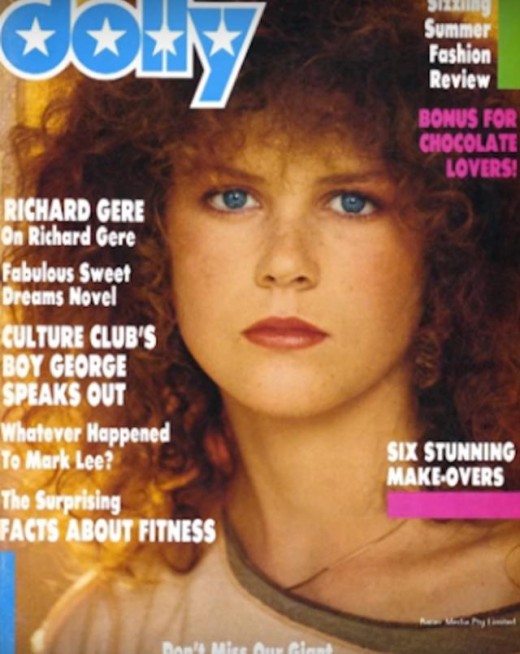