'Cher... Special' was a ratings success for ABC and it was ranked among the Top 10 most watched programs of the week. In the fall of 1978, it was honoured with a technical Emmy Award for "Best Achievement in Lighting Direction". It alsoreceived an Emmy nomination for "Best Art Direction for a Comedy-Variety or Musical Special", and Dolly Parton was also nominated for an Emmy in the category of "Best Supporting Actress in a Variety or Musical Special".

Following are some studio photos of Cher and Dolly taken by photographer Harry Landon in 1978. 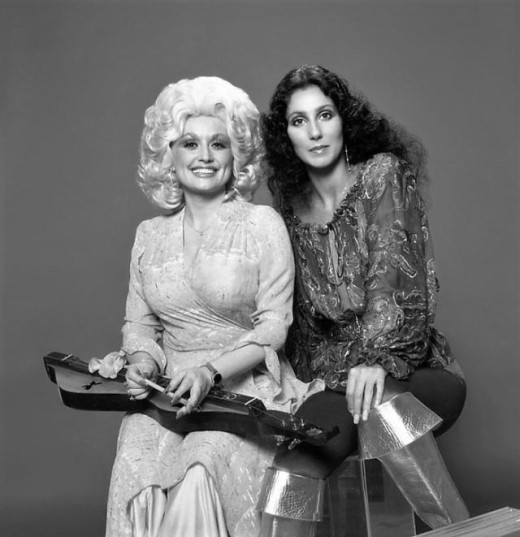 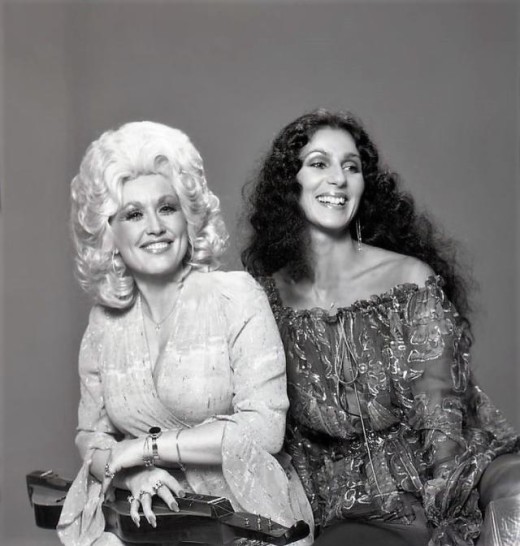 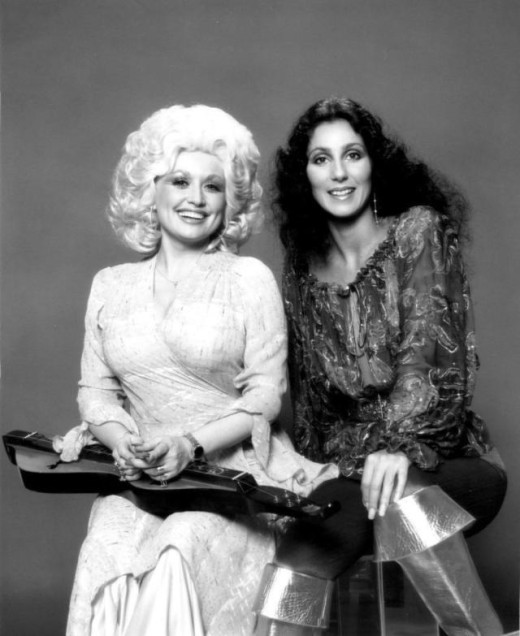 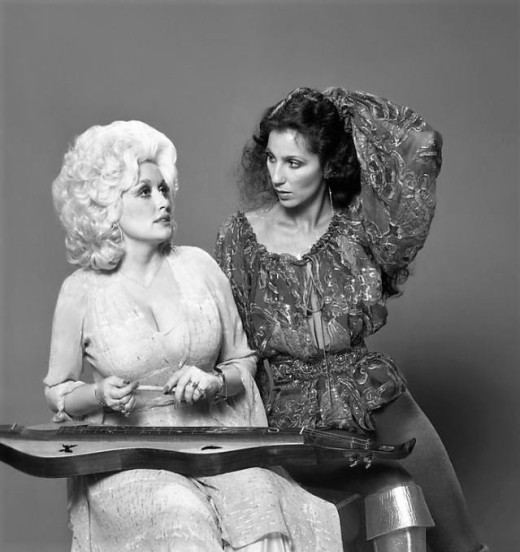 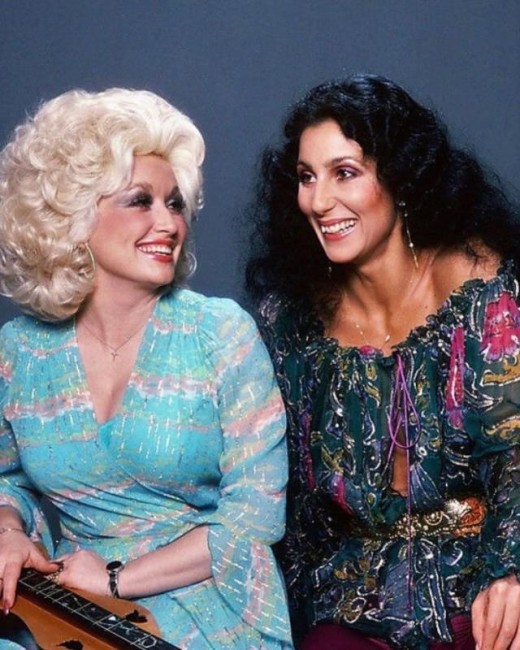 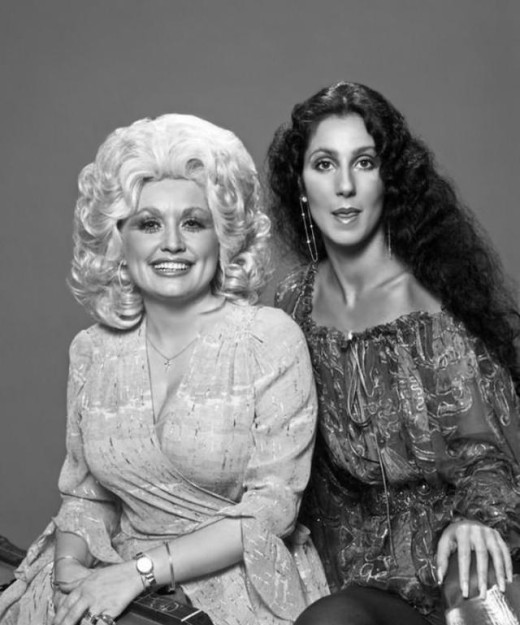