Special Photograph No. 1055. The NSW Police Gazette of 30 January 1924 mentions Eileen May Burt, 18, being sentenced to seven days hard labour for stealing, but released under the first offender provisions of the CrimesAct, and charged to be of good behaviour for 12 months. Later that year a warrant was issued for her having breached those conditions and a further entry in October lists her as having been arrested and charged, but then releasedwith a caution. 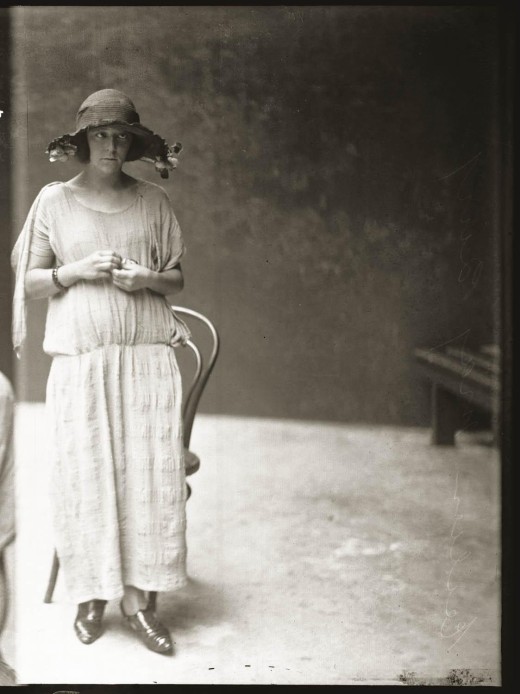 Special Photograph No. 1055. The NSW Pol