At age 18 Gal Gadot was crowned Miss Israel 2004. She then served two years in the Israel Defense Forces as a soldier, whereafter she began studying at the IDC Herzliya college, while building her modeling and acting careers. Dubbed the "biggest Israeli superstar" by local media outlets, Gadot was named one of the 100 most influential people in the world by Time magazine in 2018 and has placed twice in annual rankings of the world's highest-paid actresses.

In 2017, Gadot starred in a solo film for her character, Wonder Woman. She reprised the role in the ensemble film Justice League, which was released in November 2017, and was her third DC Extended Universe instalment. 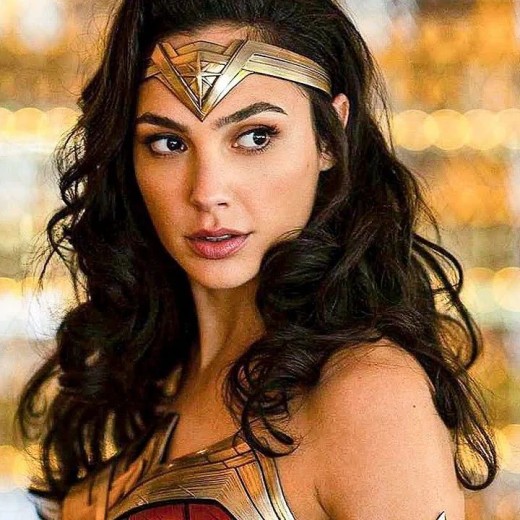 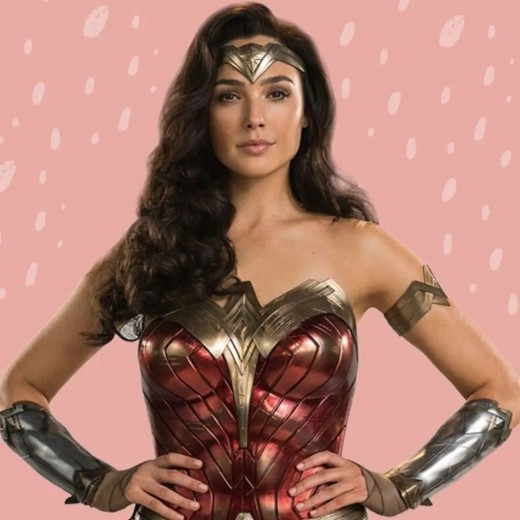 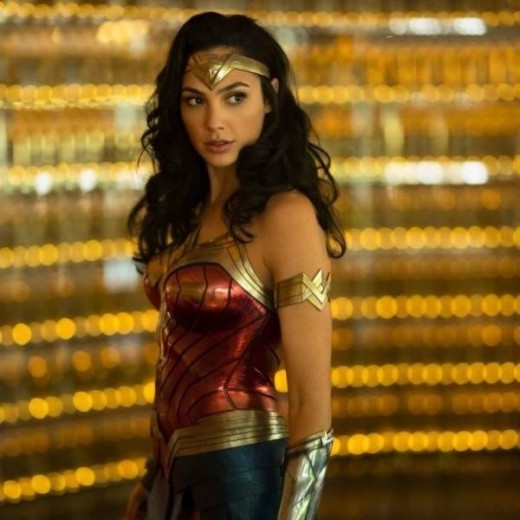 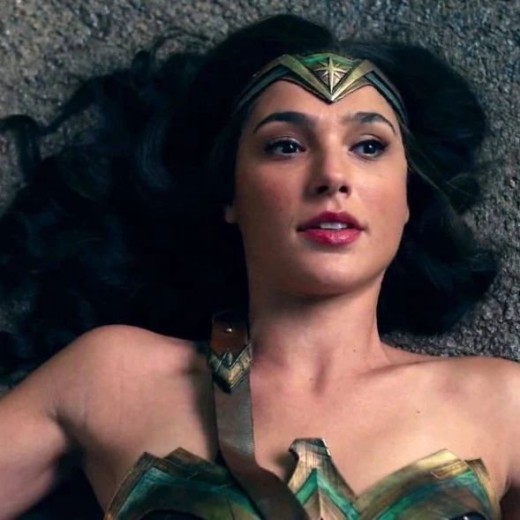