Helen Mirren in the late 60s and early 70s

Born on July 26, 1945, in London, England, Helen Mirren pursued stage work before debuting in film during the '60s. A versatile, highly-skilled actress, Mirren has starred in many movies, including Caligula, Excalibur, Calendar Girls, and The Lazy Stallion.

Mirren was attracted to theater at an early age, finding her inspiration at the age of 13 at an amateur production of Hamlet. “I was blown away by all this over-the-top drama,” she said in an interview with The Times UK. “We grew up without TV and never went to the cinema, so after Hamlet, all I wanted to do was get back into that world where all those fabulous things were possible.”

By age 20, however, Mirren was starring as Cleopatra in the 1965 production of Antony and Cleopatra. Her performance as the Egyptian leader landed her an agent, as well as a place with the Royal Shakespeare Company. She began playing sexually charged roles such as Castiza in the 1966 staging of The Revenger's Tragedy; Cressida in a 1968 production of Troilus and Cressida; and Lady Macbeth in the 1974 Trevor Nunn production of MacBeth. These roles, as well as several others, earned her the label "The Sex Queen of Stratford" - a title she greatly resented. 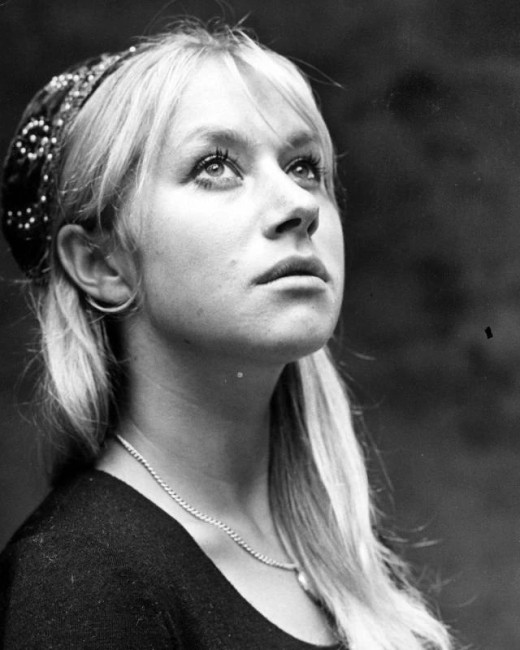 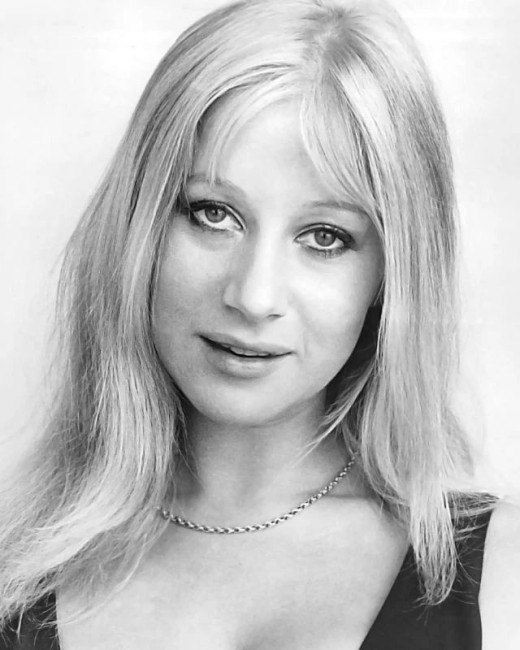 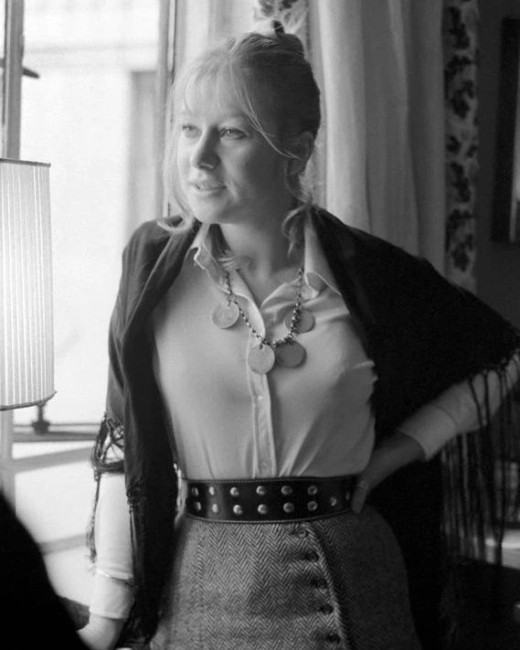 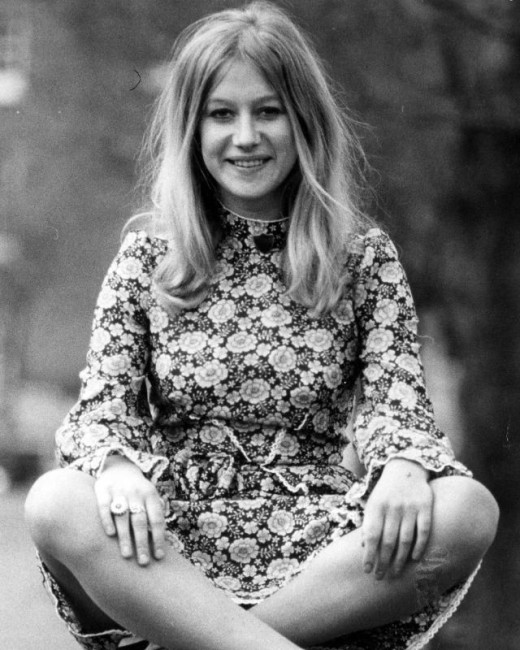 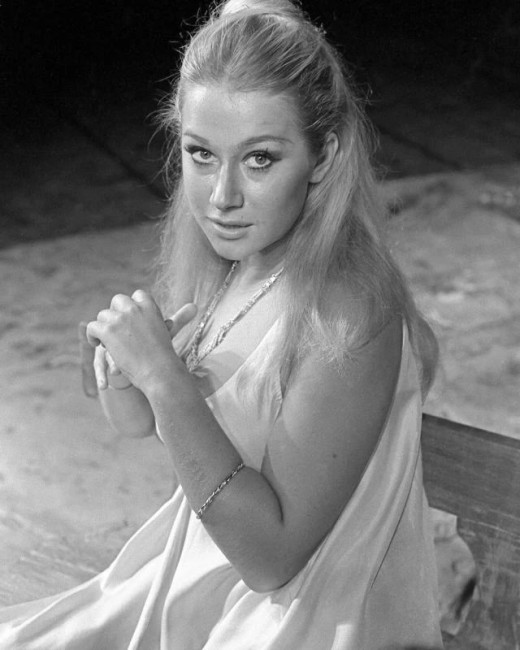 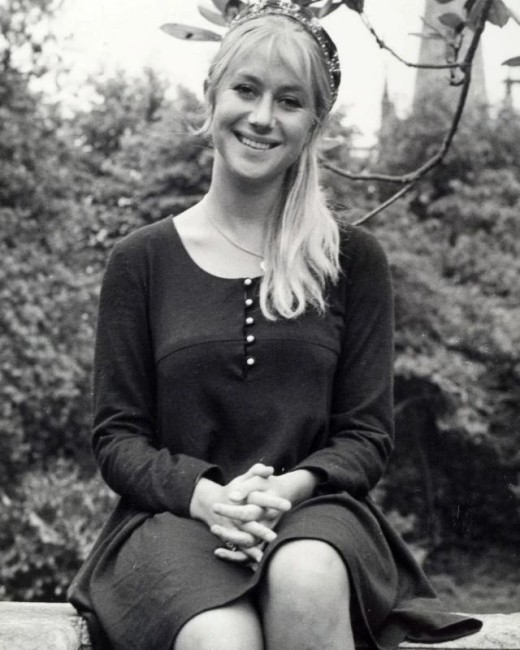 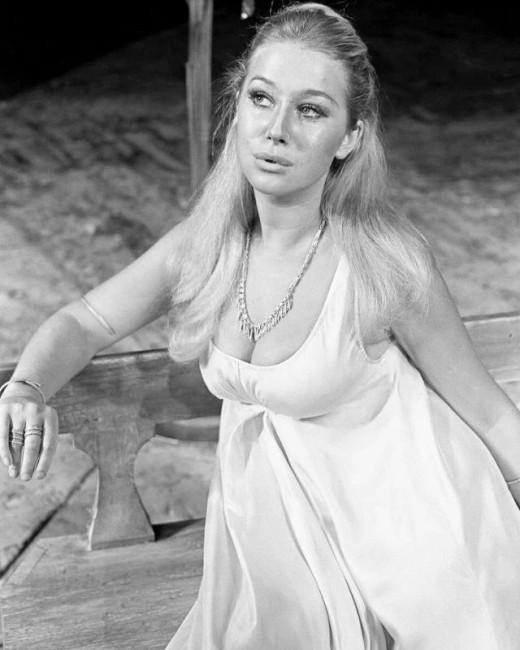 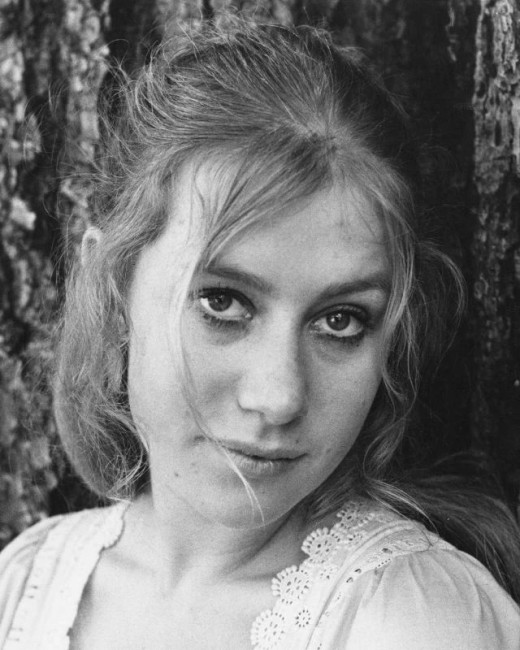 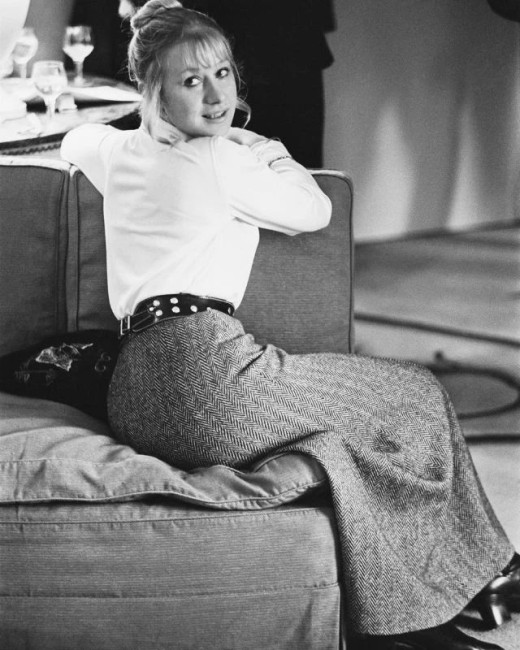