Pictured is Henry K. Millicer, AM (11 June 1915 - 28 August 1996), a Polish-Australian aircraft designer and pilot, and designed of the Sydney-built Victa Airtourer.

The Victa Airtourer is an all-metal light low-wing monoplane touring aircraft that was developed inAustralia, and was manufactured in both Australia and New Zealand.

The Airtourer design is of cantilever low-wing monoplane configuration, with a fixed tricycle landing gear. It has interconnected ailerons and flaps, with both systems functioning as both ailerons and as flaps when operated. The nosewheelwas steerable. Space was available for luggage (45 kg weight limit). Around 90 aircraft remain in Australia with around 20 or so elsewhere, mainly in New Zealand and the United Kingdom.

The aircraft pre-dates similar aircraft, such as the Piper Tomahawk, and not unlike the Fawcett 150 (a high-wind Aussie built aircraft), the design inspired other similar craft. Aircraft used for training generally included theTigermoth and Chipmunk before the Australian-built aircraft changed the shape of private aviation.

Victa is primarily a manufactured of outdoor equipment, such as lawn mowers. As such, some parts from mowers at the time were simply used in the aircraft, such as the throttle. 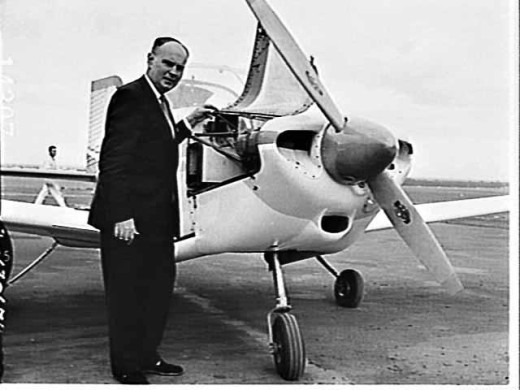 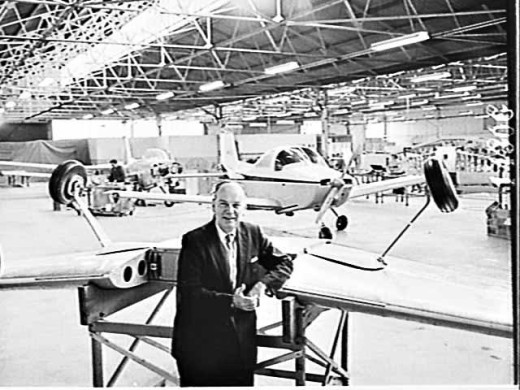