Newton was known for his collaborations opposite Graham Kennedy and Don Lane on their respective variety shows, and appearances with wife, singer Patti Newton. Their two children were actor Matthew Newton and TV personality Lauren Newton.

Newton started his career in radio broadcasting, primarily as an announcer before becoming a star and fixture of Australian television since its inception in 1956, and was considered both an industry pioneer, icon and one of the longest-serving television performers in the world.

Newton was known for his association with both the Nine Network and Ten Network, in numerous shows including: In Melbourne Tonight, New Faces, Good Morning Australia, 20 to 1 and Bert's Family Feud.

Newton leaves a legacy by way of his family, and a legendary list of roles in movies, TV, radio, and stage. 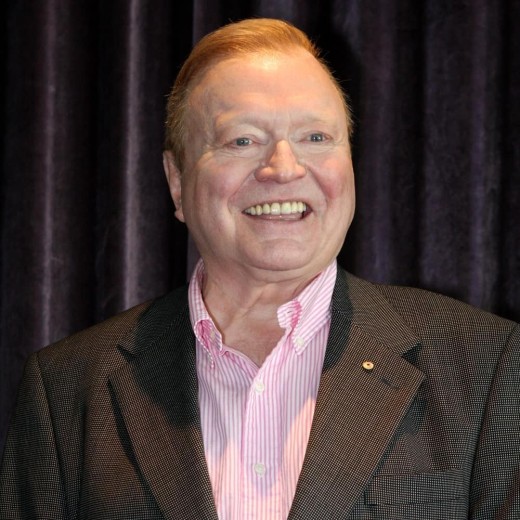 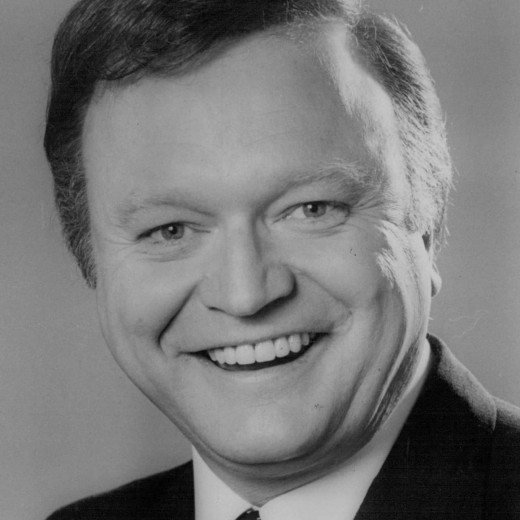