Born 1905 in Grand Island, Nebraska, American actor Henry Fonda made his mark early as a Broadway actor. He made his Hollywood debut in 1935, and his career gained momentum after his Academy Award-nominated performance as Tom Joad in TheGrapes of Wrath in 1940.

Fonda had a career spanning five decades. He cultivated a strong, appealing screen image in such classics as The Ox-Bow Incident, Mister Roberts, and 12 Angry Men. Later, Fonda moved both toward darker epics such as Sergio Leone's OnceUpon a Time in the West and lighter roles in family comedies such as Yours, Mine and Ours with Lucille Ball, winning the Academy Award for Best Actor at the 54th Academy Awards for the movie On Golden Pond, his final film role.

Fonda was the patriarch of a family of famous actors, including daughter Jane Fonda, son Peter Fonda, granddaughter Bridget Fonda, and grandson TroyGarity. His family and close friends called him "Hank".

Fonda died at his Los Angeles home on August 12, 1982, from heart disease, aged 77. In 1999 he was named the sixth-Greatest Male Star of All Time by the American Film Institute.

These photos of Henry Fonda and his daughter Jane Fonda were taken by LeonardMcCombe in New York City in 1960. 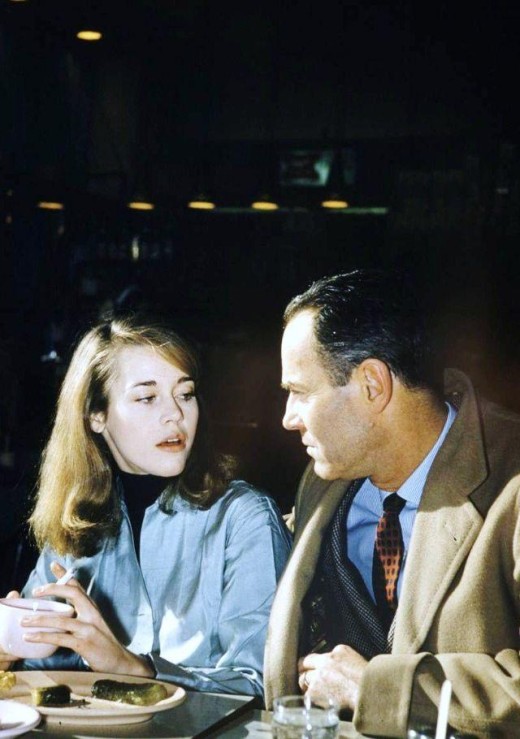 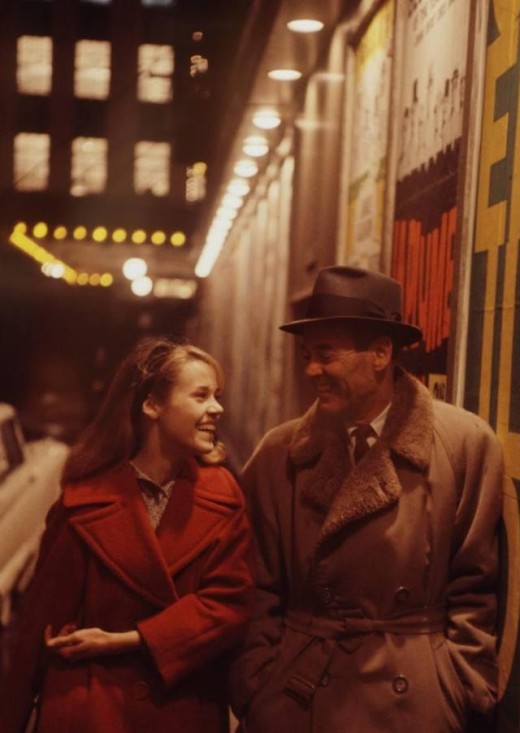 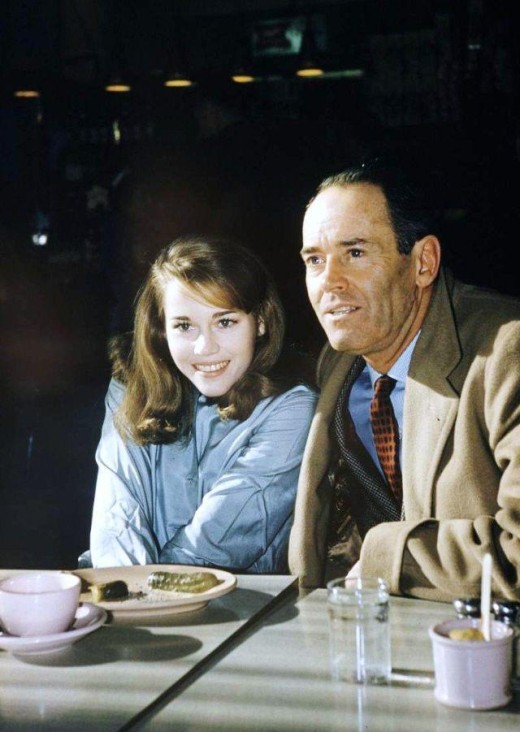 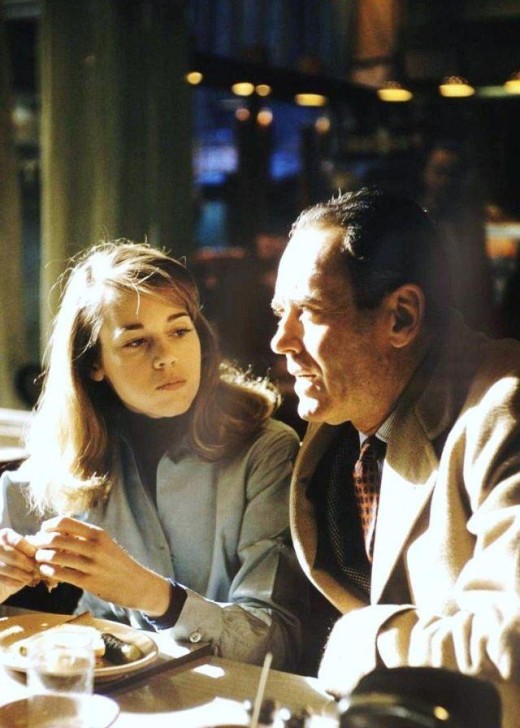 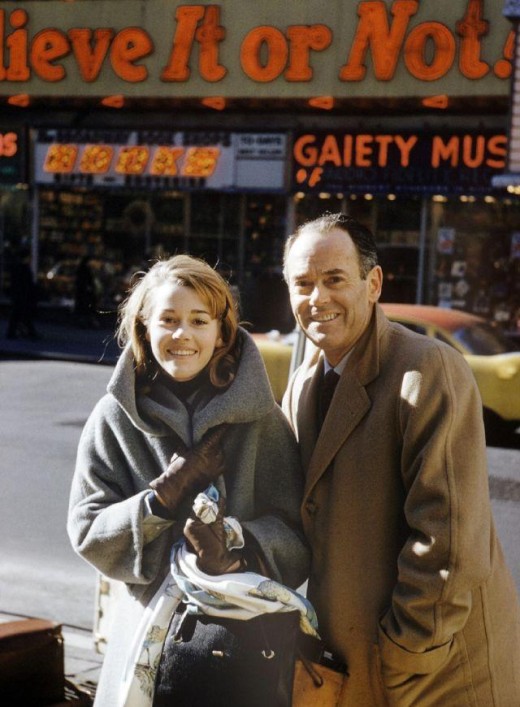 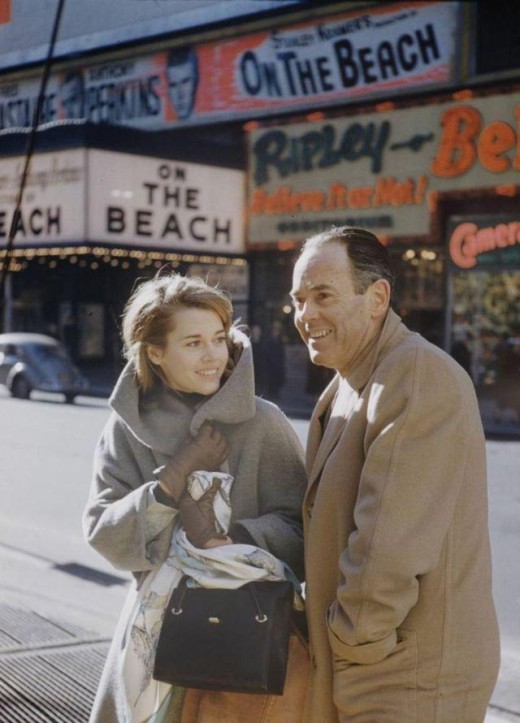 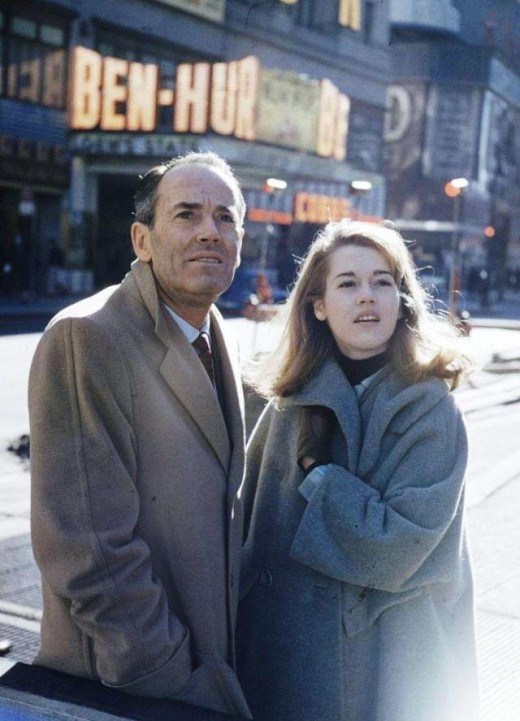 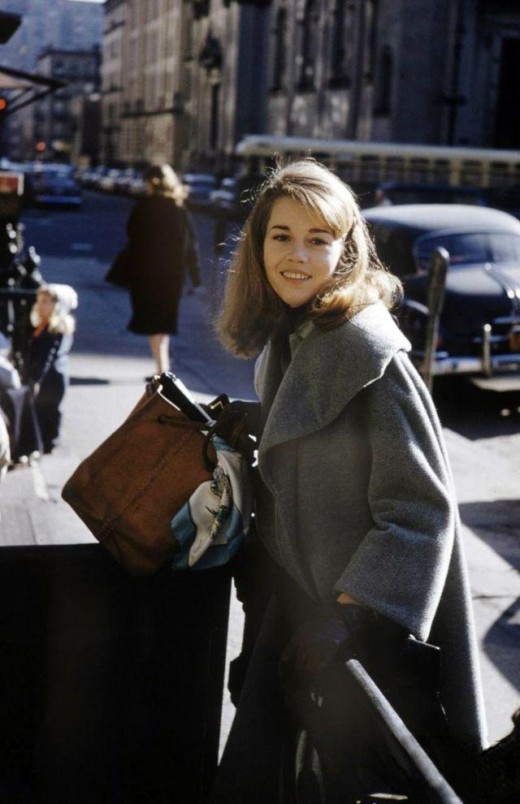 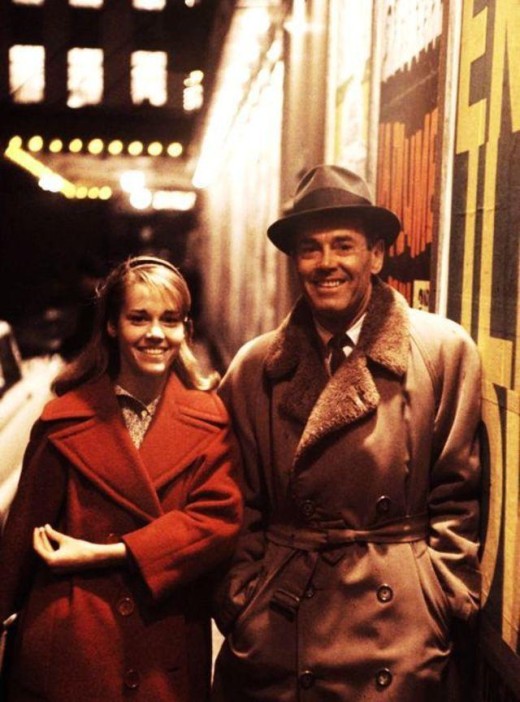 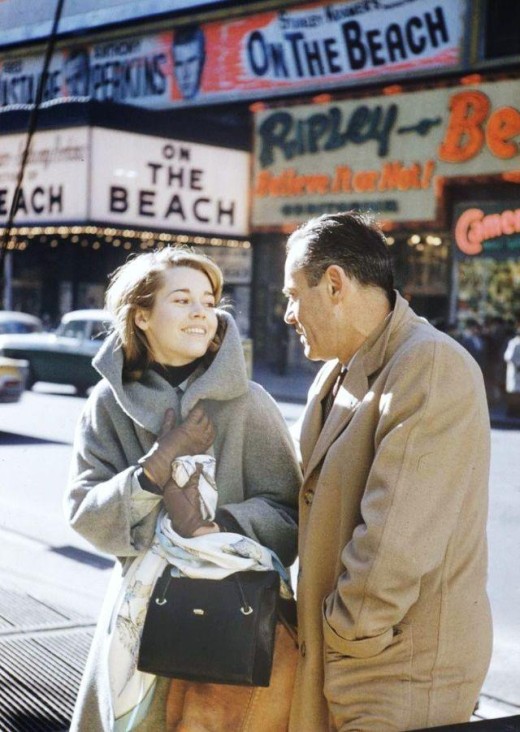 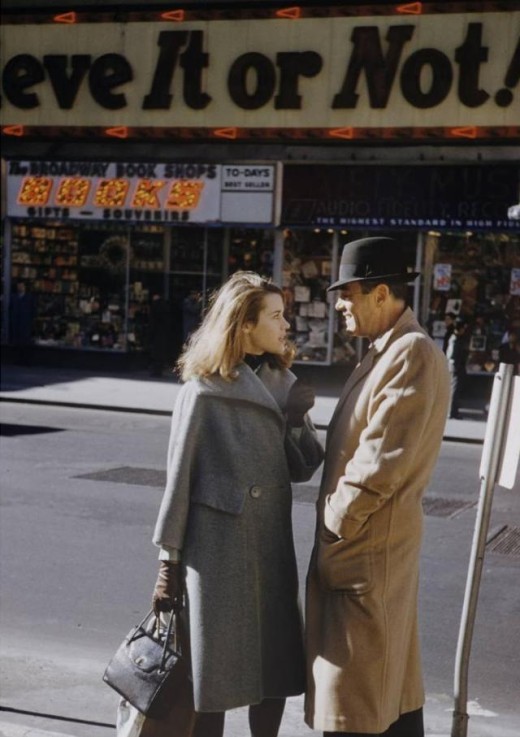 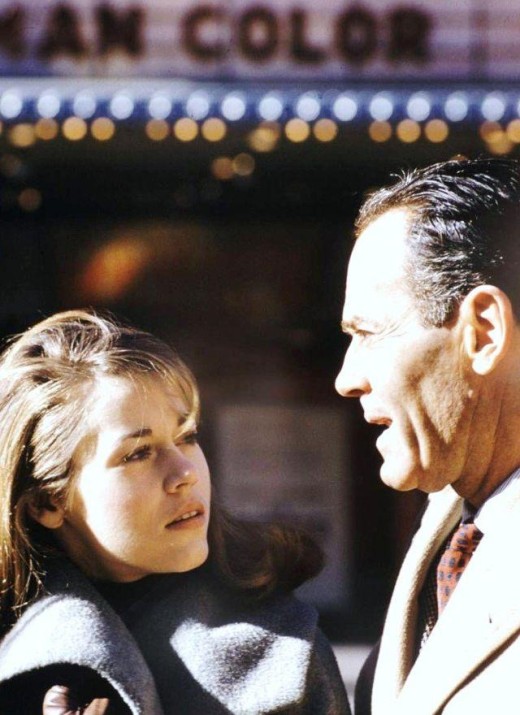 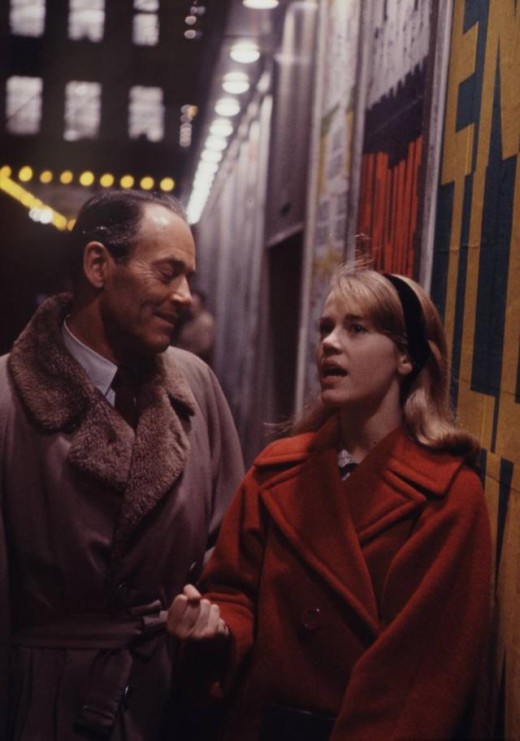