During his tenure at Life, 26 of Mr. Stackpole's pictures were on the magazine's cover, many of them shots of the Hollywood stars of the period. He told interviewers, though, that the stars were not his favourite part of the movie world."What I like about Hollywood is the sidelights and the extras, not the celebrities," he said.

Besides taking a series of pictures showing the construction of the Golden Gate Bridge and the San Francisco-Oakland Bay Bridge, Stackpole covered World War II in the South Pacific and efforts to bring electricity to rural America. Oneof his specialties was chronicling the trends and fads that came out of California, from dance marathons to bathing beauties.

Stackpole won a George Polk Memorial Award for news photography in 1954 for a 'dramatic and unprecedented picture, taken 100 feet underwater', of a diver's attempt to set anew record for aqualung descent.

These photos of Jayne Mansfield were taken by Stackpole for Life magazine in 1956. 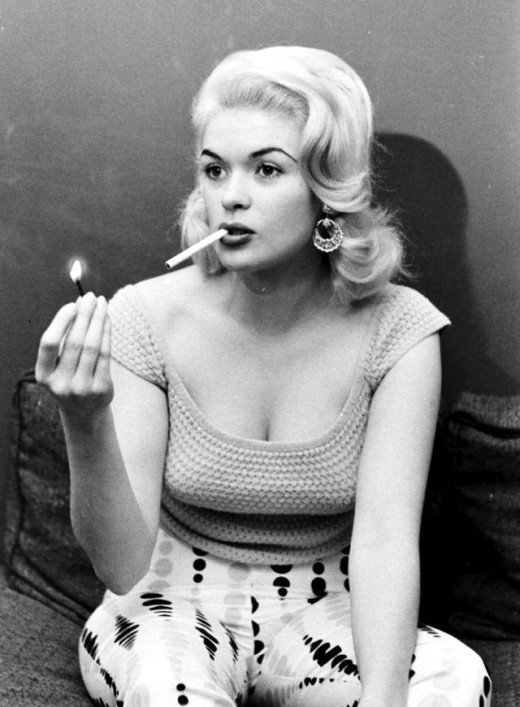 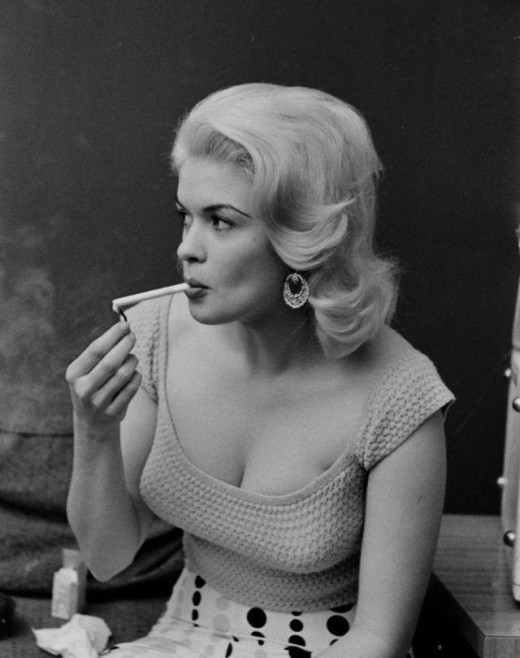 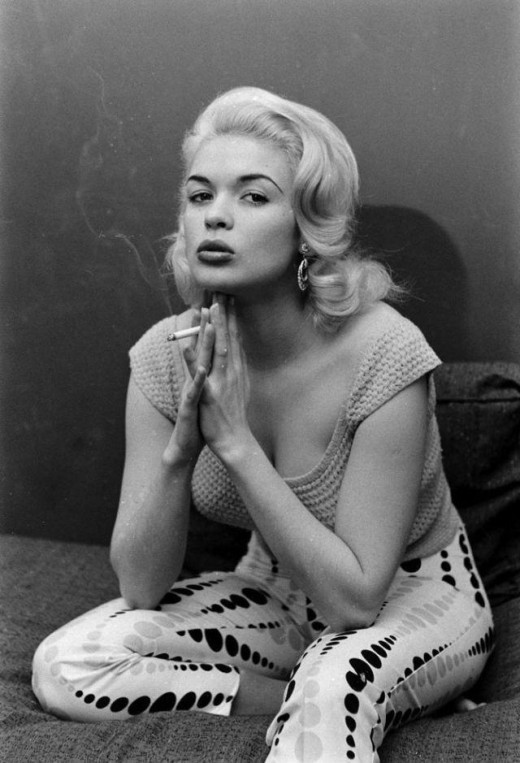 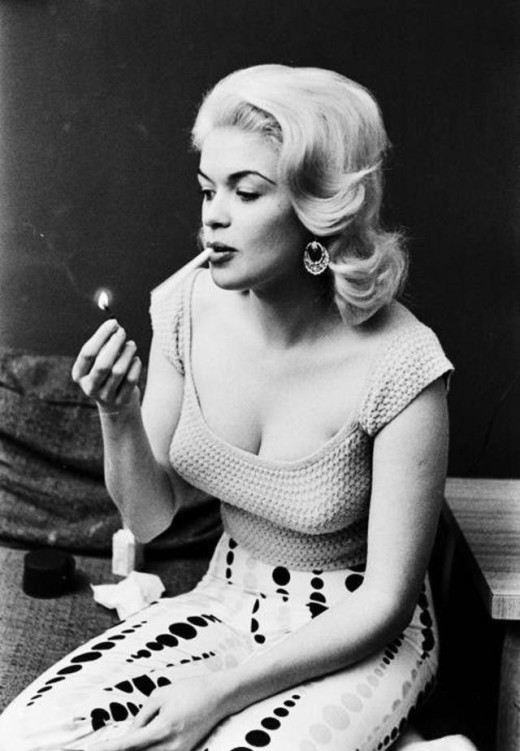 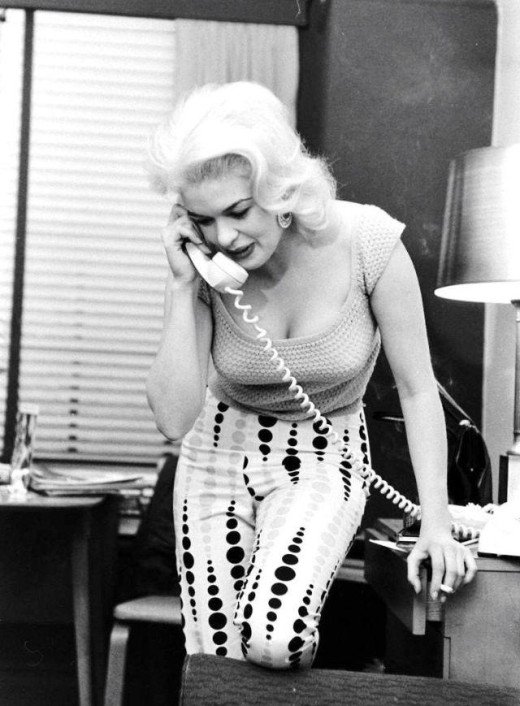 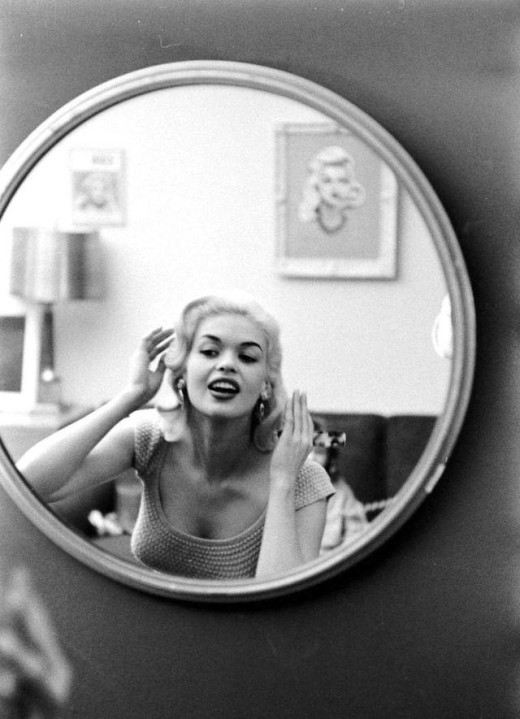 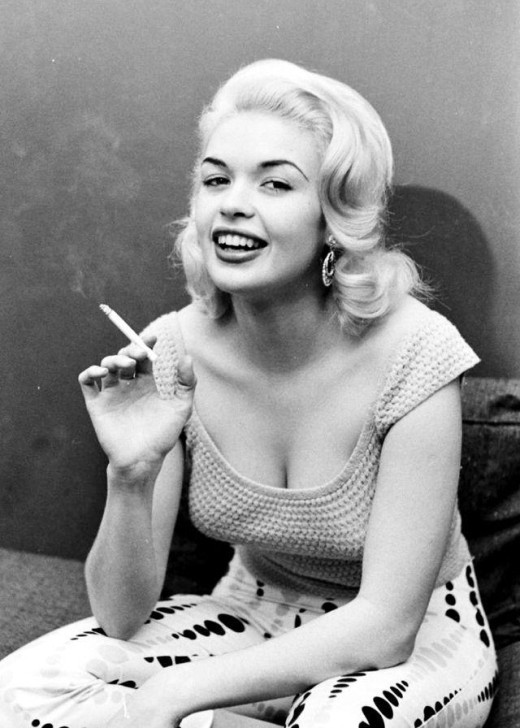 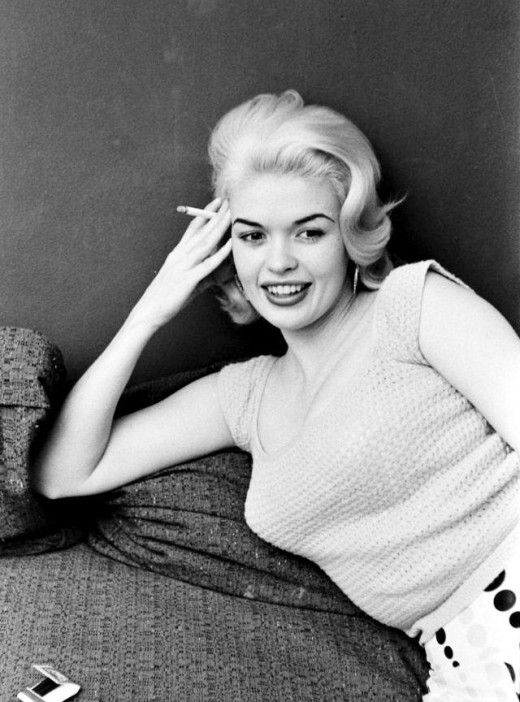 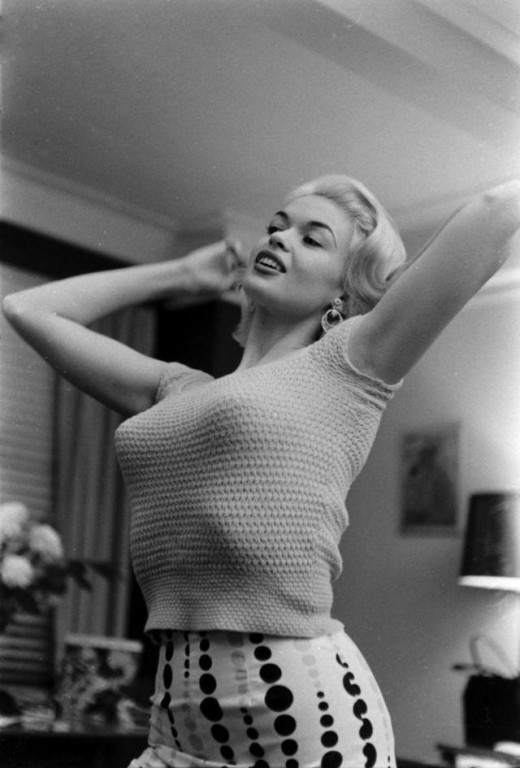 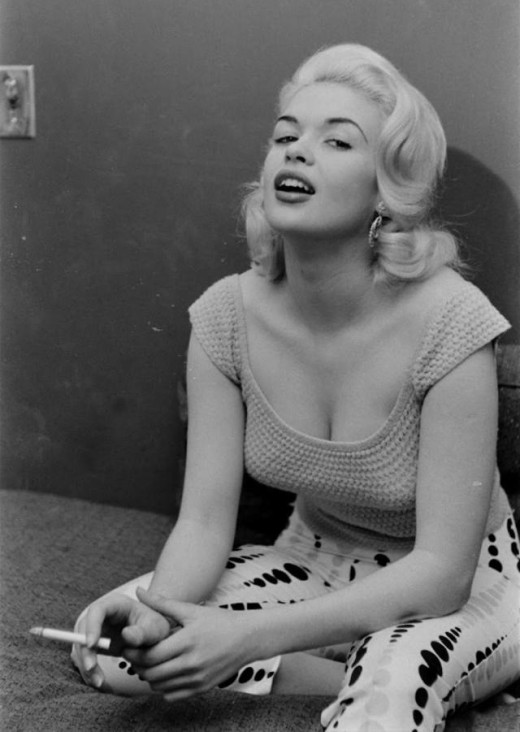 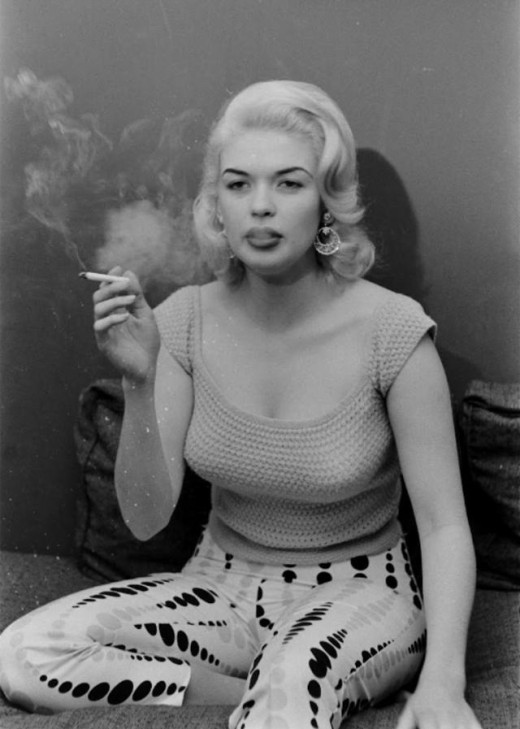 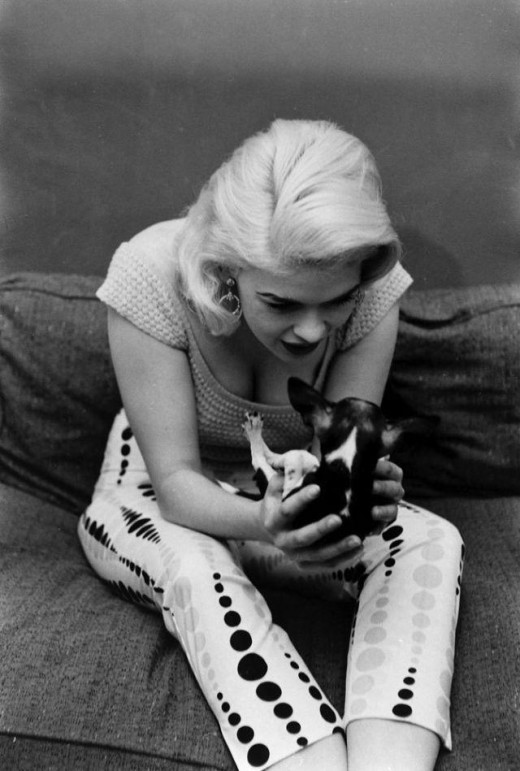 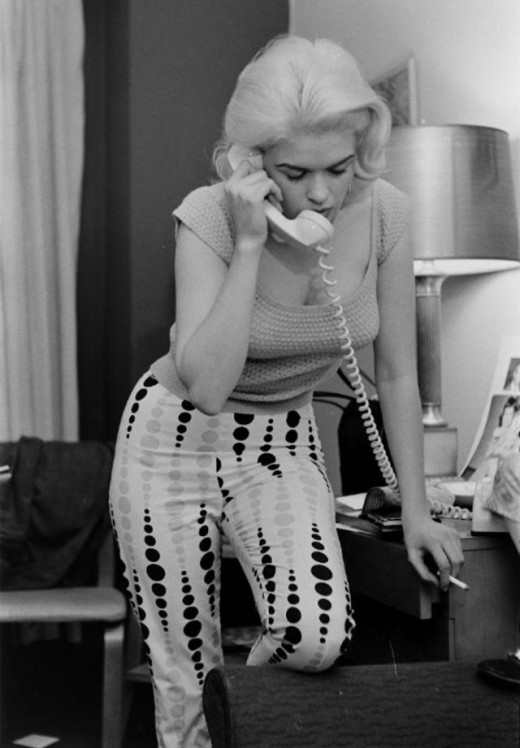 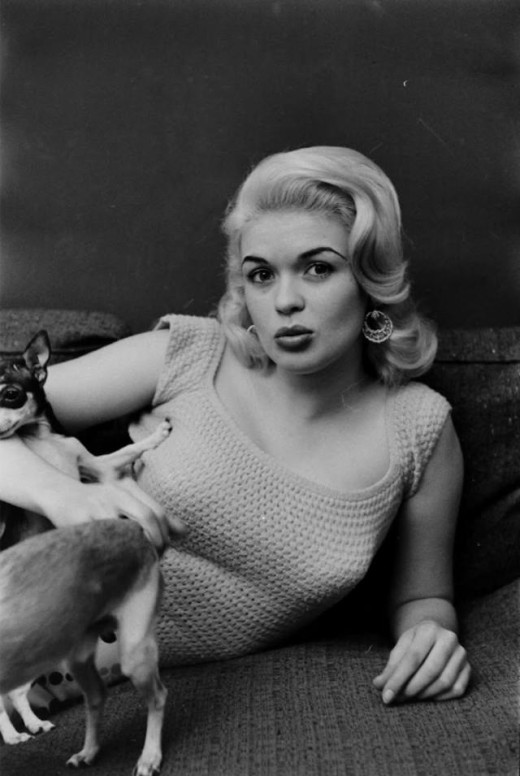 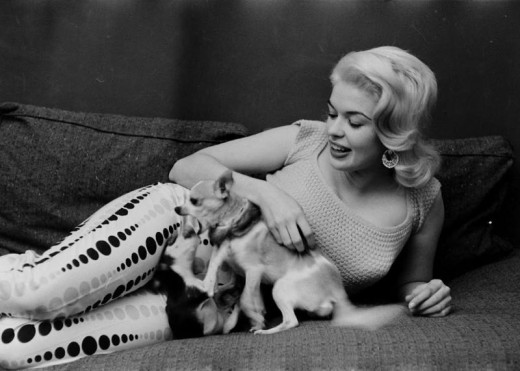 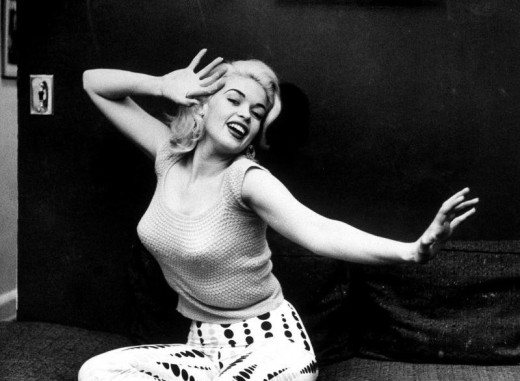 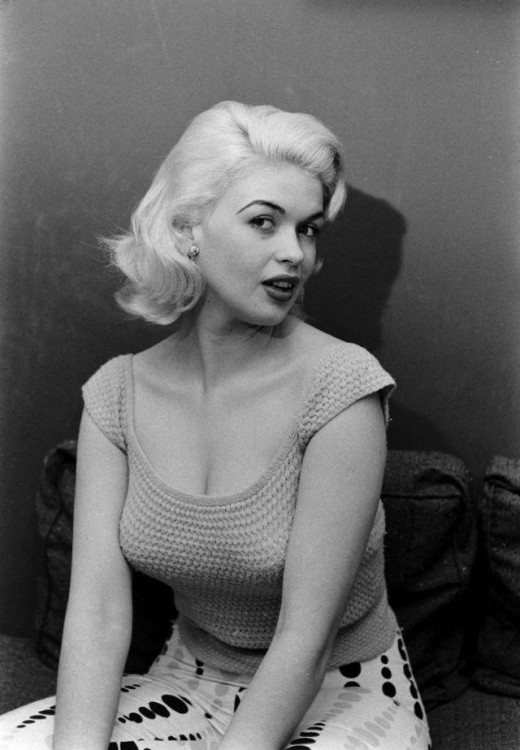 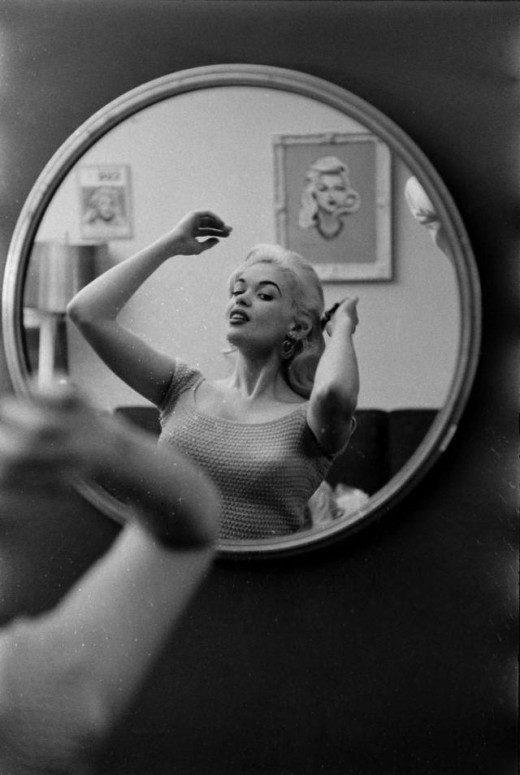