'Vision Quest' (released in the United Kingdom and Australia as 'Crazy for You') is a 1985 American coming-of-age romantic drama film starring Matthew Modine, Linda Fiorentino, Michael Schoeffling and Ronny Cox. It is based on Terry Davis’ 1979 novel of the same name. Modine plays a Spokane high school wrestler who falls in love with an older woman, an aspiring artist from New Jersey on her way to San Francisco.

The film includes an appearance by Madonna, her first in a major motion picture, playing a singer at a local bar, where she performs the songs “Crazy for You” and “Gambler”. In some countries, the title of the film was changed to capitalize on Madonna’s emerging fame and the popularity of the song “Crazy for You”.

These attached portraits of Madonna were taken during filming Vision Quest in 1985. 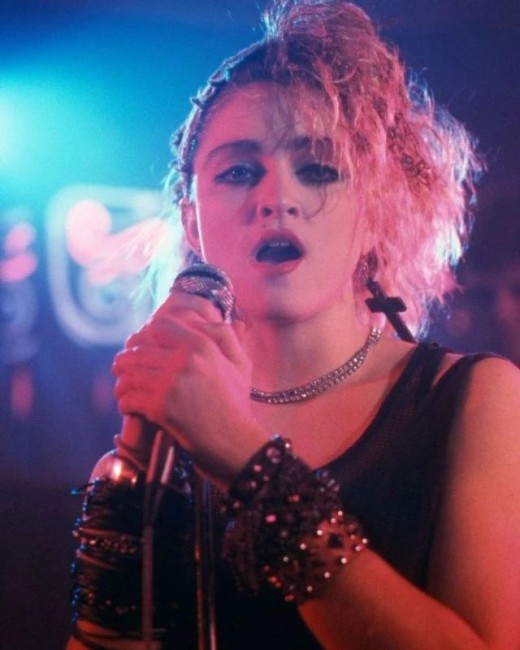 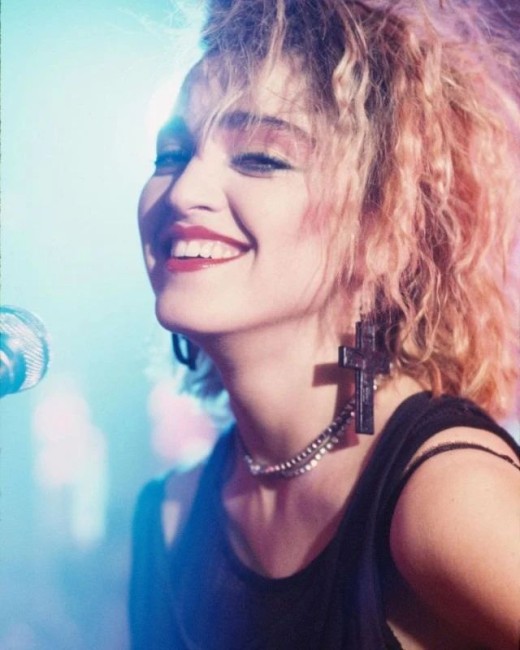 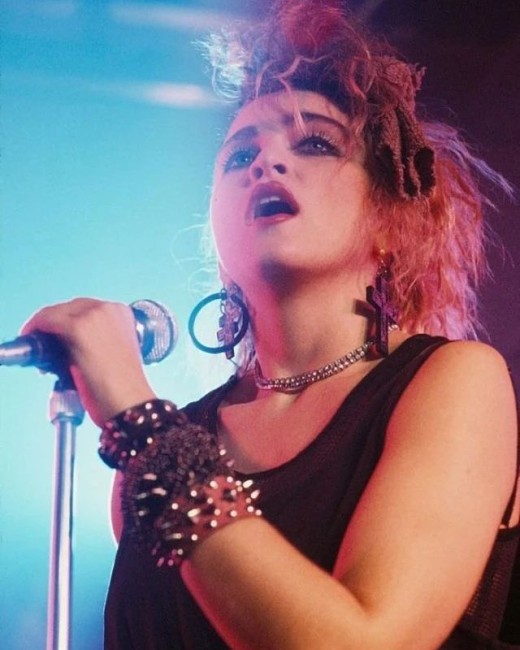 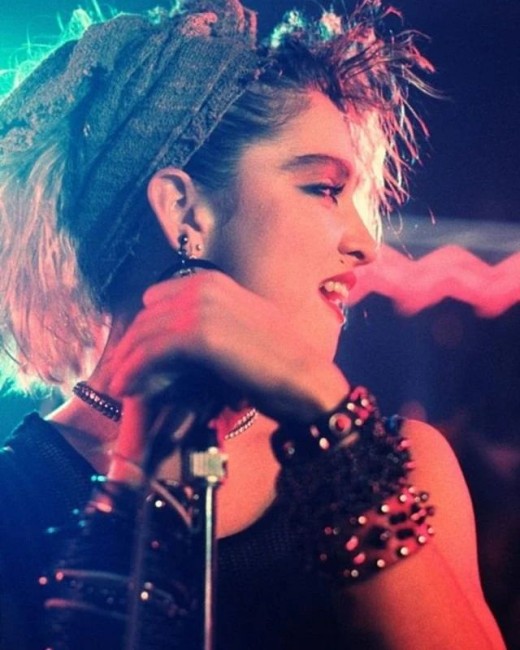 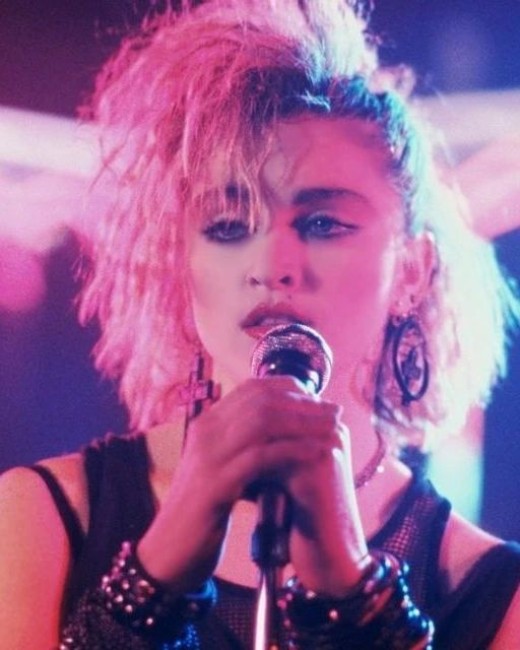 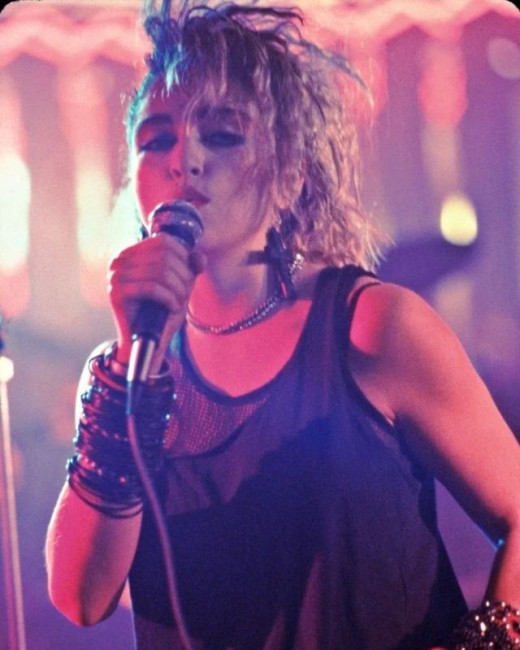 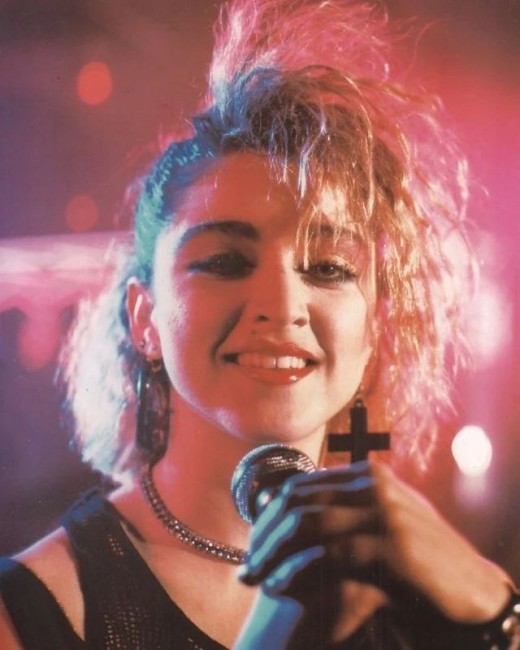 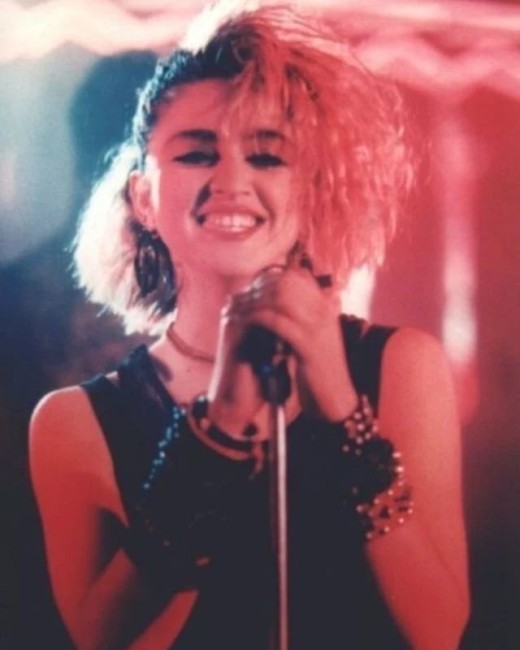 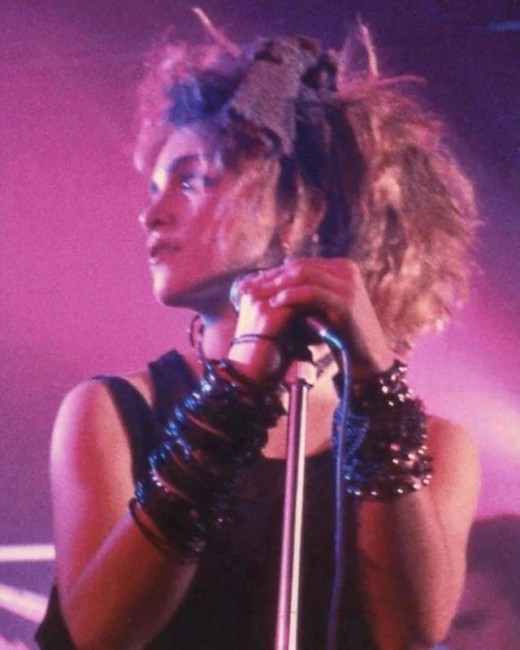 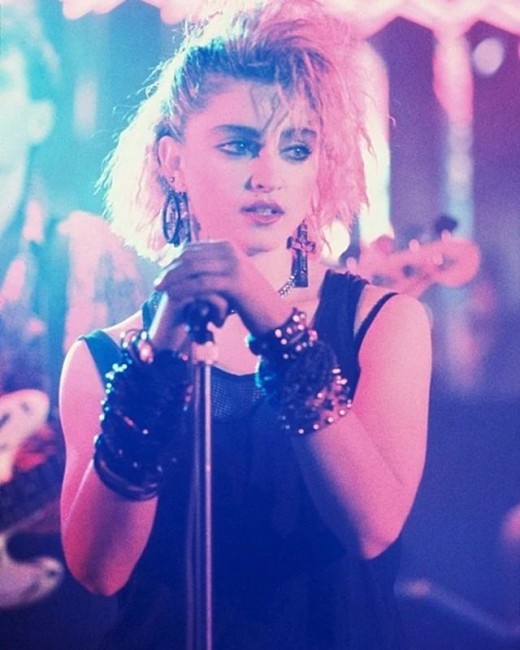