Marilyn Monroe (1926 - 1962) wearing a black wig, posing as Jackie Kennedy. Taken at Beverly Hills, California, in July 1962 by Bert Stern. The two sessions for the photoshoot took place in late June and early July, only weeks before Marilyn'sdeath on 5th August 1962. The images were published posthumously in Vogue magazine under the title 'The Last Sitting'.

The photos are particularly poignant given the rumours and speculation (and, indeed, confirmed via JFK archives) that Marilyn had an affair with JFK. At one point, it's claimed in at least two books that Monroe even called Jackie to saythat Kennedy had promised to marry her, and the then-first lady had the perfect response.

"Marilyn, you'll marry Jack, that's great," Jackie replied to the star, according to Vanity Fair. "And you'll move into the White House, and you'll assume the responsibilities of the first lady. And I'll move out, and you'll have all theproblems."

Was Marilyn giving Jackie the metaphorical middle finger? Was she showing herself as the new 'First Lady'?

Was her death connected to JFK? 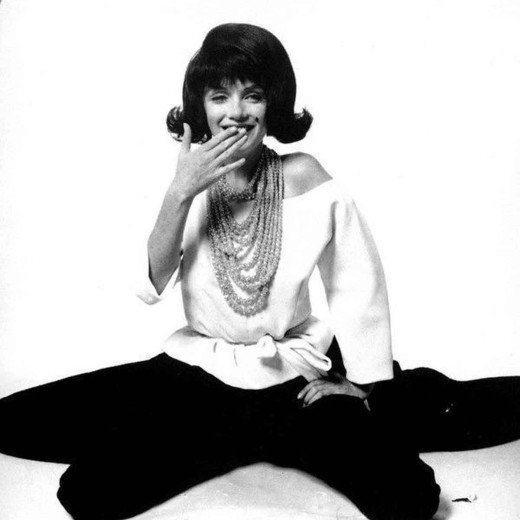 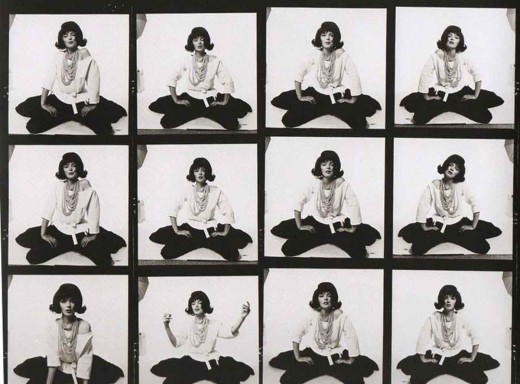 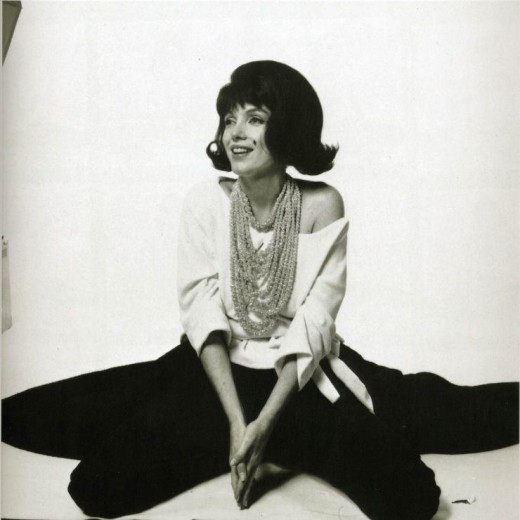 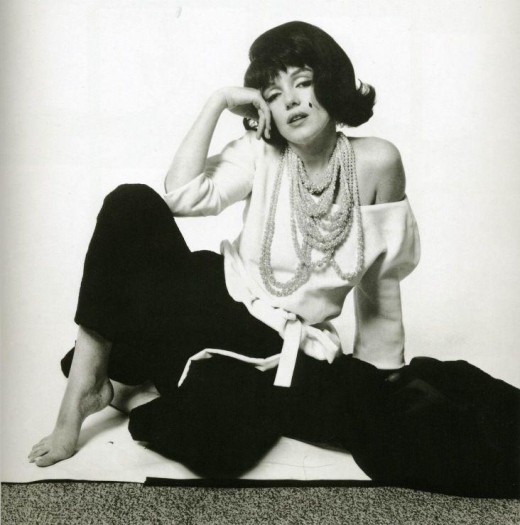 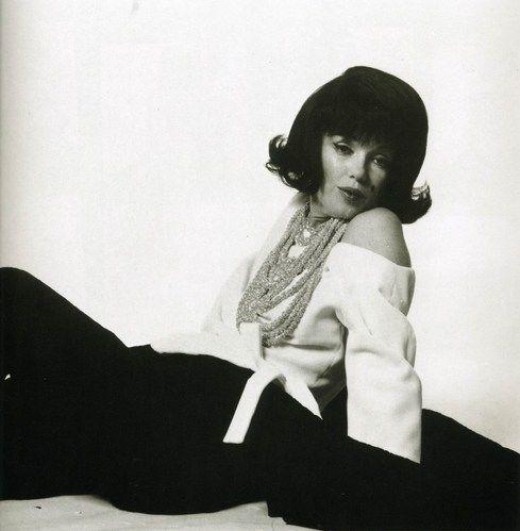 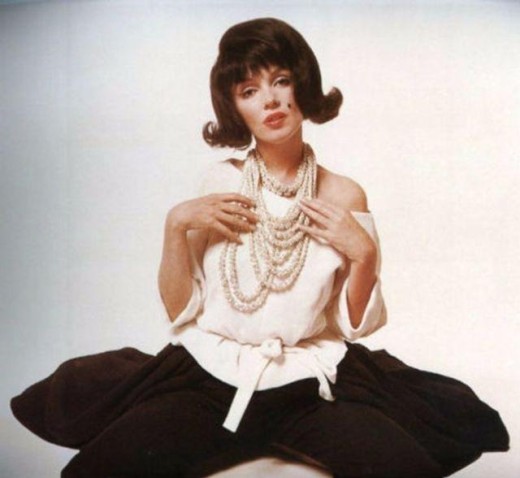 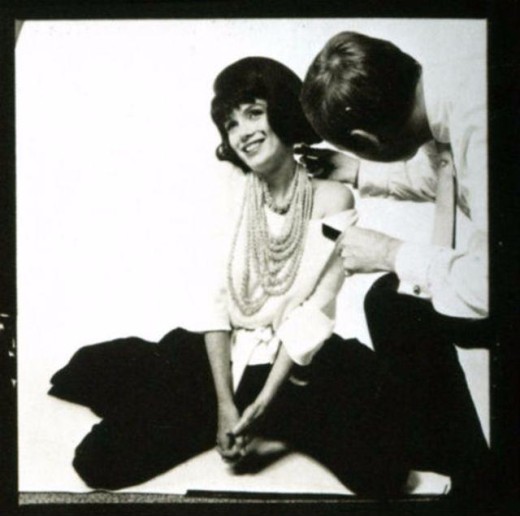 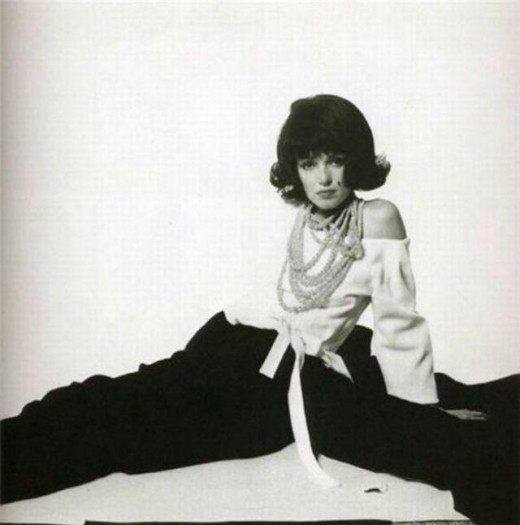 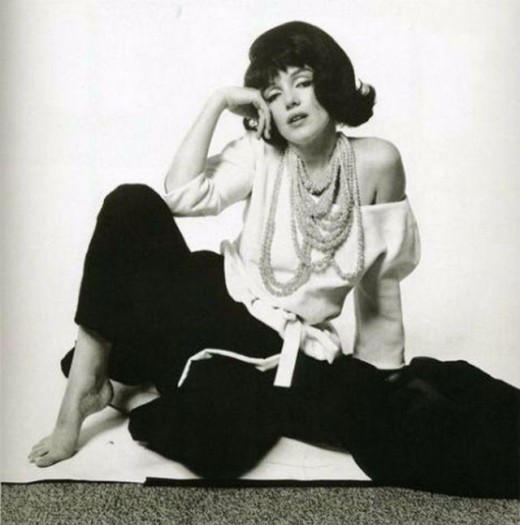 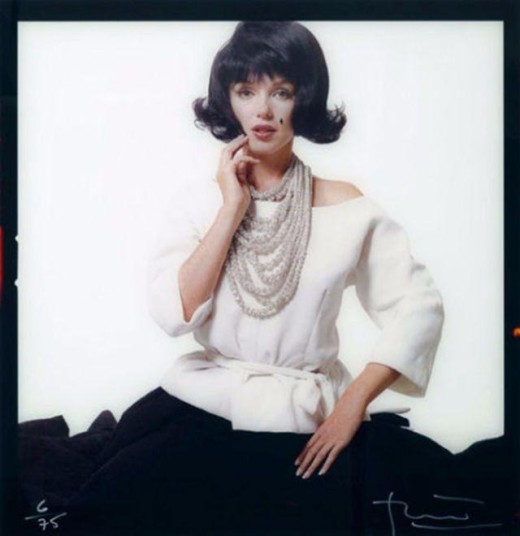 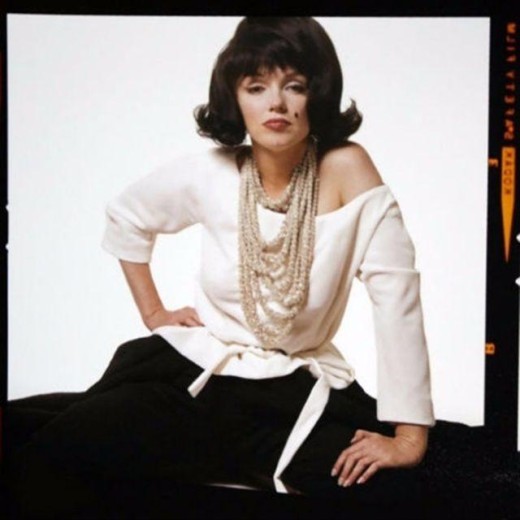 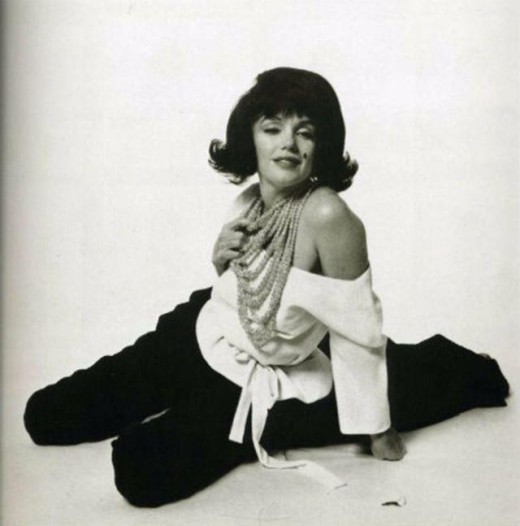 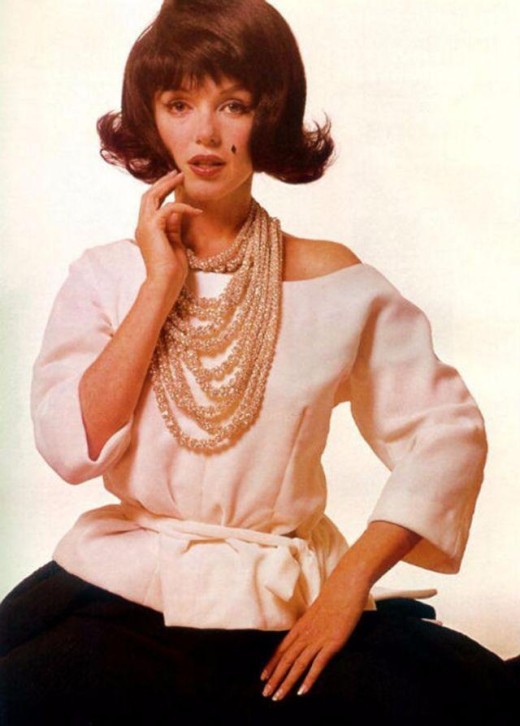 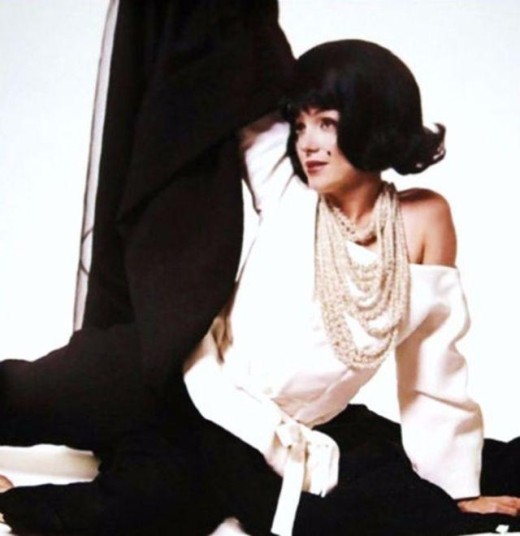 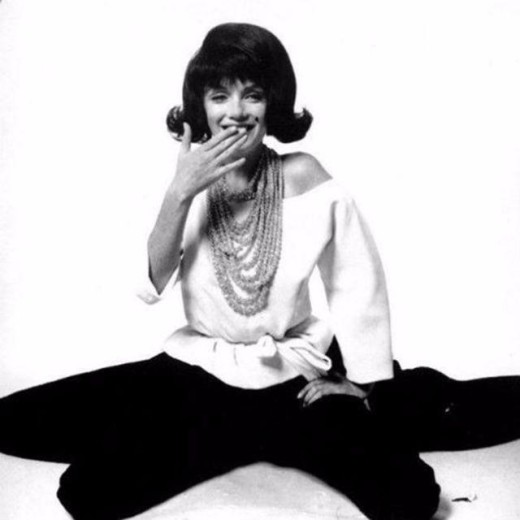 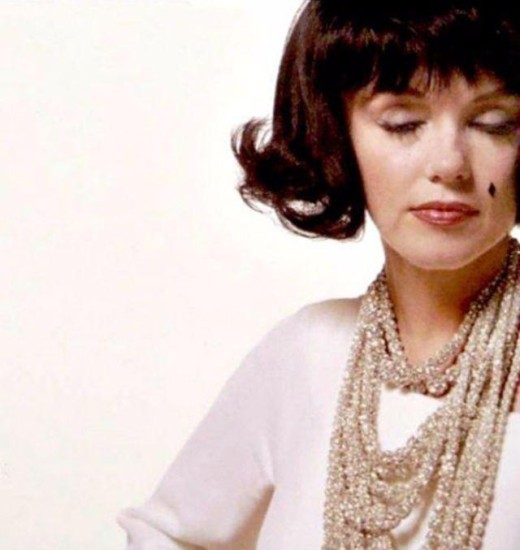 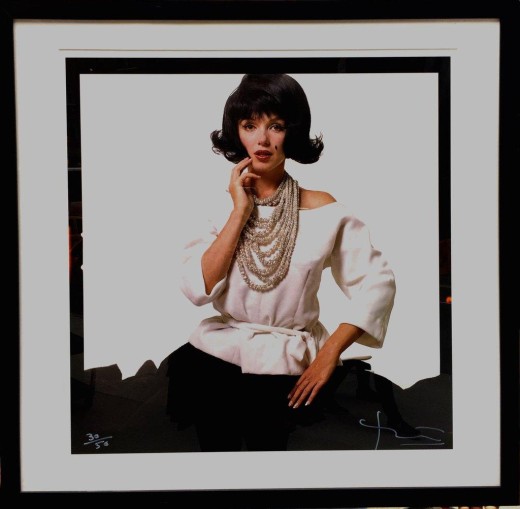 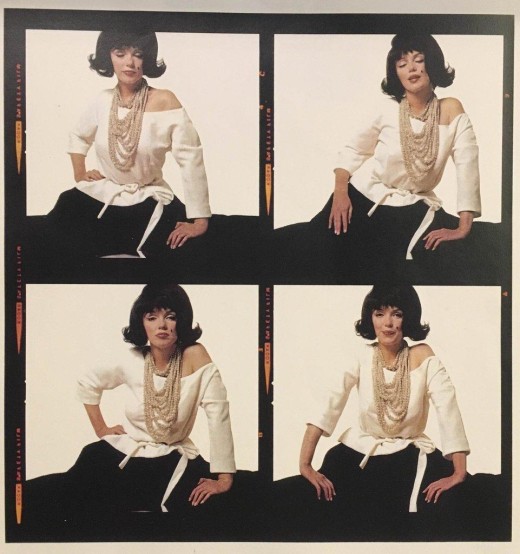 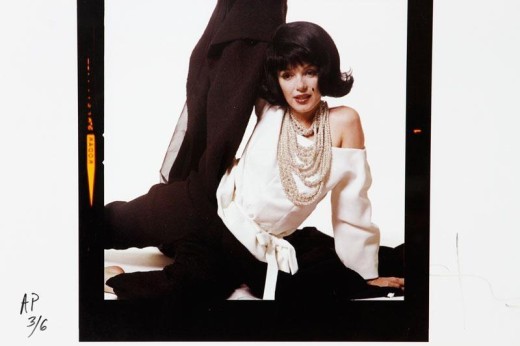 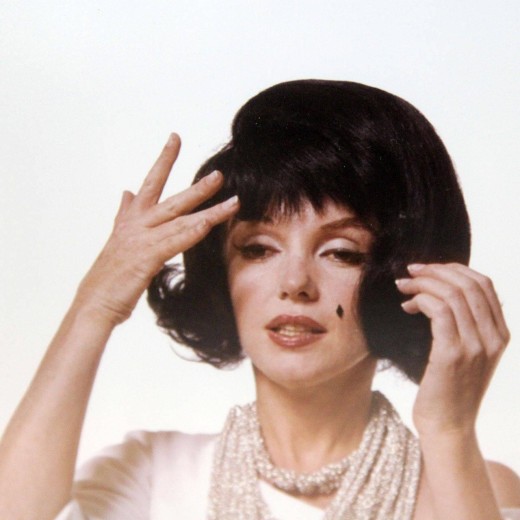 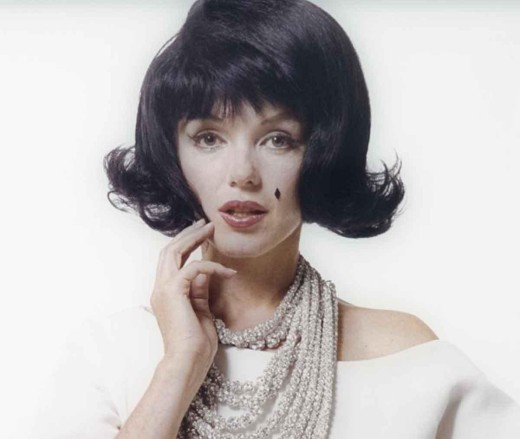 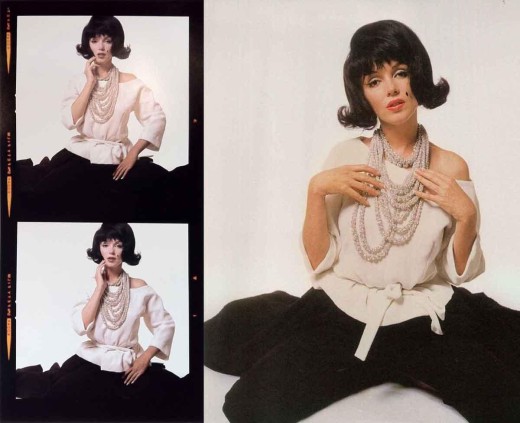 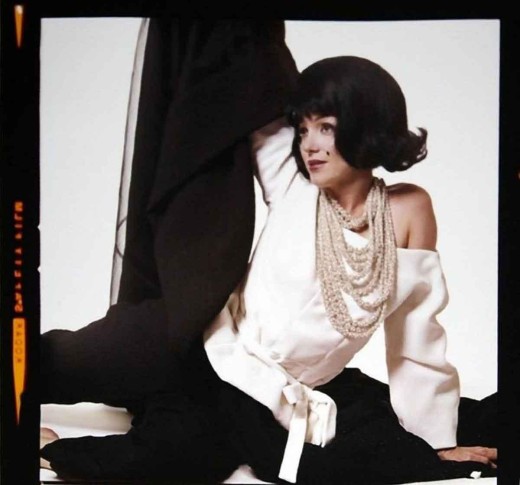