Born 1922 in New York City, American photographer and photojournalist GeorgeBarris had a lifelong interest in photography. As a young man, he worked for the U.S. Army's Office of Public Relations. Many of his photographs of General Dwight D. Eisenhower were published.

After the war, Barris became a freelance photographer and found work in Hollywood. He photographed many stars of the 1950s and 1960s, including Elizabeth Taylor on the set of Cleopatra, Marlon Brando, CharlieChaplin, Frank Sinatra, Clark Gable and Steve McQueen.

Barris is perhaps best known for his work with Marilyn Monroe, whom he photographed in 1954 on the set of 'The Seven Year Itch', and in 1962 at Santa Monica beach, and in the Hollywood Hills in a series thatbecame known as "The Last Photos."

Barris was collaborating on a book titled 'Marilyn: Her LifeIn Her Own Words' at the time of her death. He is well known for taking the last photo of Monroe on July 13, 1962.

These photographs of Marilyn Monroe were taken by Barris in 1962, just 3 weeks before her death. 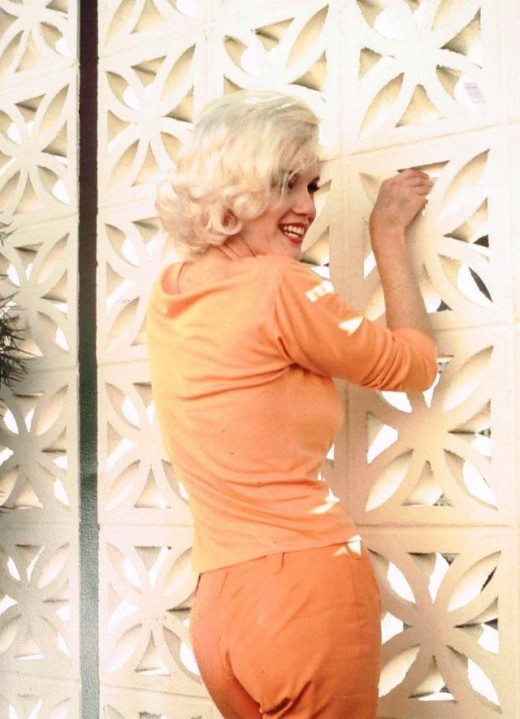 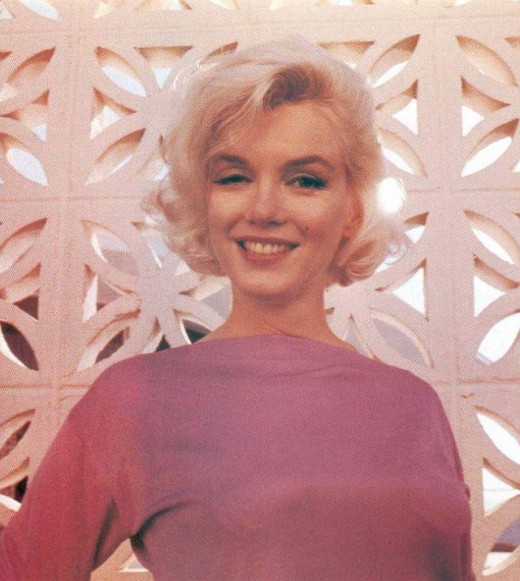 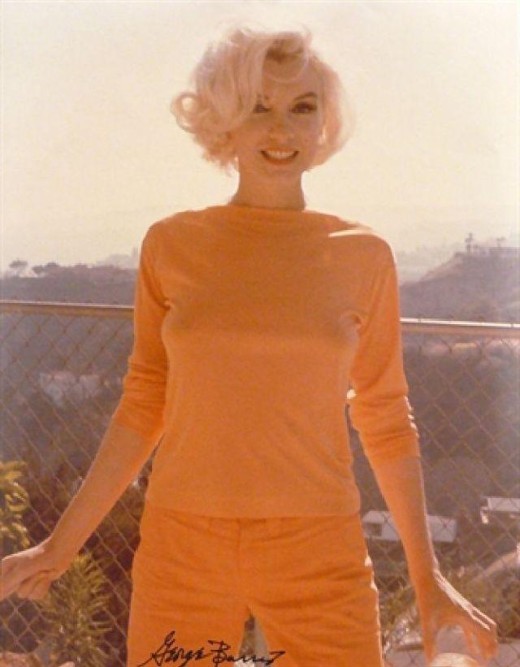 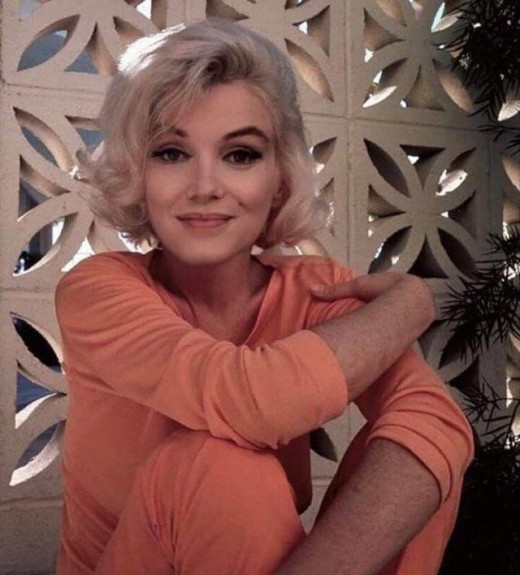 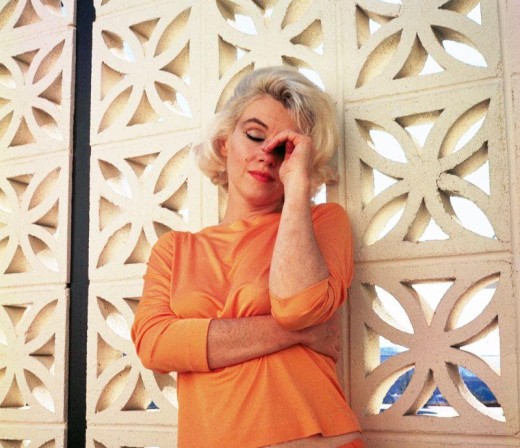 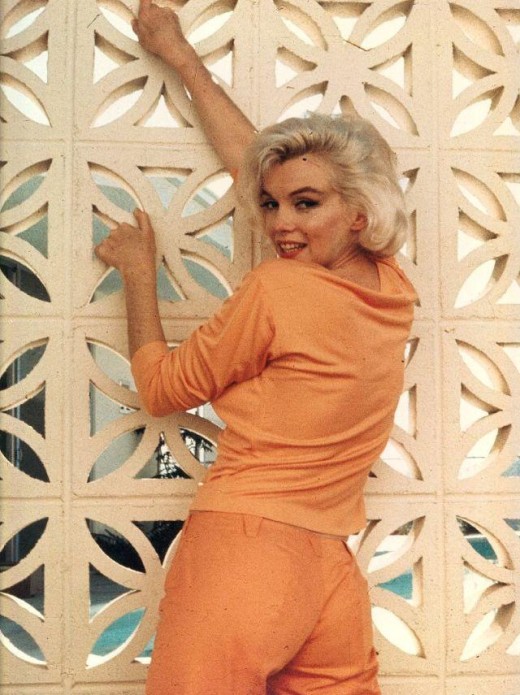 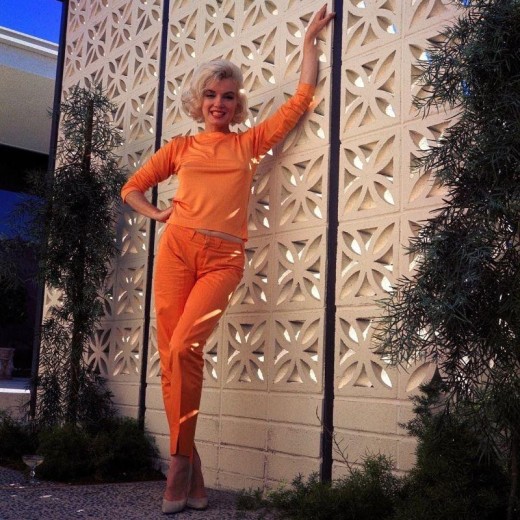 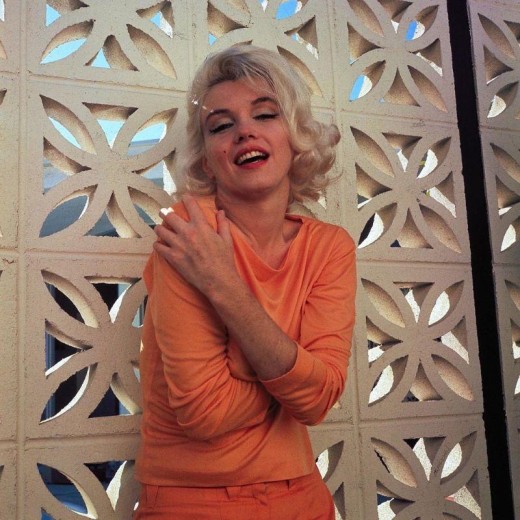 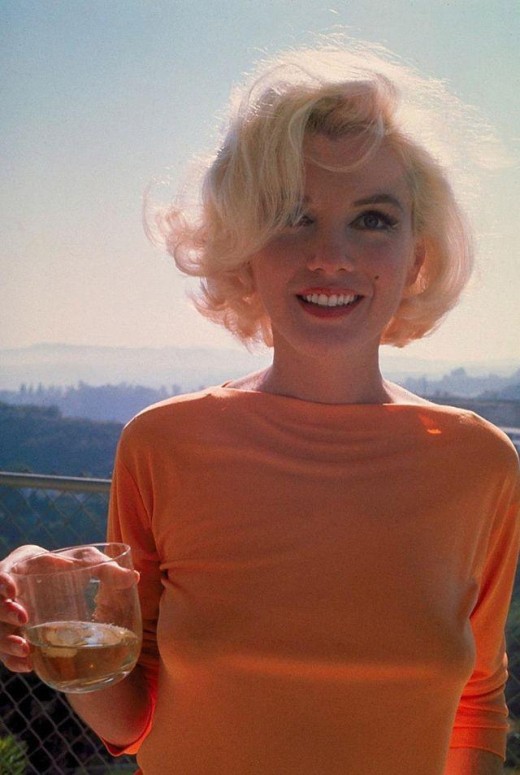 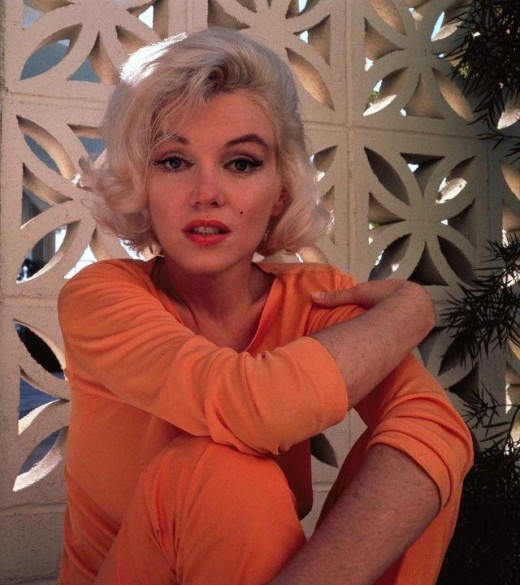 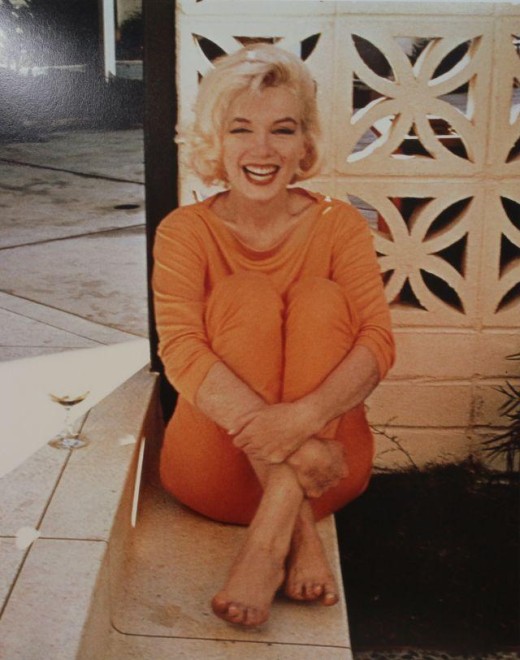 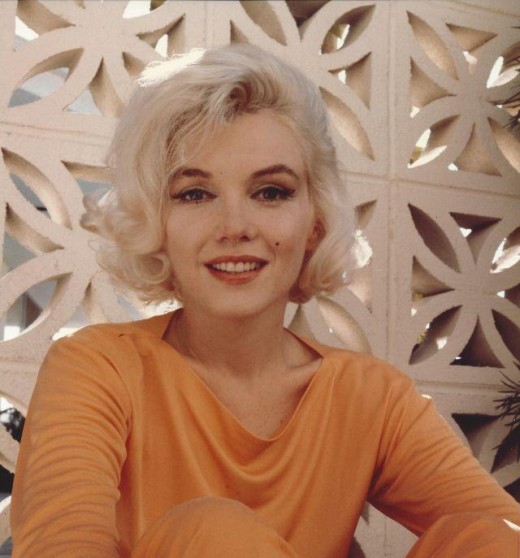 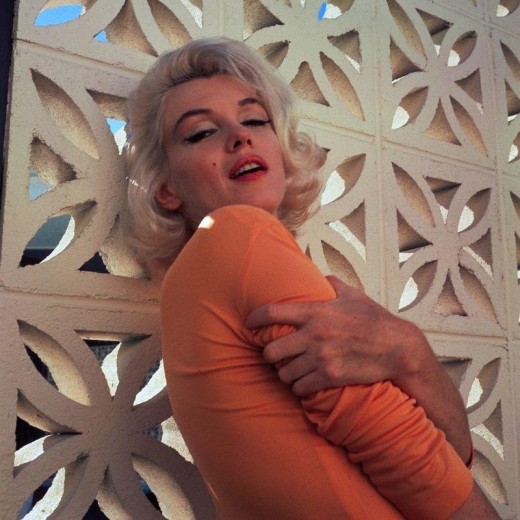 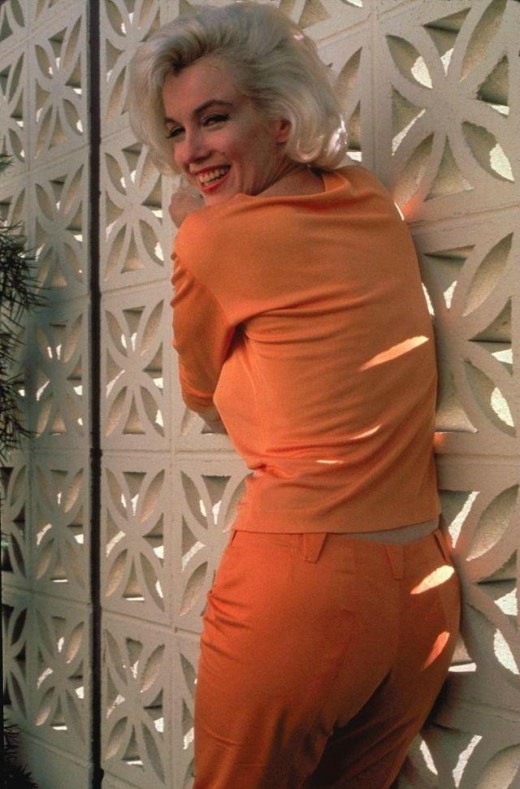 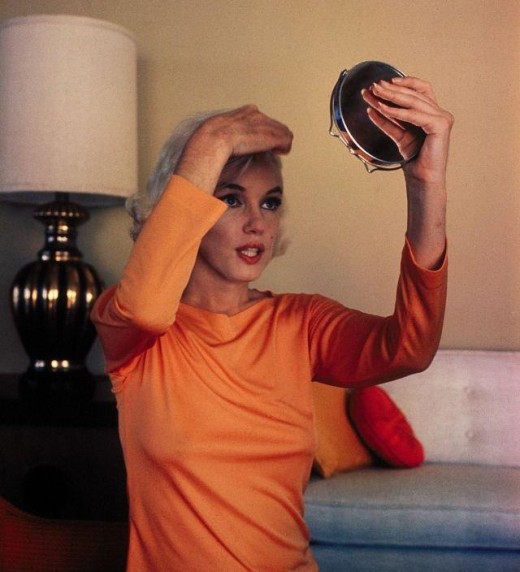 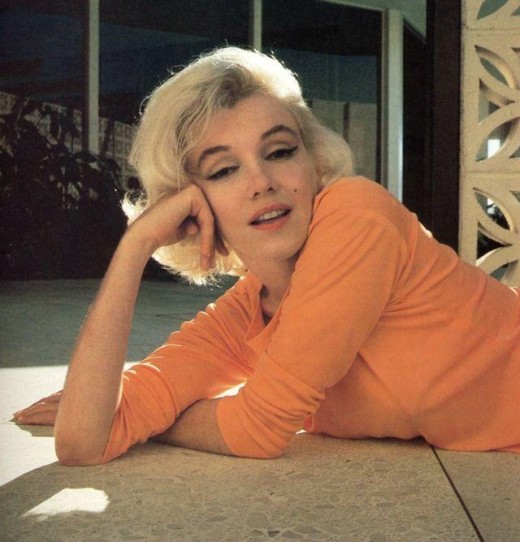 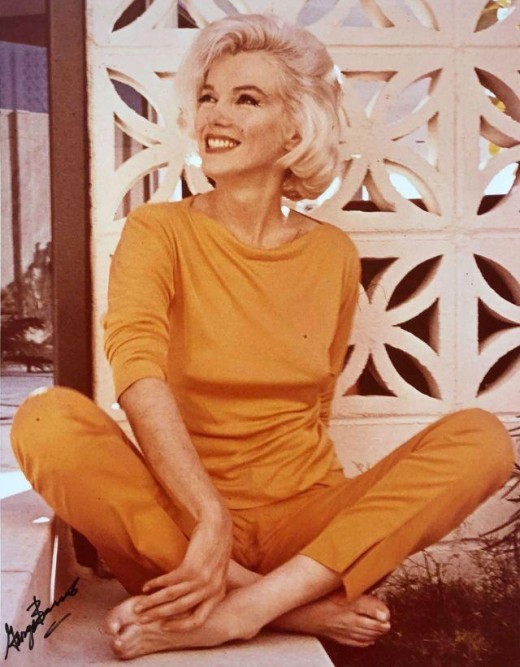 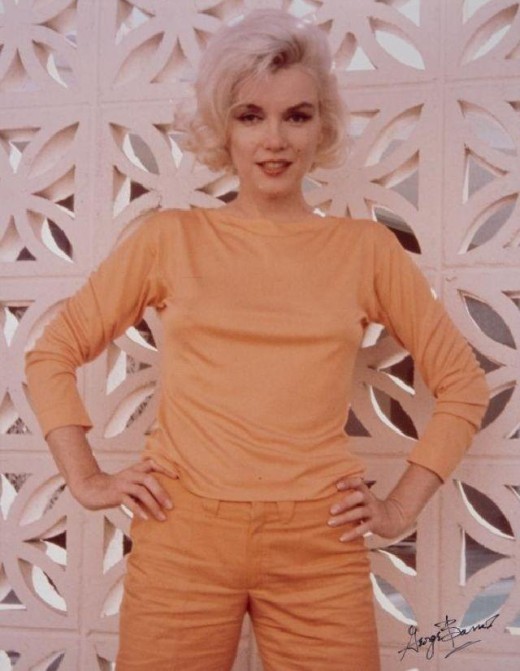 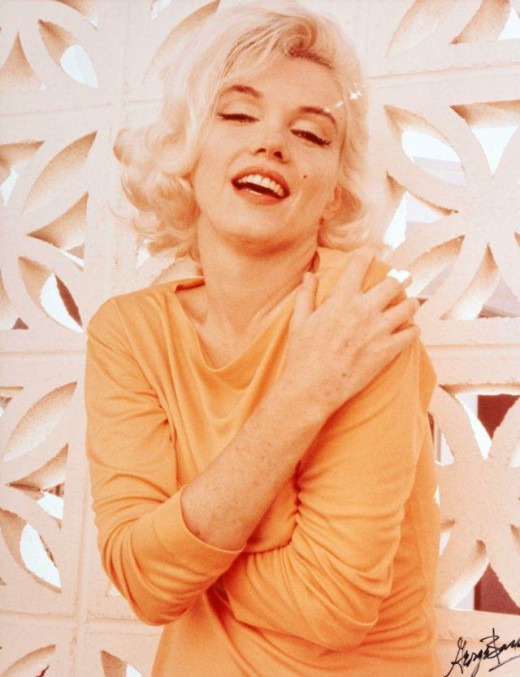