Marilyn Monroe and her wardrobe tests for 'Niagara', 1953.

Monroe was given top billing in Niagara, which elevated her to star status. 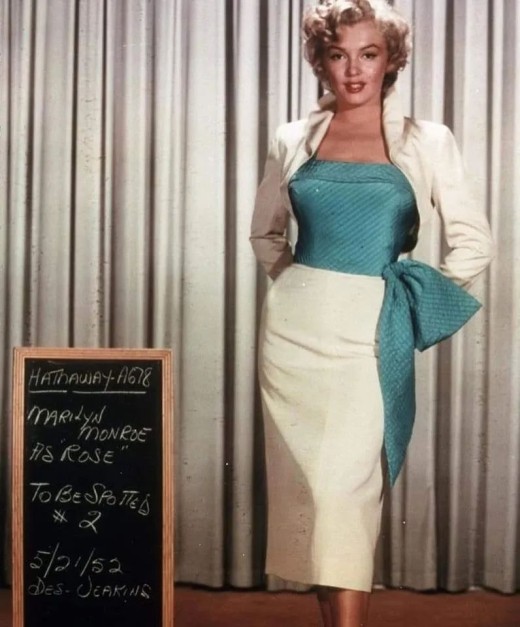 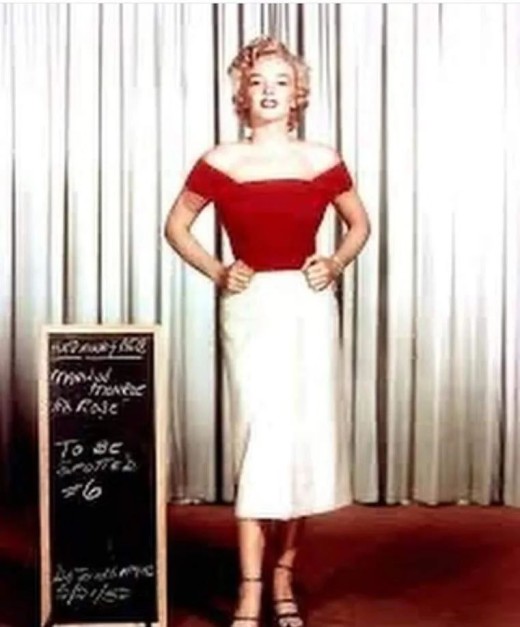 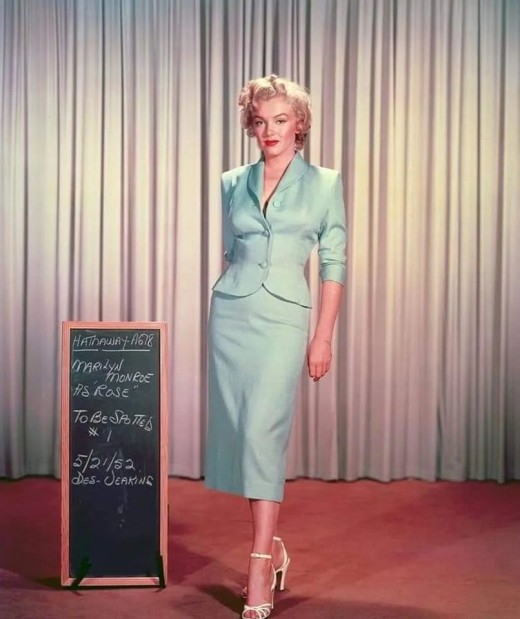 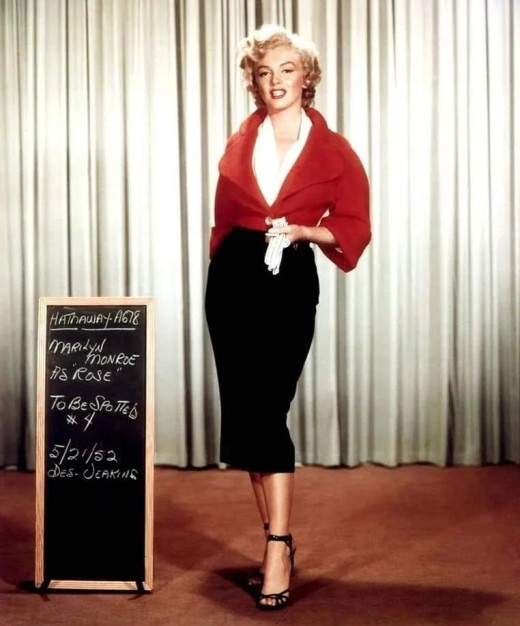 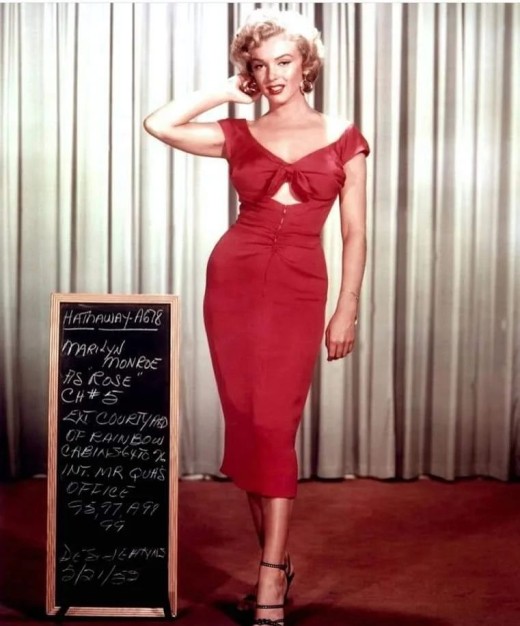